By exhibiting some of Chanel’s most extraordinary creations, Mademoiselle Privé lifts the veil on the magic of the creative process and the excellence of the savoir-faire.

After London in 2015, Seoul in 2017 and Hong Kong in 2018, the Chanel Mademoiselle Privé exhibition is making a stopover in Shanghai where it will be presented from April 20th to June 2nd 2019 in the West Bund Art Center.

On the door that led into her Creation Studio on the third floor of 31 rue Cambon in Paris, Mademoiselle Chanel had a sign with the words “Mademoiselle Privé”.

This title, the ‘open sesame’ of the exhibition, is an invitation to discover the three main creative worlds of Chanel, from Gabrielle Chanel to Karl Lagerfeld: the Haute Couture reinvented by Karl Lagerfeld, Chanel N°5 created in 1921, and the High Jewelry with the re-edition of “Bijoux de Diamants”, the unique collection designed by Gabrielle Chanel in 1932.

In a revised concept, “Mademoiselle Privé” revolves around three emblematic addresses, materialising in the exhibition as three houses, each one a dreamlike immersion into the very sources of Chanel’s creative process: 31 rue Cambon which houses Karl Lagerfeld’s Creation Studio and the Haute Couture ateliers, 18 Place Vendôme dedicated to the High Jewelry, and Grasse, where the perfumer Ernest Beaux and Gabrielle Chanel together created Chanel N°5 in 1921.

Today, under the impetus of Karl Lagerfeld, Chanel’s Haute Couture has become a creative laboratory that never ceases to push the limits of the ateliers’ savoir-faire, enriching itself with previously unseen gestures and new materials in a quest for beauty expressed through each new collection.

The High Jewelry, whose traditional classicism had been thwarted by Gabrielle Chanel in her proposals of visionary shapes and ways of wearing it in 1932, aims for excellence and modernity by revisiting the themes that have all contributed to building the aesthetic and symbolic repertoire of Chanel (comet, camellia, wheat sheaf, Coromandel screens).

An olfactive revolution in the history of fragrances, the perfume N°5, a floral aldehyde saw the light of day in the laboratory of Ernest Beaux in Grasse, the centre of French perfumery. Some of the flowers that enter the composition of this abstract and sophisticated jus are still cultivated there today (notably the jasmine and May rose of Grasse) as it continues to be a global success almost a century later. 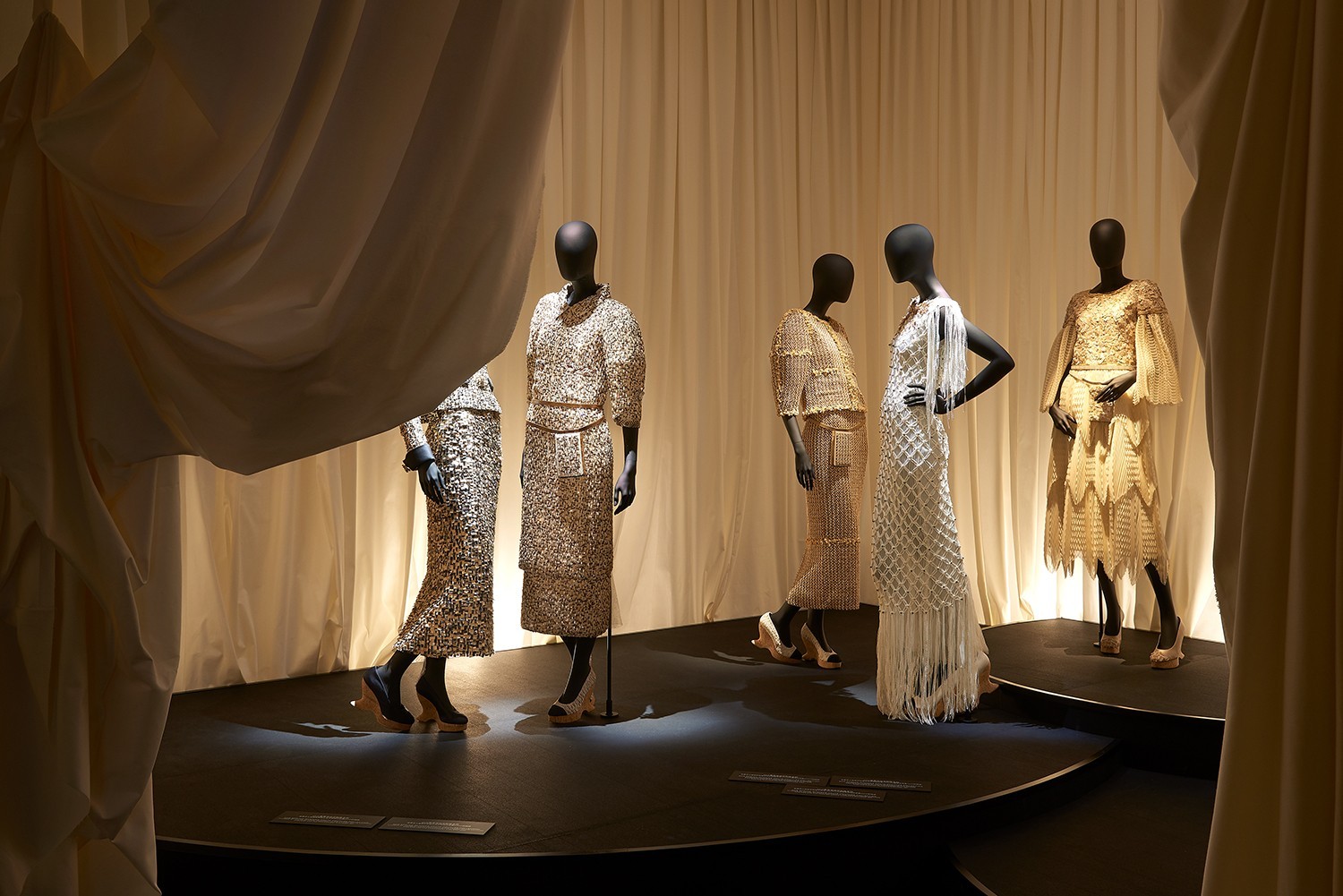 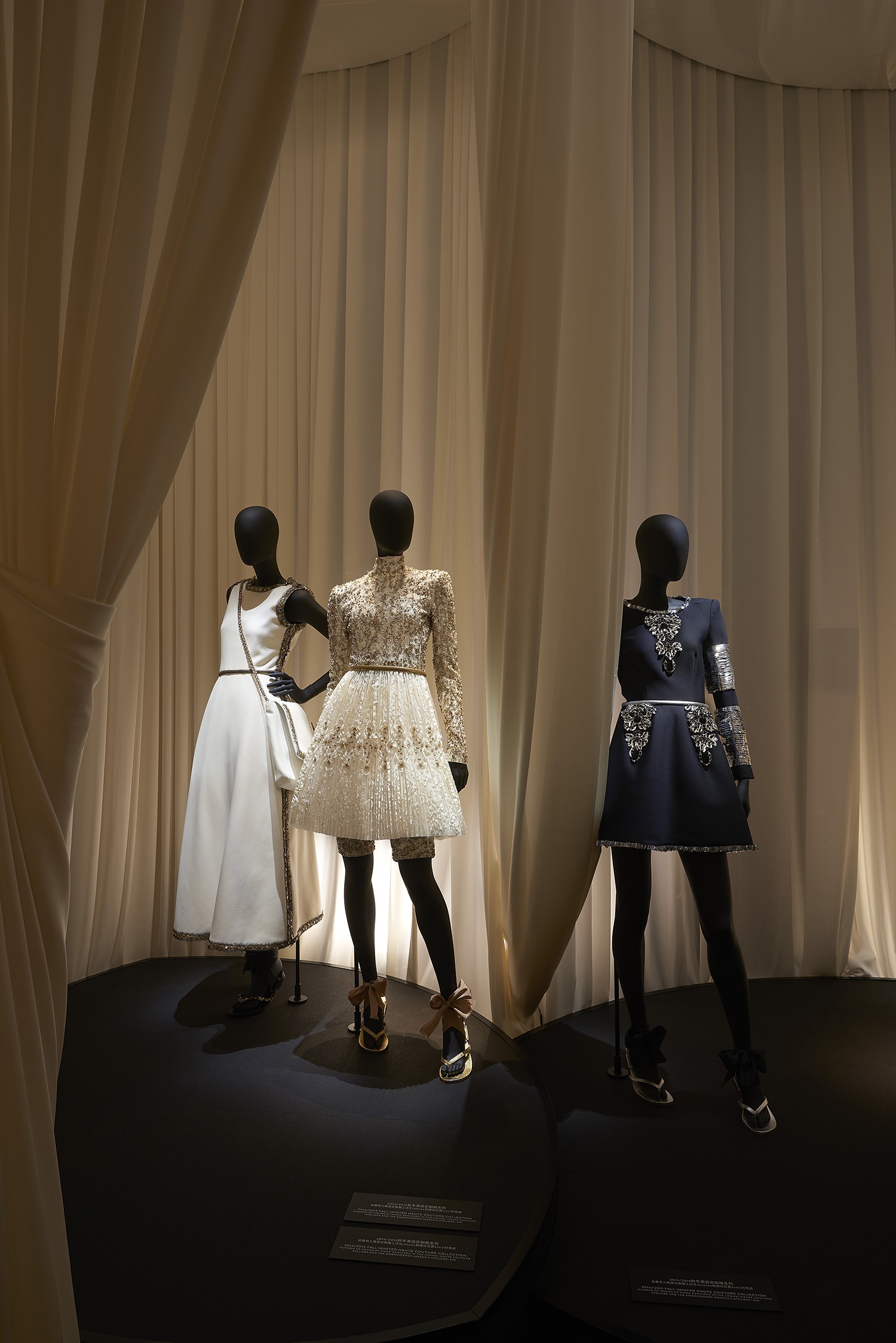 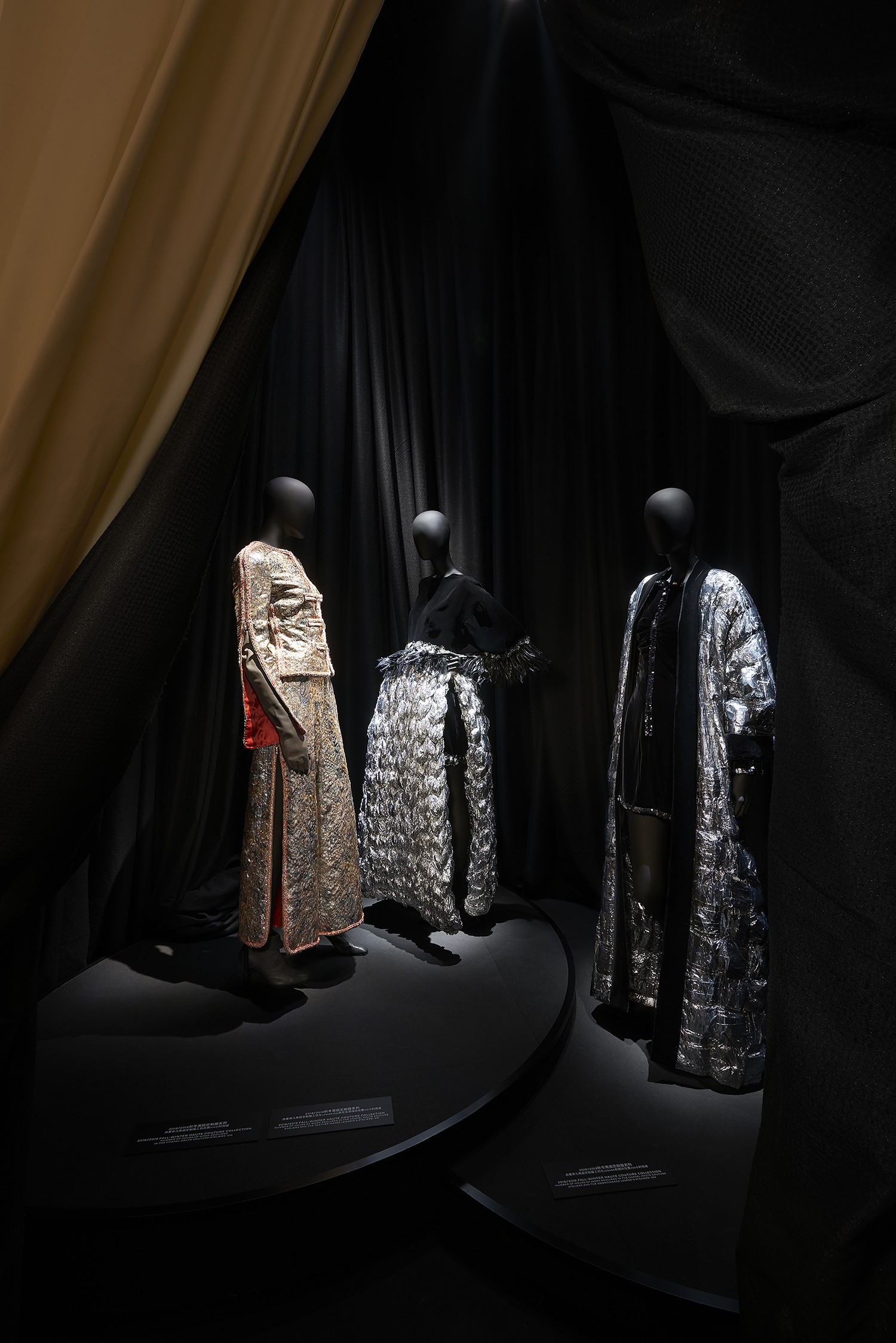 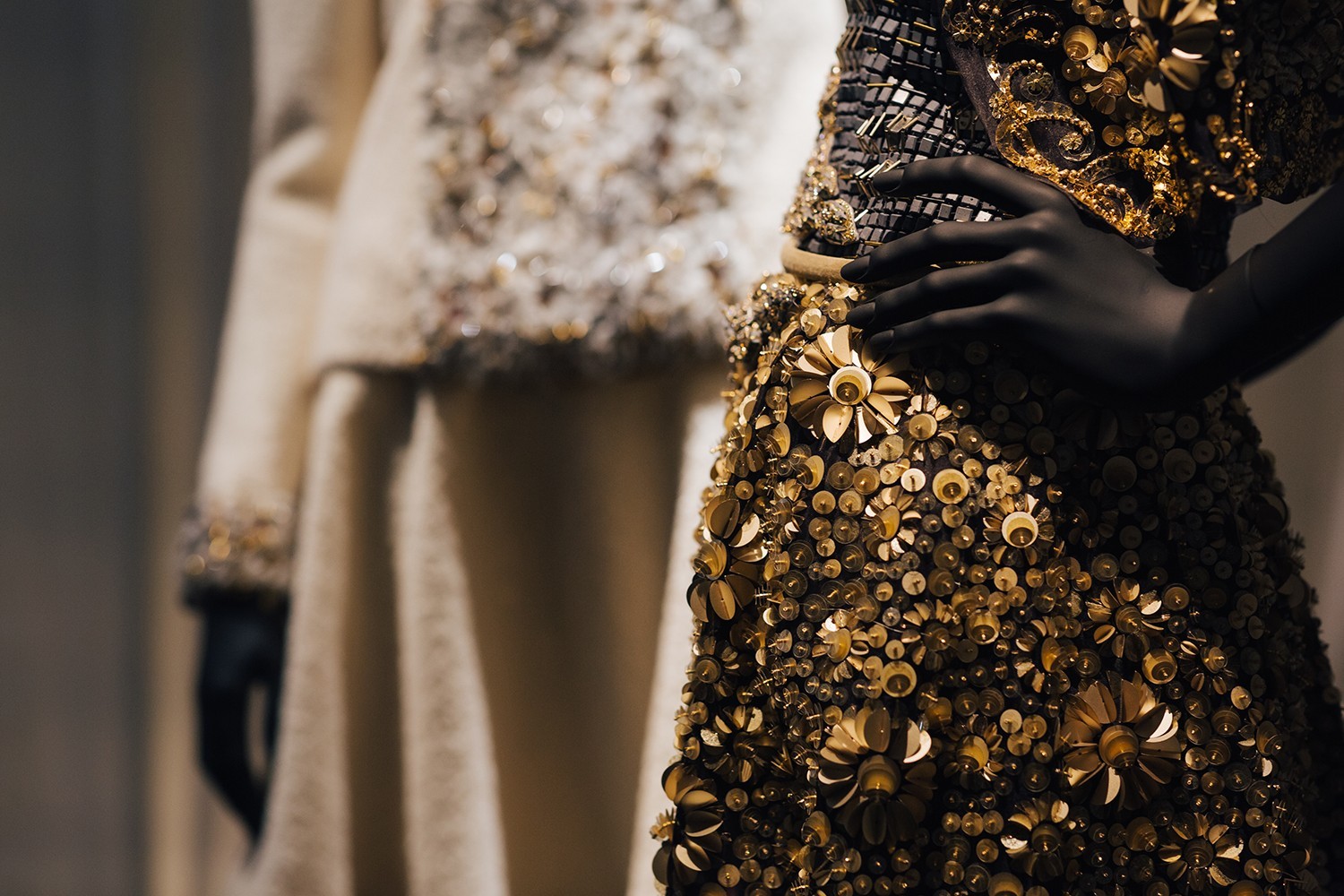 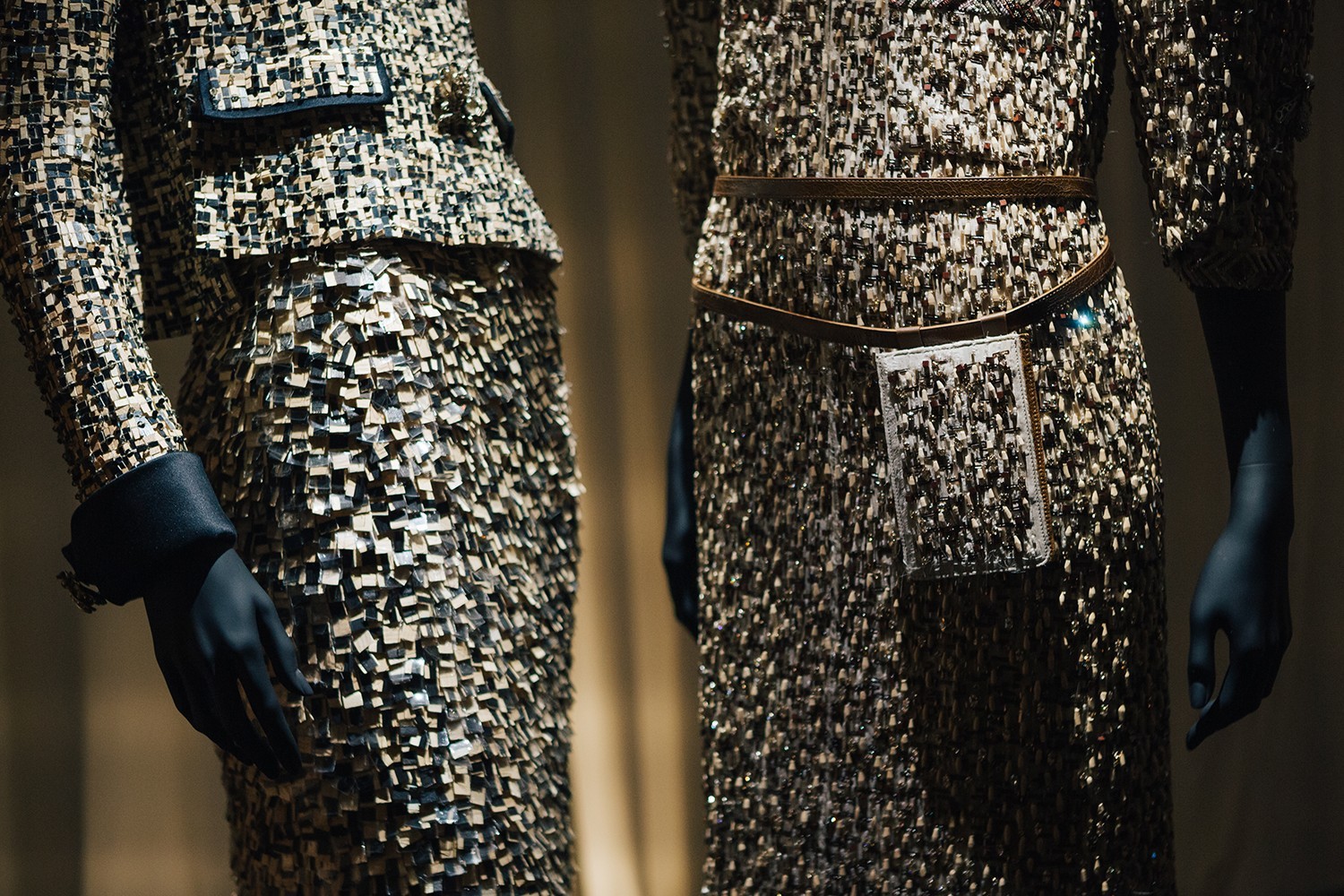 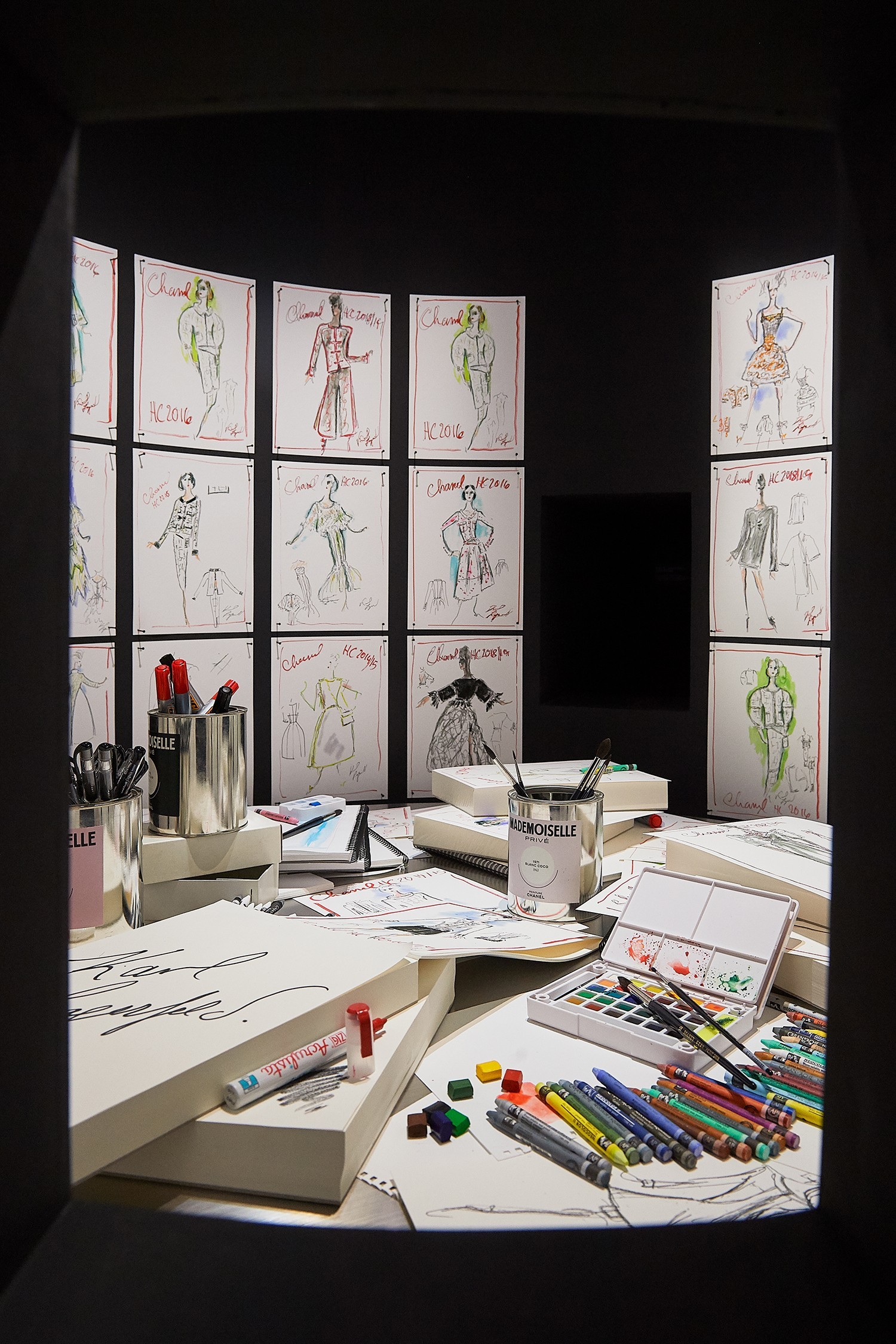 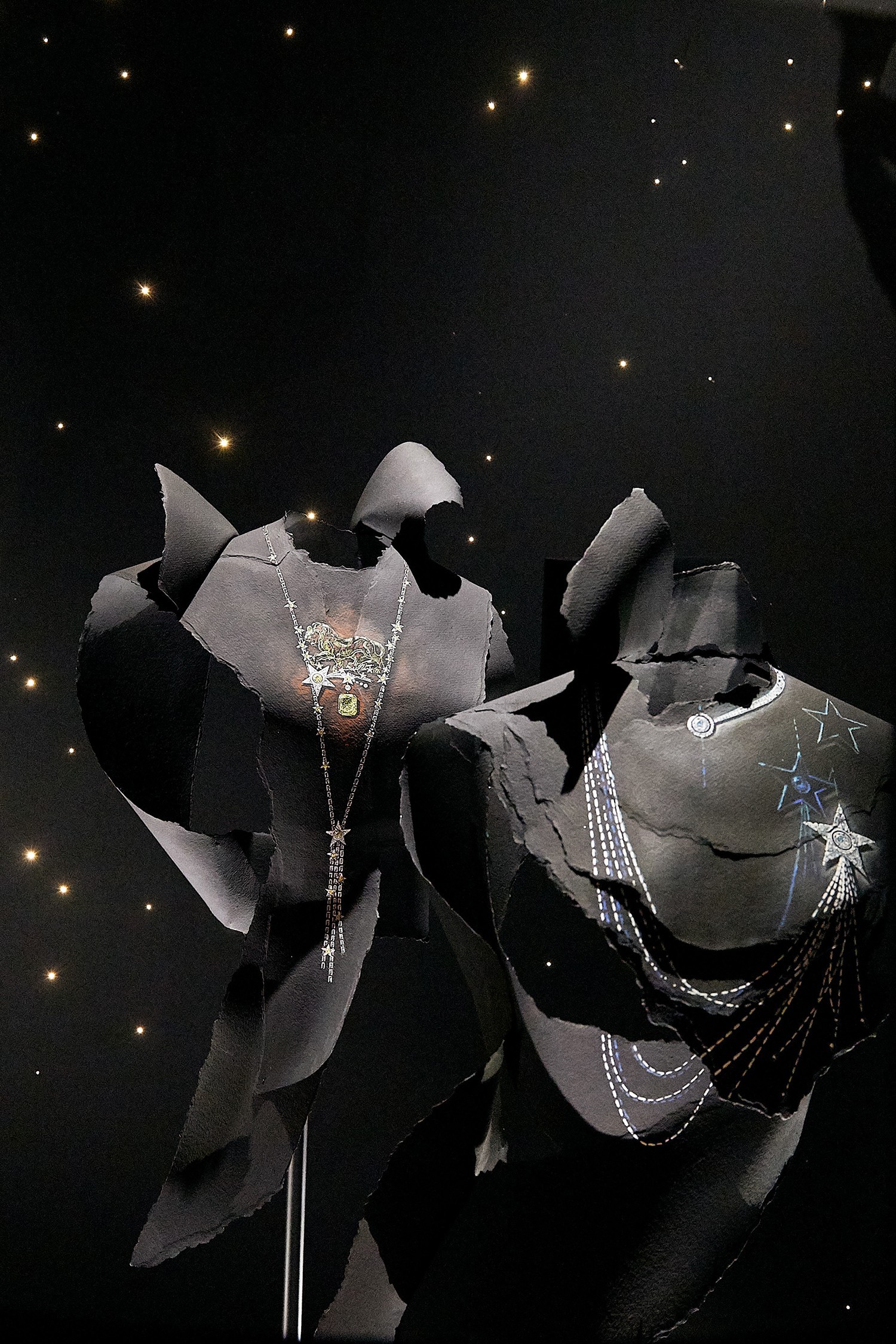 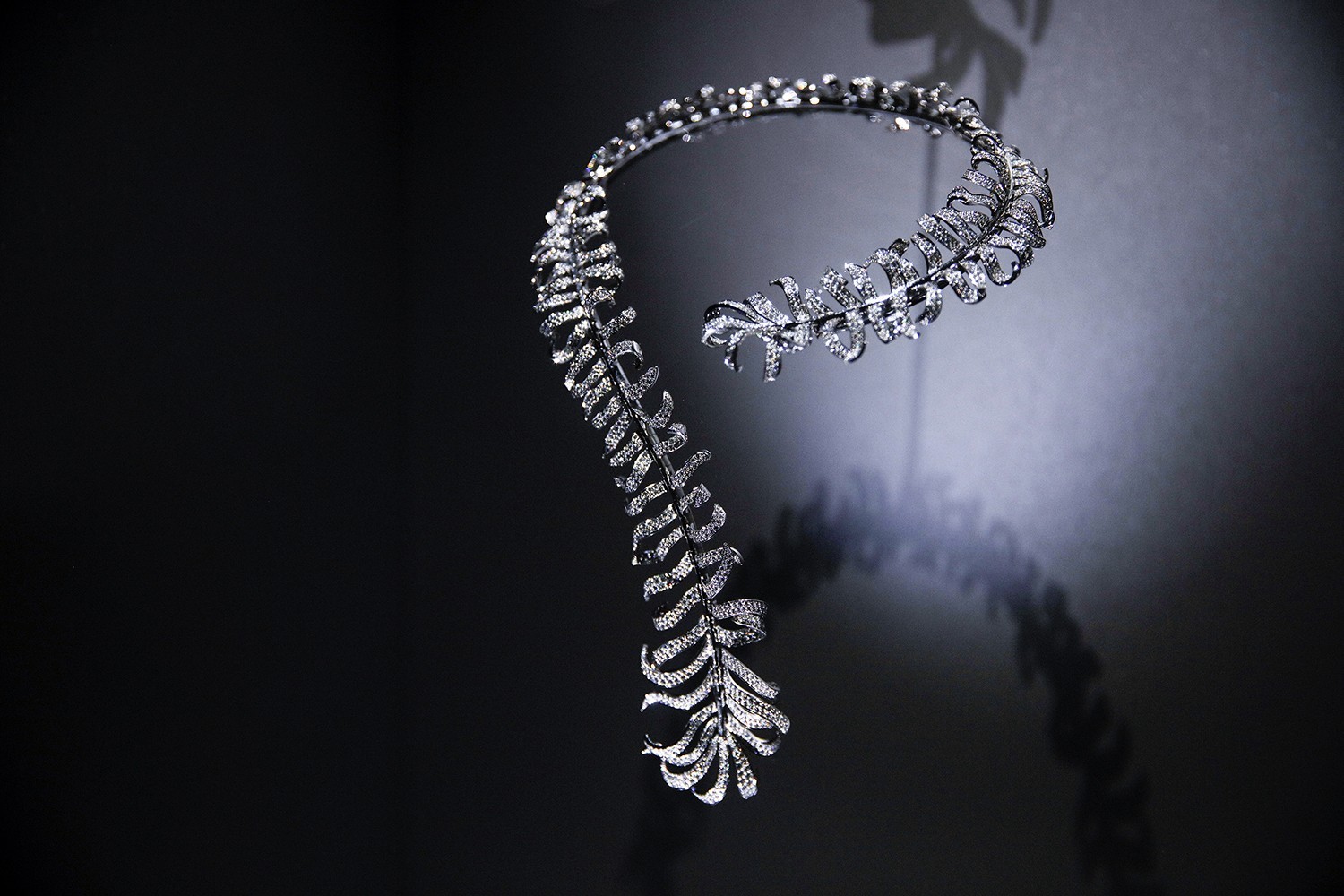 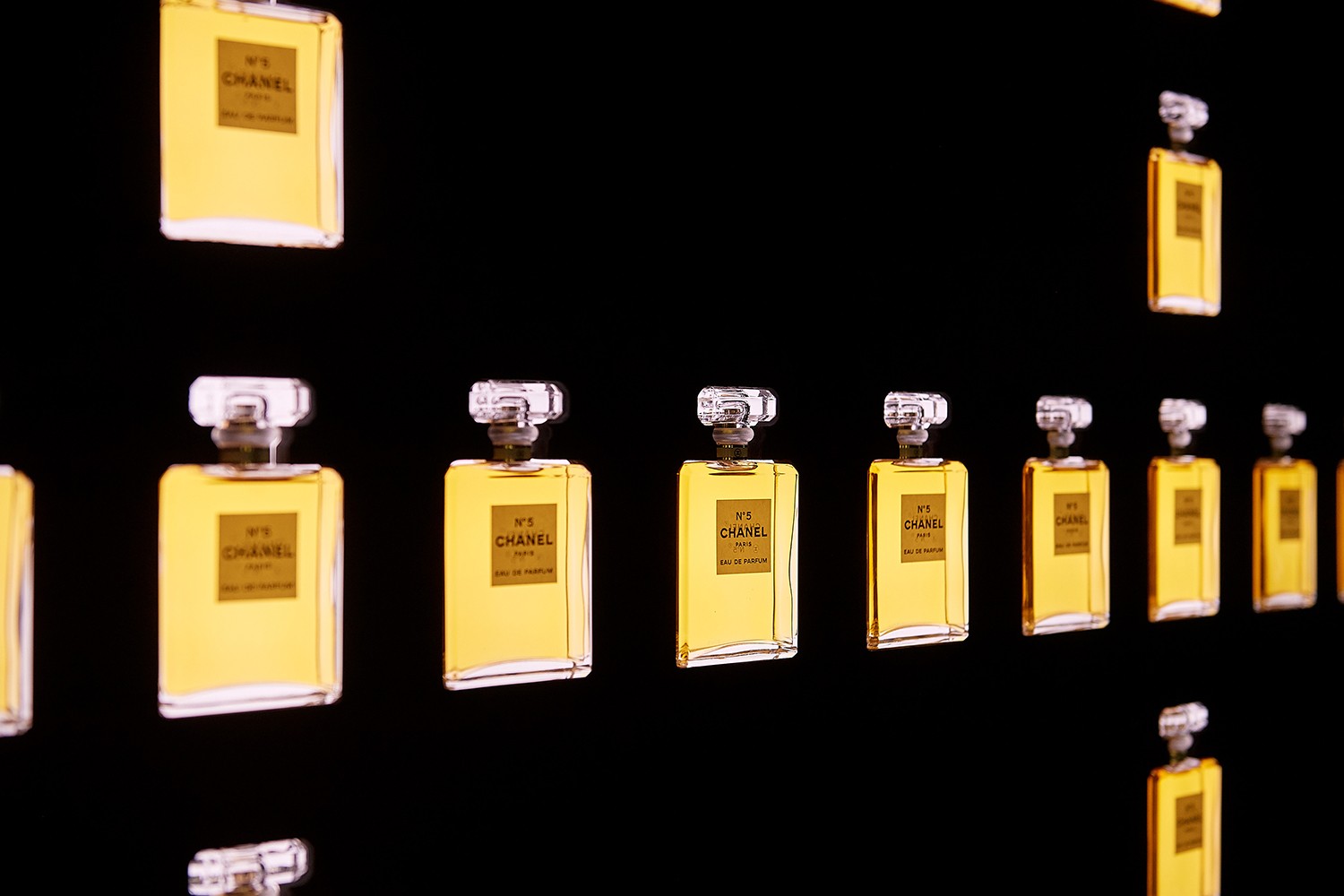 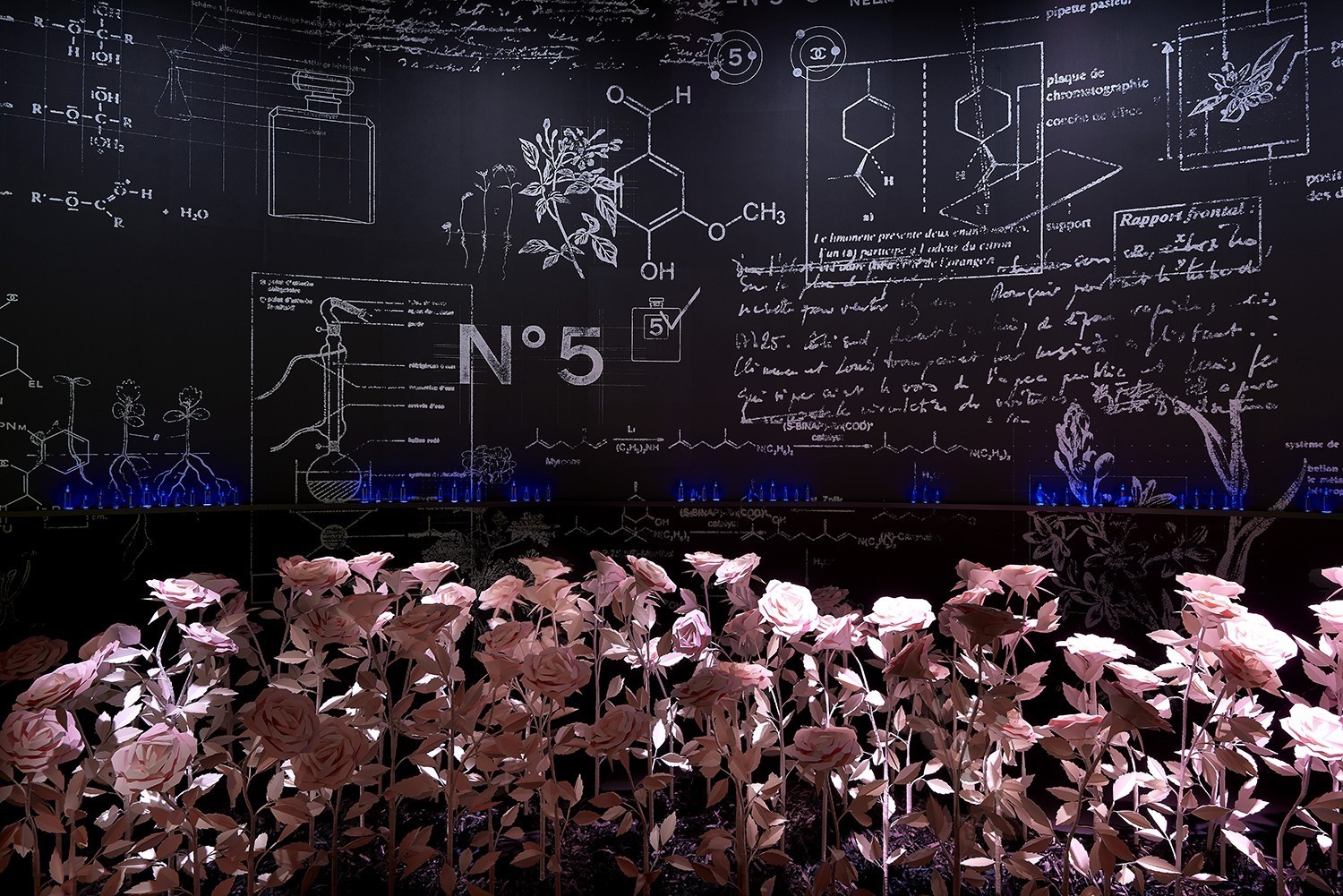 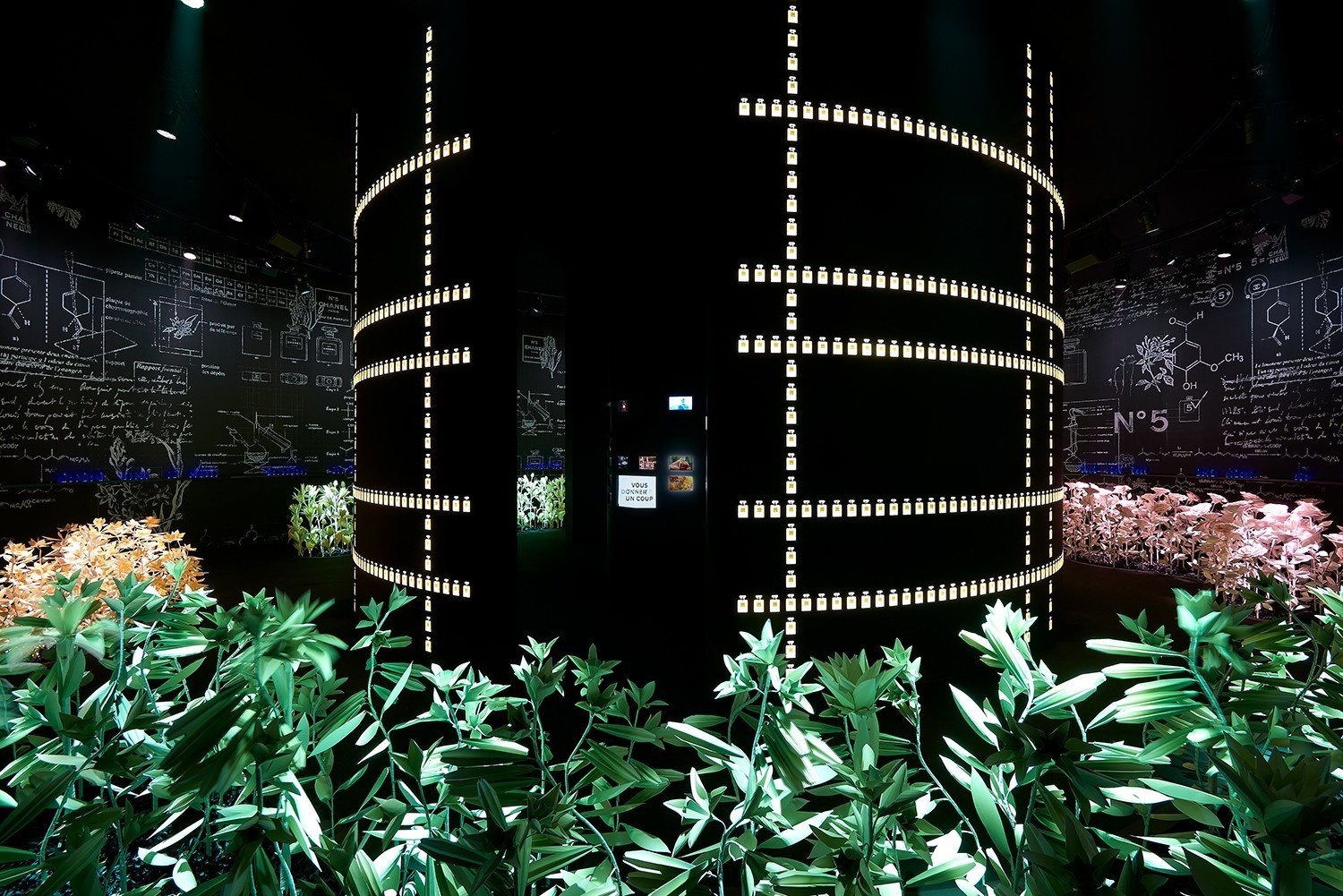 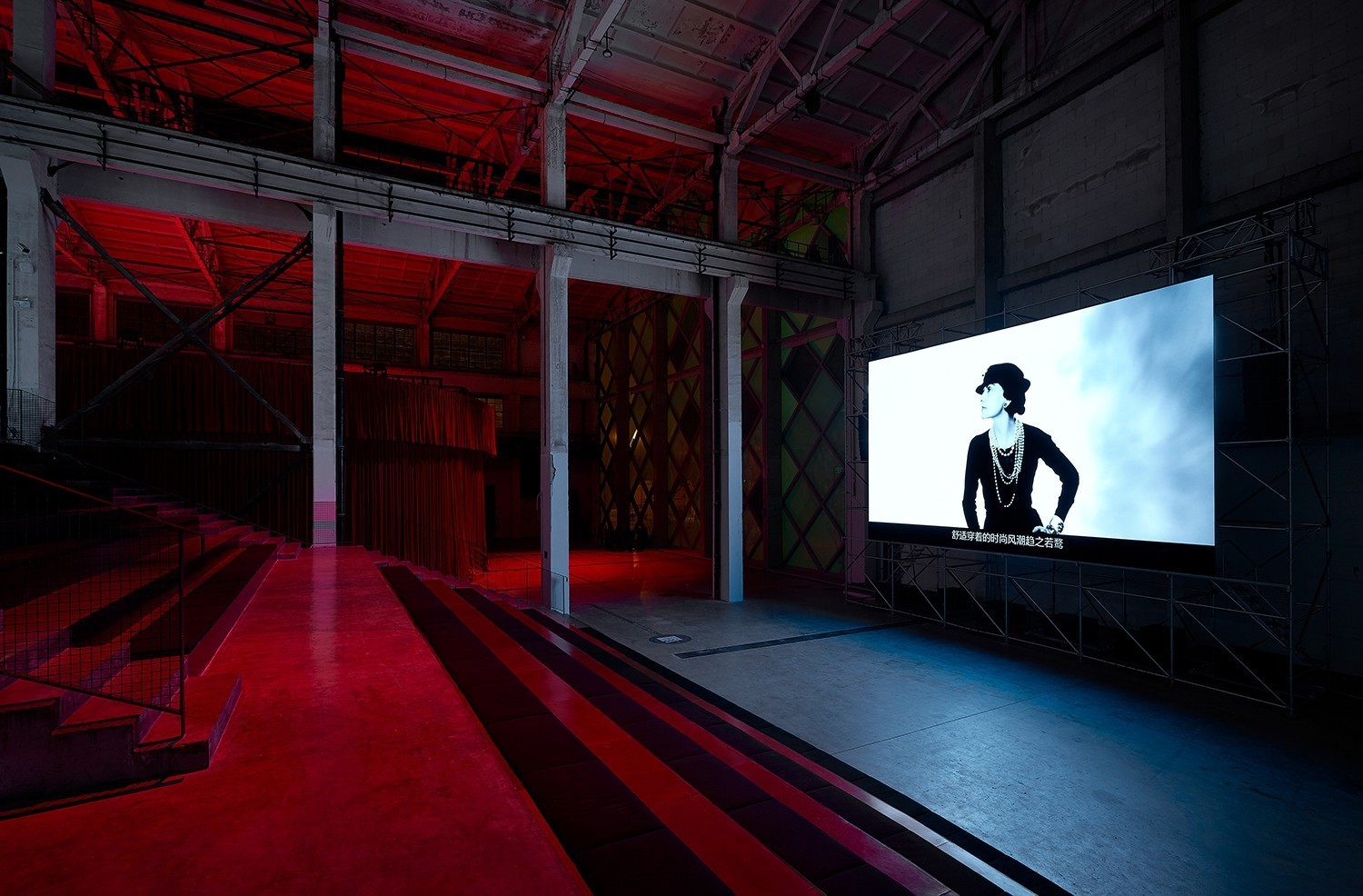