Piaget has long been known for creating some of the world’s thinnest luxury watches, and they ... 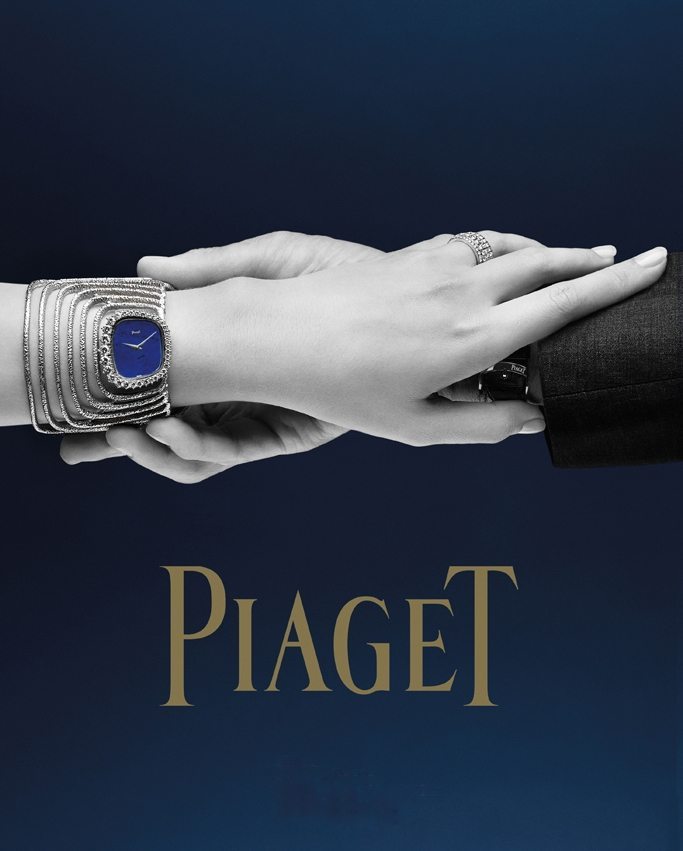 Piaget has long been known for creating some of the world’s thinnest luxury watches, and they still are. Yves Piaget is the last member of the Swiss family to work for the firm, which was sold to Richemont in 2007 and has written a Piaget retrospective book, “Piaget: Watchmakers and Jewelers Since 1874,” with text by Florence Müller and photographs by Philippe Garcia and Steve Hiett. It features many detailed close-up photos of how the watches are made and glamorous photos of the results. There are also lots of great-looking vintage ads.

In his tenure at Piaget, he has expanded further into fine jewelry, a category which has been important since the Fifties, and opened 60 boutiques “in the capitals of the world.” The company’s first sport watch was their polo watch, which was a good fit since polo is known as the sport of kings.

The firm is, he said, in a process of “continual revolution.” But not in certain directions. “Piaget will never make clothes, bags or perfume,” he said. “We do what we know for four generations.” In their workrooms in La Côte-aux-Fées, the small town in Switzerland where the firm was founded with a mission of making luxurious watch movements and components, a grandfather, his son and his grandson may work together. The founding family itself was prodigious; his great-grandparents, Georges-Édouard and Emma, had 14 children, and his father, Gerald, was the fifth of 13. His father, though, had only two children. The family’s motto is, “Always do better than necessary.” Piaget watches start at $7,250 and can go as high as $1 million.

“They transmit this enthusiasm, vocation; it’s in the air in the workroom,” Piaget said. He grew up on the family farm in Switzerland, went to university, then qualified as a master gemologist after attending gemological school in the U.S. and went to work for the family firm.