A year after the release of Alien Goddess, Mugler celebrates the now iconic fragrance with its new Intense Eau de Parfum

Willow Smith continues as the incarnation of the Mugler Alien Goddess Intense fragrance, embodying an augmented femininity that sets the world alight thanks to her energy. She is the perfect incarnation of an otherworldly muse. Intensely one with the golden flower, the shimmering petals bloom around her eyes.

“I think Alien Goddess Intense is very different and perfect to wear every day or even if you’re doing something a little bit fancier,” said Smith about the fragrance. “It’s a beautiful fragrance that brings together very feminine notes while also being very strong. And I think that overall, that’s something that Mugler has always done well.”

More generous, warmer, with amber notes, the Alien Goddess signature is now amplified to spread even more light and benevolence to the world. Embodied by the extraordinary Willow Smith, the divine has reached a new height: the Goddess is now one with her golden flower, symbol of kindness and benevolence. She is a new mystical Goddess, triumphant and proud. The flower she carries is a proof of her extraordinary power to fertilize the world, embellishing all in her path. Mugler fragrances break with convention, cultivate excess and inspire everyone to become exactly who they want to be. Now, discover a new, amplified force, sent to contribute to an optimized and optimistic future.

Smith describes the notes of the scent: “There are a lot of floral scents inside the fragrance, and it’s so interesting because it has such a cosmic name, but when you smell it, it just reminds me of a mystical, magical garden. Alien Goddess Intense is not only a floral scent, but it brings it to a whole new level.”

Alien Goddess Intense Eau de Parfum features noble ingredients, sustainable sourcing and a deep, lingering olfactive trail, carrying with it deeply positive feelings. As the ultimate incarnation of Mugler’s expertise, the floral, woody and amber notes of the fragrance highlight the most fascinating ingredients of a perfumer’s palette: three key notes that unfold like three revelations.

Through her art, Willow Smith is an icon for a generation and has a new album coming out this summer with a book on the way. “It’s a historical fiction book, and I wanted to take a look at how looking into the past can inform our future in some ways. I always say: The real future has to go into the past a little bit,” she said.

Embodying a new kind of femininity, Willow is a modern goddess, an activist and style icon with innate charisma and a magnetic presence, the muse of her generation. 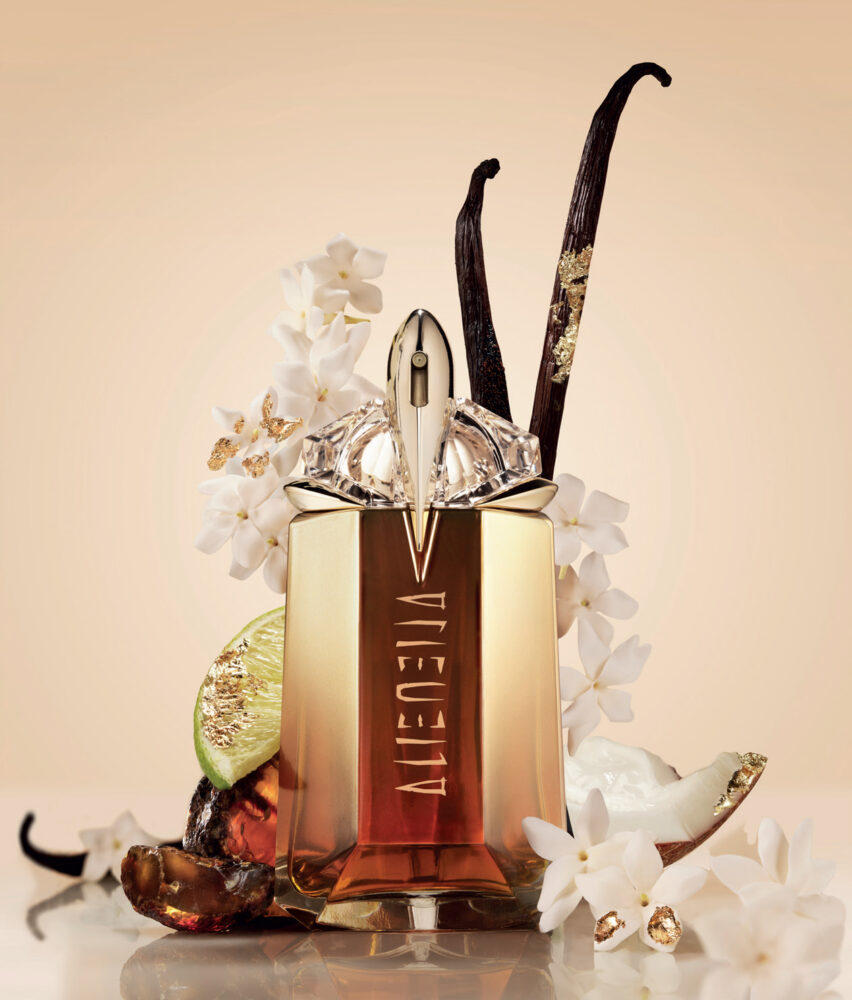 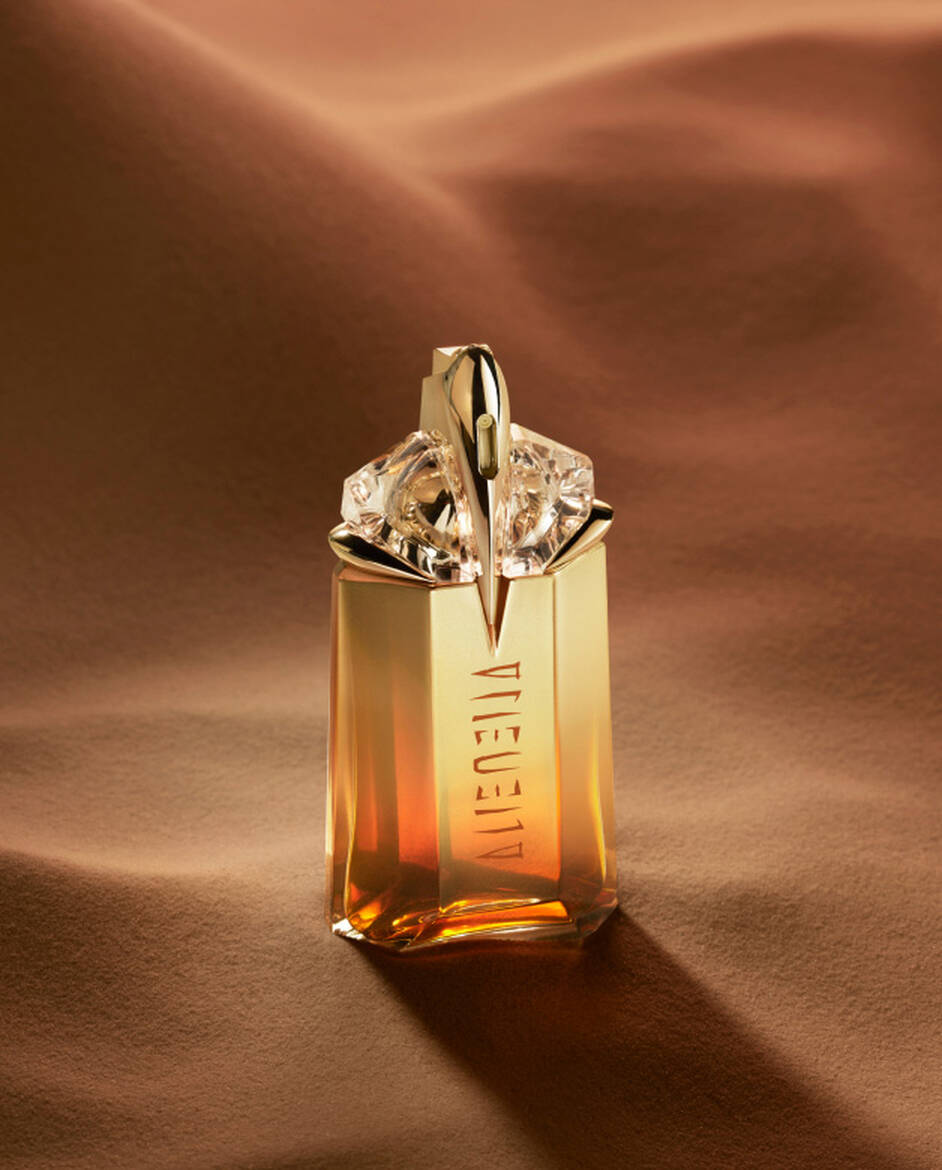 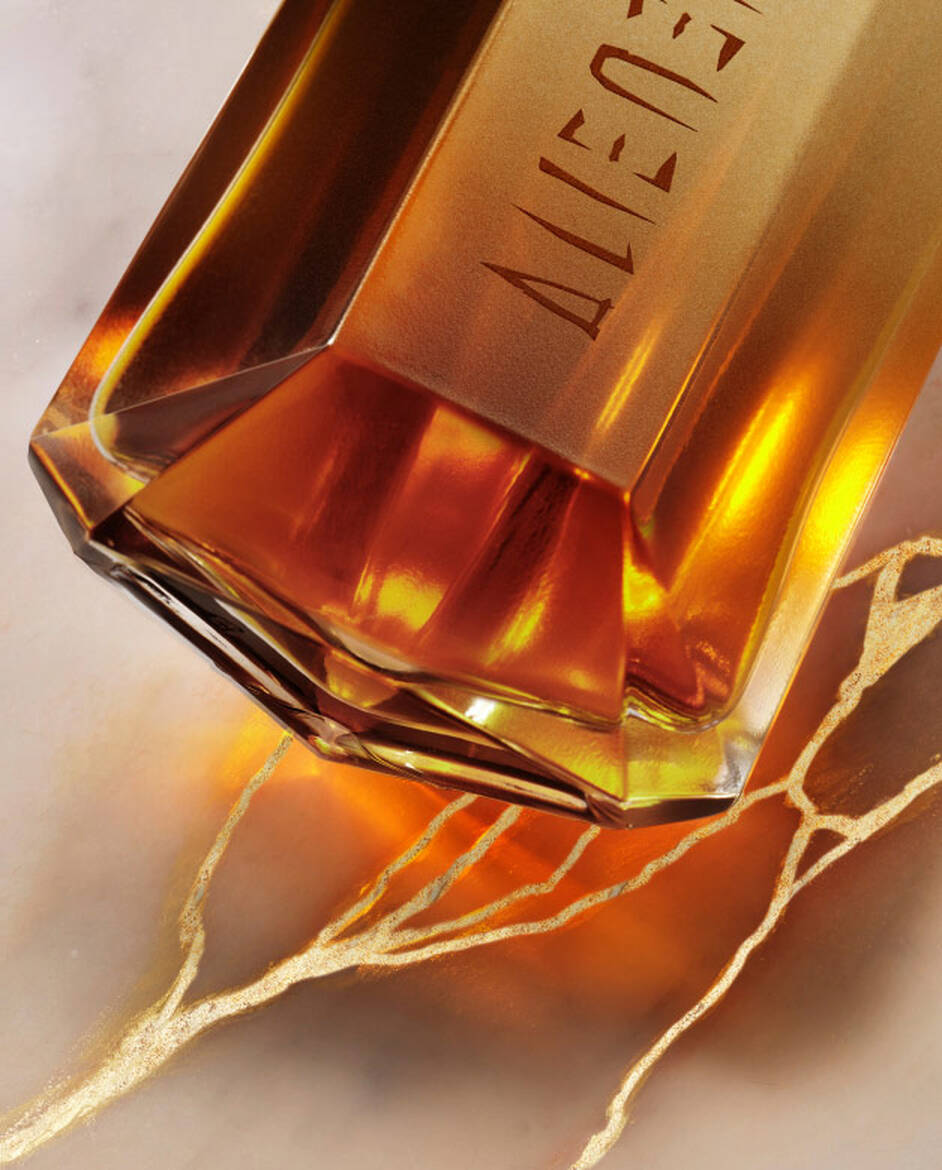 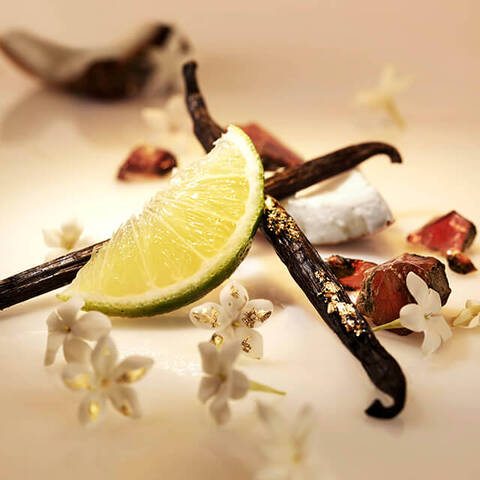