To smell and feel the energy released by big cities, especially New York was the Parfumeur’s aim when creating the Maison Francis Kurkdjian 724 Eau de Parfum. This luminous, vibrant and comfortably addictive eau de parfum invites you to live in harmony with the city.

Francis Kurkdjian has travelled the world, hanging his hat for weeks or years at a time in the four corners of the globe. His journey began in Paris, when he made the capital his adopted home after finishing school in his native suburb. Next, he lived and worked in New York for almost five years, followed by other metropolises such as Sydney, Tokyo, Seoul, Shanghai, New Delhi, Mumbai, Manila, Kuala Lumpur, Moscow, London, Berlin, Buenos Aires, Los Angeles and Houston.

“There is something about big cities that sweeps over you, electrifies you, elevates you. I translated that communicative energy, that life pulsating in unison, into a musky, floral, urban fragrance that I named 724, for 24 hours of scented living, seven days a week,” Ssaid Francis Kurkdjian.

724 offers a totally abstract olfactory theme composed of shades of white whose textures overlap in an energetic, flowing rhythm. In the top notes, a fresh, undefined urban accord is perceived. It is the sensation of clean, energizing freshness like the one that emanates from New York laundries at the break of day, formed of bergamot from Italy and the verticality of aldehydes with sophisticated, slightly metallic, effervescent facets. At the heart of this vertical architecture lies an airy aura conveyed by a bouquet of flowers structured by jasmine absolute from Egypt, sweet pea and mock orange. In the base notes, this universe of whiteness surrenders to an enveloping, comforting sensation thanks to a sandalwood-white musk accord.

A unique blue shade, named “urban blue” by the perfumer, subtly blends the cement grey hue of buildings with the blue of denim jeans, the ultimate universal garment and symbol of modern living. Francis Kurkdjian is especially attentive to these aspects, which help bring his scented stories to life.

The fragrance is avaibable at Holt Renfrew, Saks Fifth Avenue and online here. 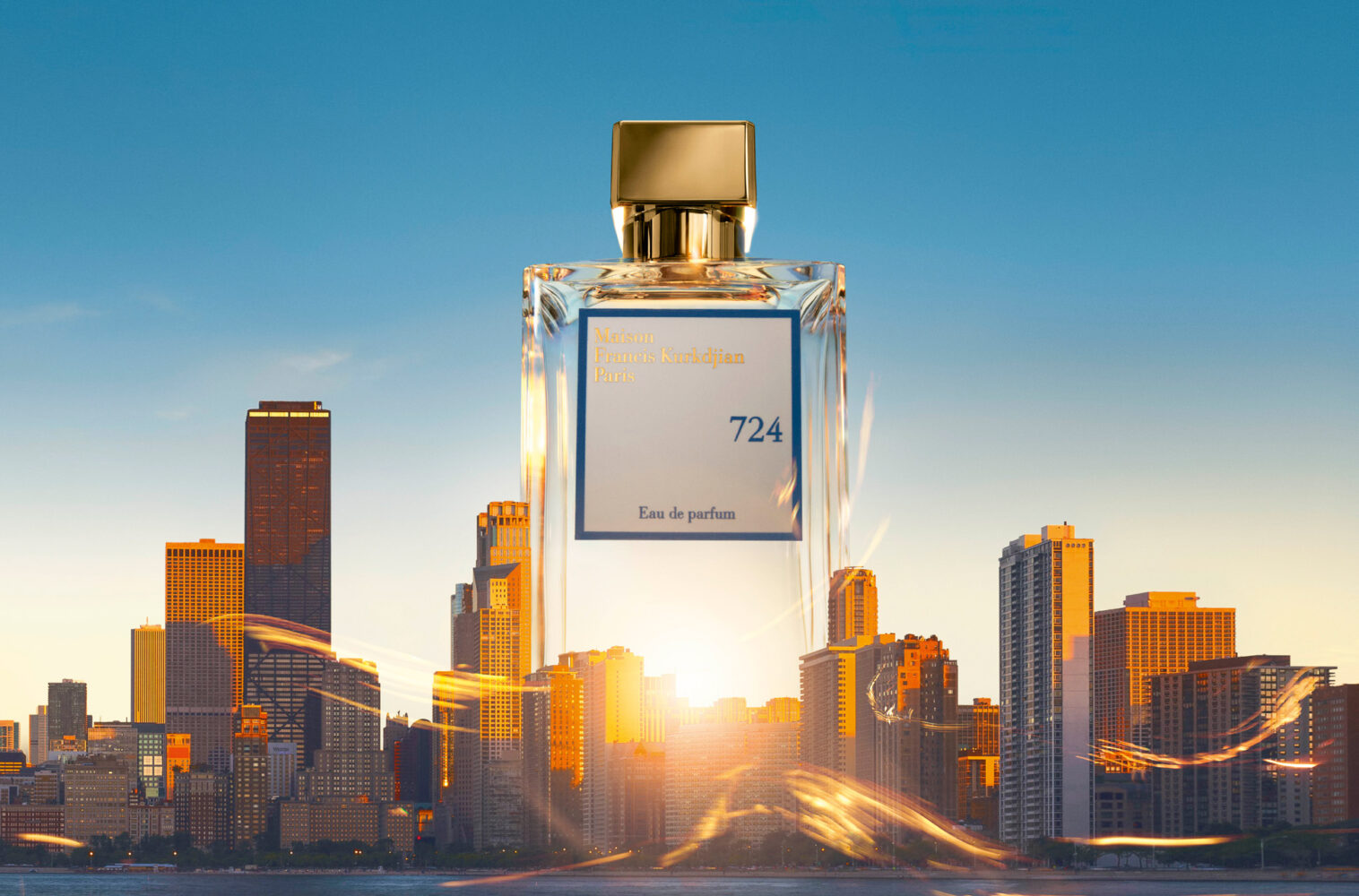 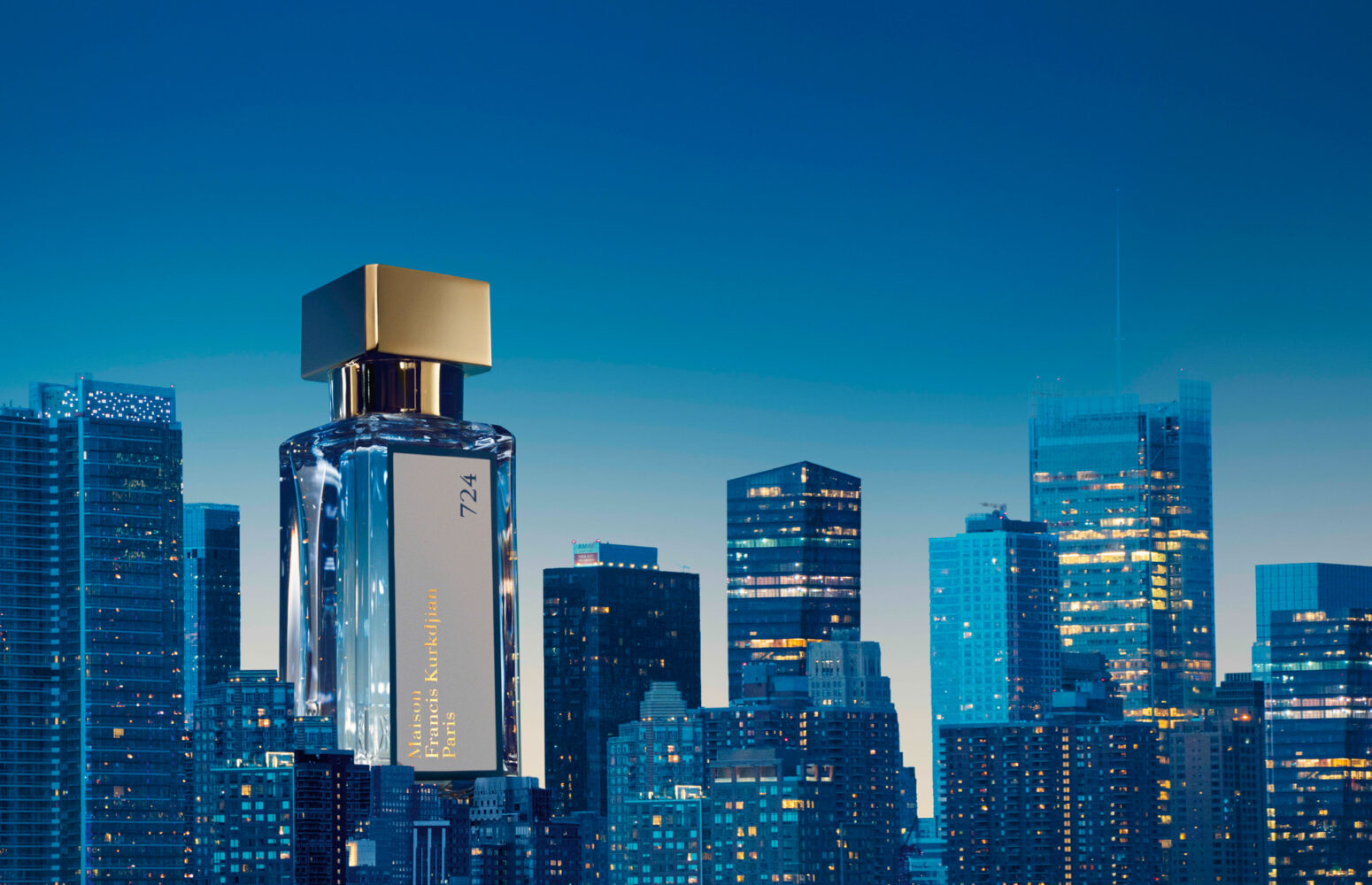