In honor of the landmark’s 90th anniversary, the American jewelry brand celebrates this architectural icon with the launch of the David Yurman Empire collection, and a takeover of the building’s window displays.

The new women’s jewelry and men’s accessories are inspired by the building’s enduring strength, eternal optimism and Art Deco motifs. For women, a collection of limited-edition Cable bracelets is finished with unique endcaps, including pavé diamonds arranged in the shape of the building’s iconic façade. These are complemented by a signature disk amulet in a similar motif. For men, a collection of hand-carved signet and band rings, amulets and bracelets all feature a representation of the “wings of progress” found on the building’s spire. The pieces are available in Sterling Silver, Blackened Silver and 18k Yellow Gold; all are proudly designed and manufactured in New York City by David Yurman’s team of artisans and craftspeople.

“As this May 1 marks the Empire State Building’s 90th anniversary, we’re thrilled that David Yurman will celebrate the building and its rich history with this new Empire Collection and window display in our storied Fifth Avenue lobby,” said Anthony E. Malkin, chairman, president and CEO of Empire State Realty Trust.

David Yurman will donate 20% of the collection’s sales to the newly launched David Yurman x Robin Hood Foundation Unity Fund, in support of the organization’s efforts to end poverty in New York City. 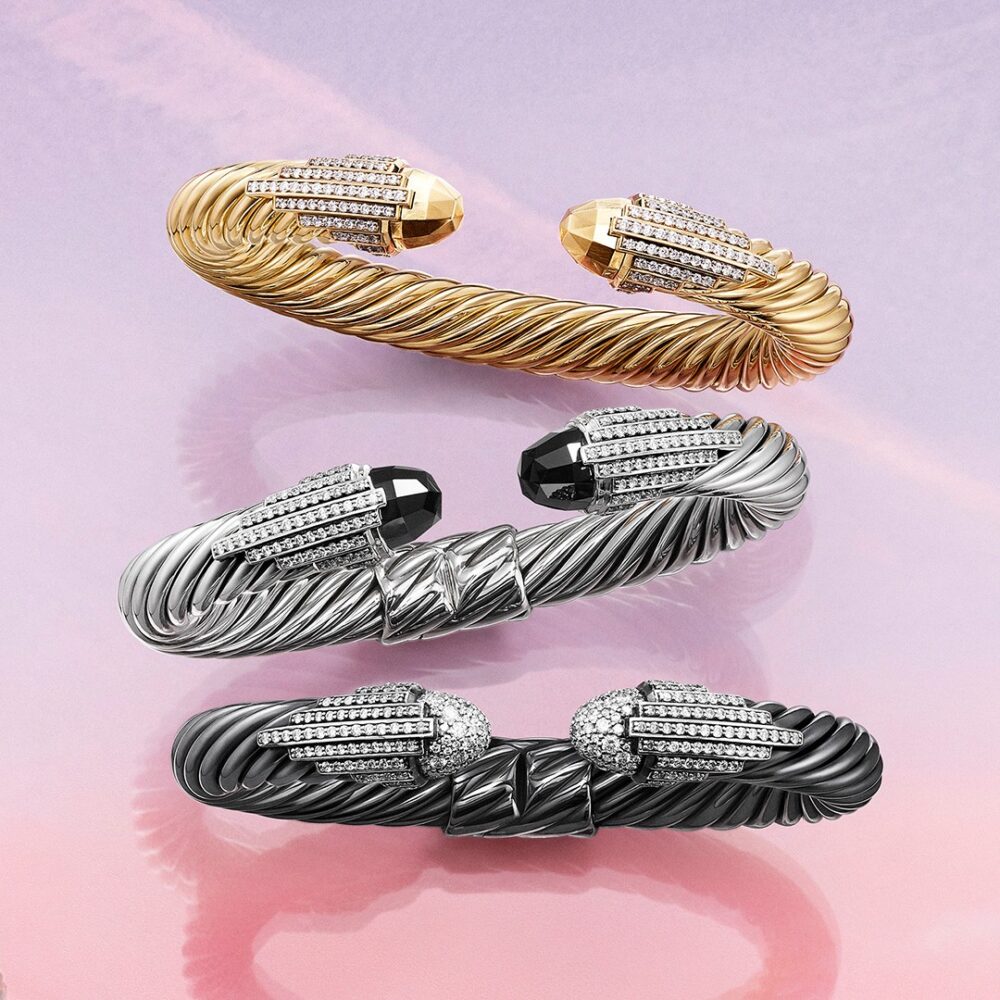 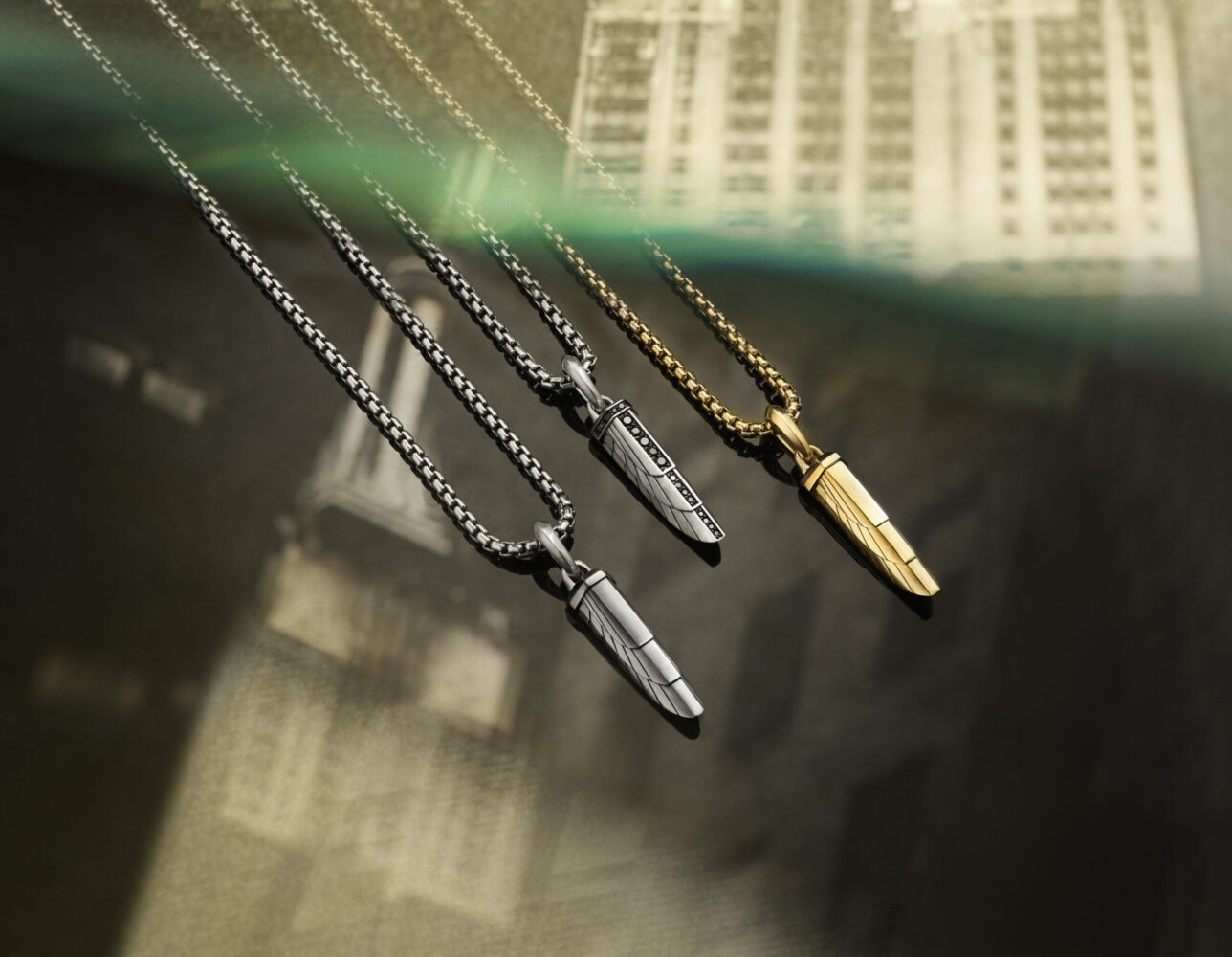 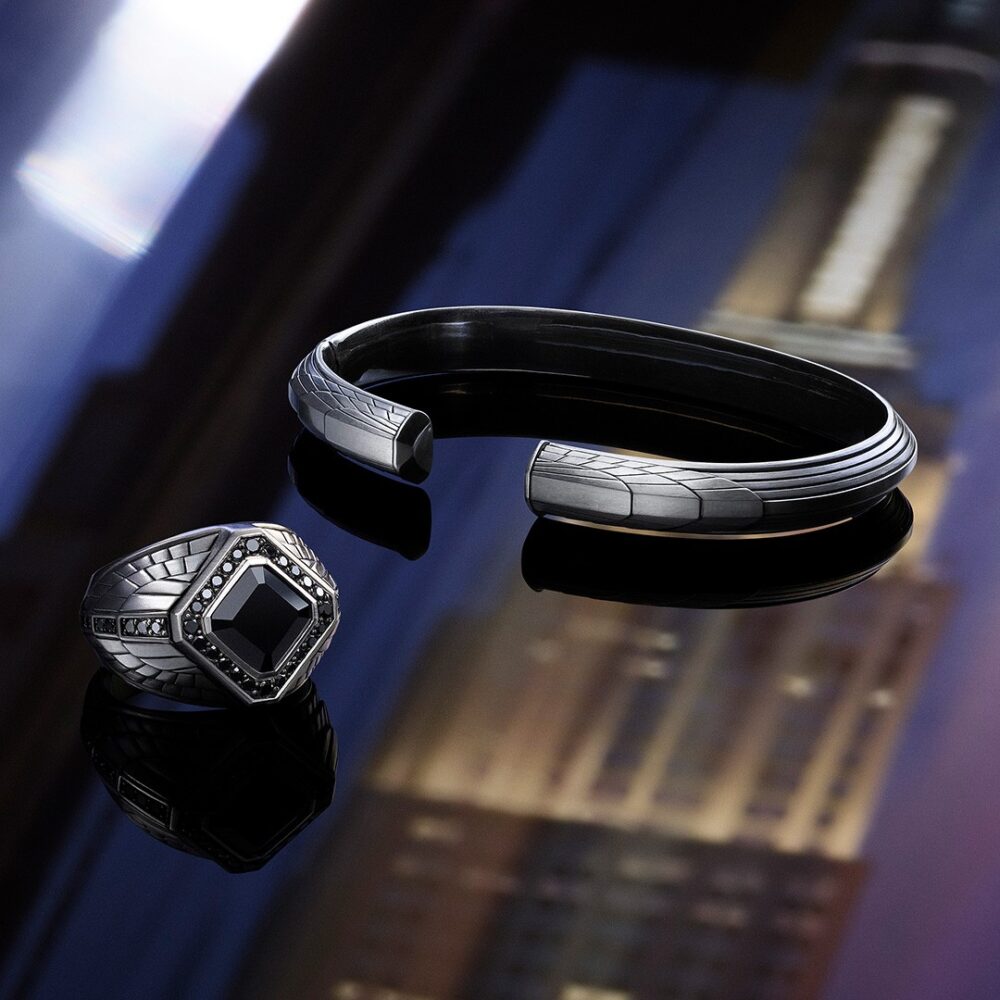 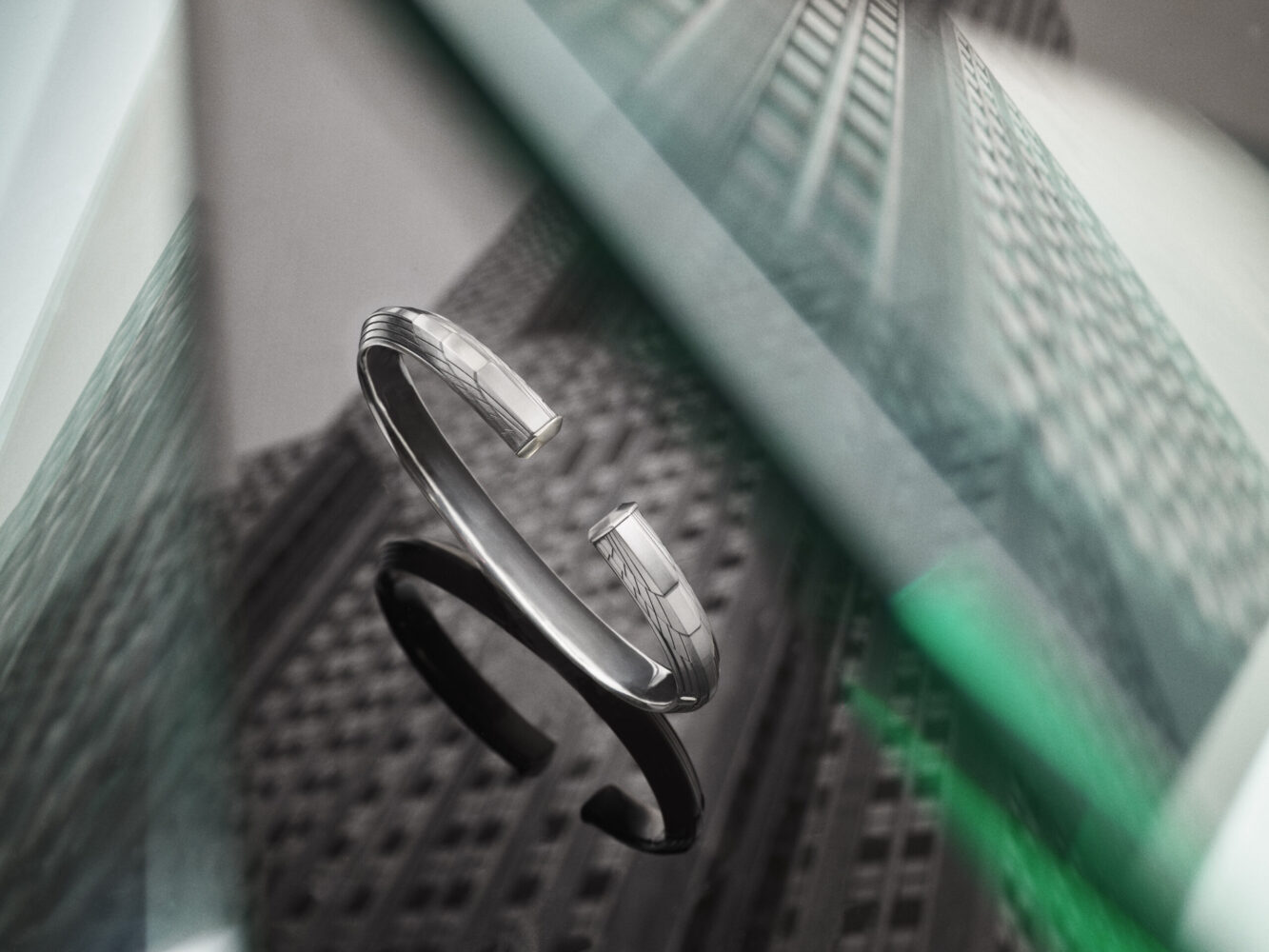 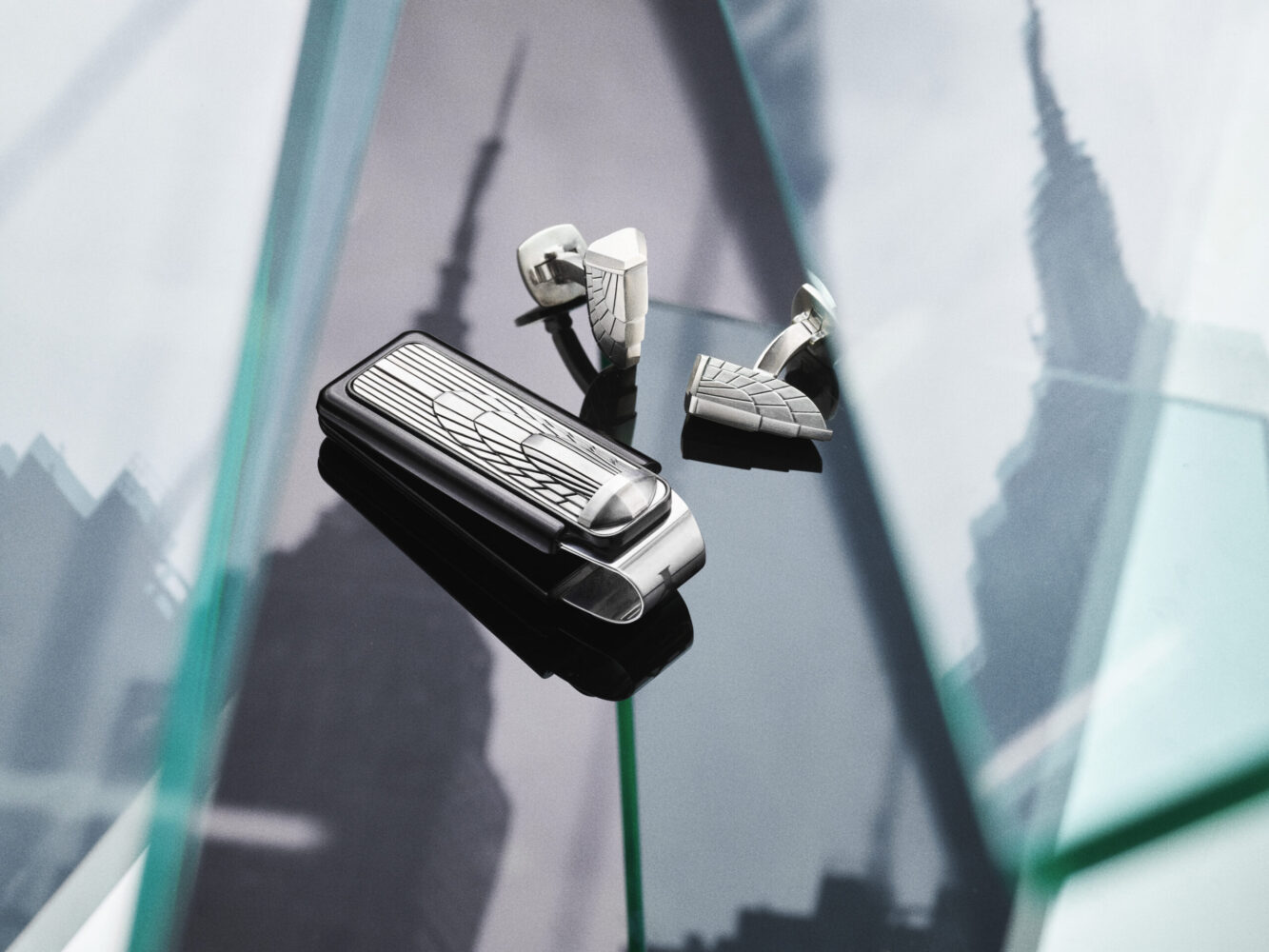