Alessandro Michele envisions a late-night talk show that places the signature handbag lines of the House in the spotlight.

For Gucci Beloved Lines, Creative Director Alessandro Michele has conjured up a version of the late-night “Hollywood” talk show that surprises, and playfully subverts the format.

The late-night TV talk show has become a pop culture staple – beaming the lives of the famous into our homes, a touch of glamour delivered with a sprinkling of good-humoured banter. Now for Gucci, a string of well-known stars, including actor Awkwafina, actor and filmmaker Dakota Johnson, actor Diane Keaton, musician & actor Harry Styles, professional athlete & businesswoman Serena Williams and actor Sienna Miller, join actor and host James Corden on the set of the Beloved show, to talk about their latest exploits and – of course – their beloved handbag.

“We decided to show the concept of ‘beloved’ in an ironic way in the campaign, being inspired by the fact that bags are the protagonists in my life and in the lives of many other people,” explains Alessandro Michele. “We went back in time to the original TV talk shows, where the protagonist is the bag itself, the big star. Very often these creations are named after influential women who conditioned the habits and customs of many. It is precisely because they have great personalities that in the industry we gave them these powerful names; and now we have them in a show and twisted with the idea that there were two stars: the bag and the actual talent. A game of cross-references between the two great protagonists.”

The pieces featured are part of the four Gucci Beloved Lines, a reference to the House’s past and the way it defines its now, and each is designed by Alessandro Michele with a contemporary approach to archival elements. These motifs and styles, so inherent and distinctly Gucci, become renewed in pieces that are created to be worn again and again, transcending seasons and trends.

At the heart of the Gucci Beloved Lines is the Dionysus bag, which features two tiger heads shaped in the form of a spur, an ode to the Greek god who in myth is said to have crossed the river Tigris on a tiger sent to him by Zeus. Then there is the Gucci Horsebit 1955, distinguished by a double ring and bar, a motif that encapsulates the House’s rich equestrian heritage – a handbag connecting archival elements with contemporary details in an effortless way. Meanwhile, the GG Marmont is defined by the Double G, an archive-inspired styling of the initials of the House. And finally there is the Jackie 1961, known for its curved half-moon shape and emblematic piston closure.

For an immersive experience to discover the lines, Gucci Pins – the series of ephemeral stores of the House – will launch internationally, with a distinctive design that puts under the spotlight the product offering. Showcasing the product in a dedicated environment, 6 Pins will debut in Costa Mesa, New York City, Manhasset, Toronto, Portland, and Charlotte this May. 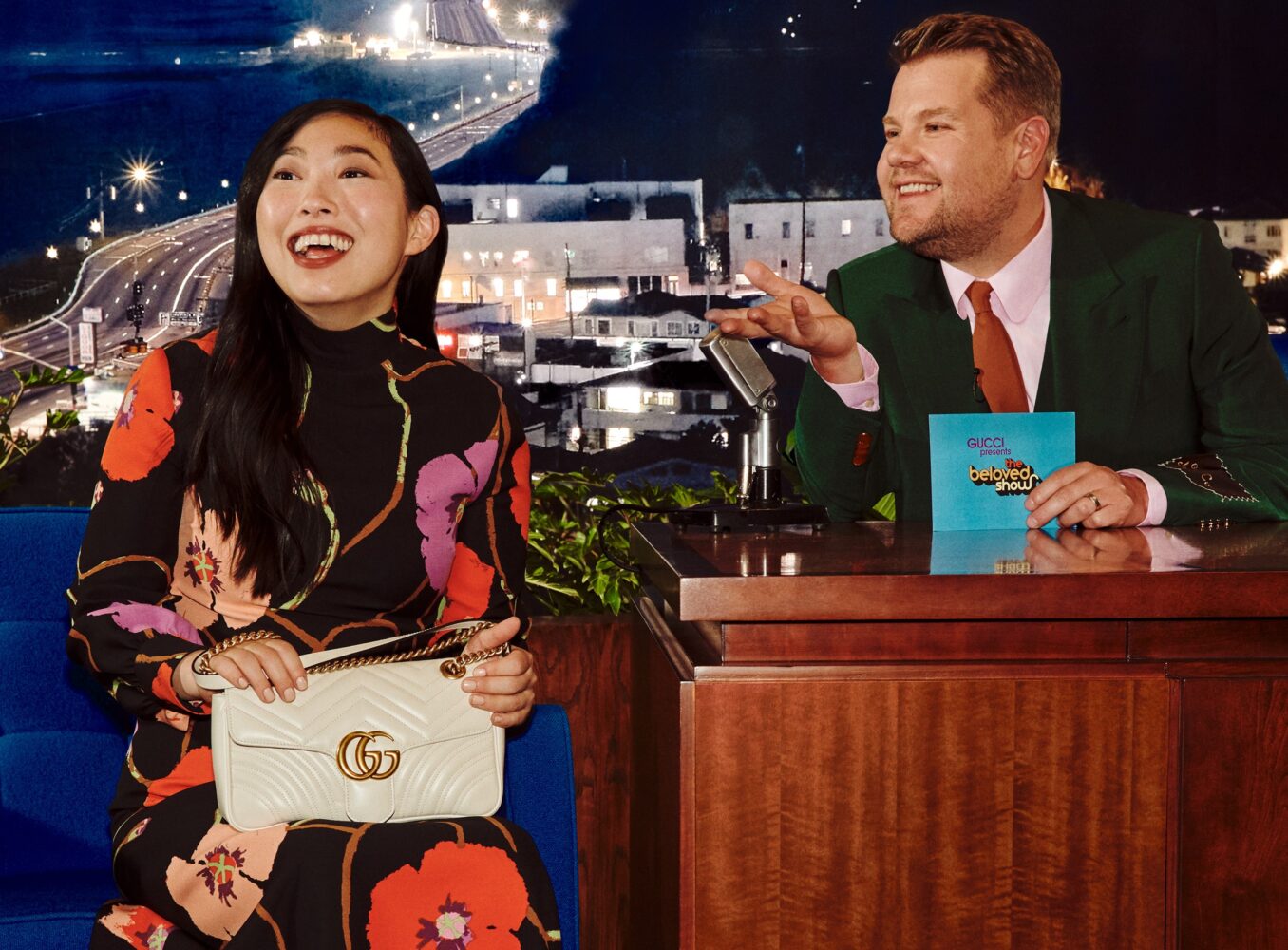 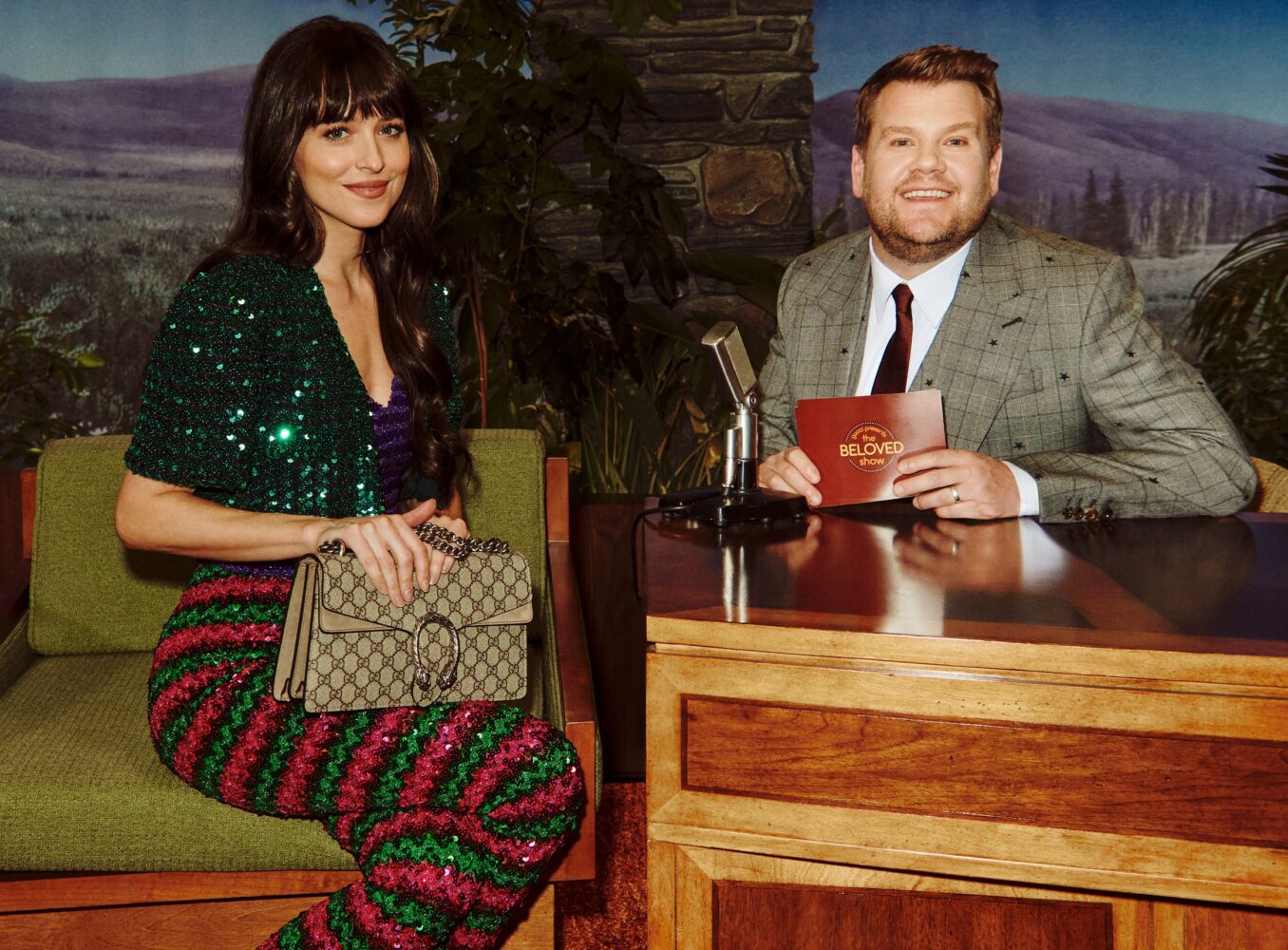 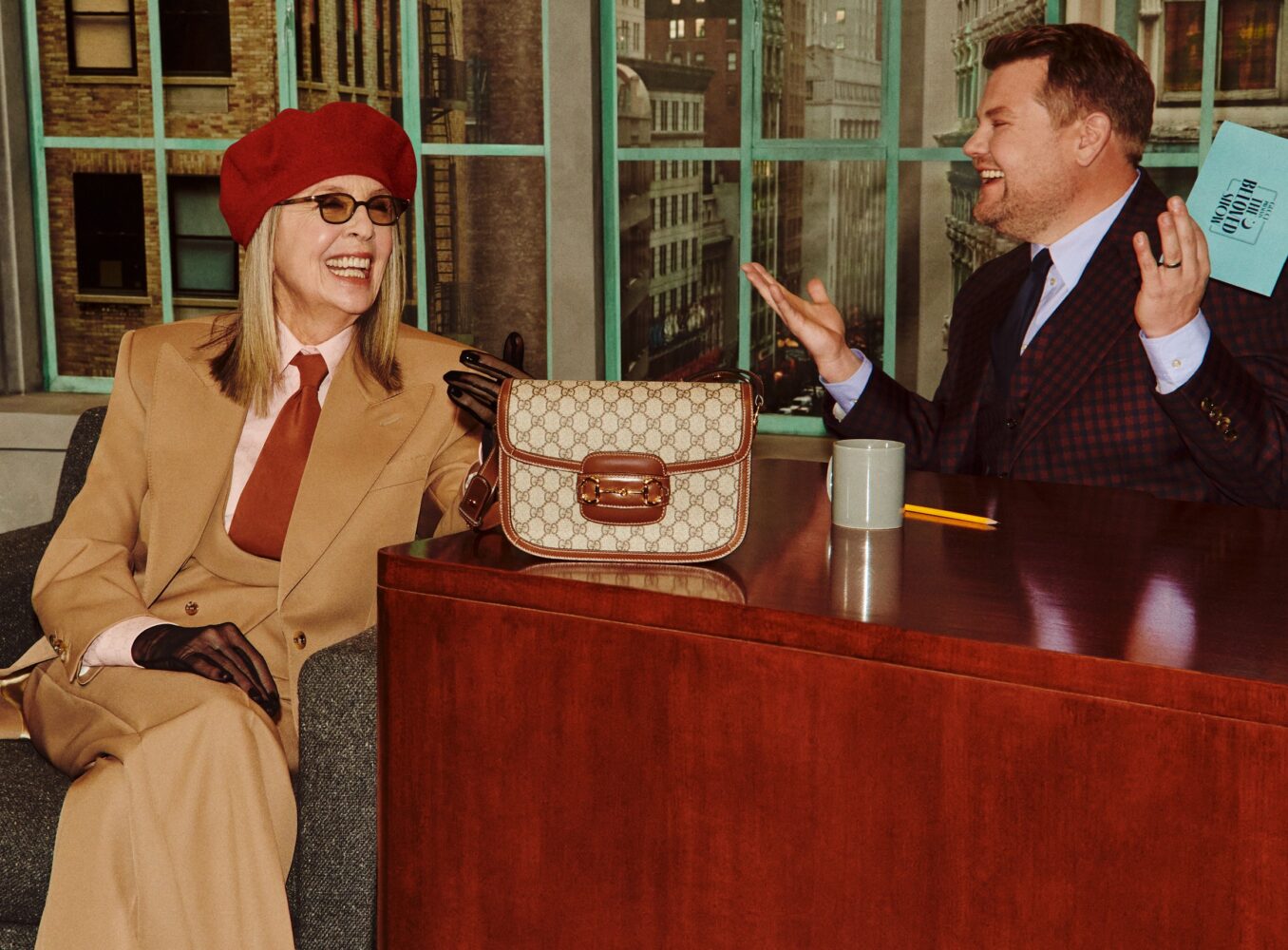 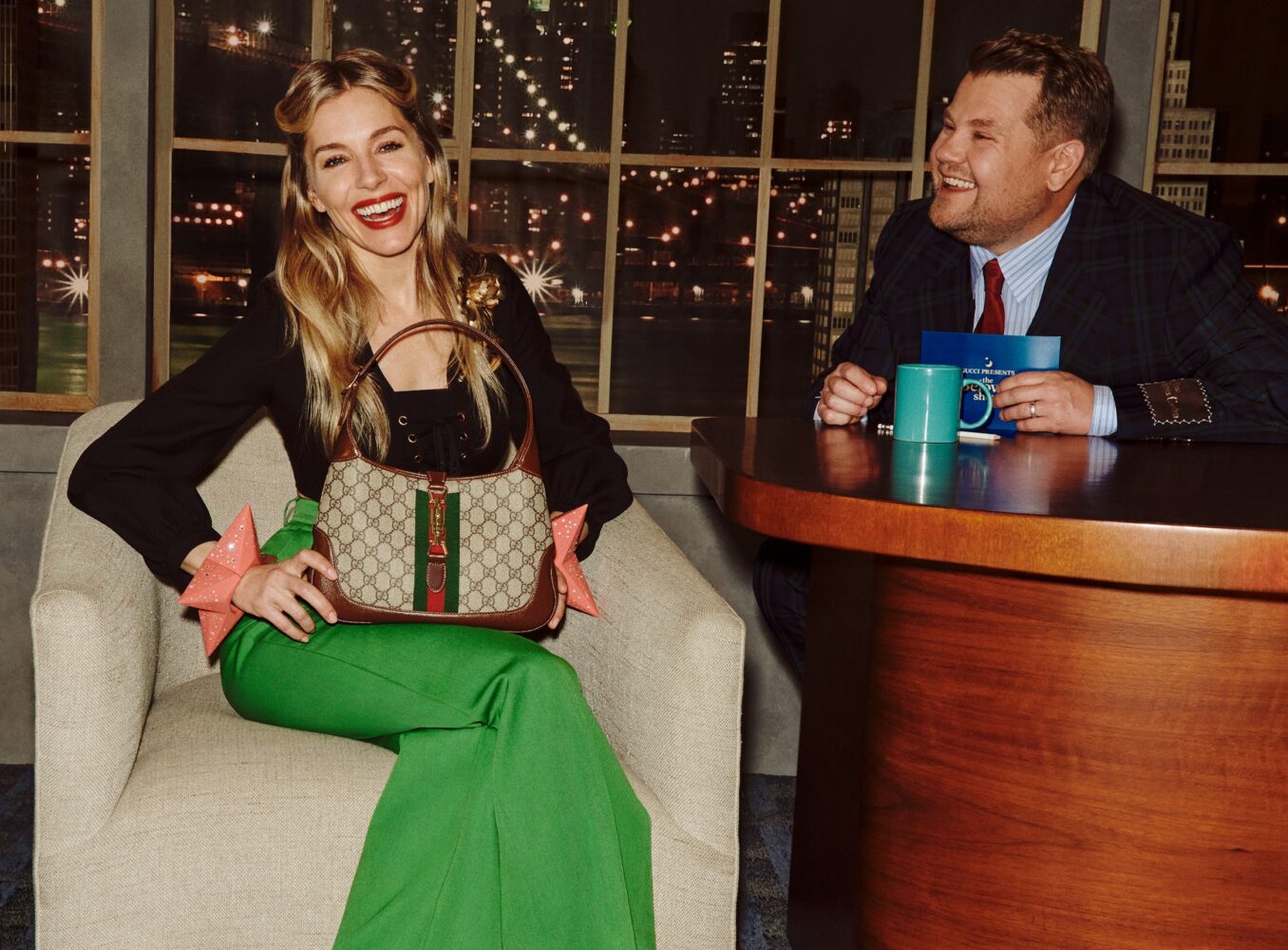 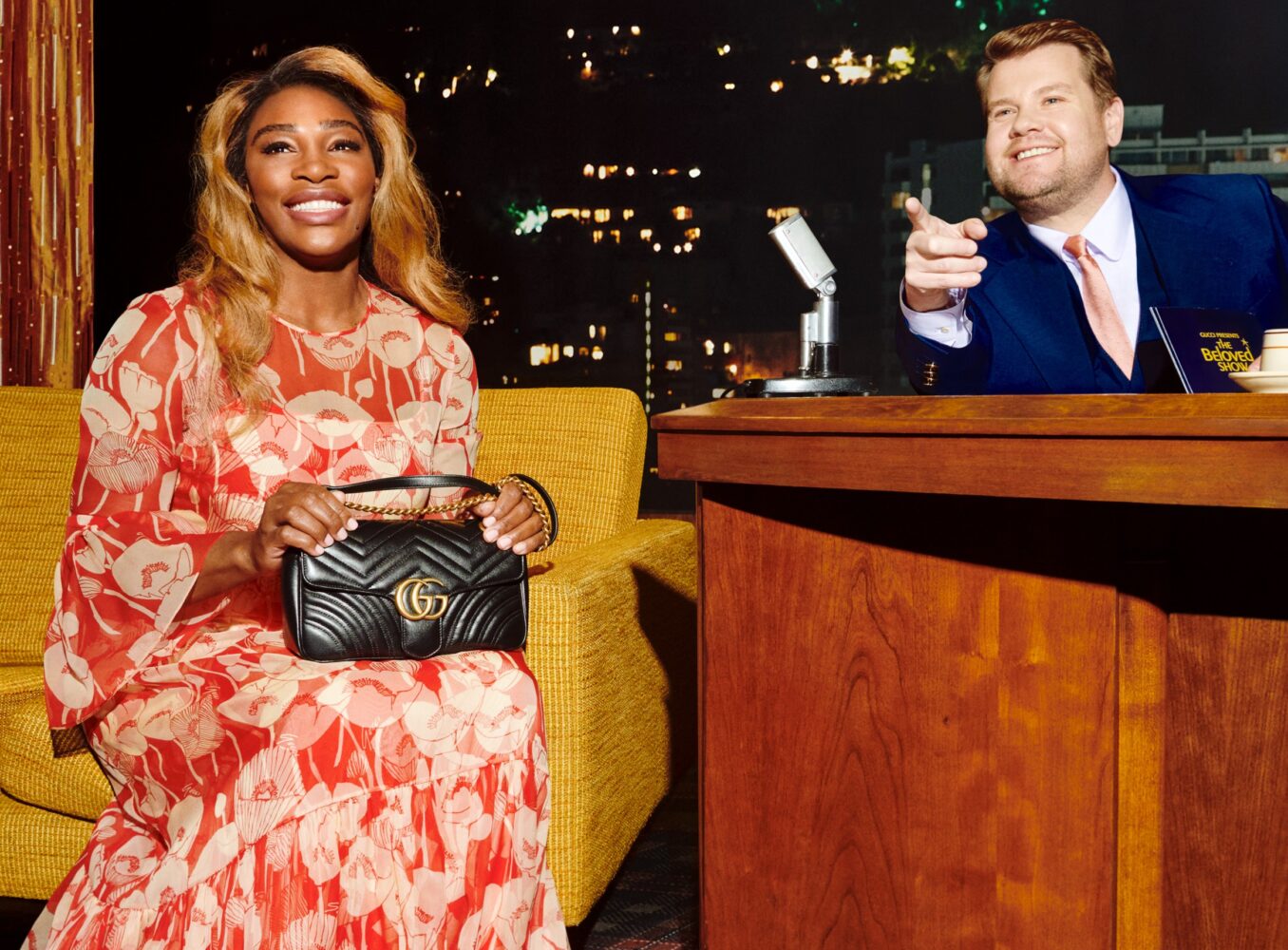