The Gucci Grip unisex watch is a response Creative Director Alessandro Michele’s long fascination by the skateboarding community– inspired by the grip tape that skaters use on their decks, it literally grips the wrist firmly.

Alessandro Michele has invited a number of skateboarders and artists from different cities around the world to participate in a project and share their personal stories. This will be a visual exploration of the global skateboarding and related communities, with participants of different ages and genders. Many of them will be wearing the Grip watch, with its unique design that blends timeless appeal with highly contemporary style. Skaters and their friends and families will be documented and pictured skating and hanging out, and the end result will include images, artworks and videos that together form a joyful portrait of action, creativity, inclusion, sociability and subculture. The cities to be featured are: London, Paris, Rome, Tokyo, New York, Shanghai and Seoul.

Among the collaborators is the queer skateboarding project Unity, a Californian group founded by artist Jeffrey Cheung and Gabriel Ramirez in 2017. Unity hosts monthly skate gatherings around the world and the images will focus on its Paris skate days. Additionally, Clémentine Schneidermann, the French photographer based in Wales, will document a cast of skaters in typical London scenes. Meanwhile, New York-based skater Tyler Blue Golden will be the focus of a shooting by LA-based photographer Noah Dillon. Other projects will feature couples of China’s young skaters and a group of skater girls from Seoul, documented with their families. In Tokyo, Japanese skater Shinpei Ueno will be portrayed with his local community of artists and musicians. Lastly, in Rome, photographer Niccolò Berretta will document a cast of skaters including Orlando Miani, the artist and skater who starred in the Gucci Cruise 2020 advertising campaign.

To celebrate the collaboration, Gucci unveiled a new instalment of its ArtWall project, showcasing the Grip watch, just off East London’s famous Brick Lane. The wall features an illustration by British artist, designer and art director Kieron Livingstone, who mixed graphic elements with distinctive House codes in his whimsical style. Kieron is the lead designer of multi-platform creative collective Project Zoltar, which has been an expression of the British punk-rock street scene for over a decade.

Gucci Grip and the spirit of skateboarding are also the focus of the third game added to Gucci Arcade, the new section of the Gucci App that allow users to play with House characters, inspired by vintage video games. 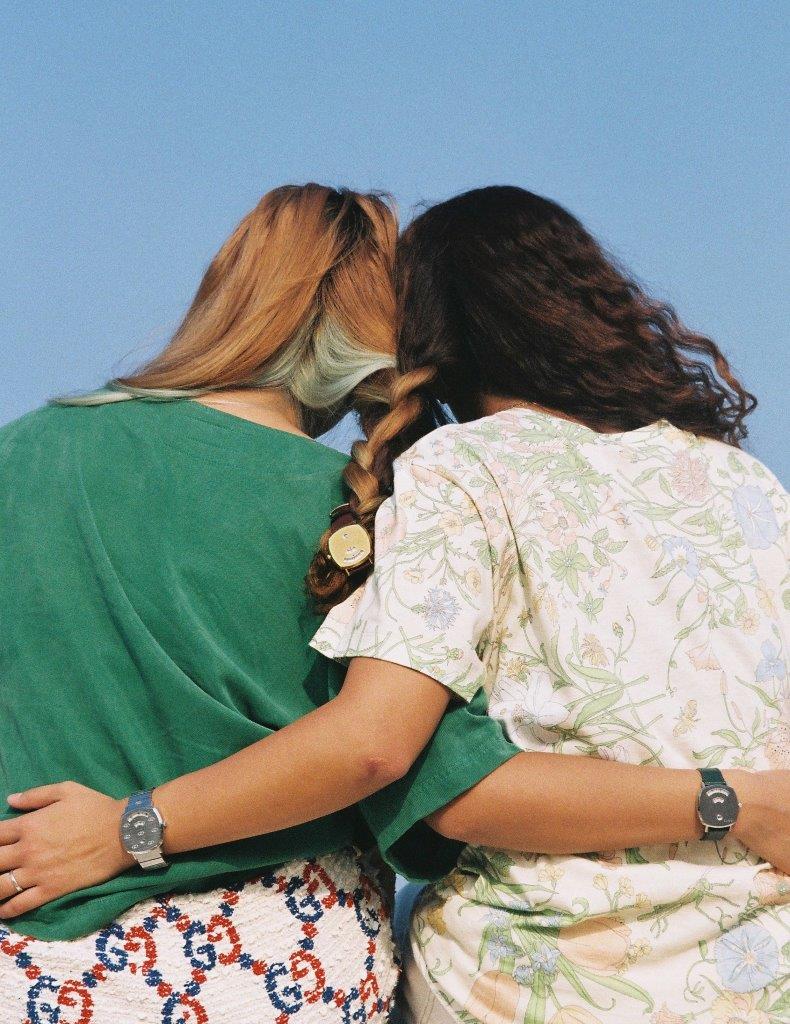 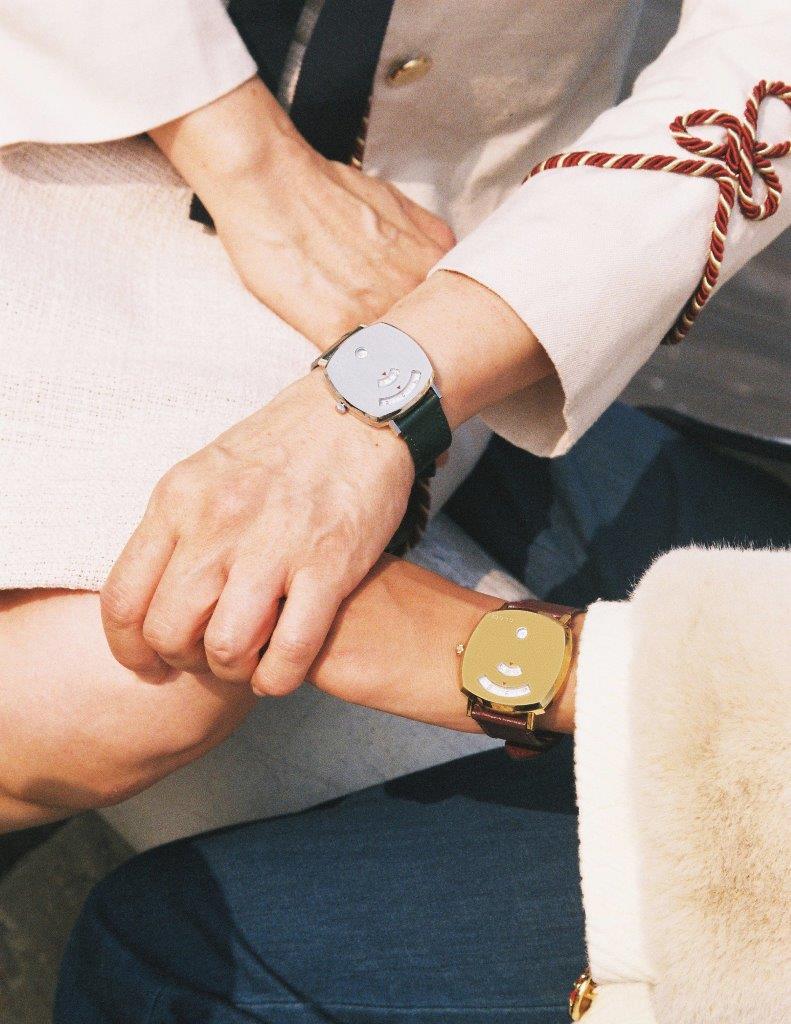 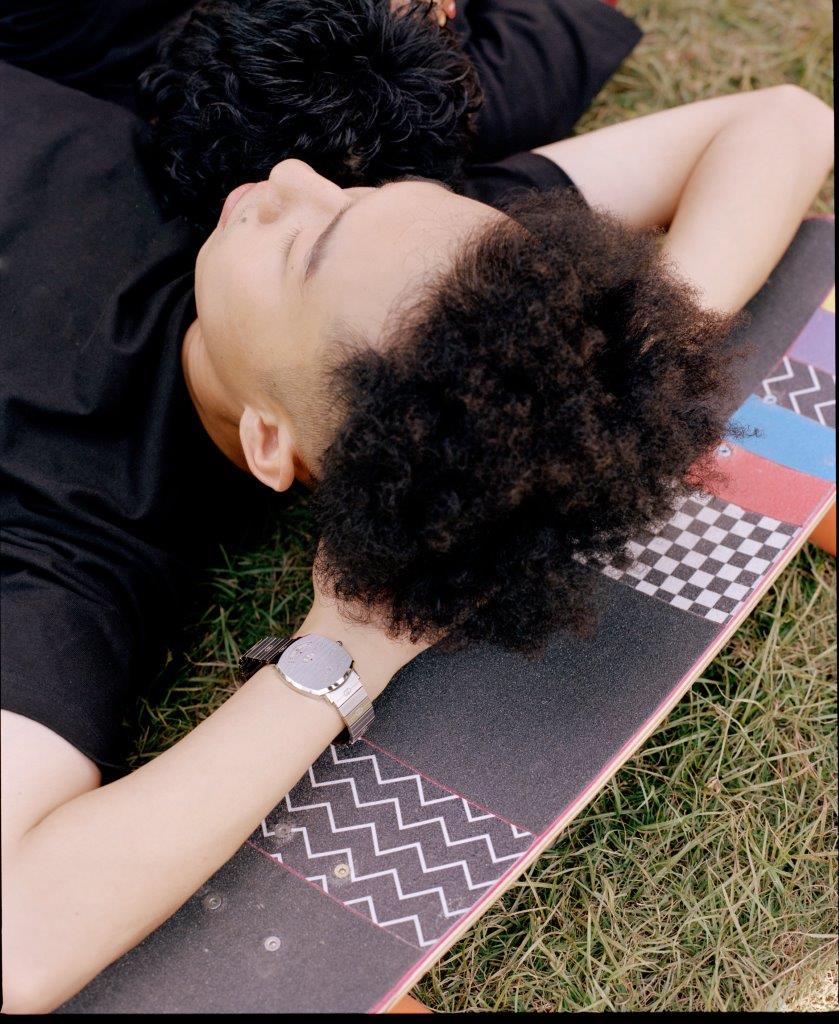 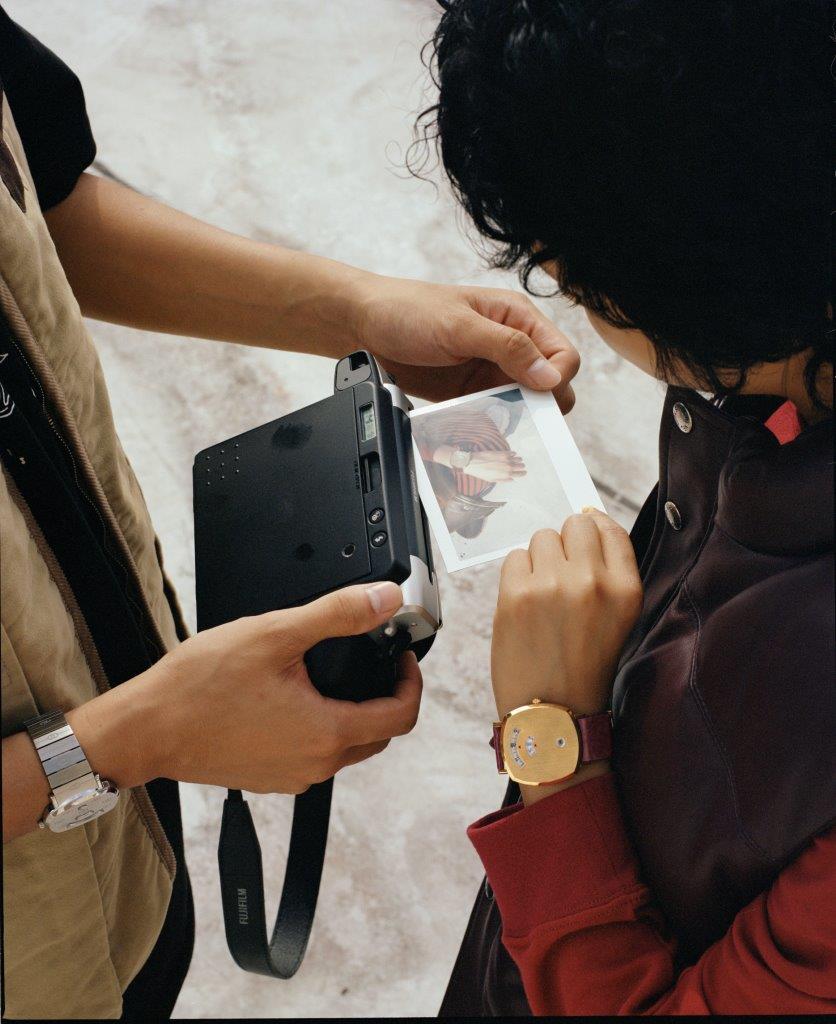 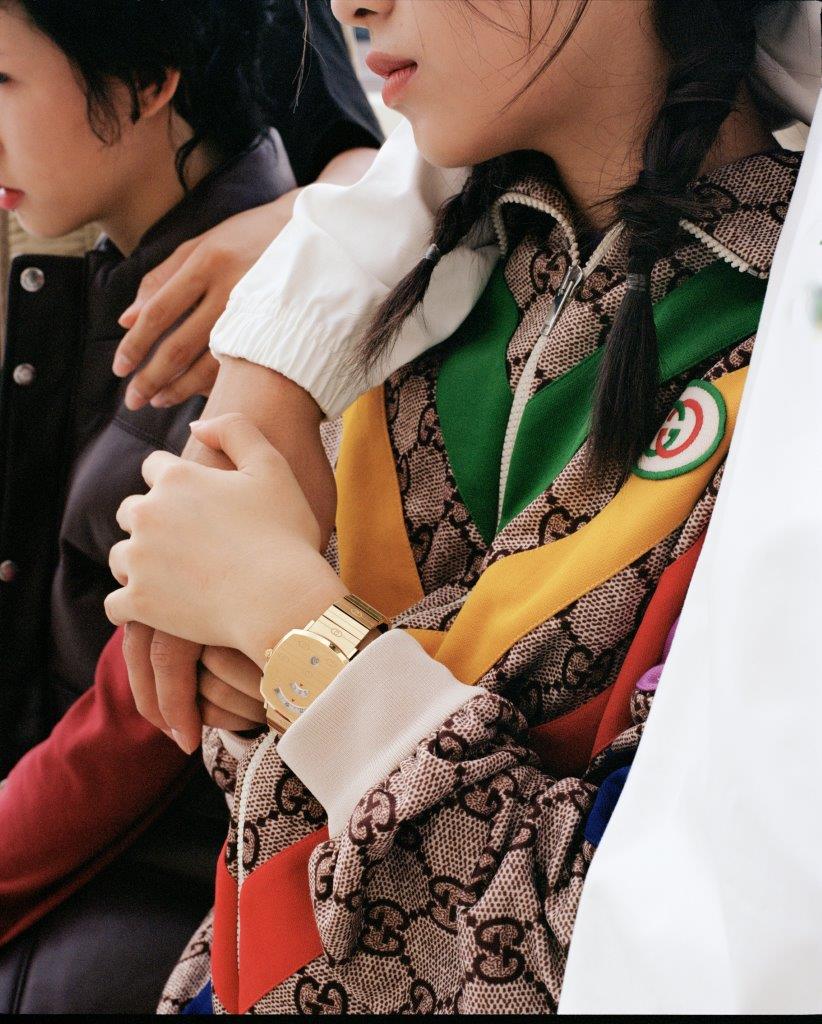 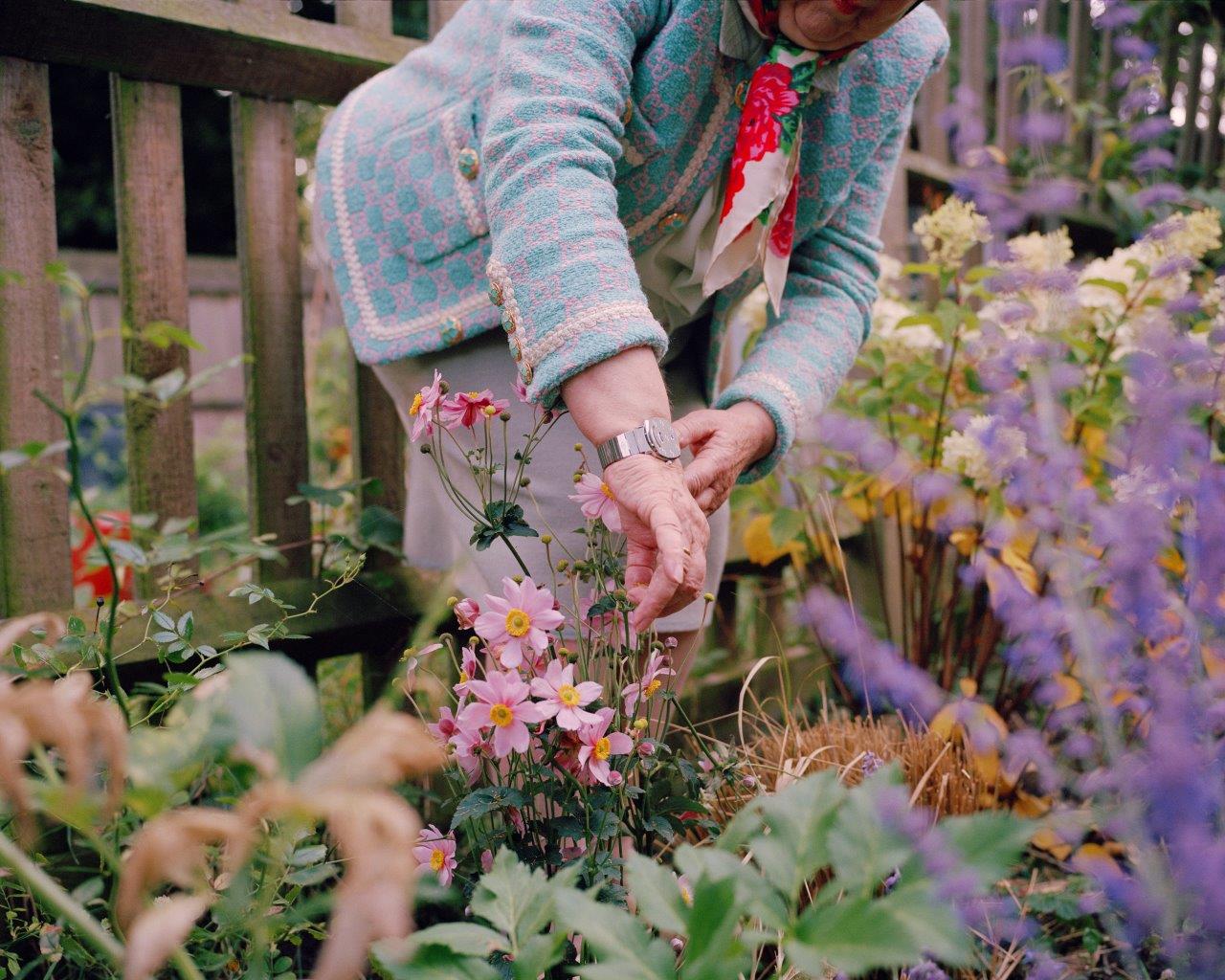 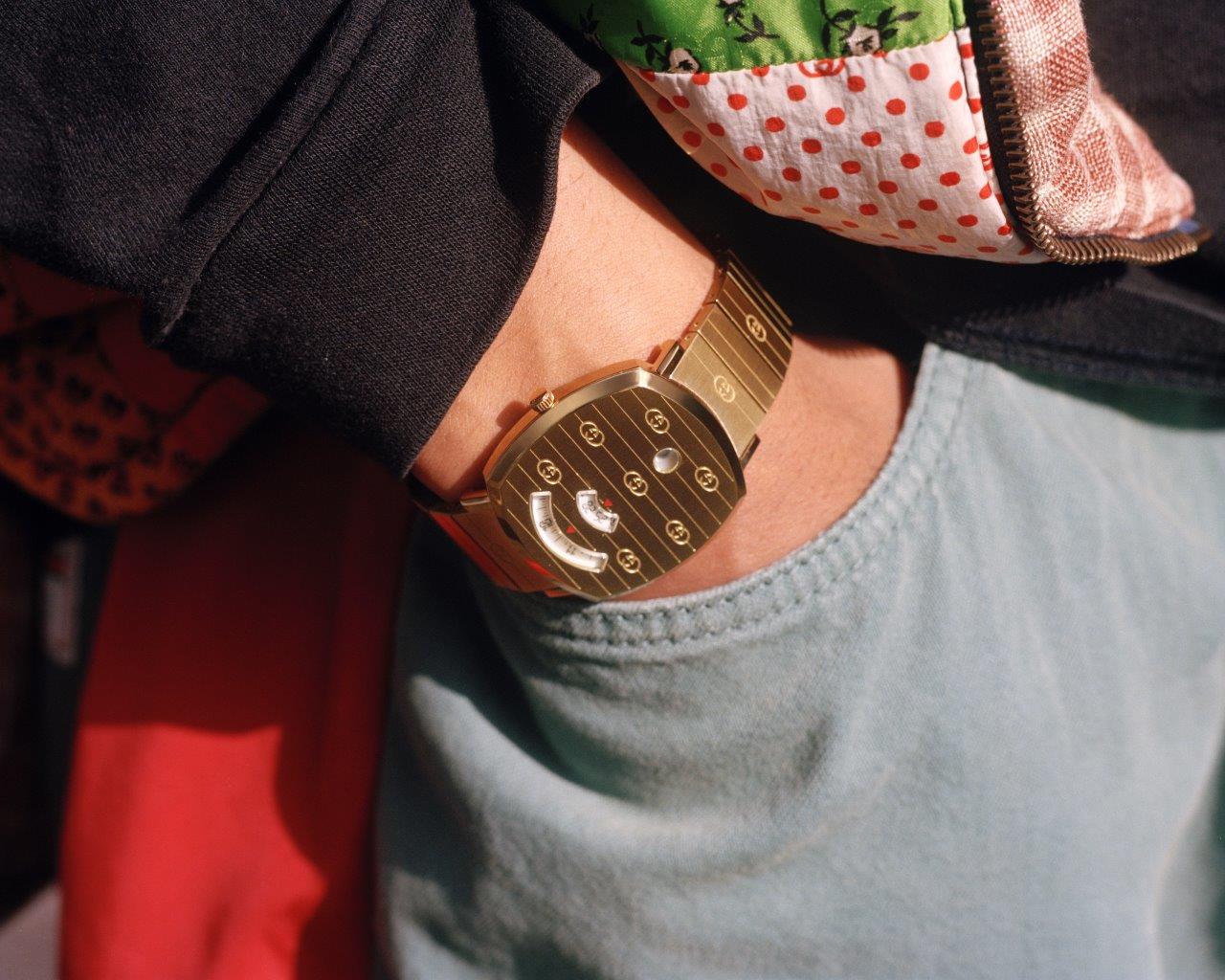 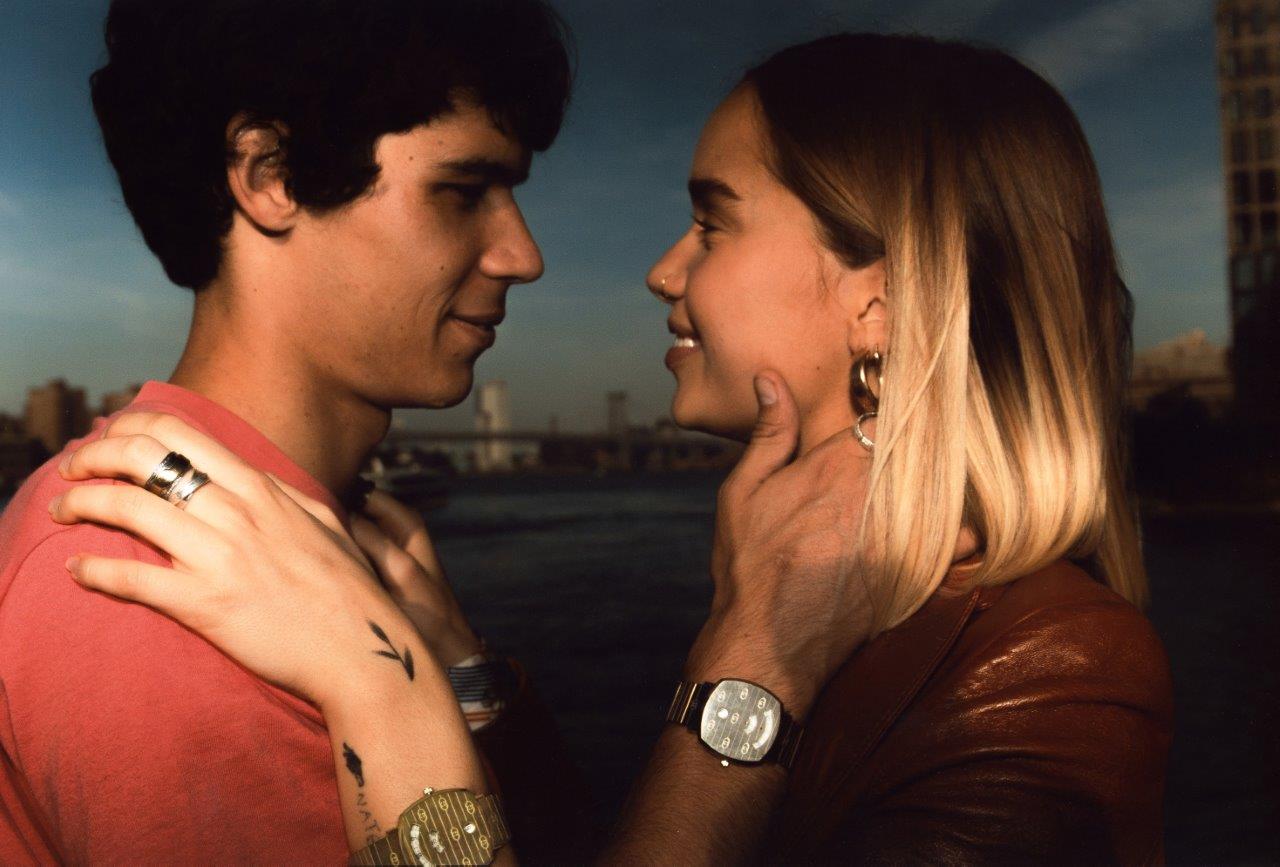 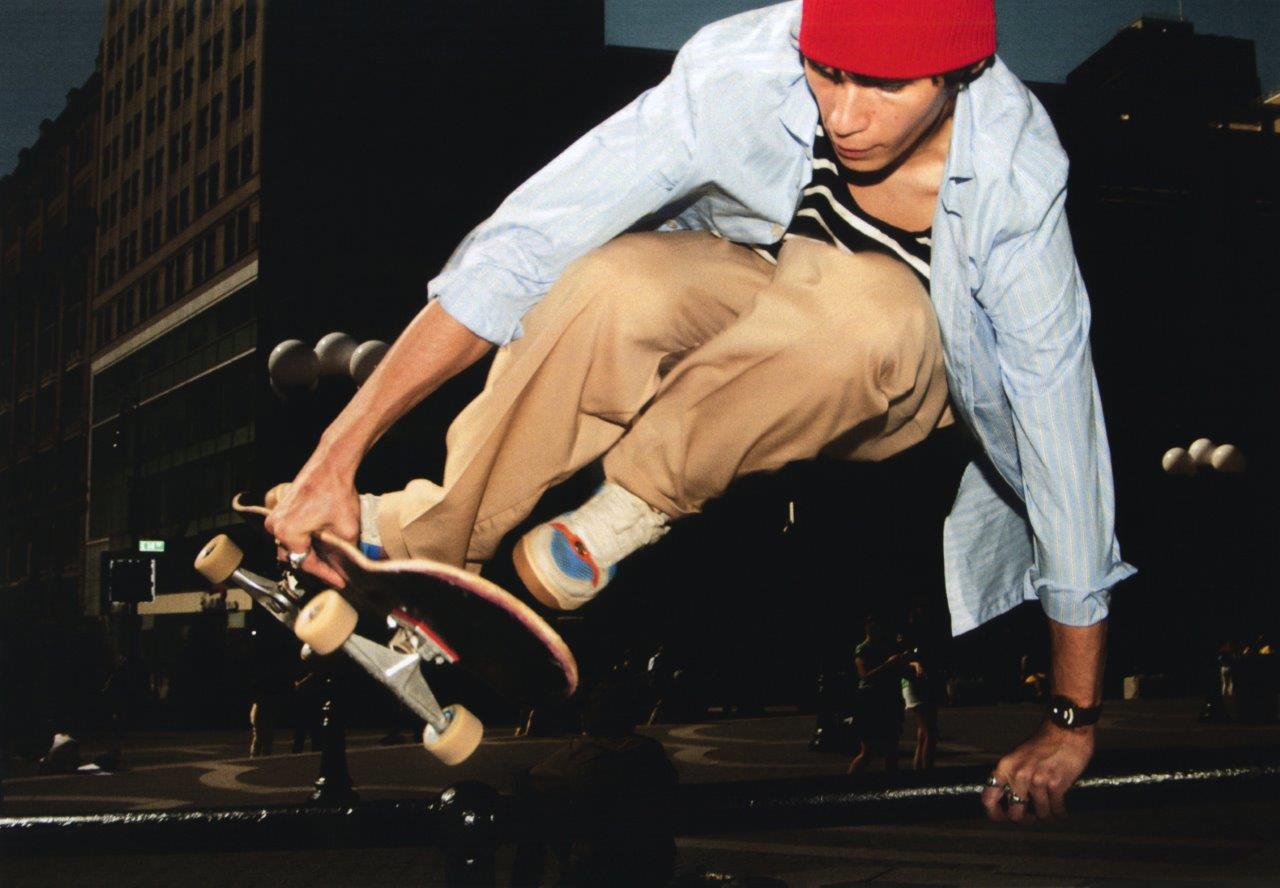 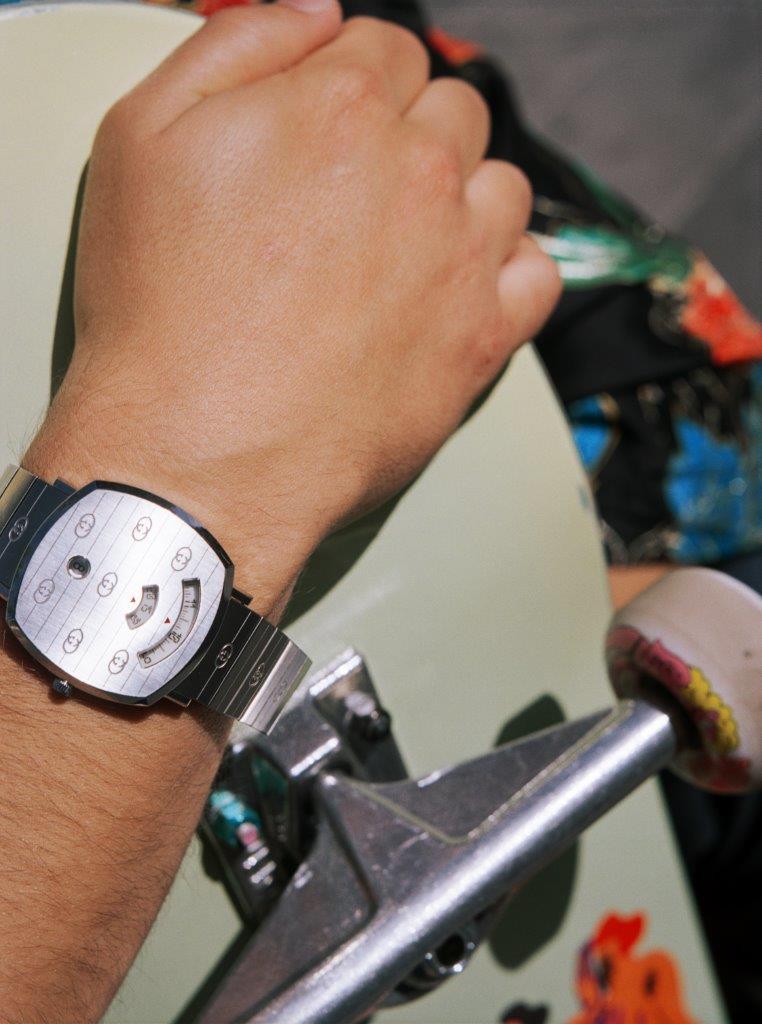 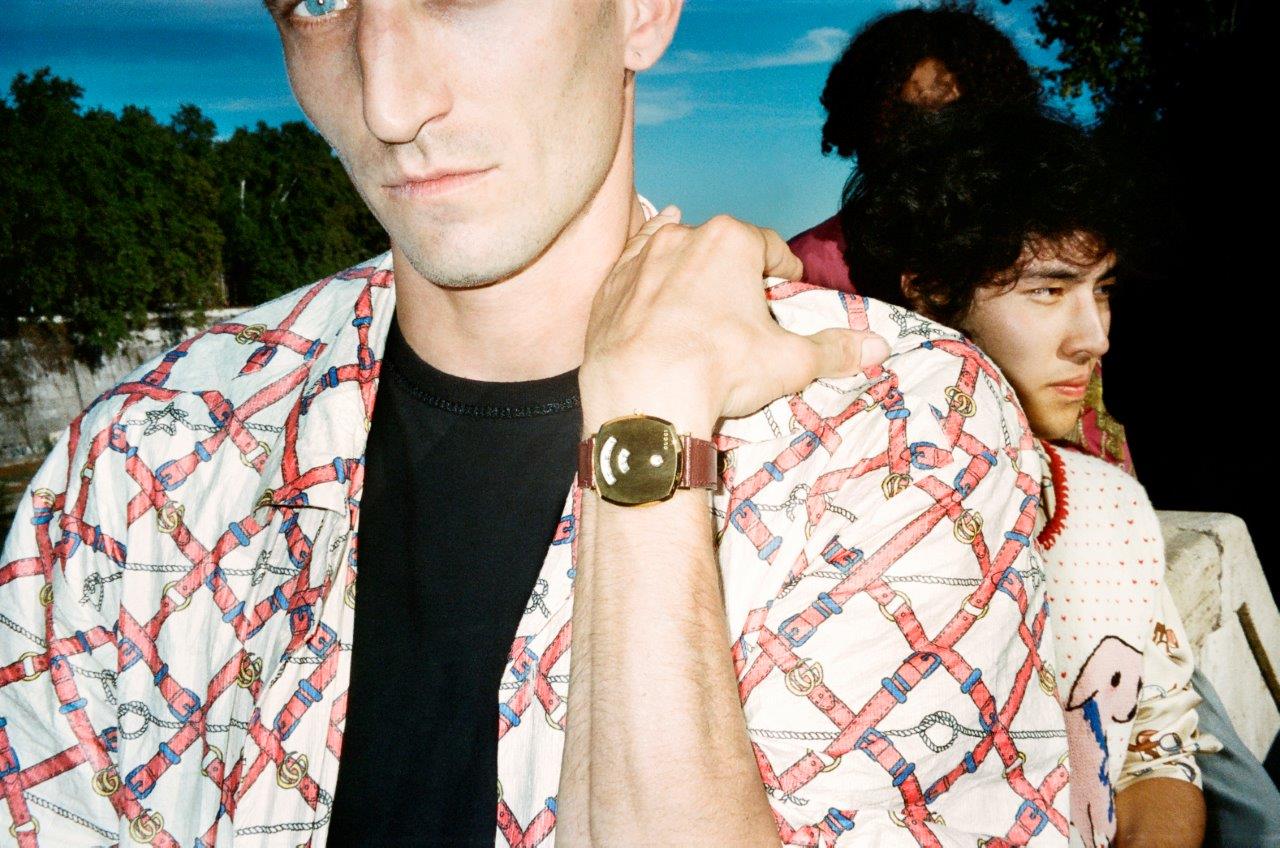 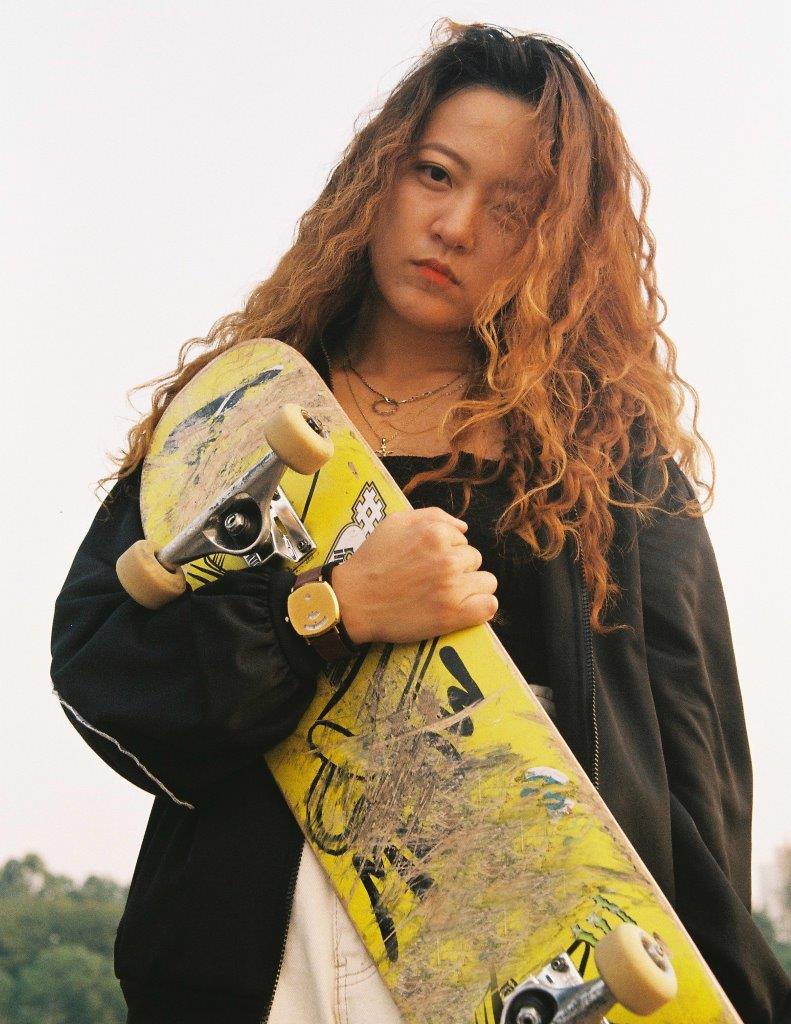