For the Jeremy Scott Fall 2018 collection presented at New York Fashion Week, the show was a never-ending party. From vivid colors and psychedelic patterns to bringing PVC raincoats and thigh-high snow boots in high fashion, Jeremy Scott brought electricity to the fashion circuit.

“It’s almost like this feeling in sci-fi movies—ridiculously sci-fi movies—where you see people walking around in the background, wearing things where you’re like, ‘Whaaaaaat! How is this even possible?!’” said Scott.

Celebrating his 20th anniversary the designer introduced a thigh-high skyscraper Moon Boots as well as a new capsule with MAC Cosmetics, which dropped today.

Other pieces included parachute strapping; puffers with all-over pocketing; a print that morphed the Jeremy Scott name, Jetson-like hooped skirting,and metallic finishes on outerwear all included. The fluff were inspired by Popples bears, toys that were introduced in the ’80s. Scott has long enjoyed an animated character or two in his collections. 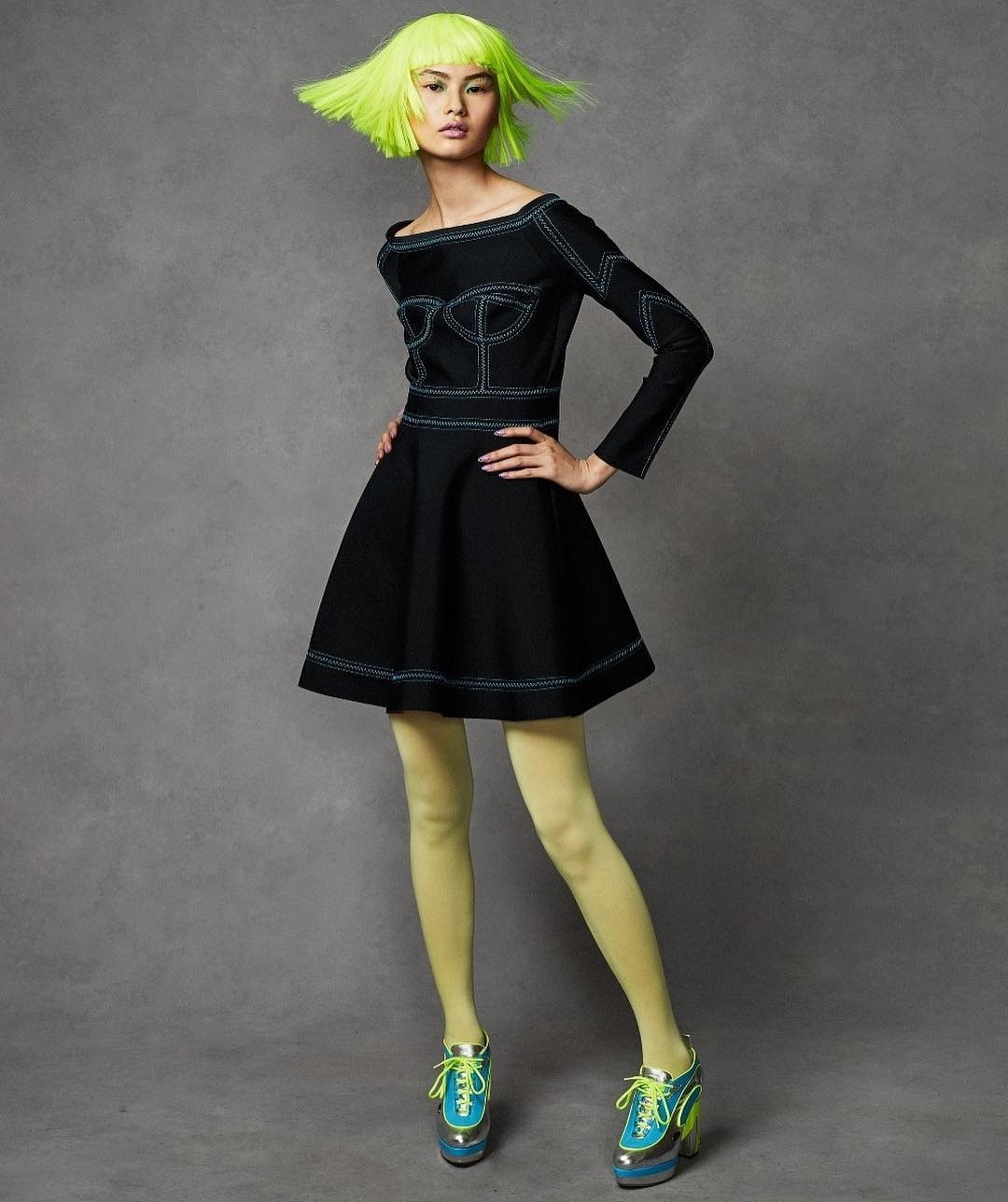 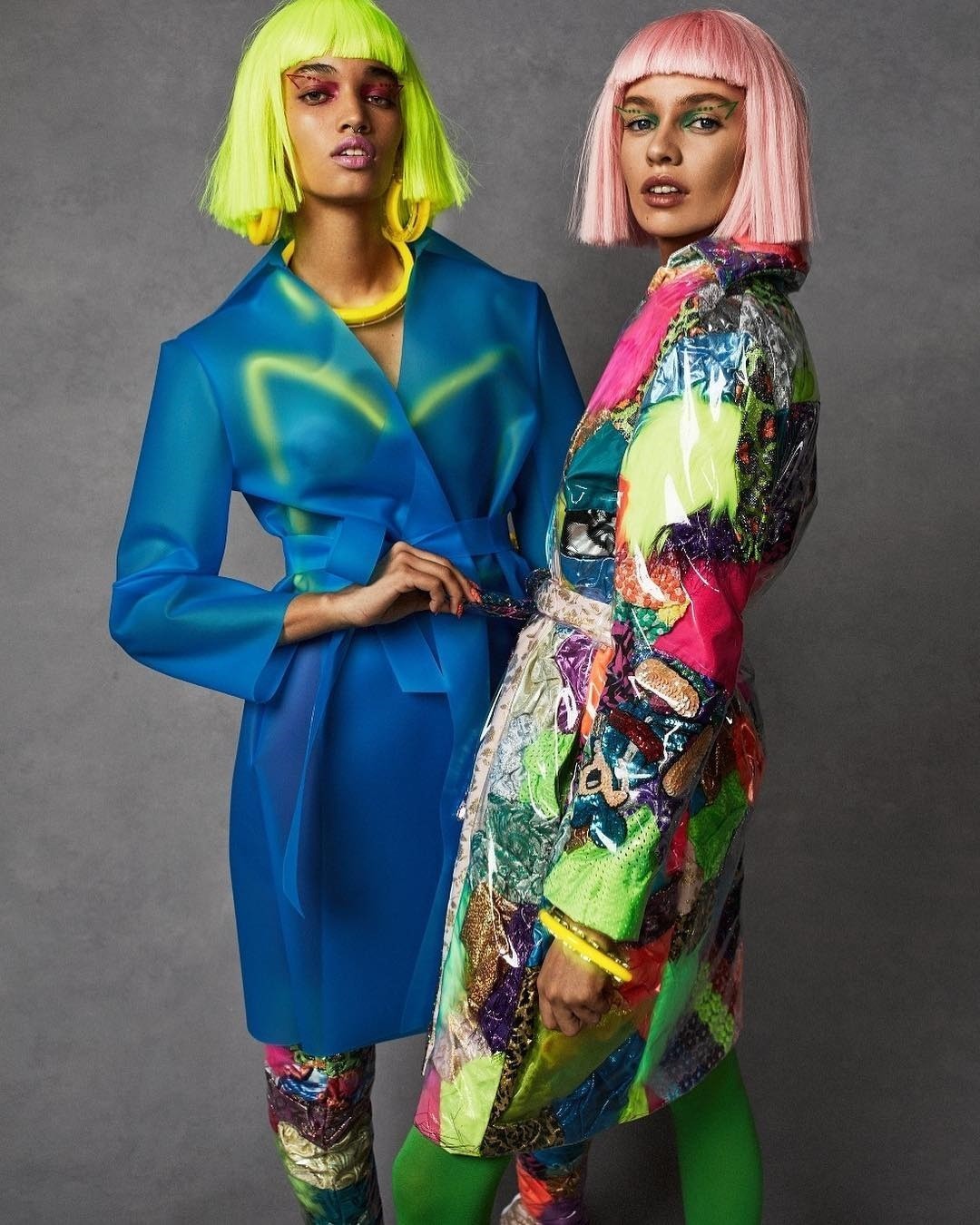 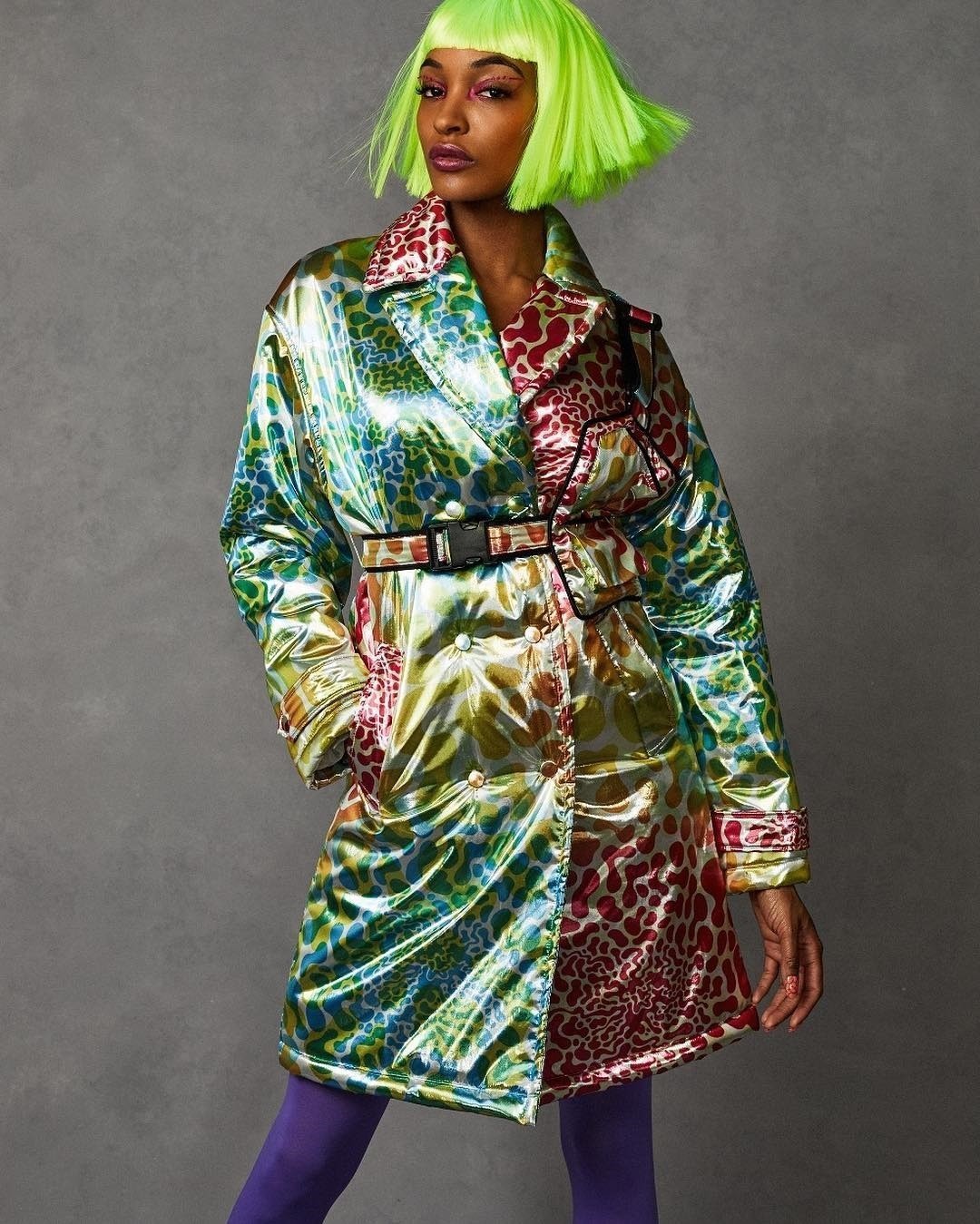 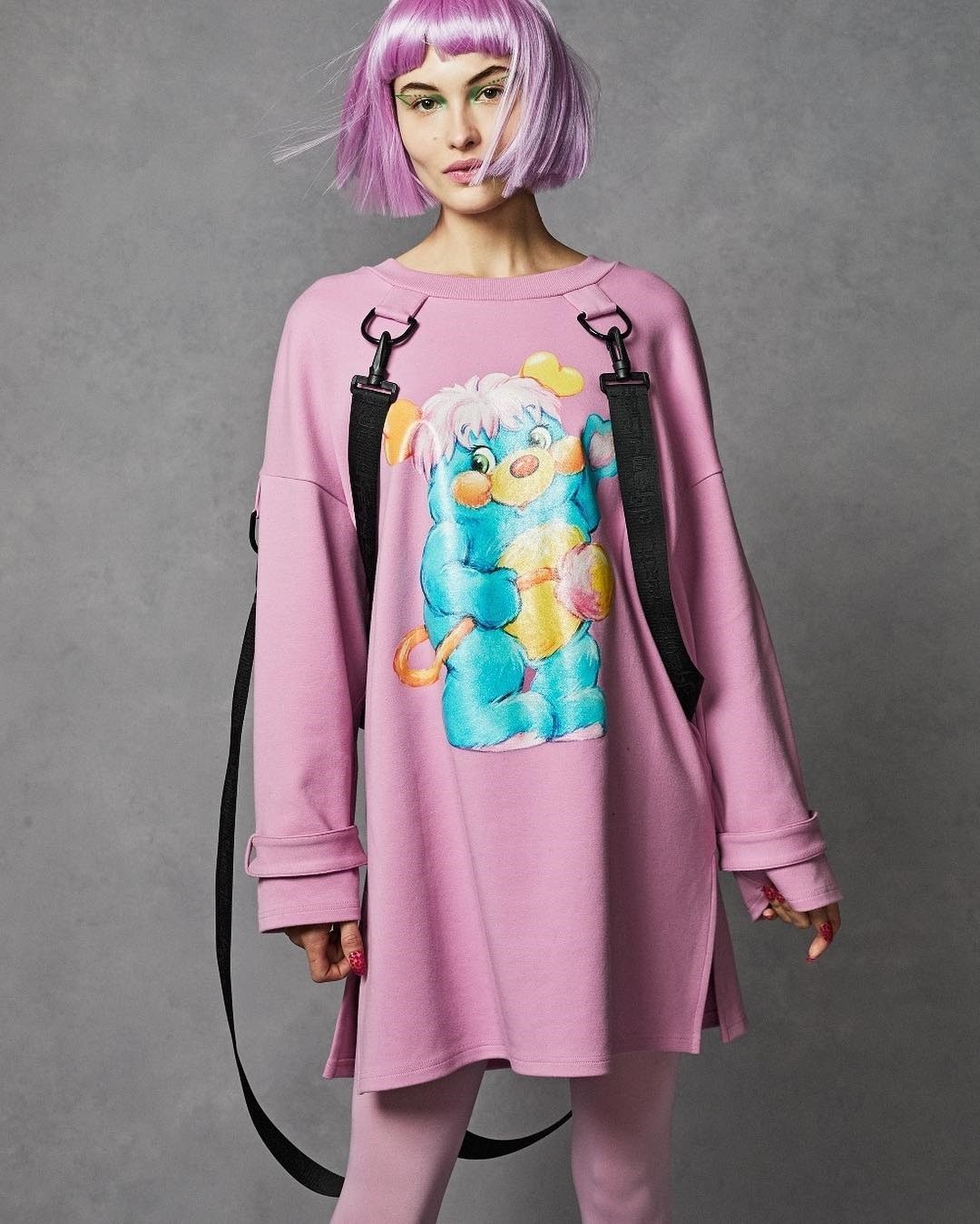 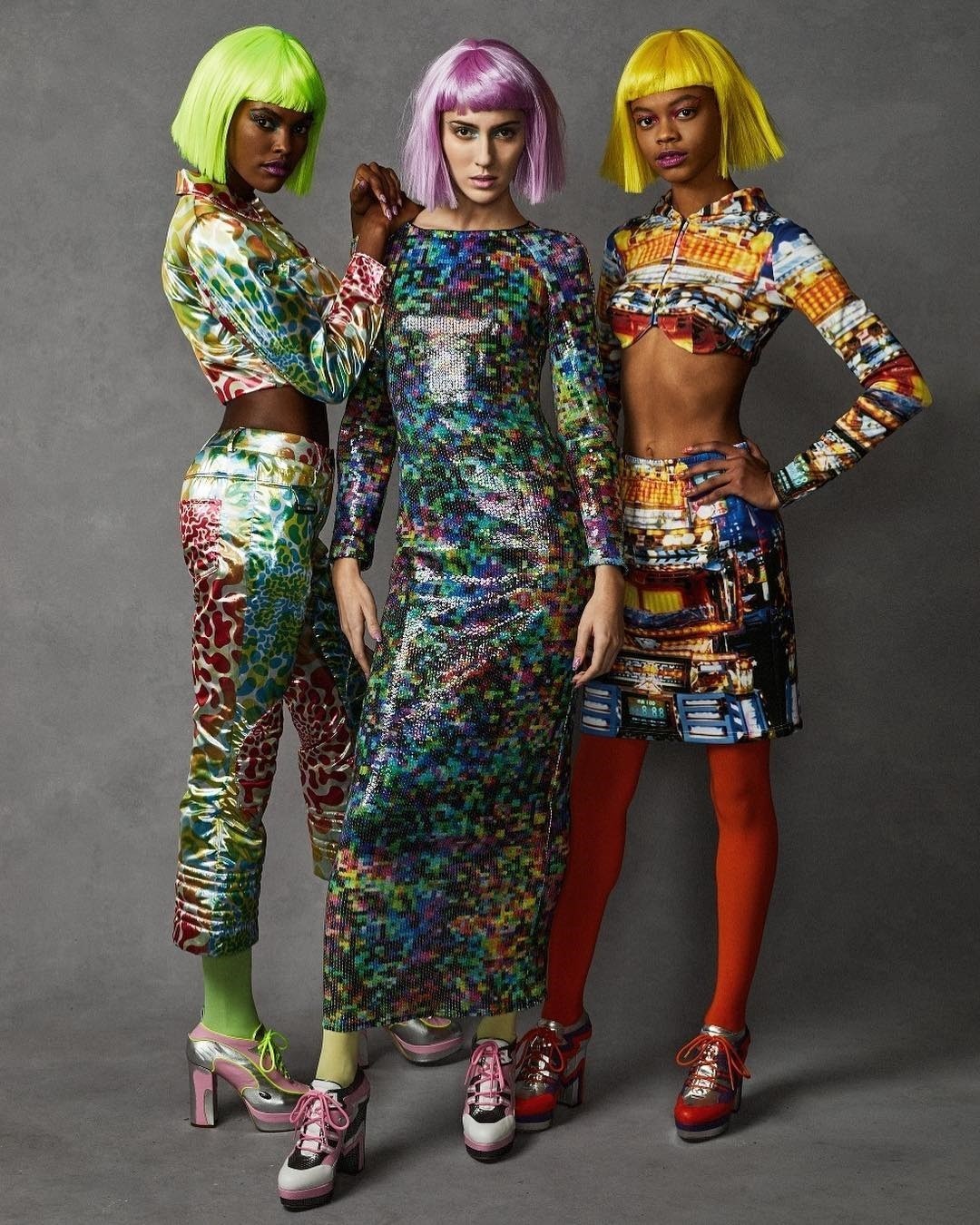 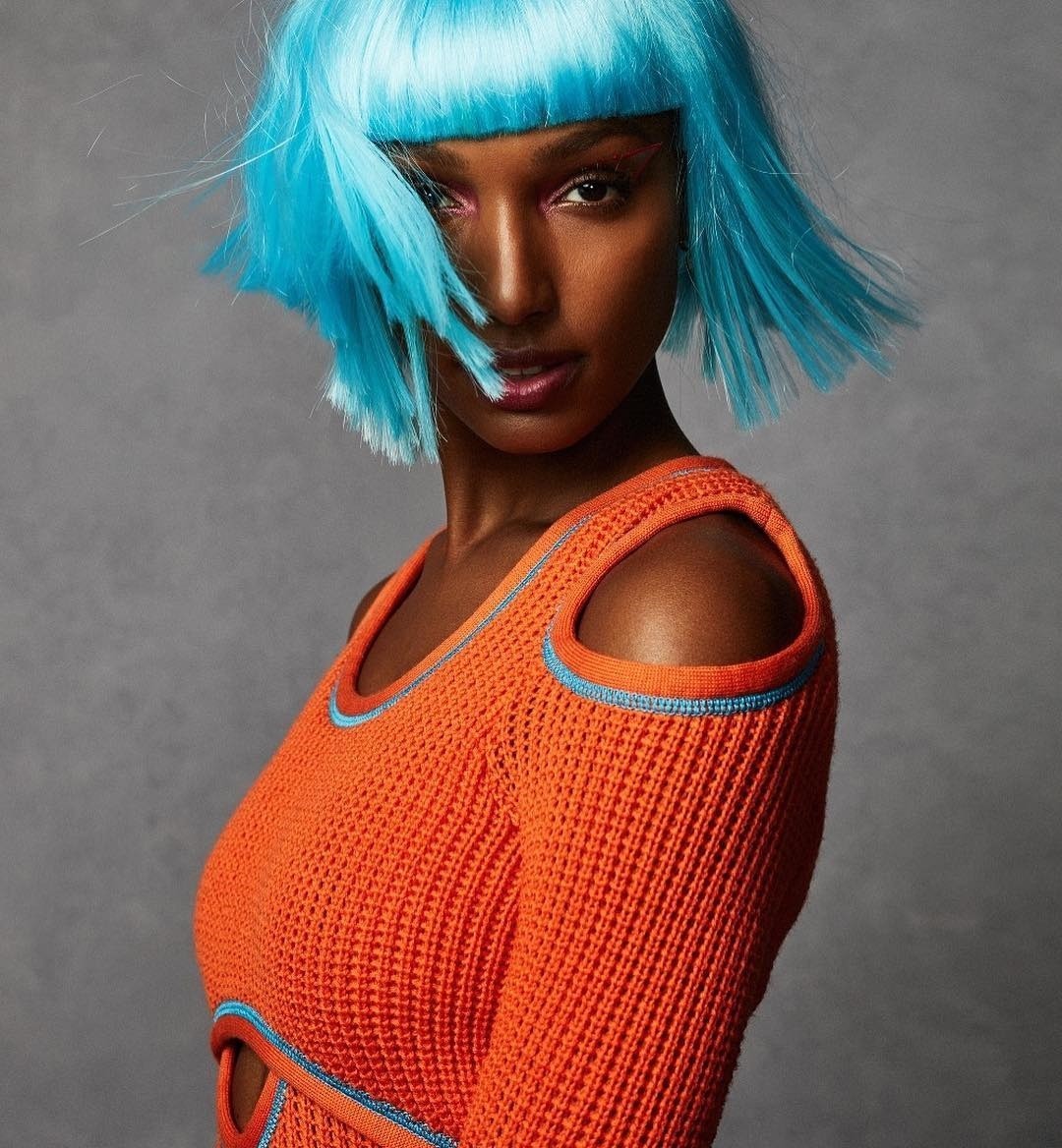 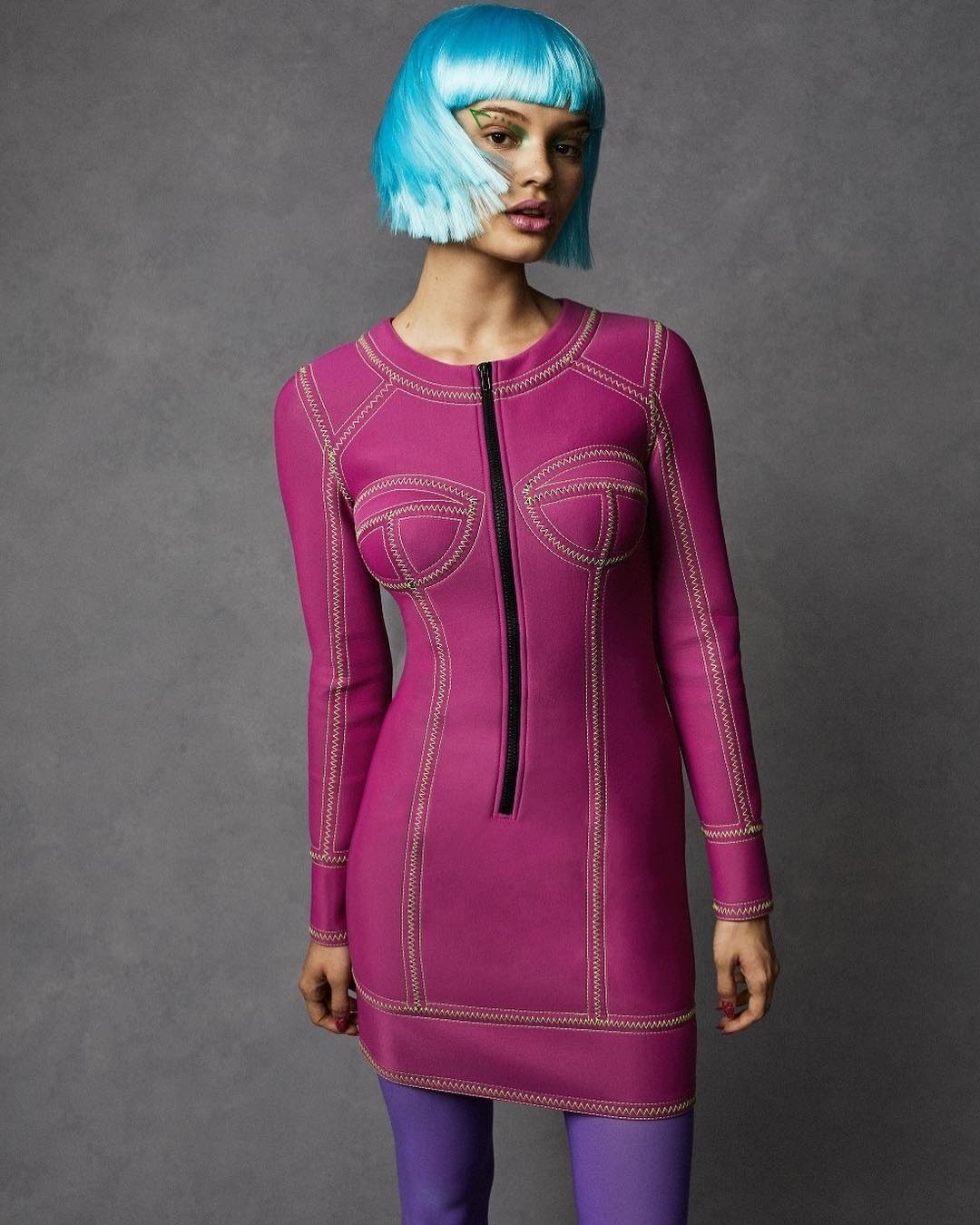 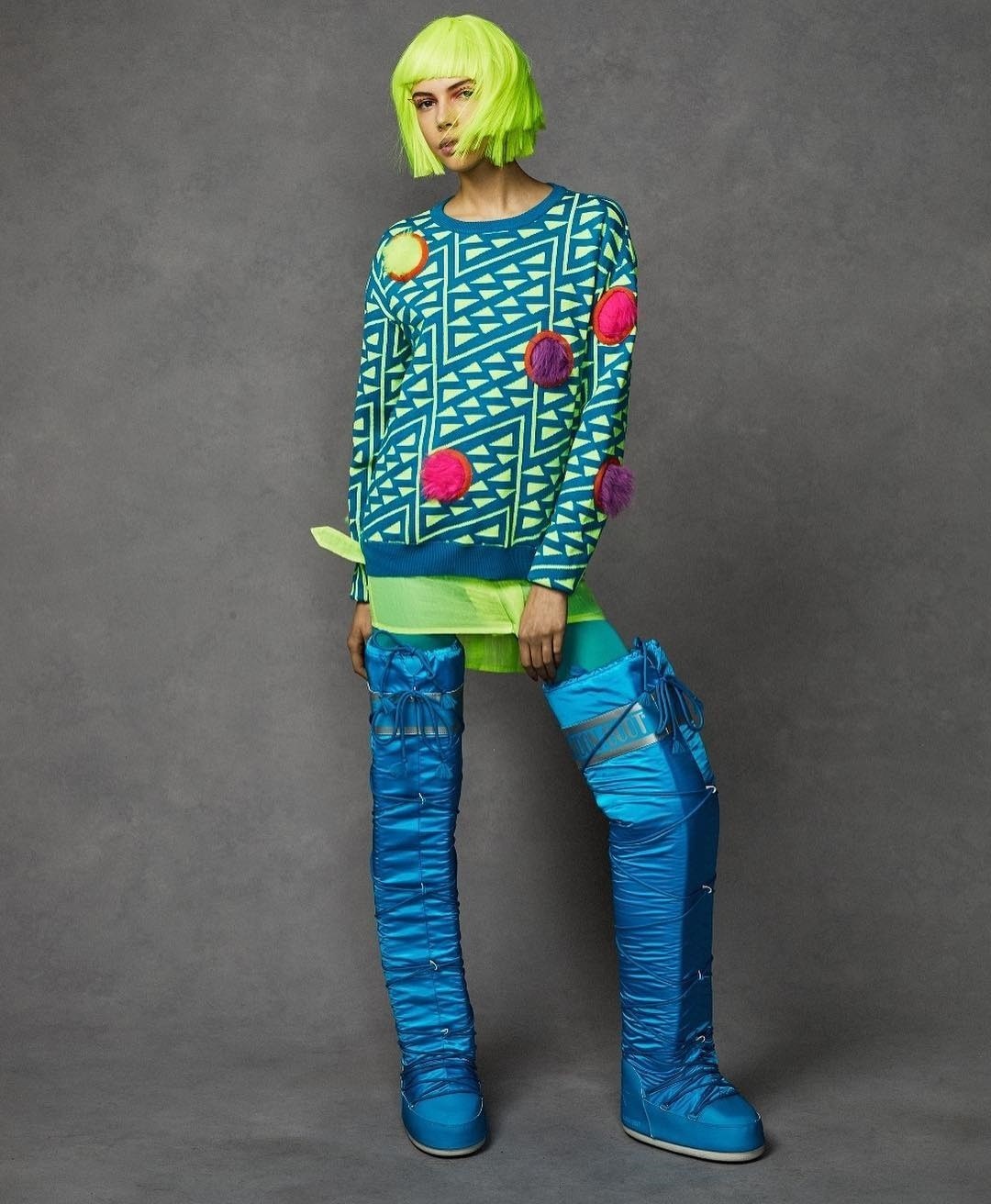 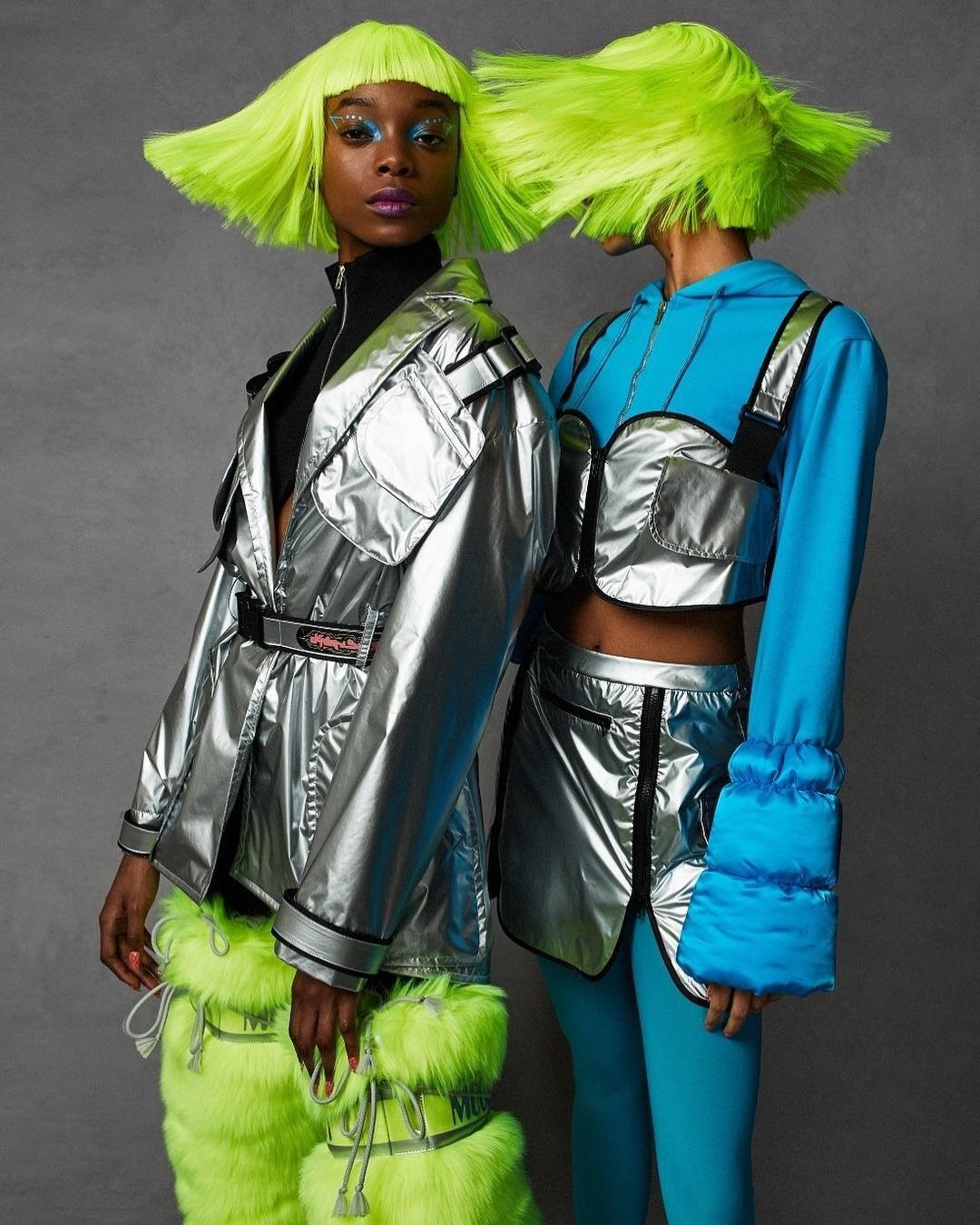 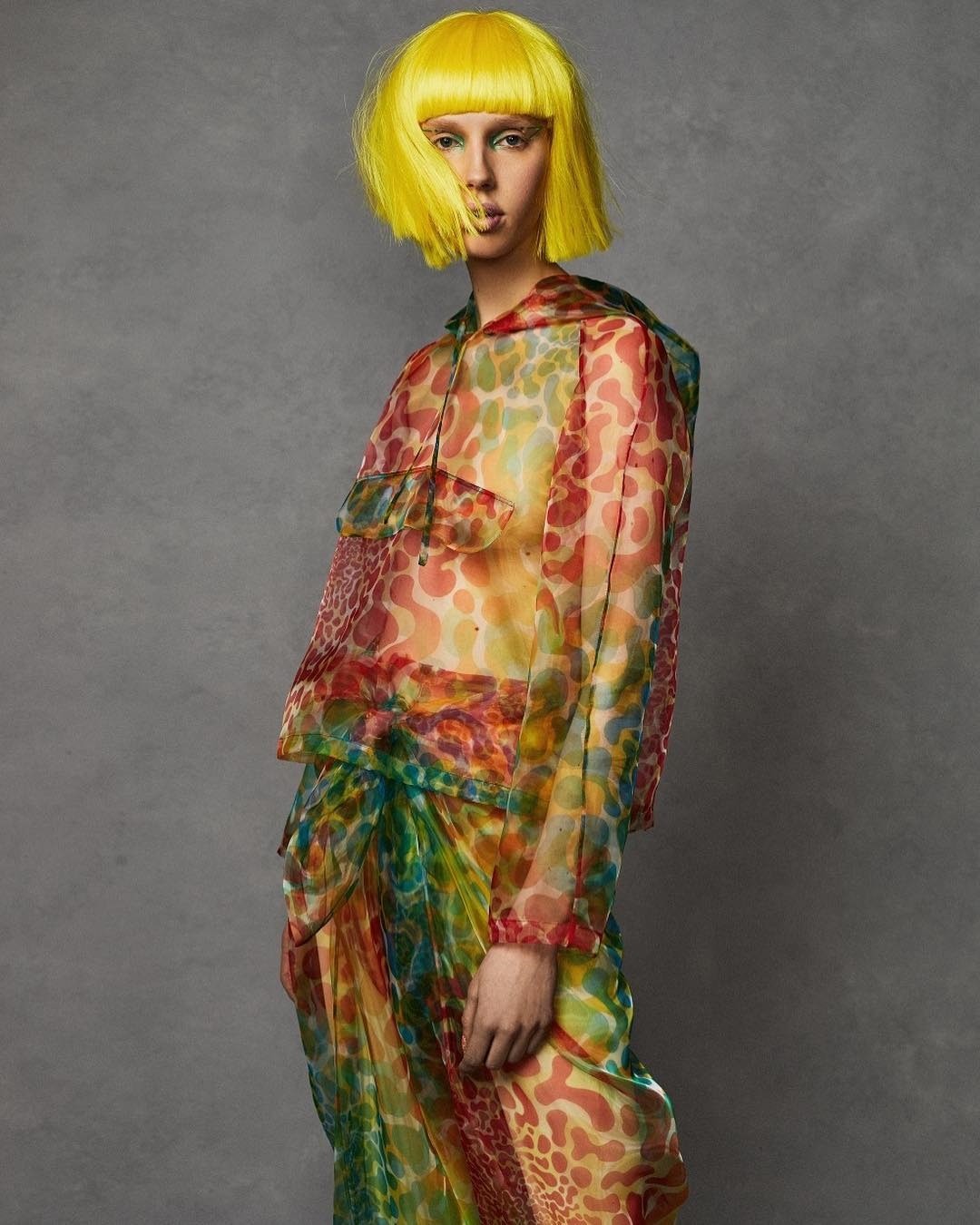 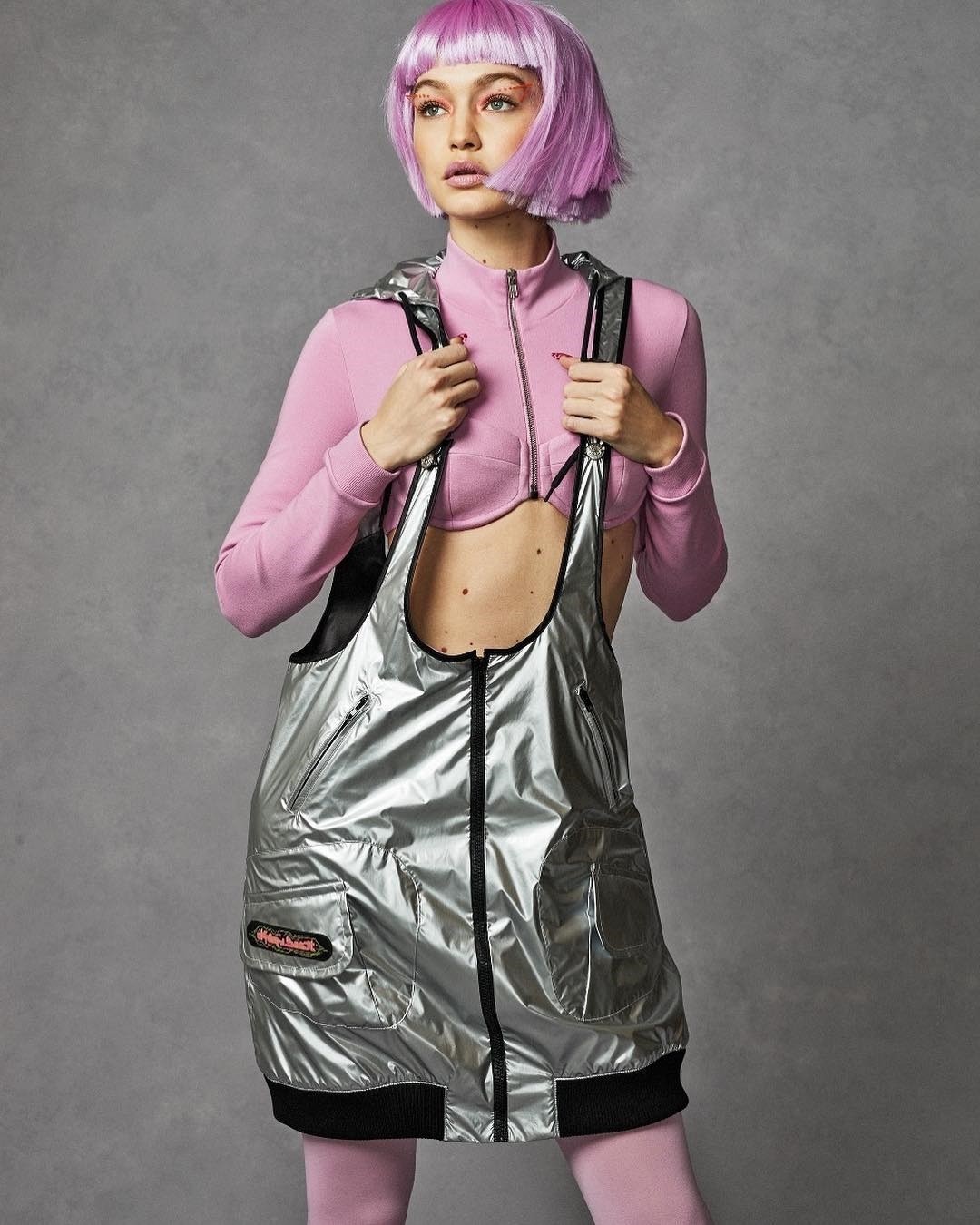 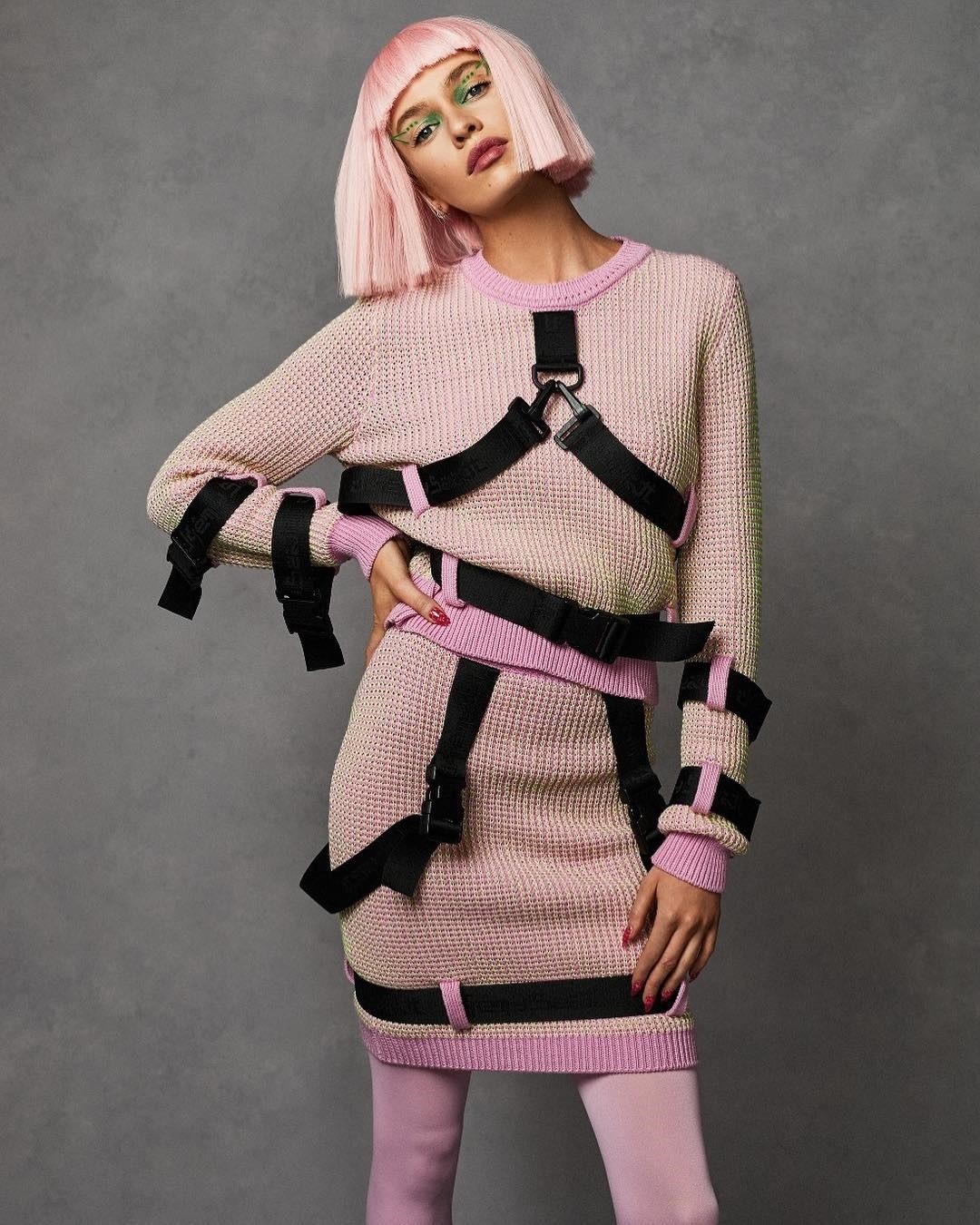 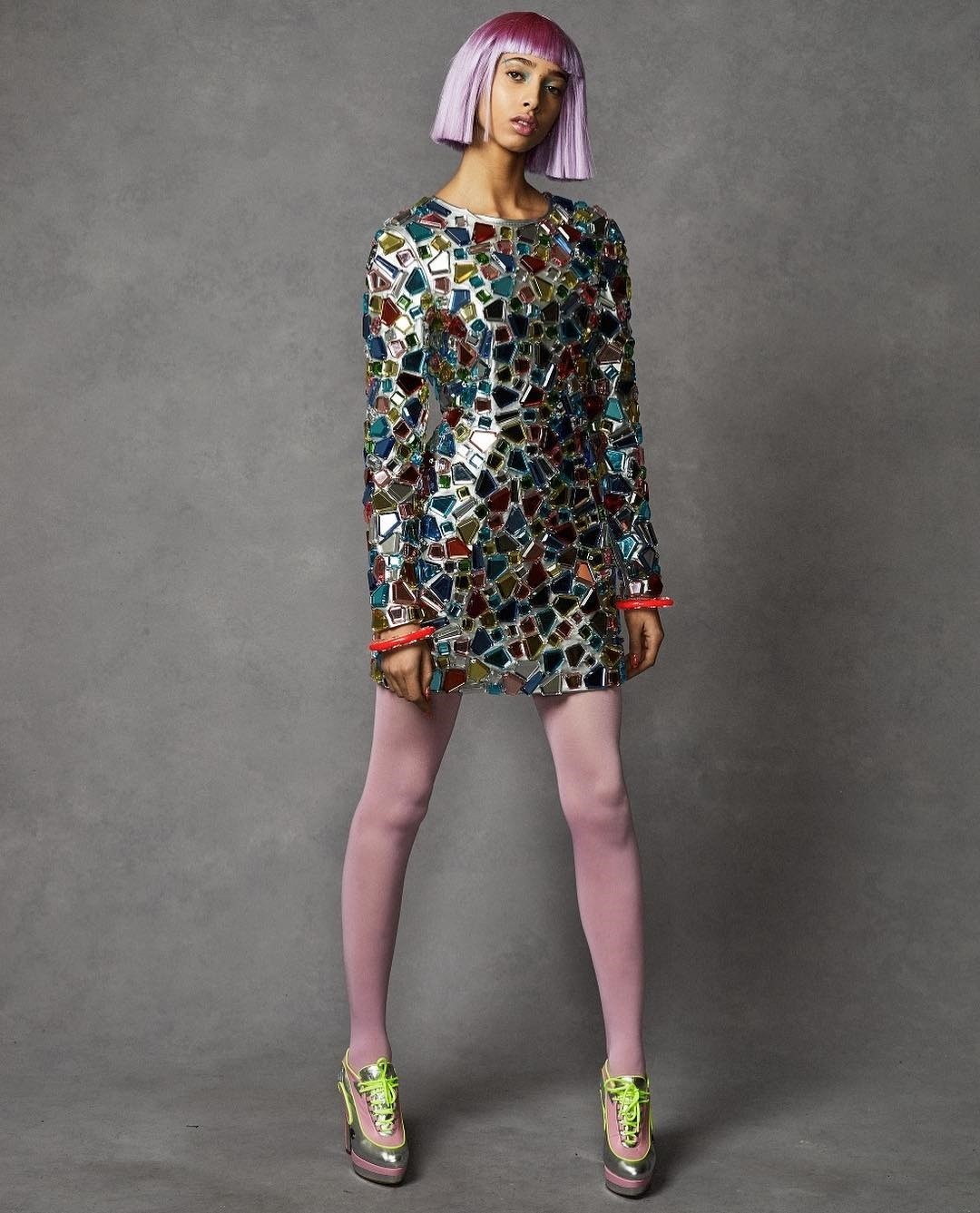 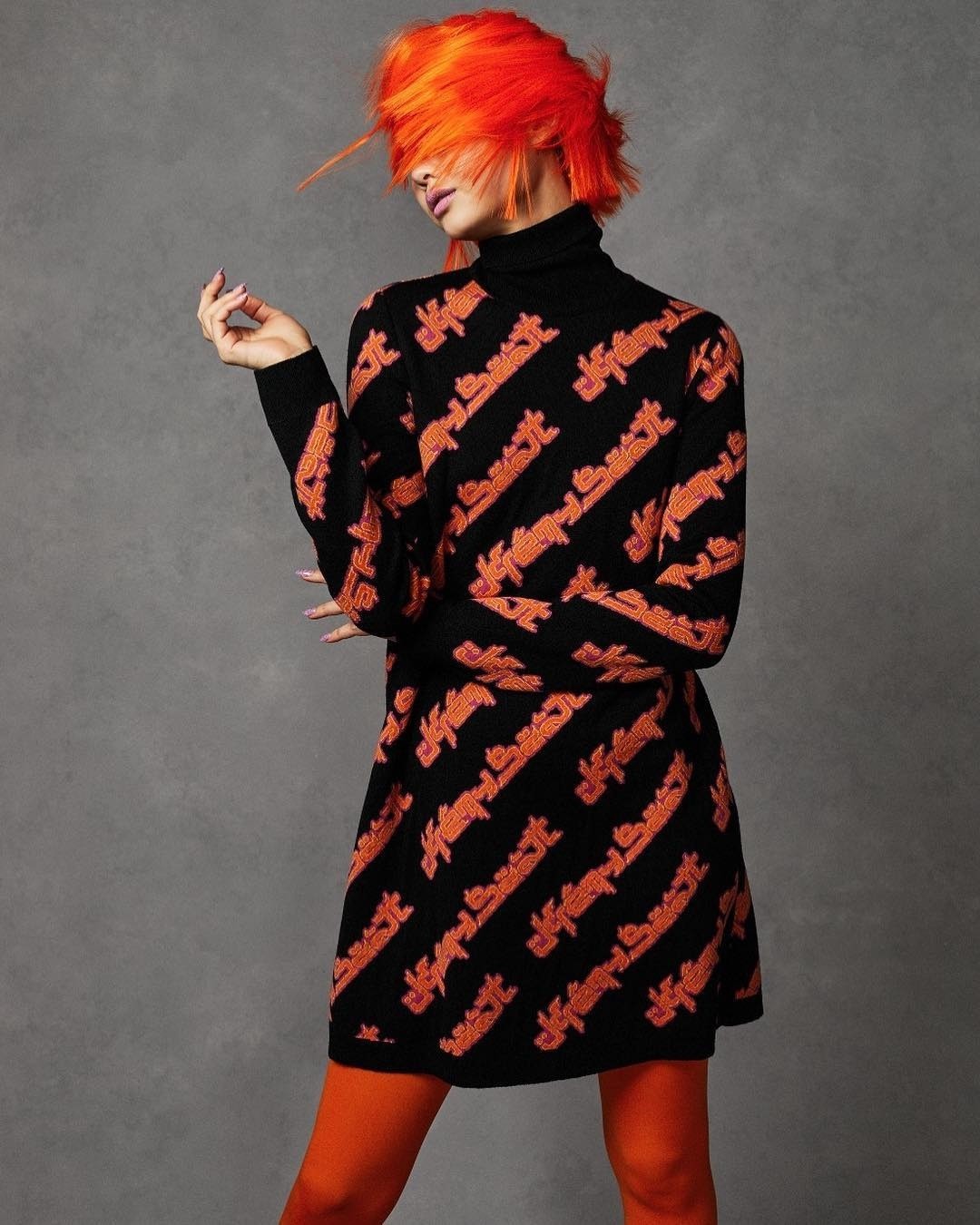 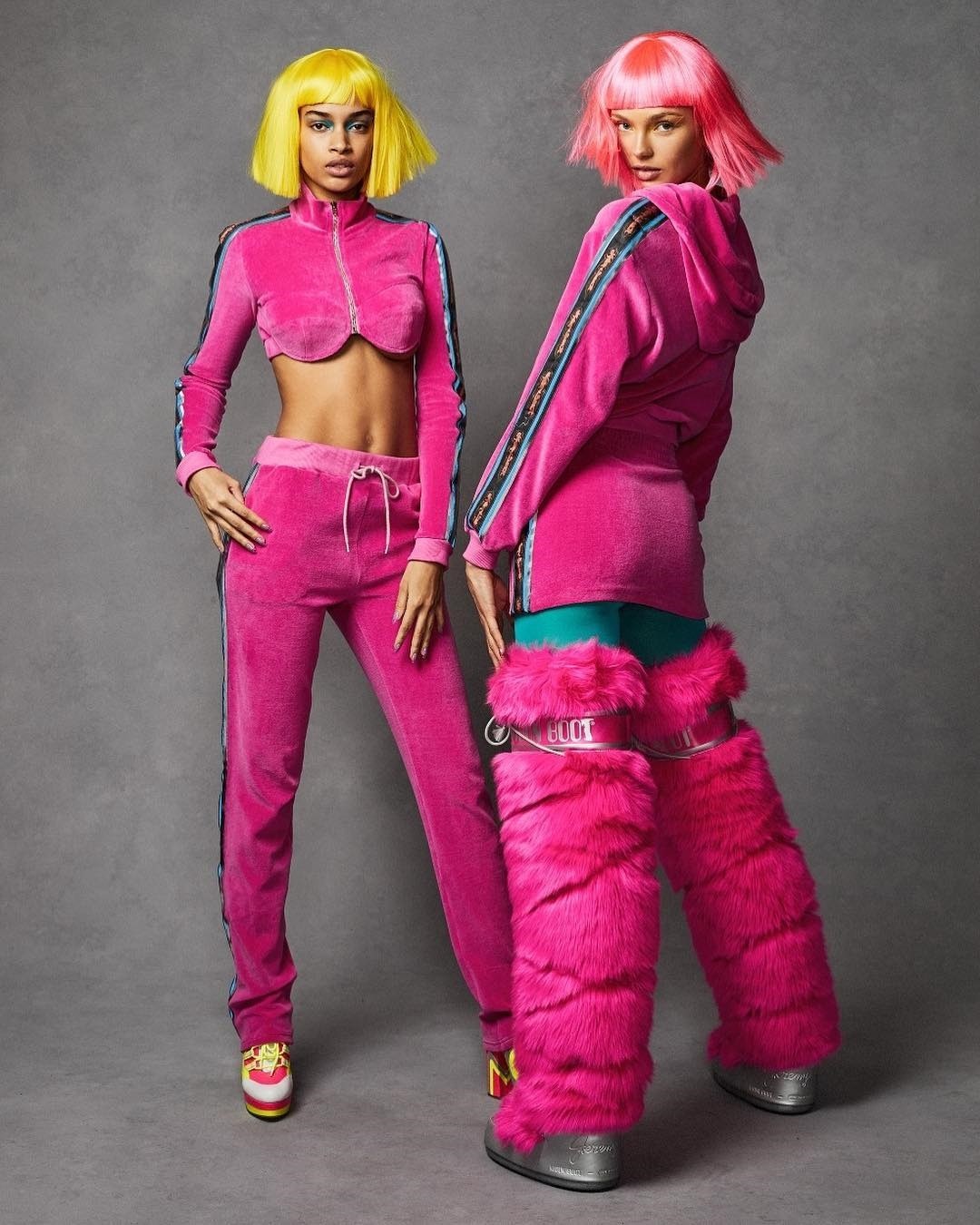 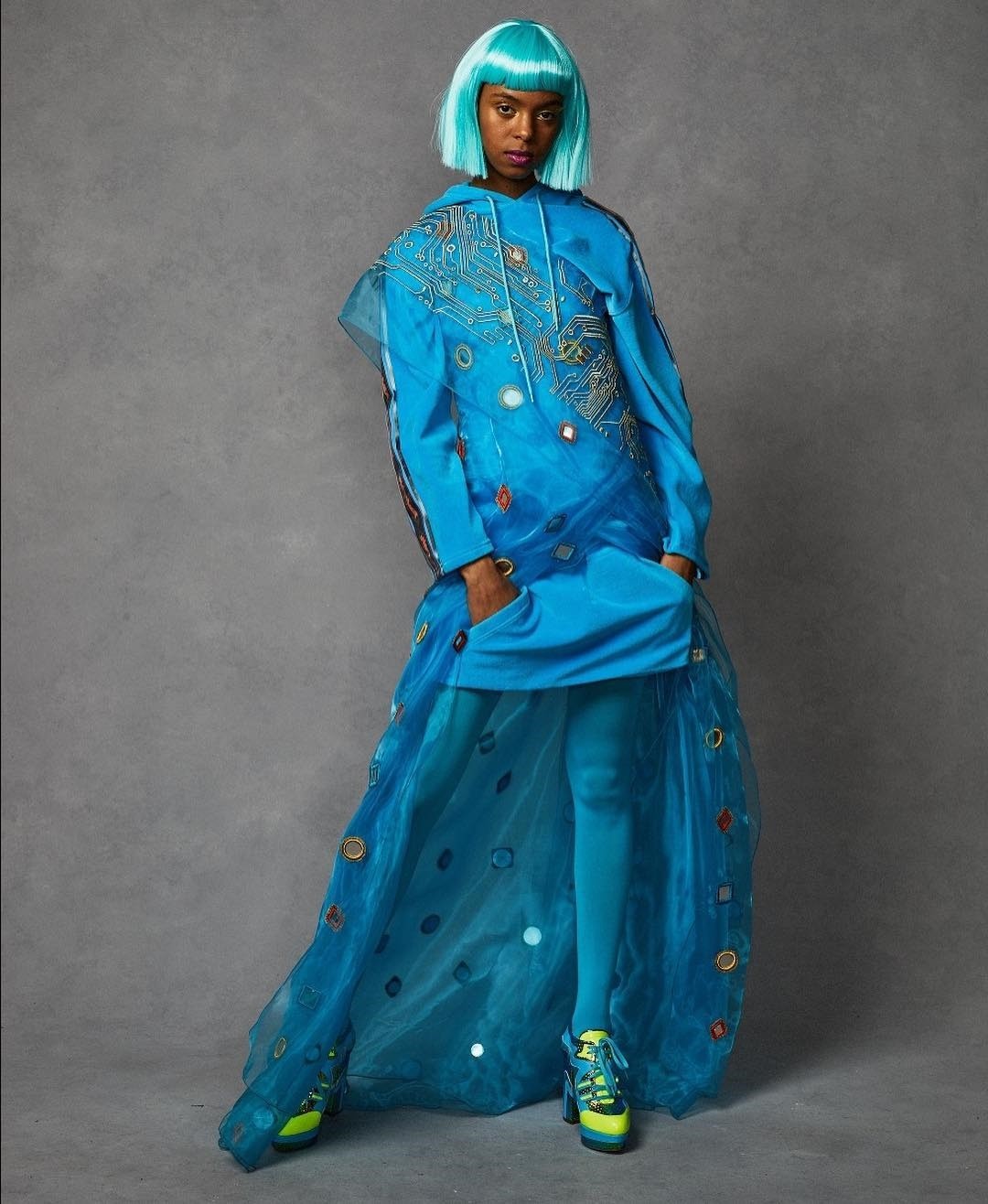 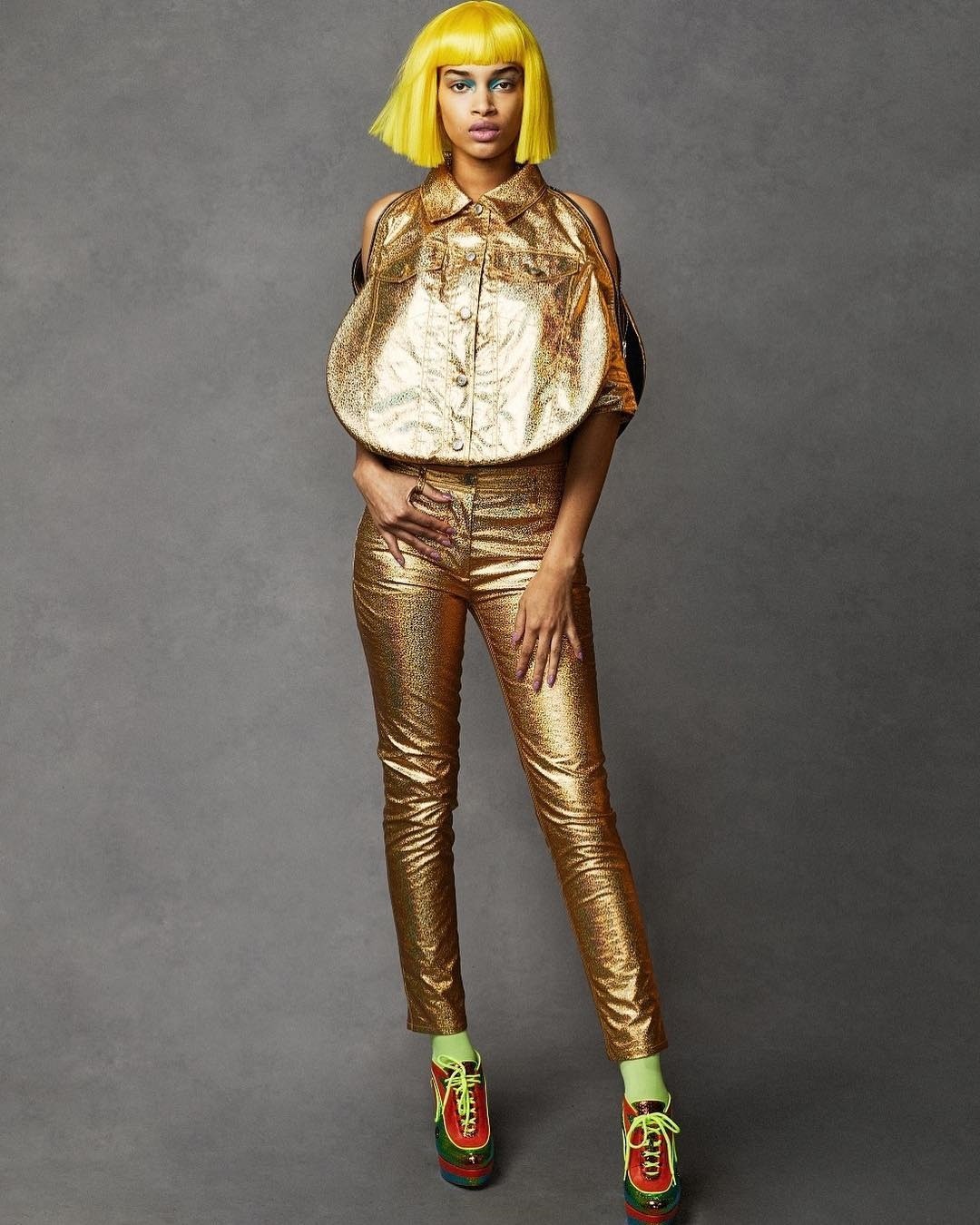 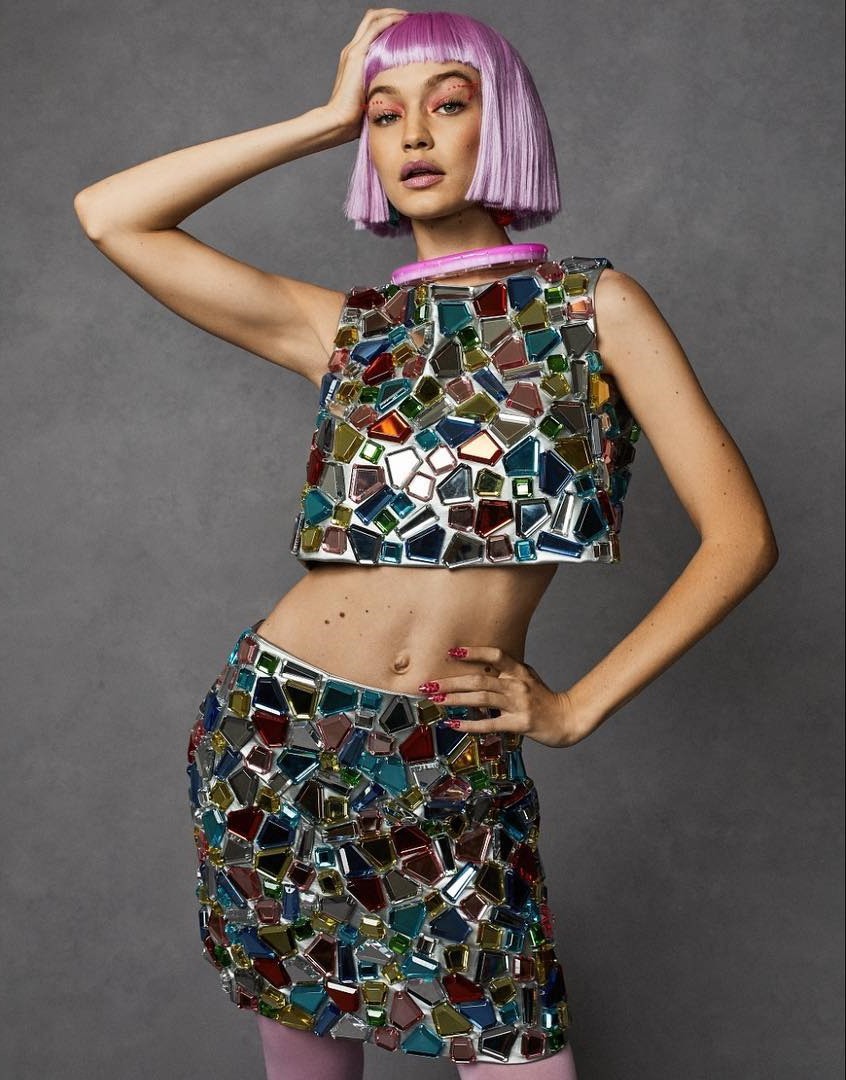 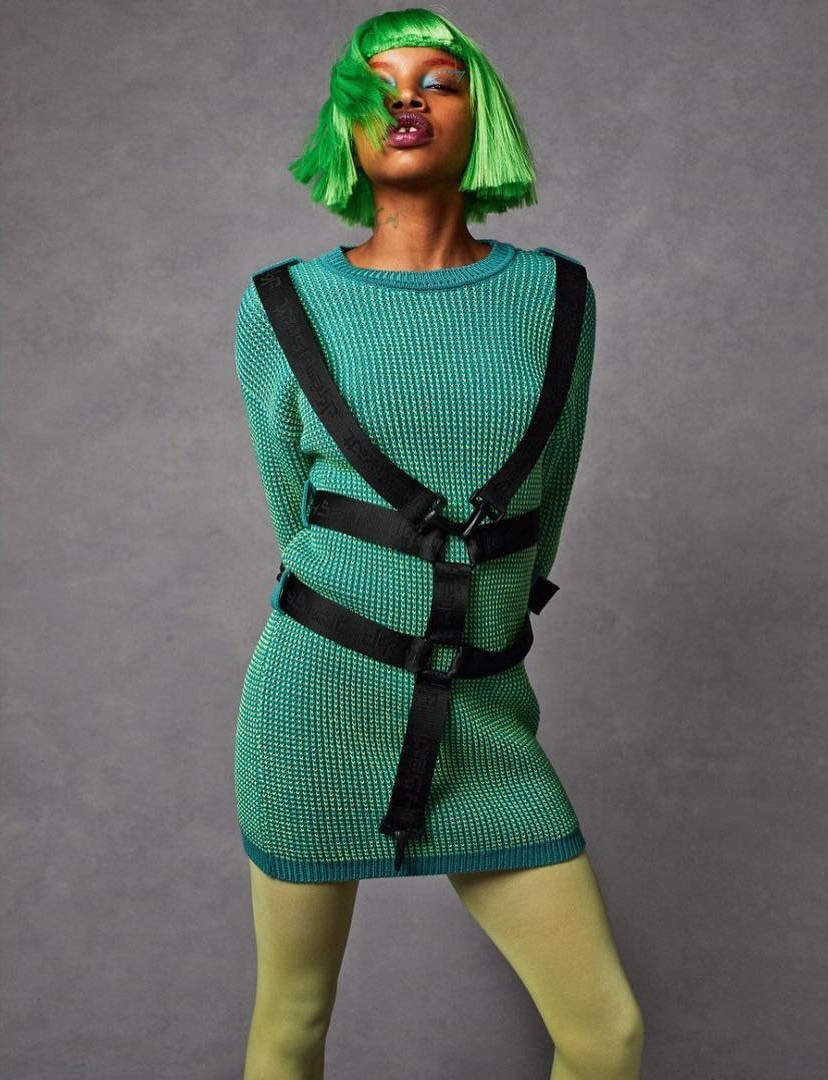 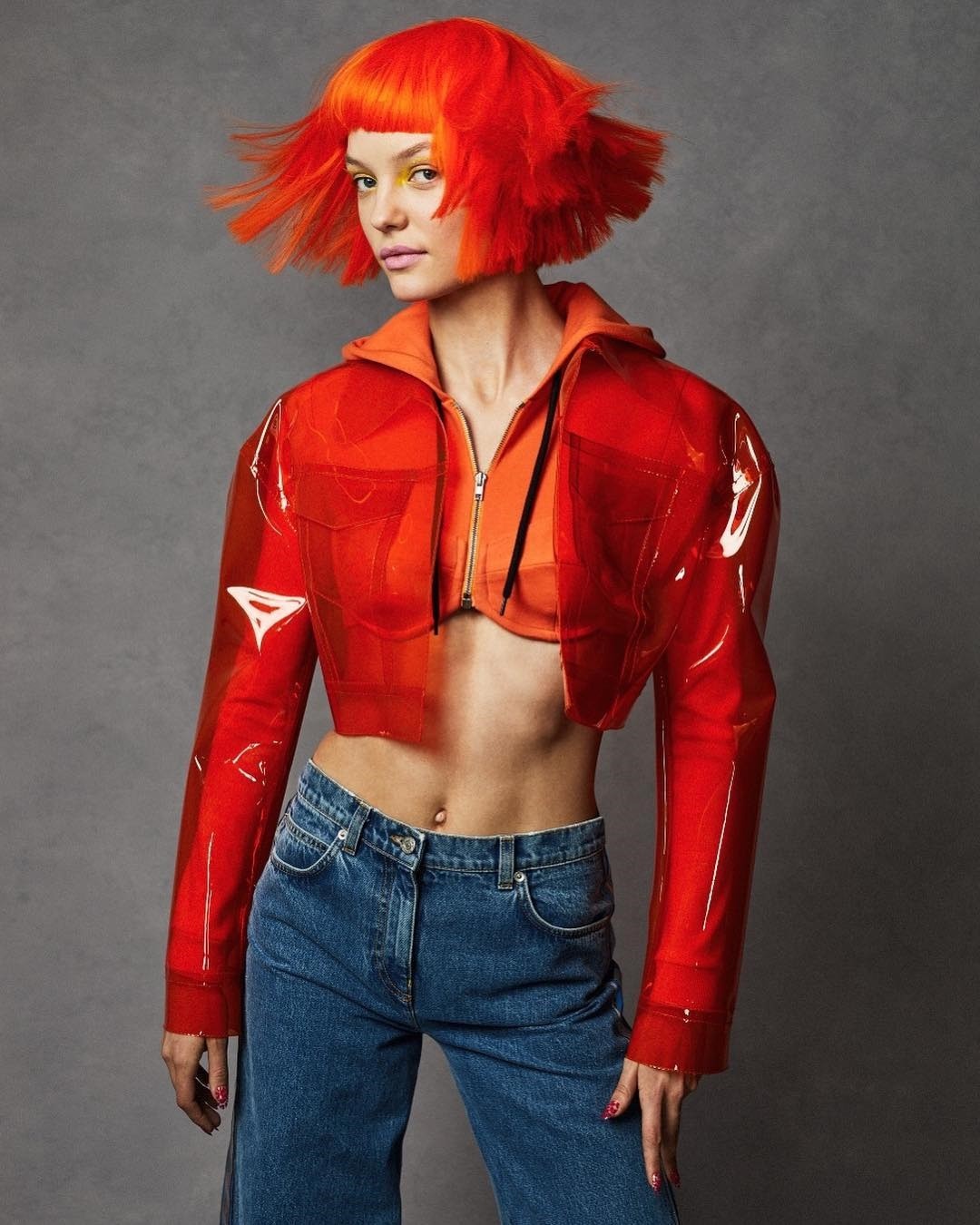