Arcosanti serves as location for a meeting of young minds for the latest Miu Miu Spring 2018  ad campaign. Arcosanti, conceptual architect Paolo Soleri’s futuristic urban experiment erected in central Arizona USA in the 1970s. With Arcosanti, Soleri developed the concept of Arcology – the combination of architecture and ecology.

For example, Elle Fanning is active in the gender equality-promoting program REALgirl. Adwoa Aboah’s efforts toward social progress include the media platform Gurls Talk, an ambassadorship with Save the Children, and work with Heads Together. Edie Campbell has written for and spoken to several publications with the distinct goal of combatting abuse in the fashion industry. Cameron Russell’s diverse forms of activism range in subject from her popular TED Talk on the injustices of the modeling industry and her equal-opportunity platform Space-Made, to her campaigns for climate change awareness: People’s Pilgrimage, Earth Day in Fashion, Flower Challenge, the film Climate Warriors, and more.

Working with Arcology in mind, Alasdair McLellan returns to visualize the latest Miu Miu collection: clothing that shares a certain utopian utility with Arcosanti. The spartan yet wistful nature of the futurist community is explored through the repurposing of decorative floral pattering and plaid layered onto classic work-wear silhouettes. Set against awesome concrete infrastructure, supple materials are accented with gemstones and wicker, leather and lace – treasures discovered in the sand. The Southwestern desert, a landscape associated with both the utilitarian and the utopian, freedom and its harsh physical limitations, stretches as far as the possibilities of experimentation, whether in the pursuit of preservation, justice, community, design, or the liberty of free spirits. 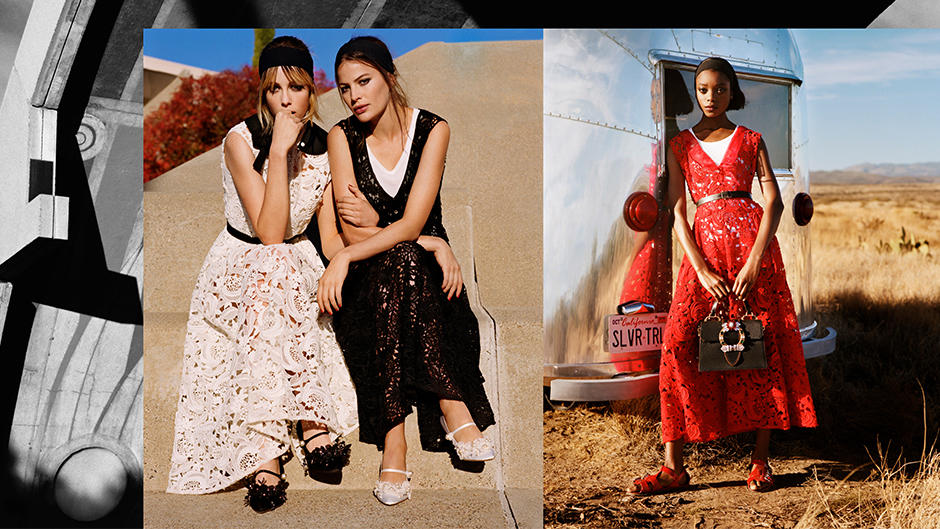 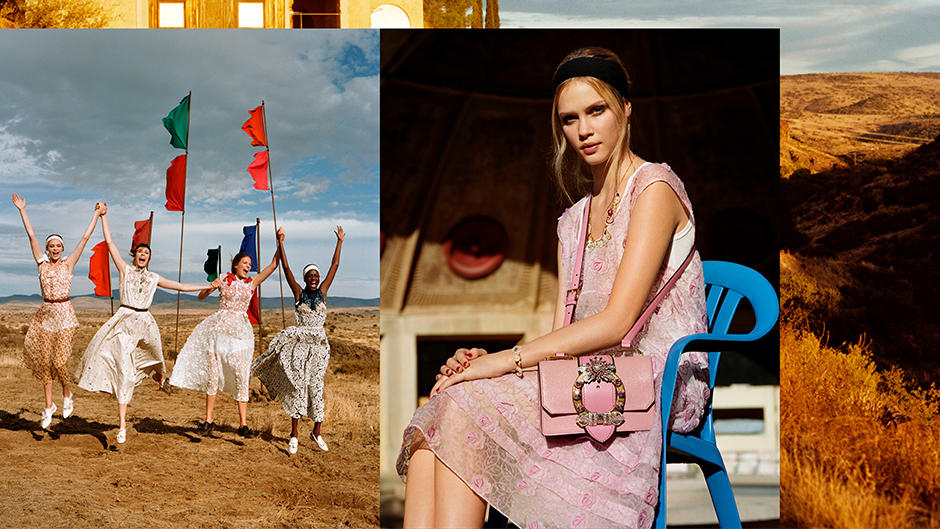 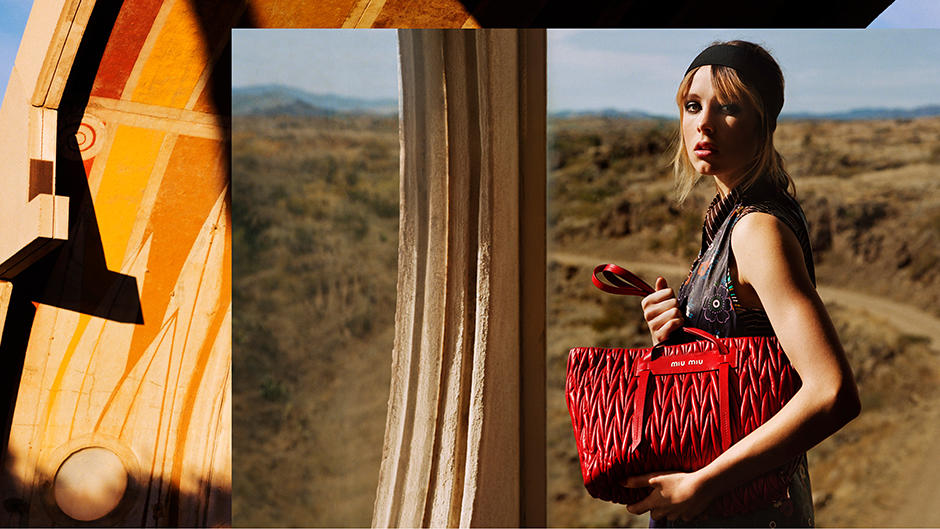 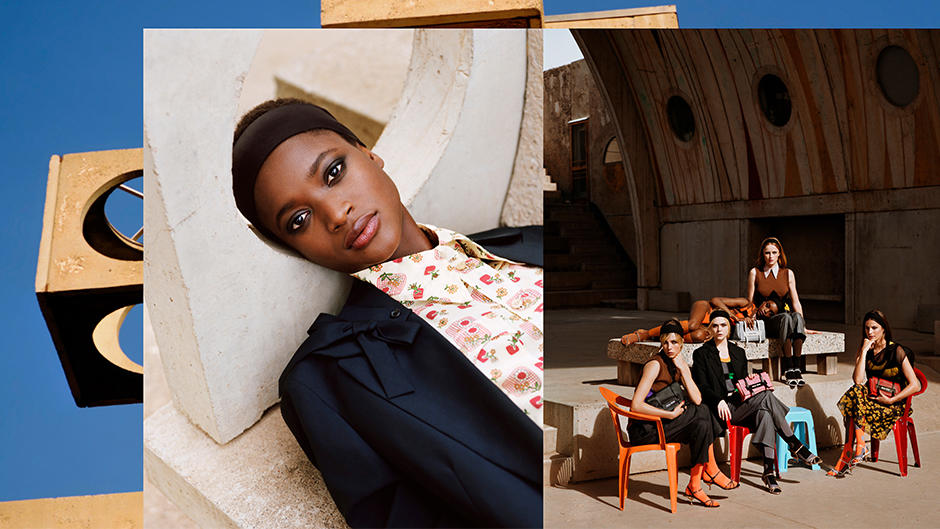 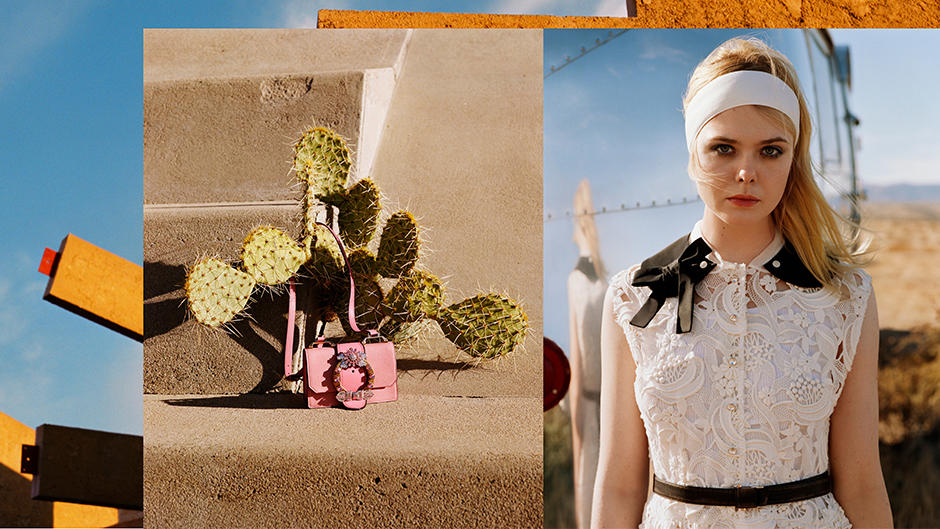 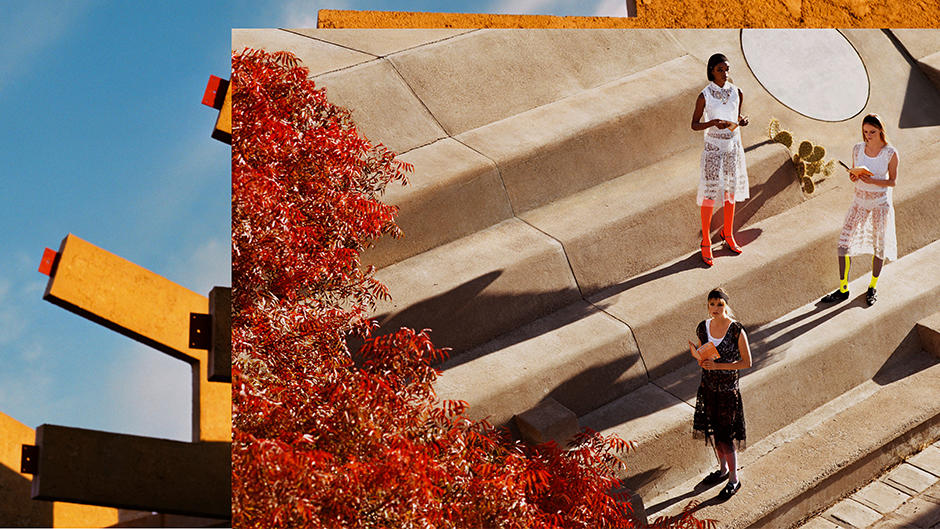 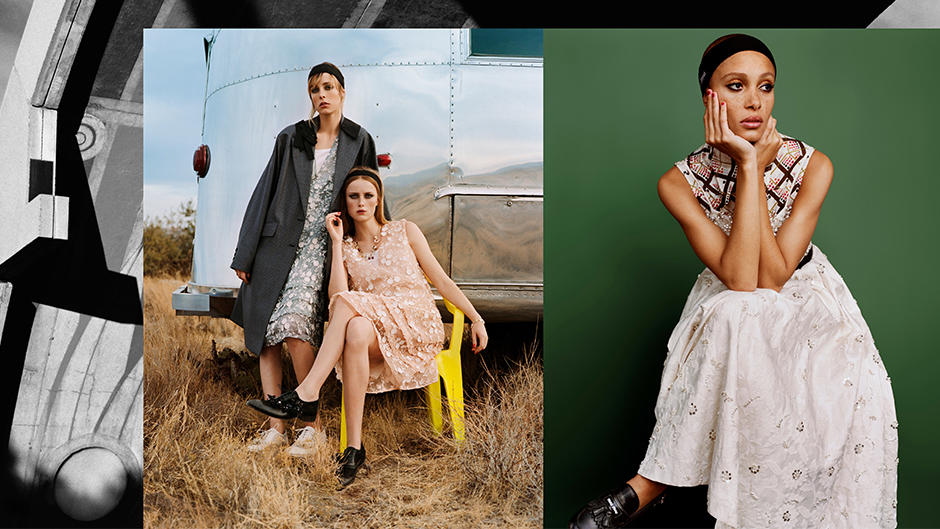 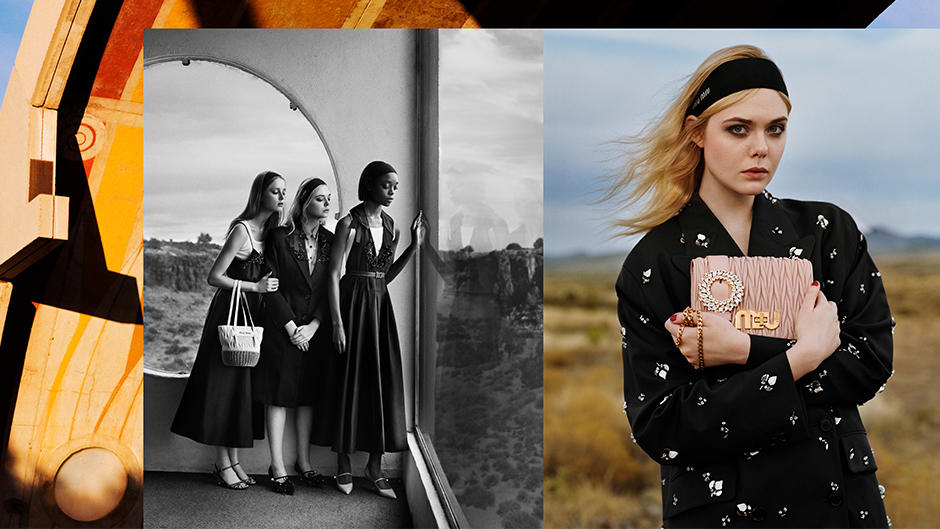 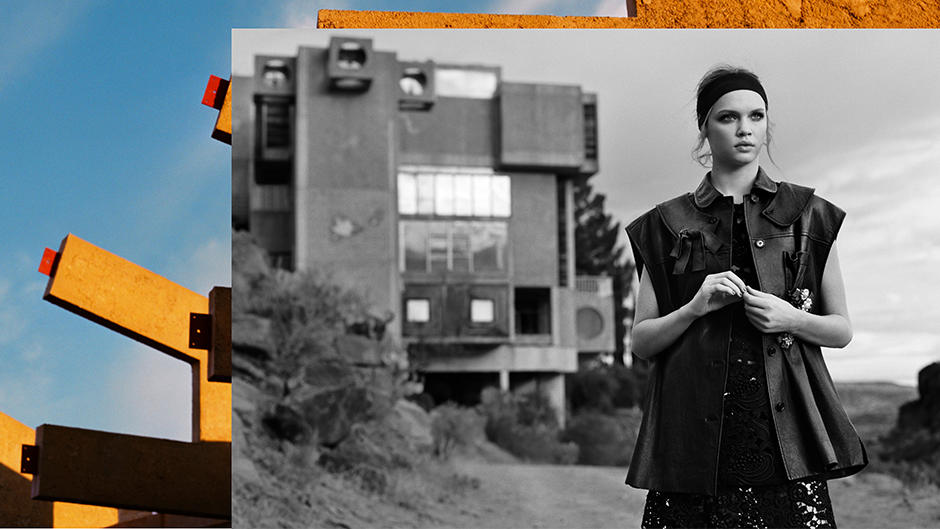 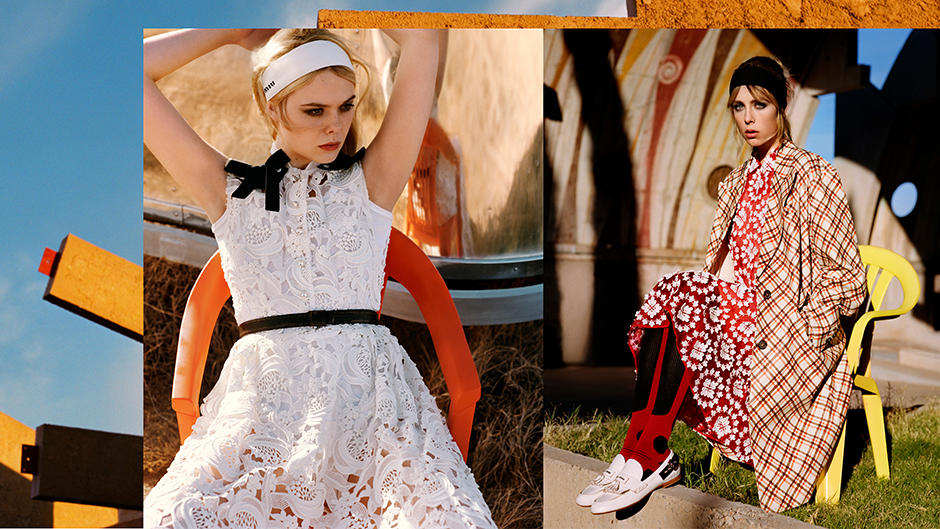 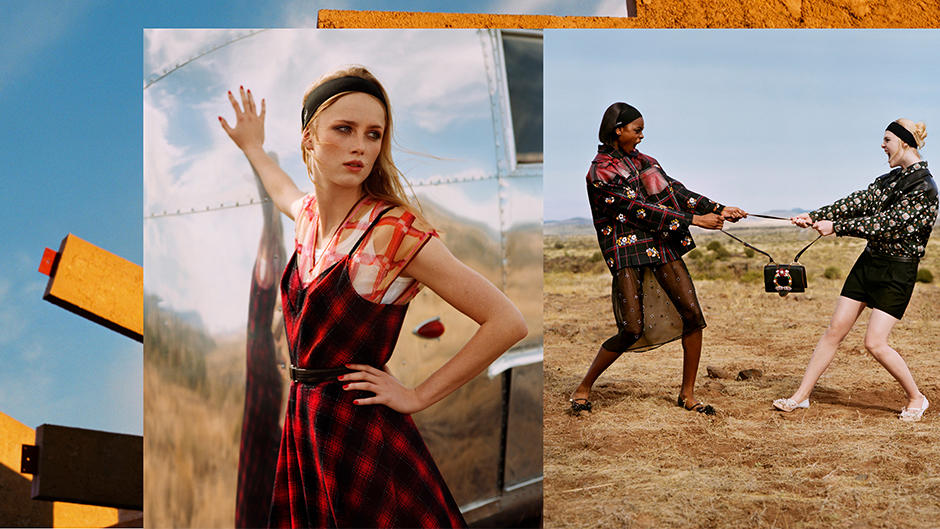