Coach takes us on a Disney adventure with a Snowhite-themed Pre-Fall collection.

Creative Director Stuart Vevers created a darkly romantic collection with the Coach Pre-Fall 2018 lineup as an American-gothic fairy tale born of New York. Vevers aimed to create a “specific moment” and stand-alone capsule for the season instead of a regular transitional collection. The lookbook for which was shot against a cheeky montage of dimly lit midtown peepshows.

Poison apples, spooky castles, and black roses were just some of the charming motifs that showed up on faded blue patchwork jeans, powder pink lamé sweaters, and the latest Coach handbag, a modern take on Bonnie Cashin’s classic duffel. Vevers’s approach to American craftsmanship has always been underscored by a sense of personality and play, and the new bags came laden with cool-girl attitude—whipstitching, heavy metal straps, and chunky charms that are best loaded up in handfuls. There was some pretty covetable footwear to rival all that arm candy as well, including lace-up cowboy boots. You could sense the influence of the legendary folk-rock star in the many pretty lace- and sequin-trimmed black dresses that dotted the lineup, though, ultimately, those party-ready looks were created at the behest of Coach’s current circle of muses, including high-profile brand ambassador Selena Gomez.

In the four years since he took the reins, the British designer has moved the American label beyond its heritage leather goods roots, adding best-selling shoes, coats, sweaters, and now party dresses to its growing repertoire. 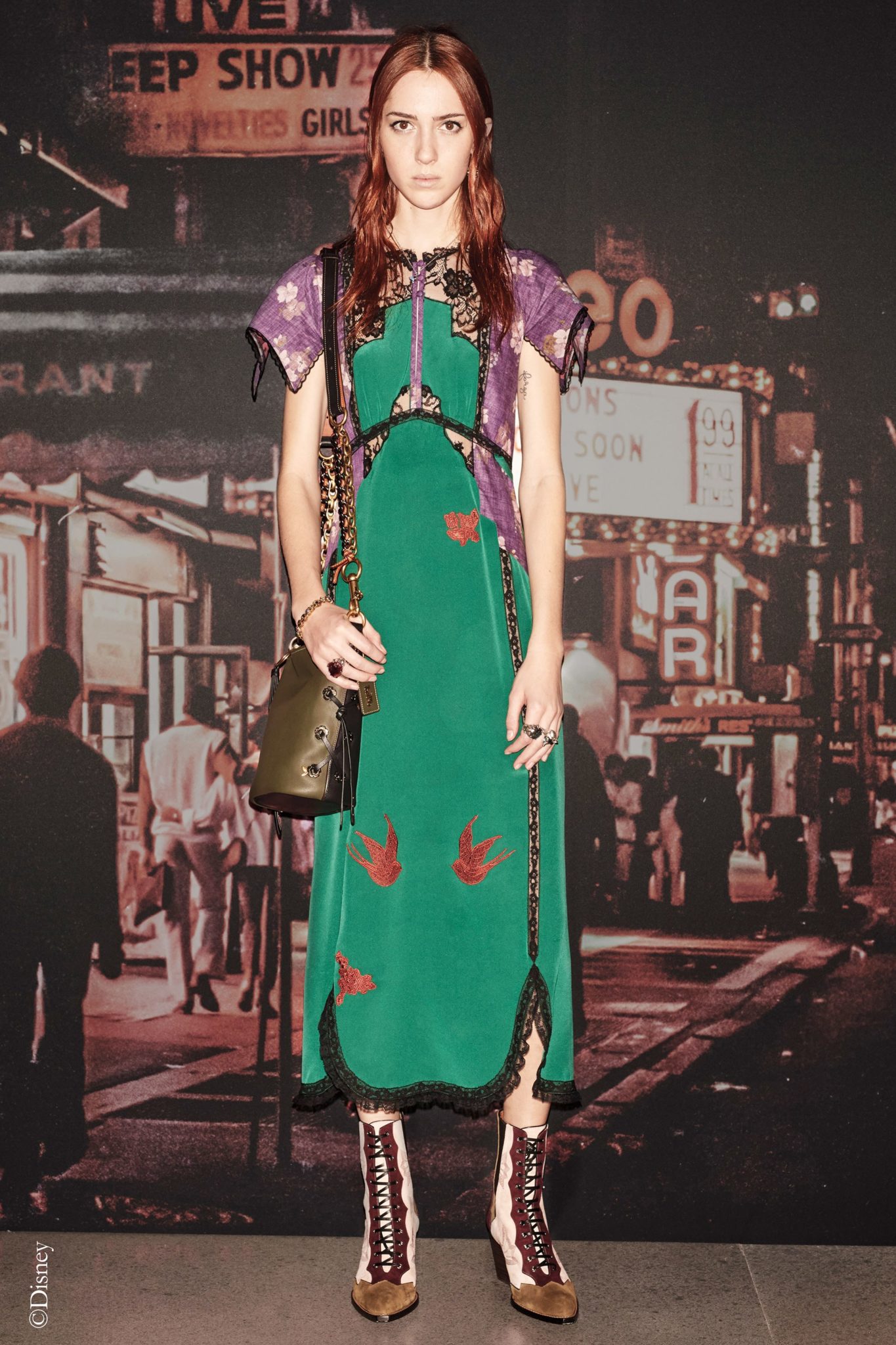 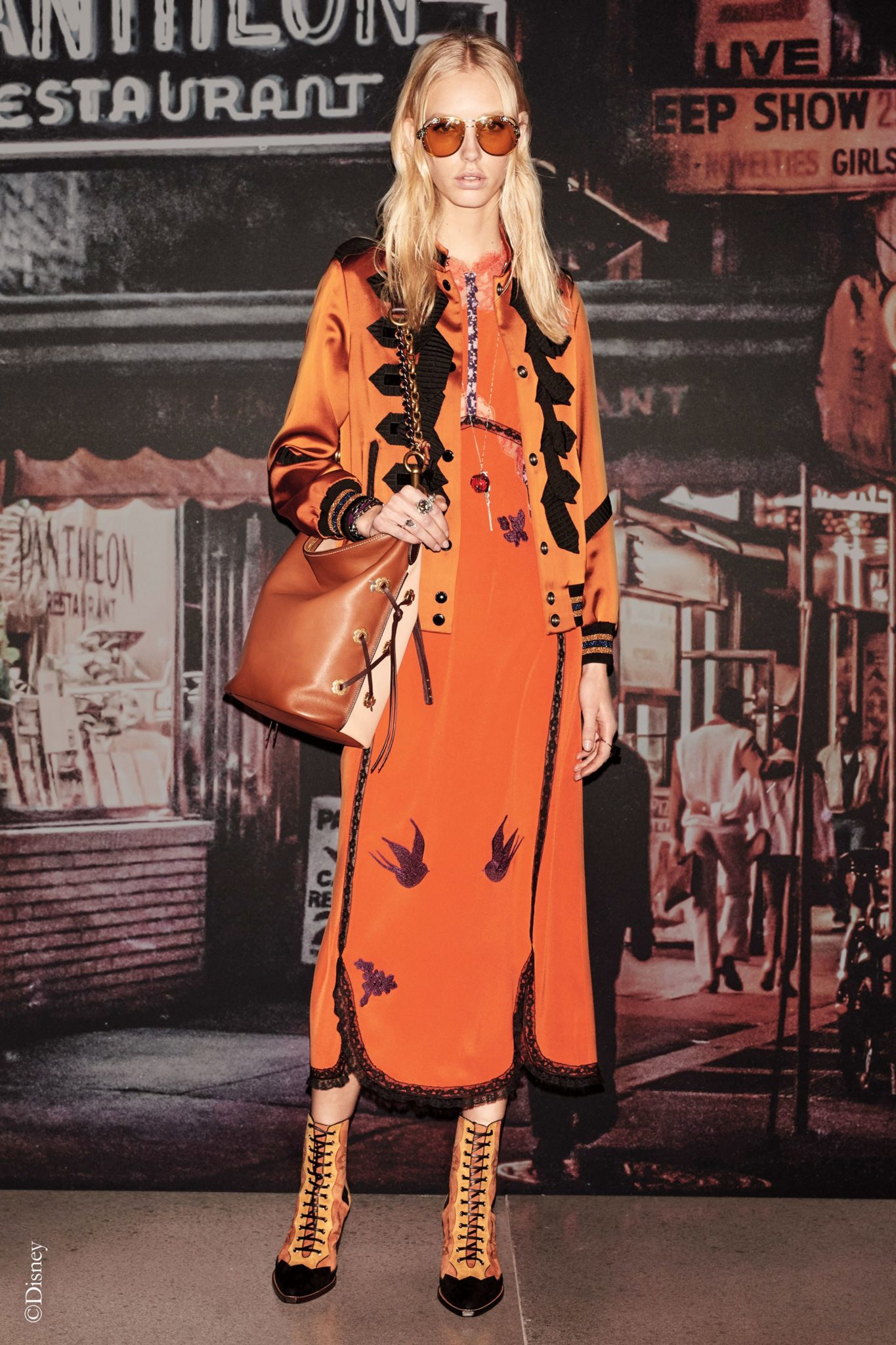 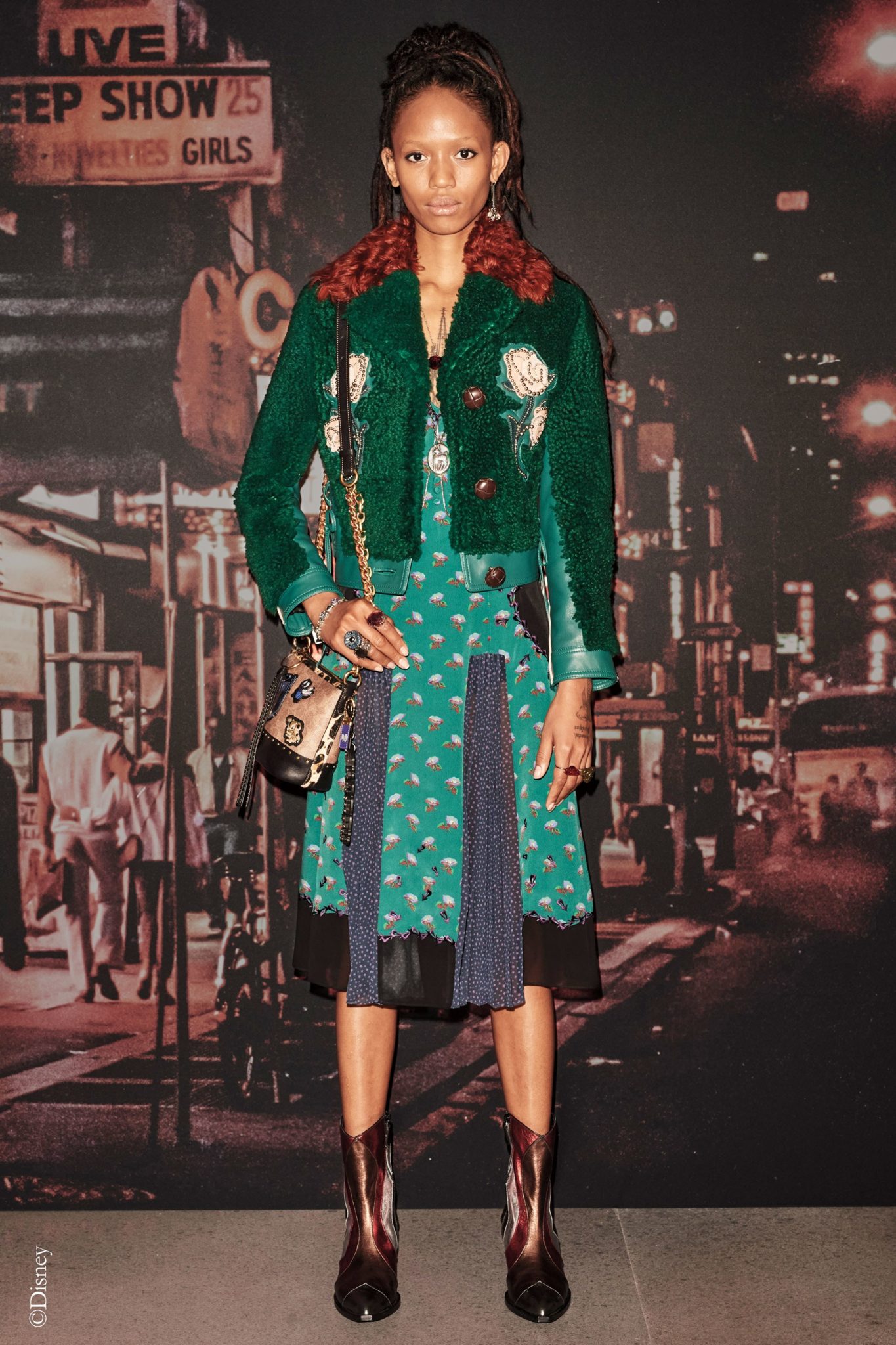 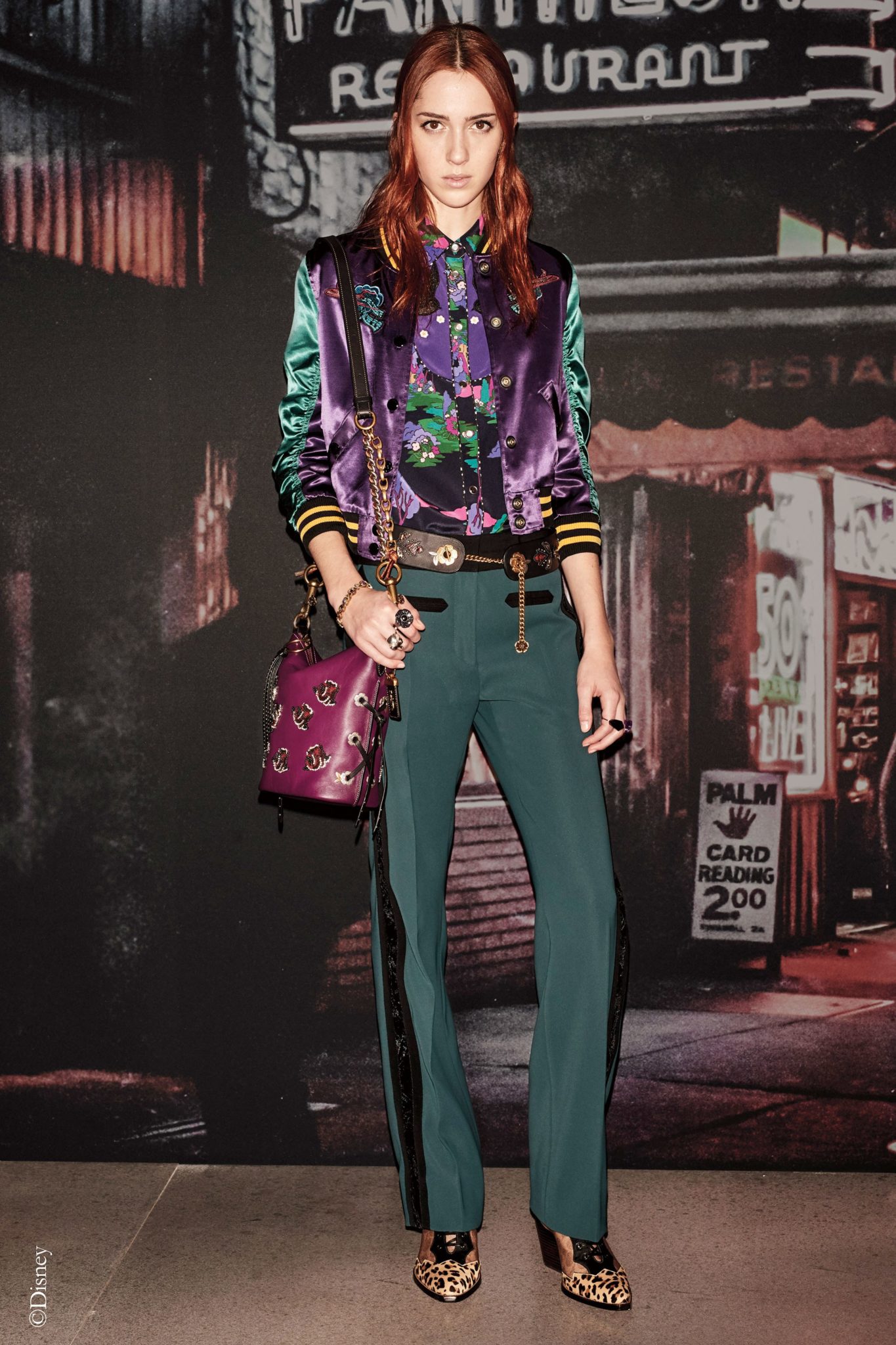 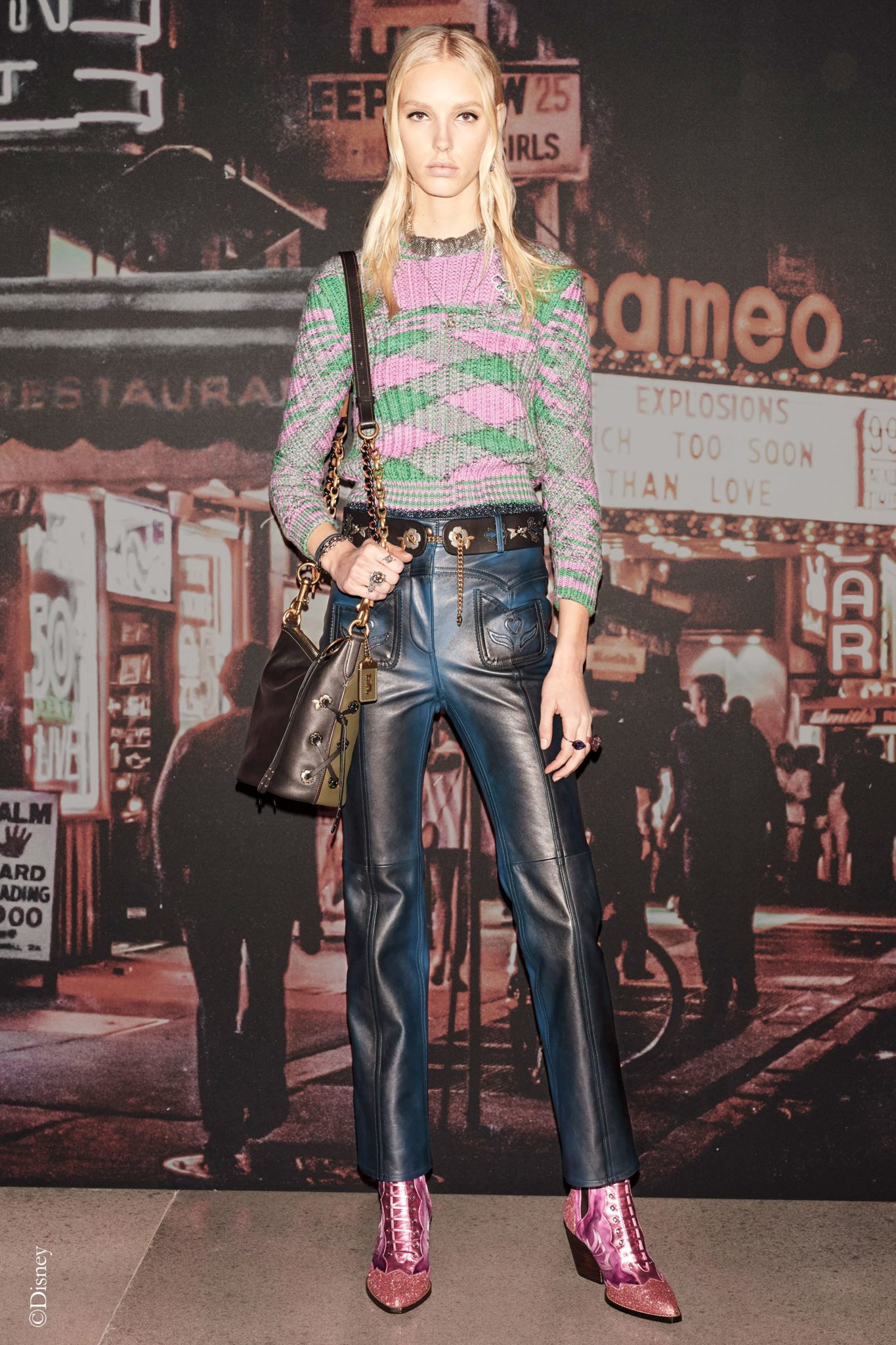 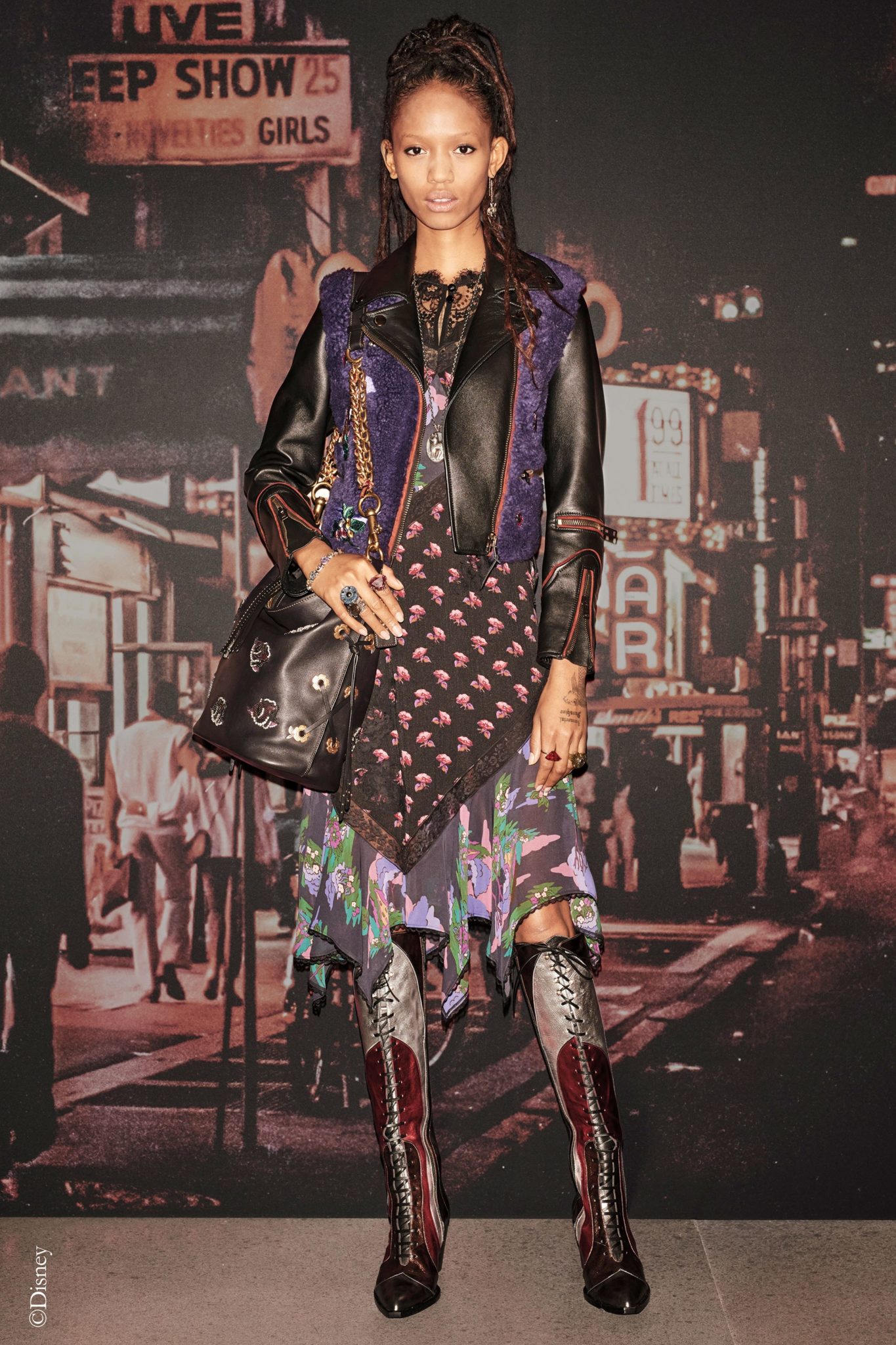 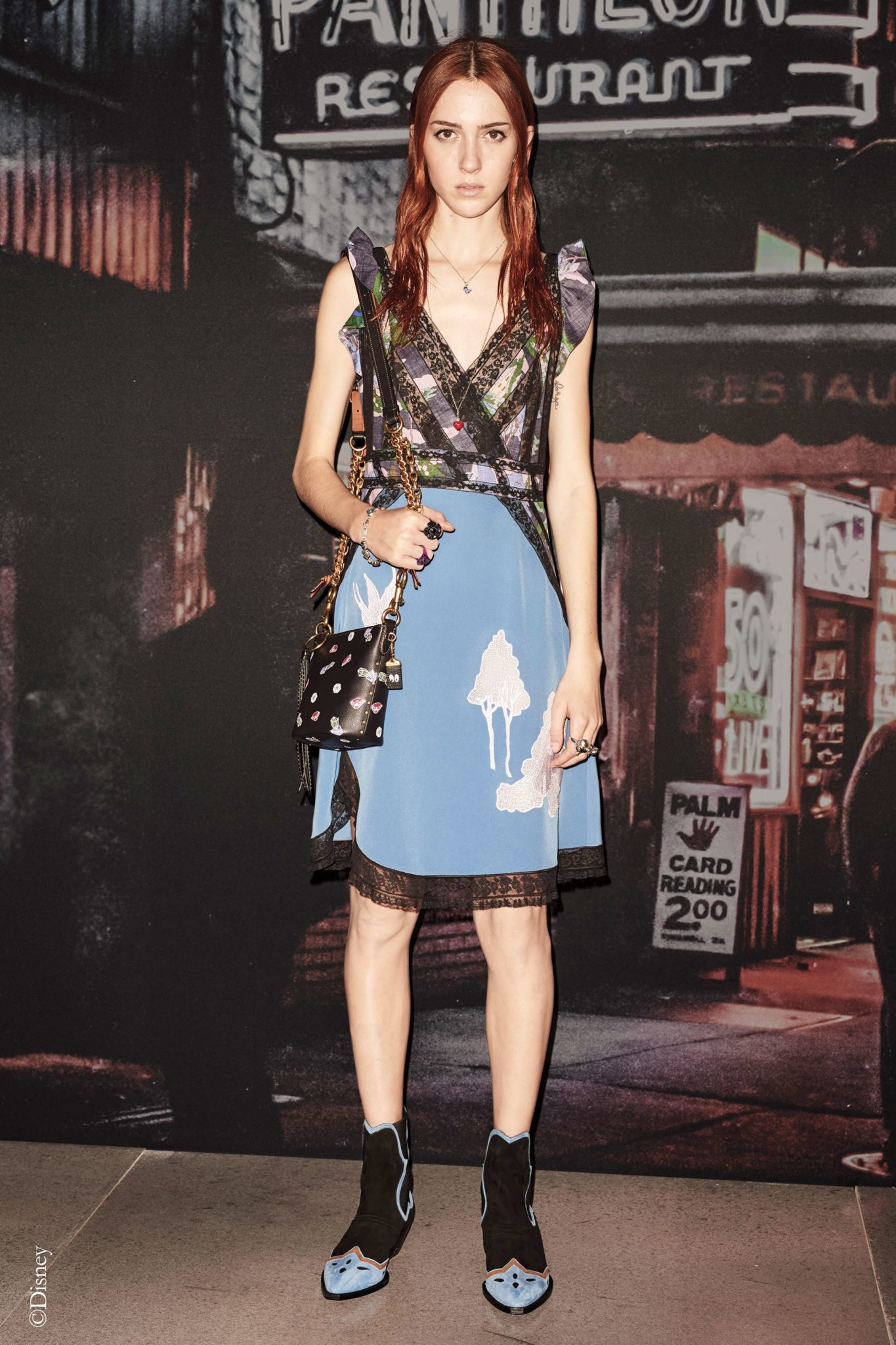 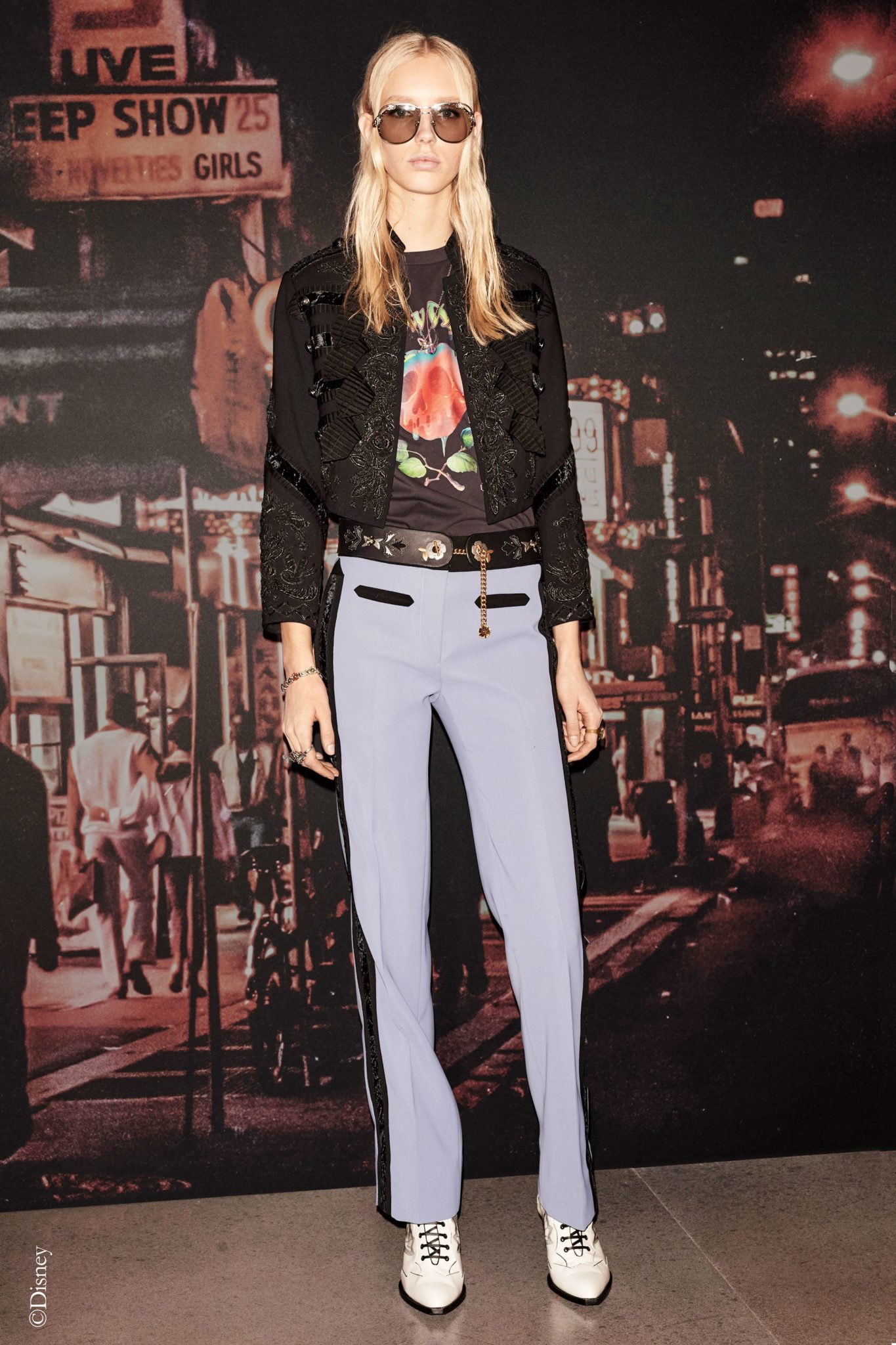 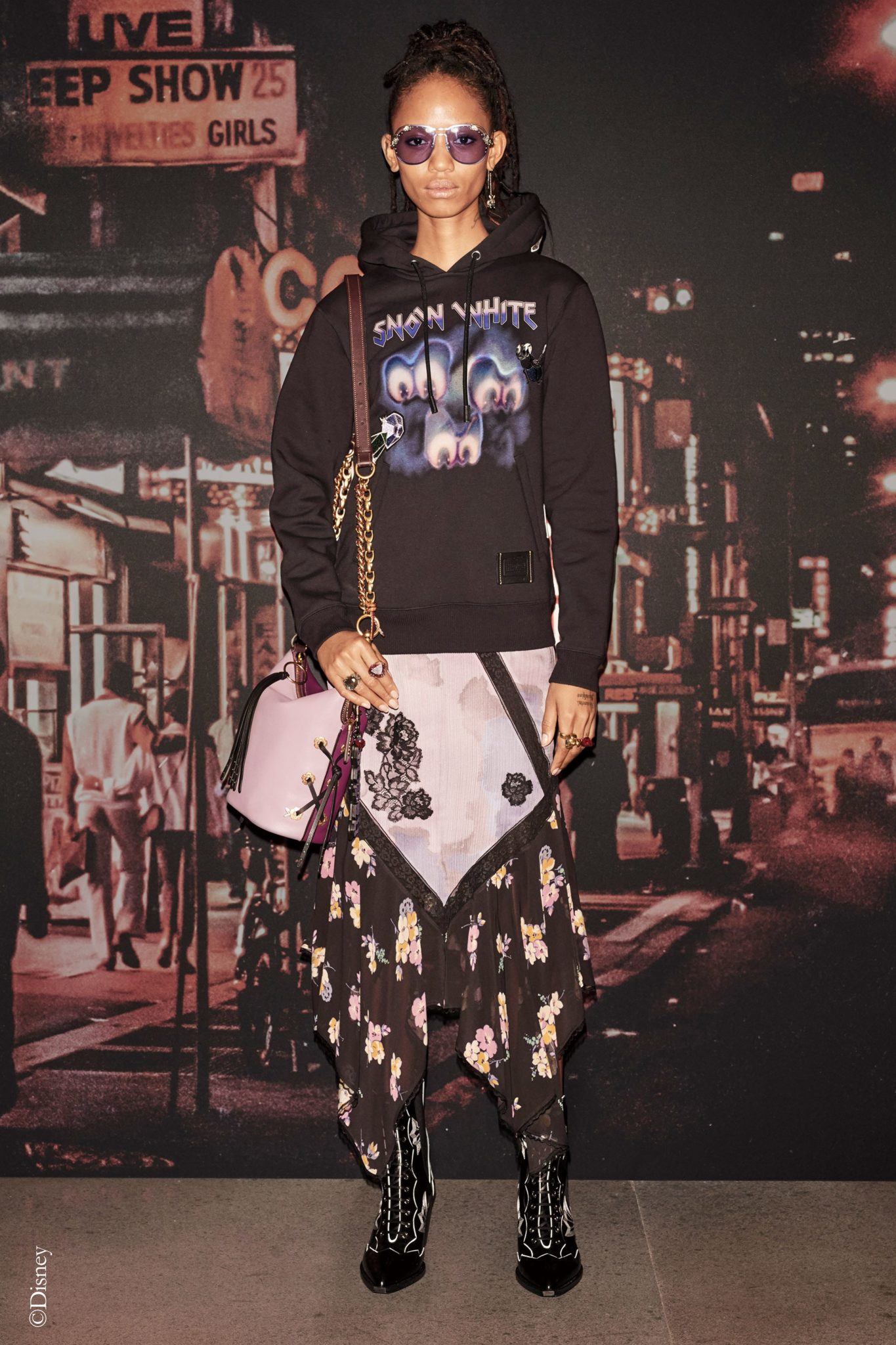 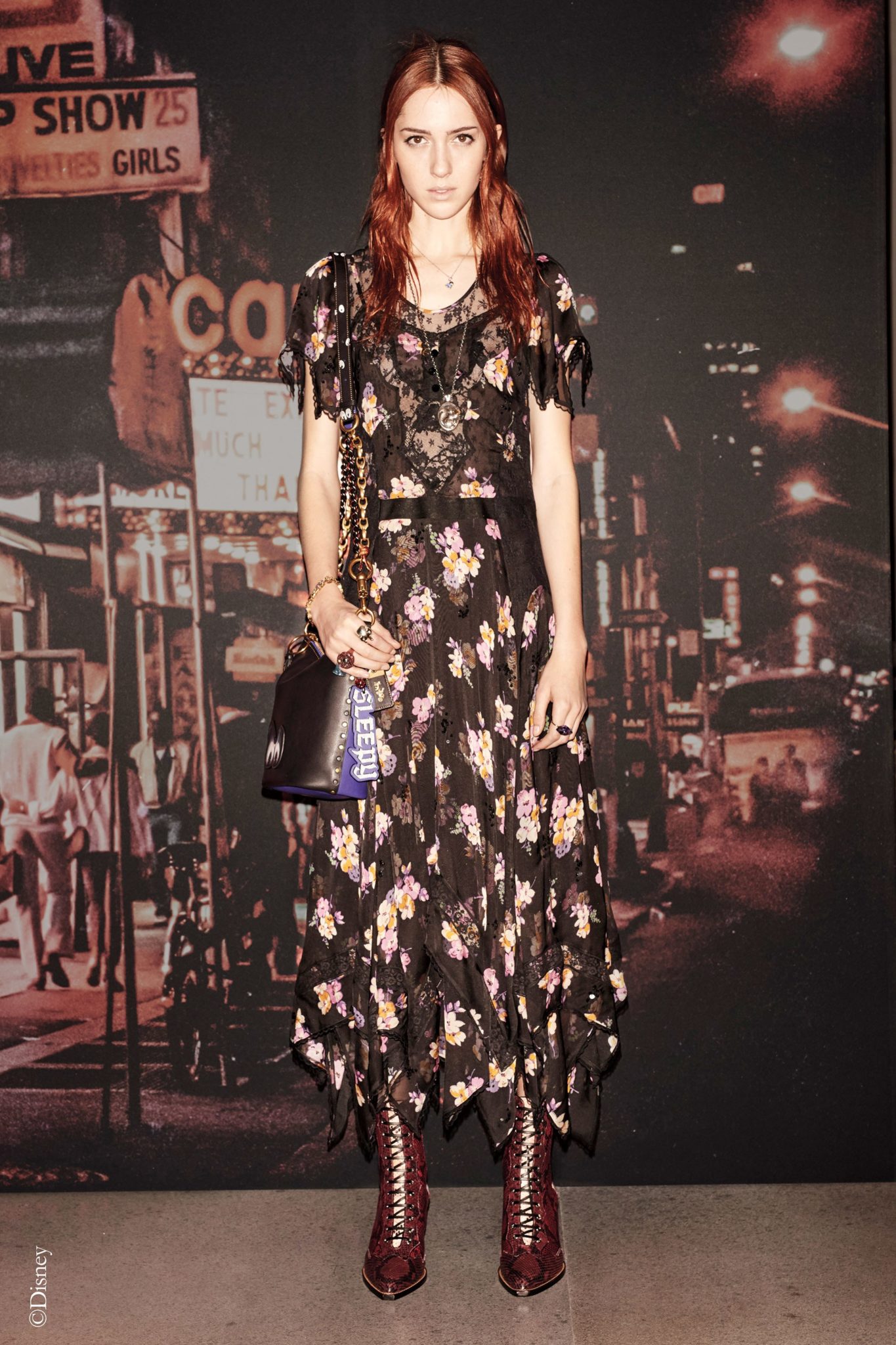 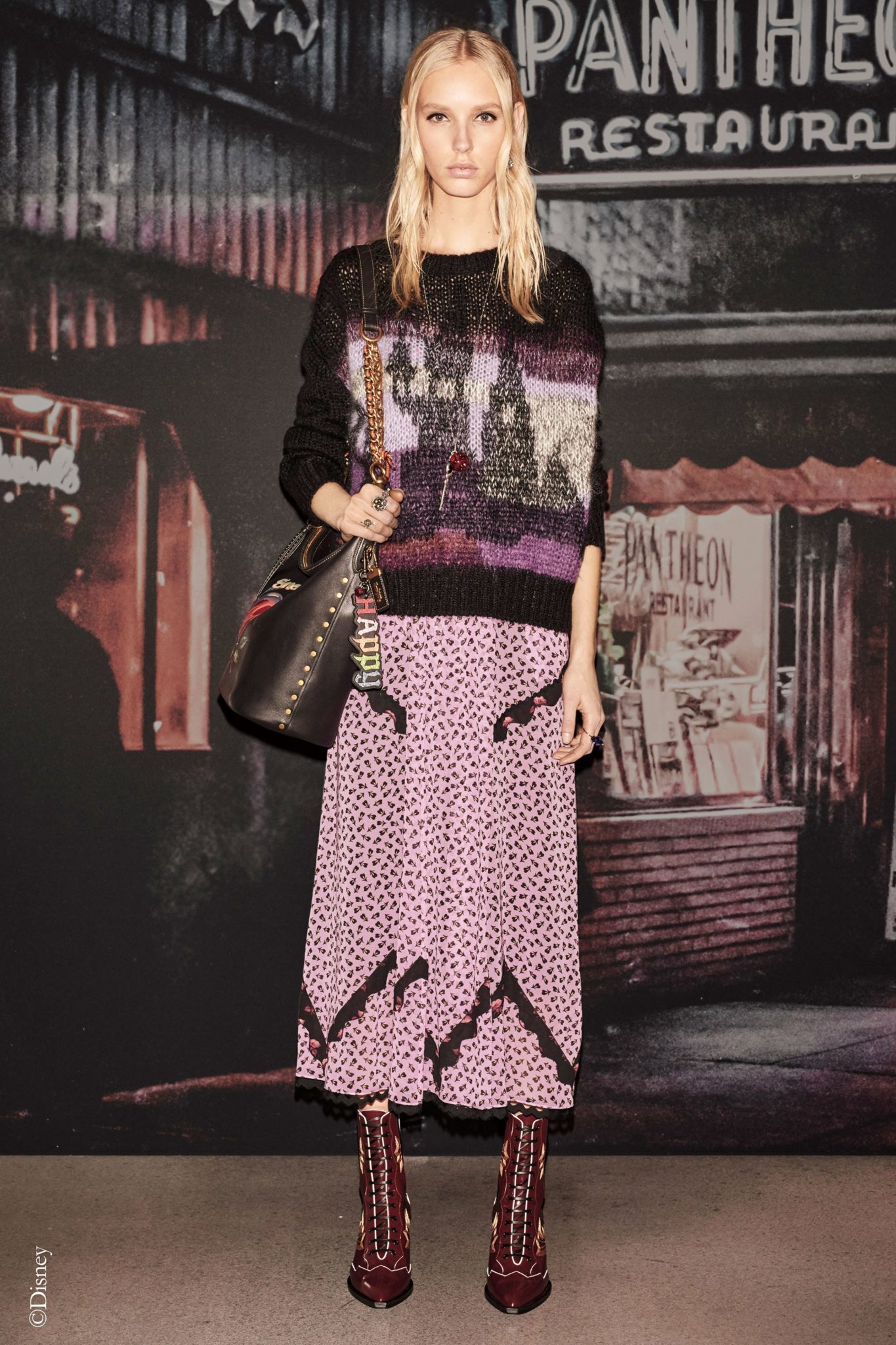 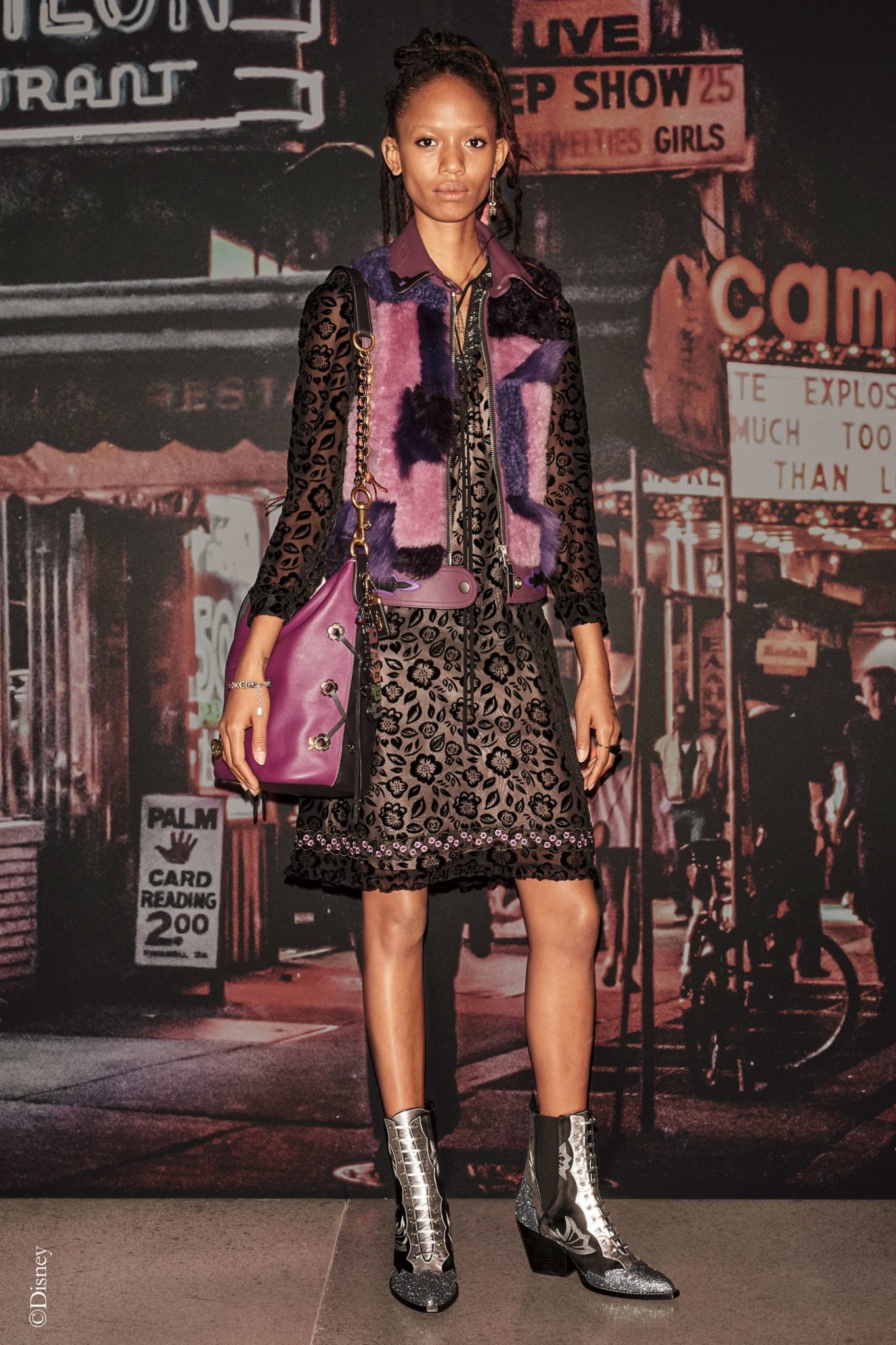 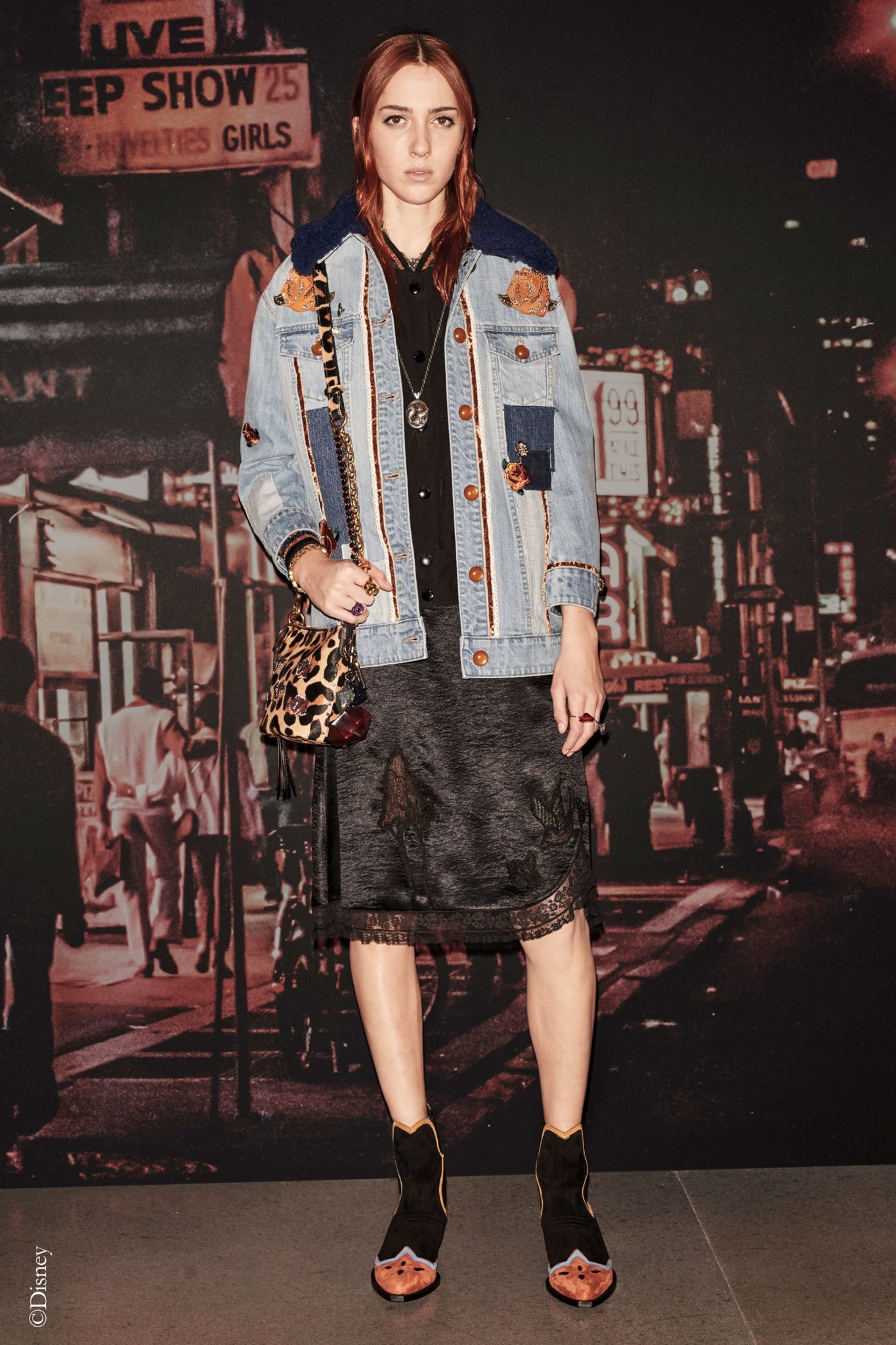 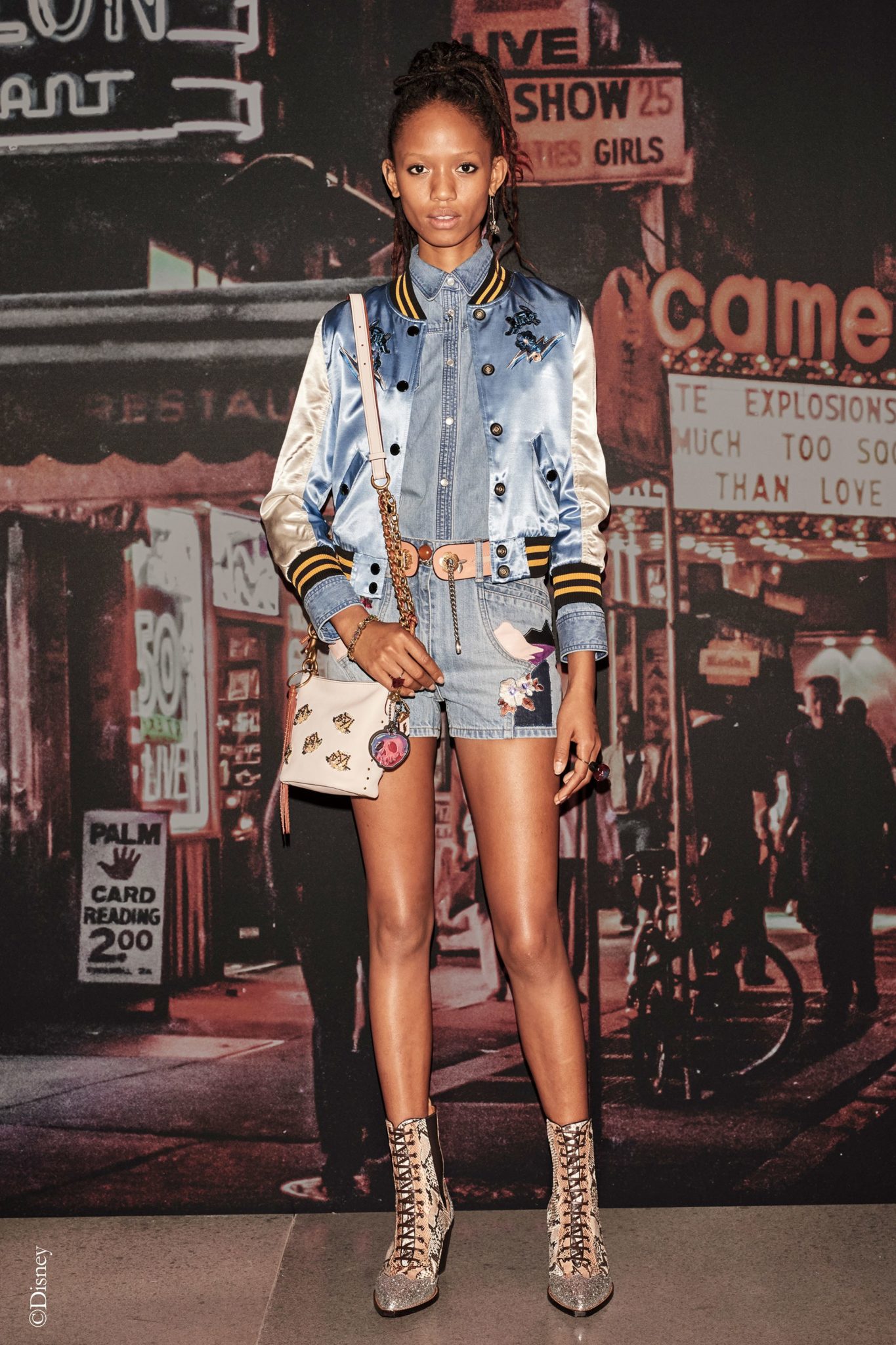 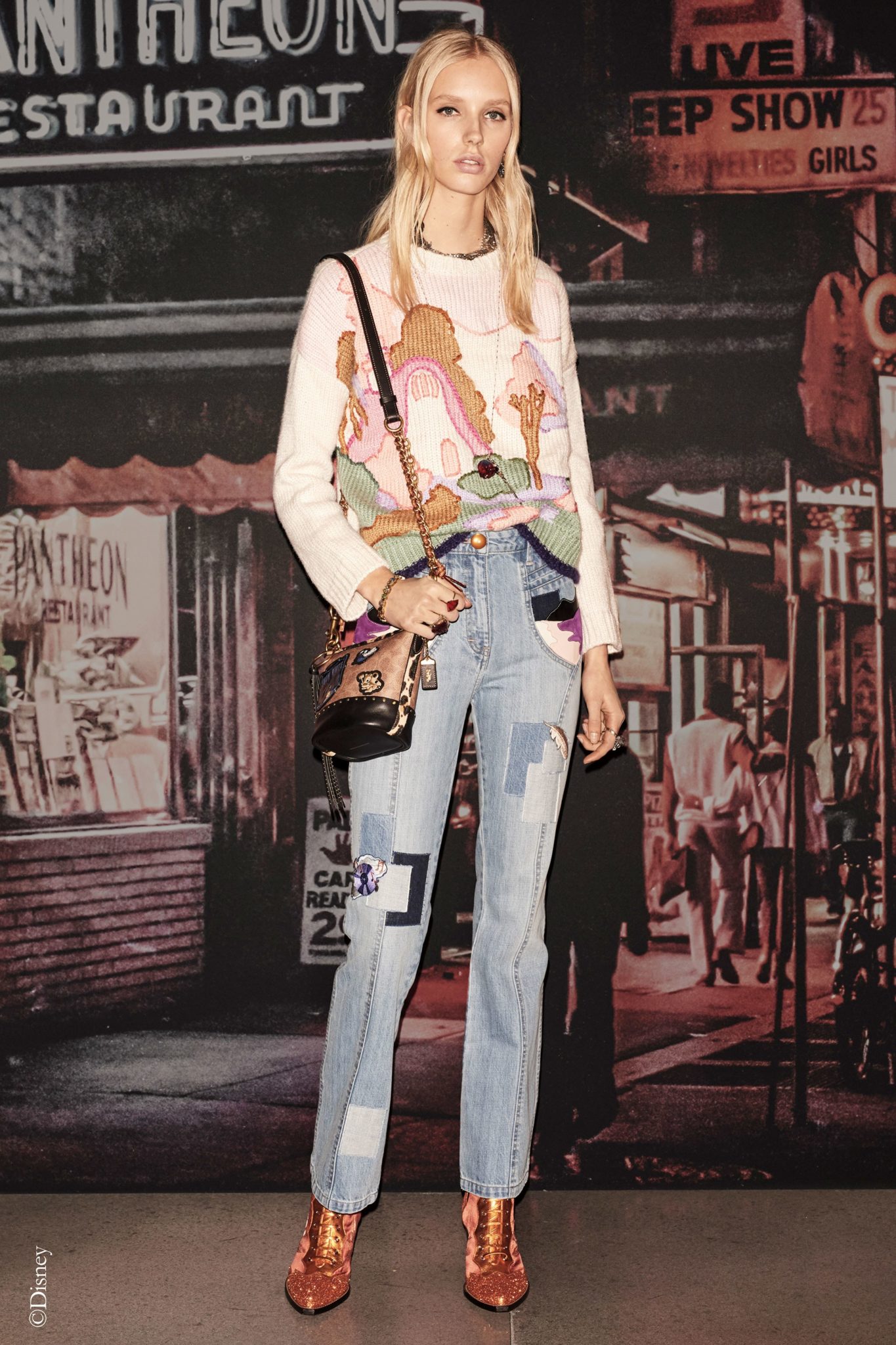 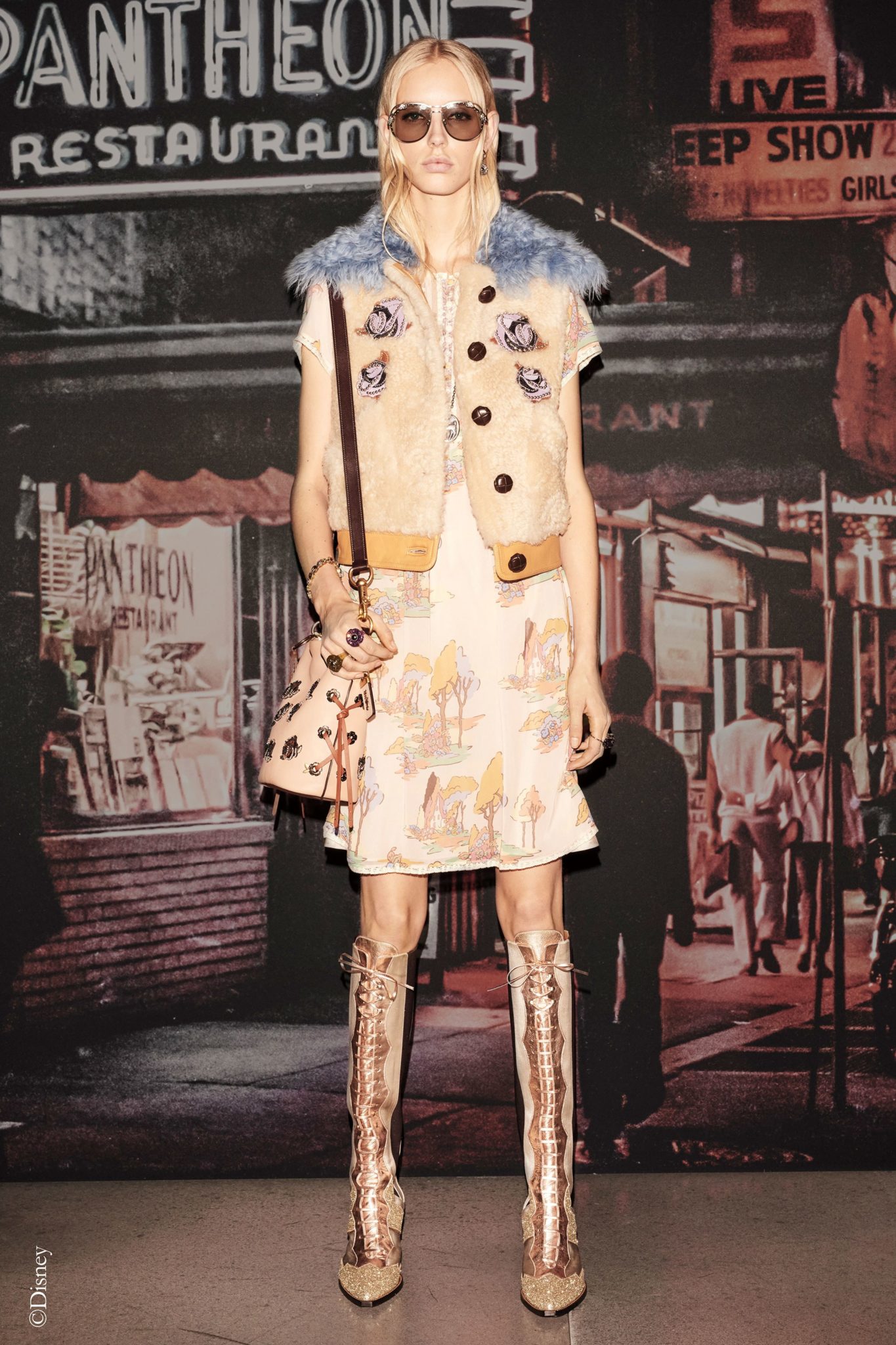 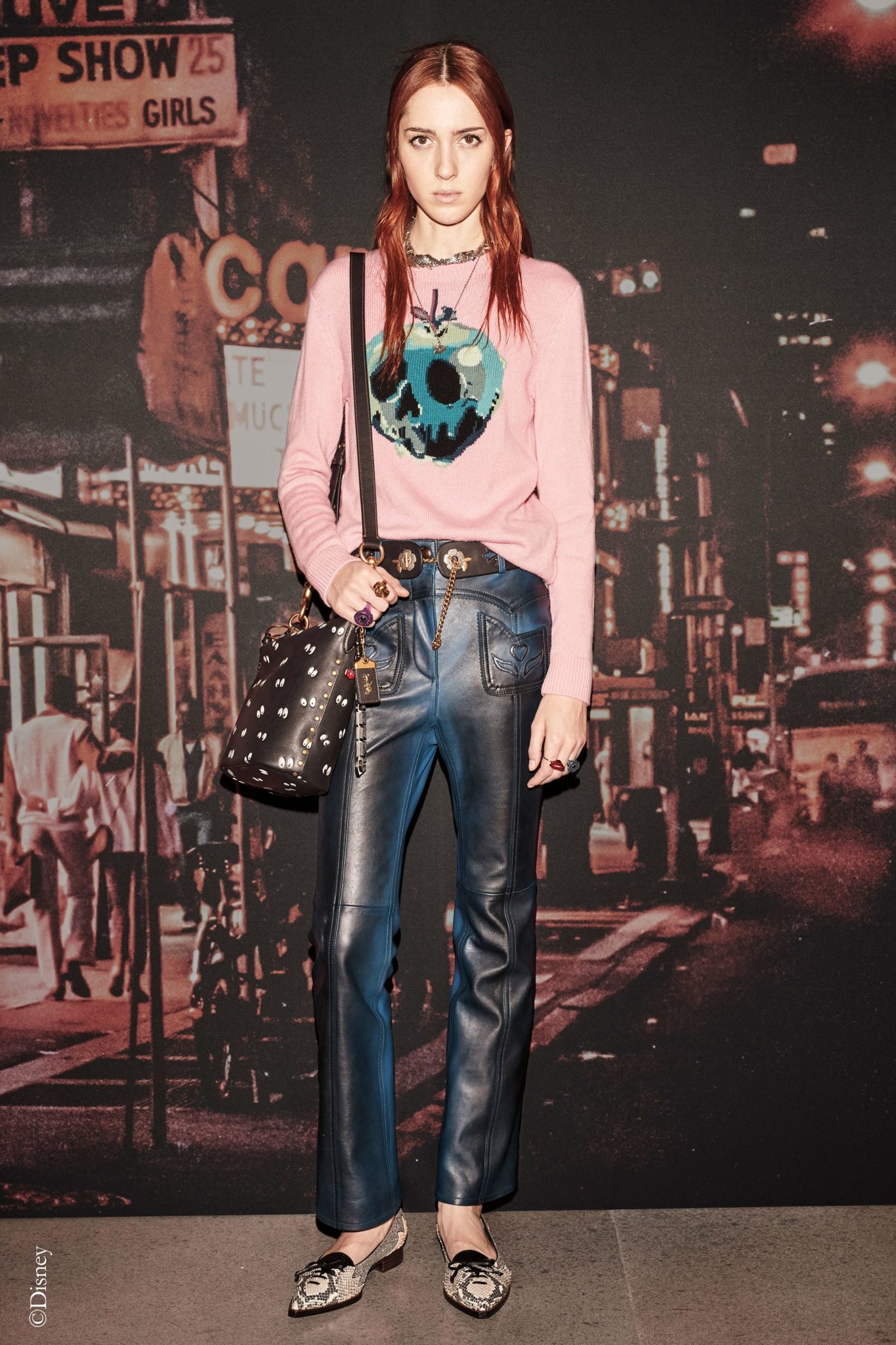 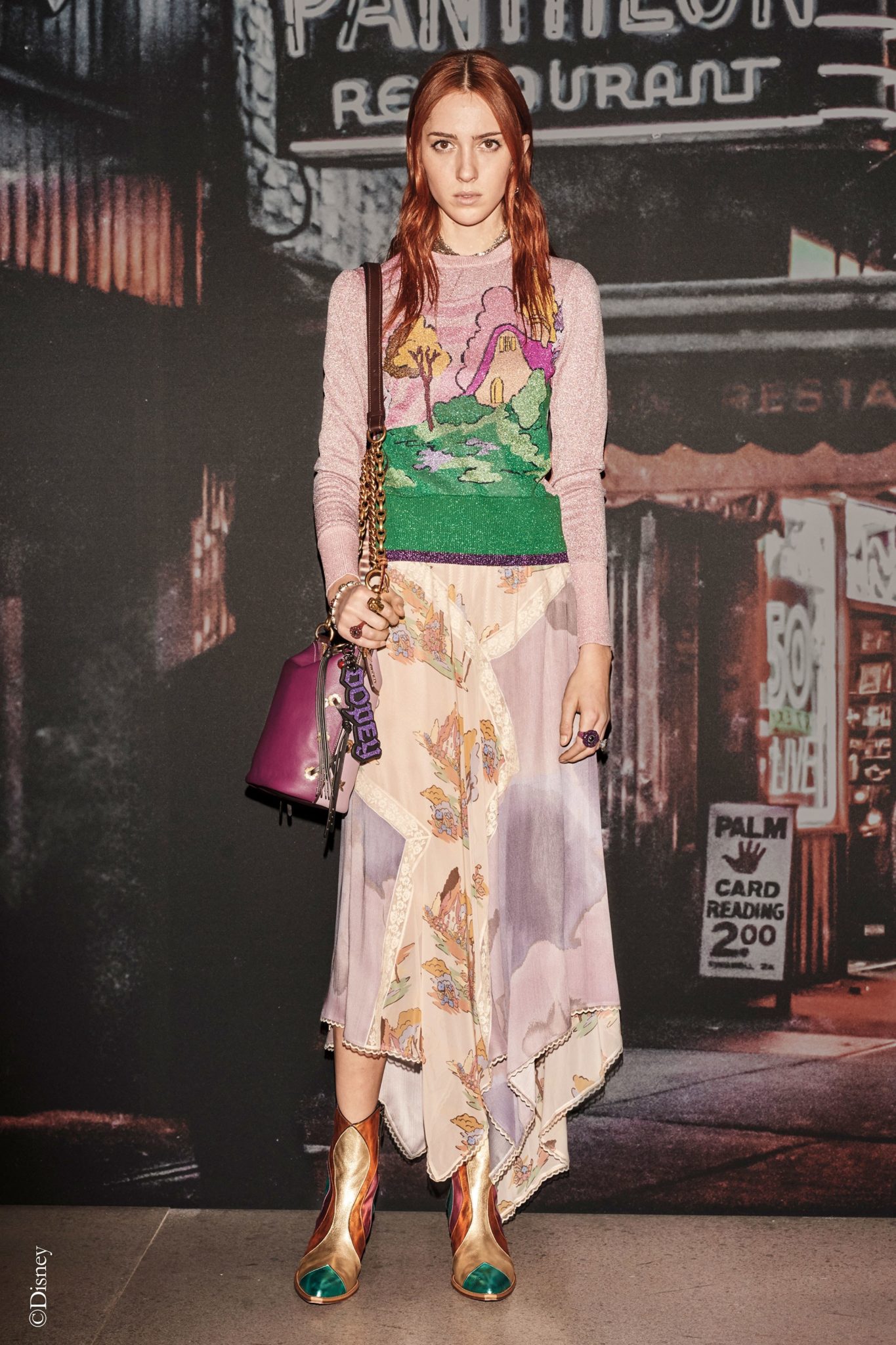 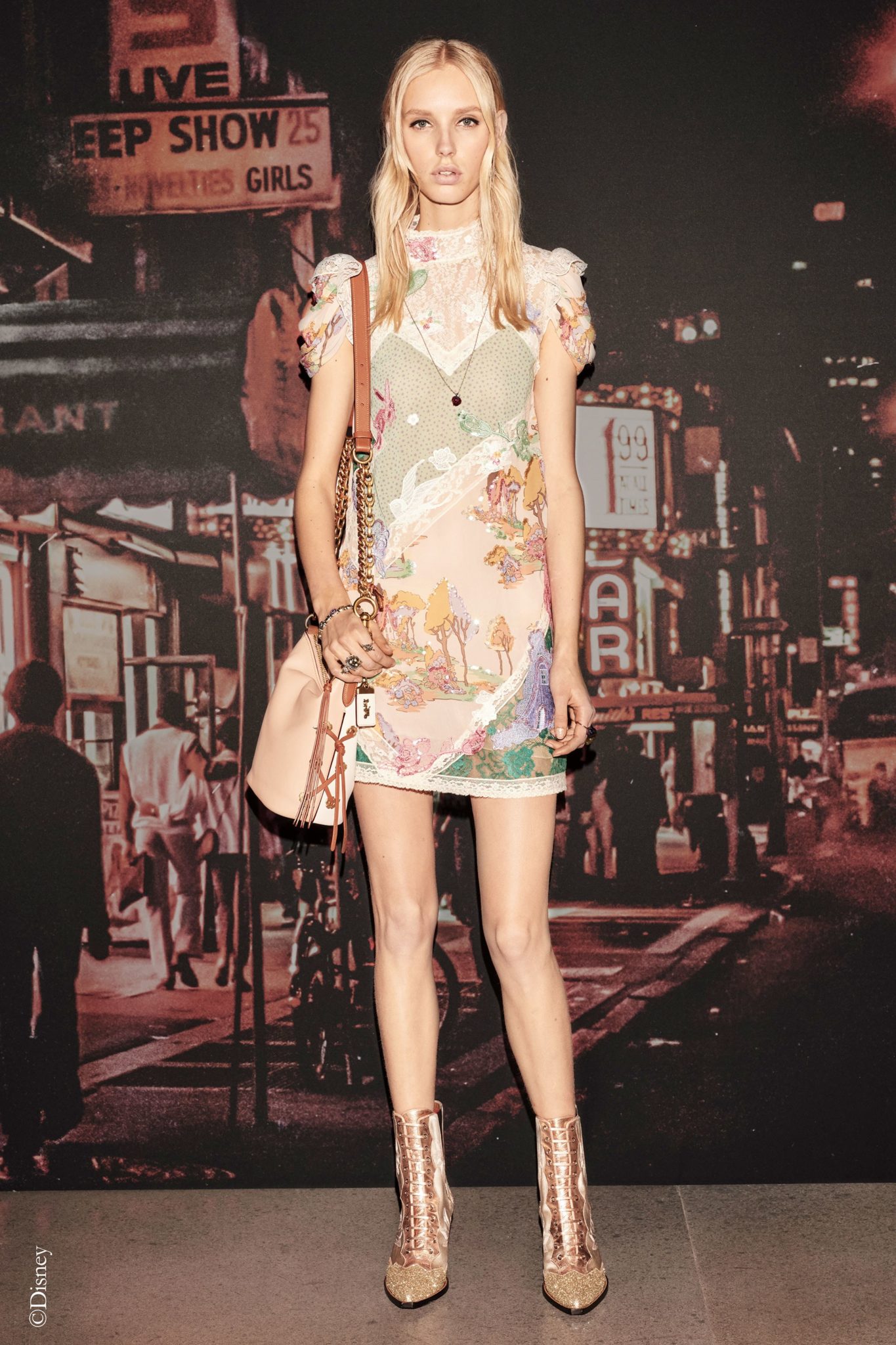 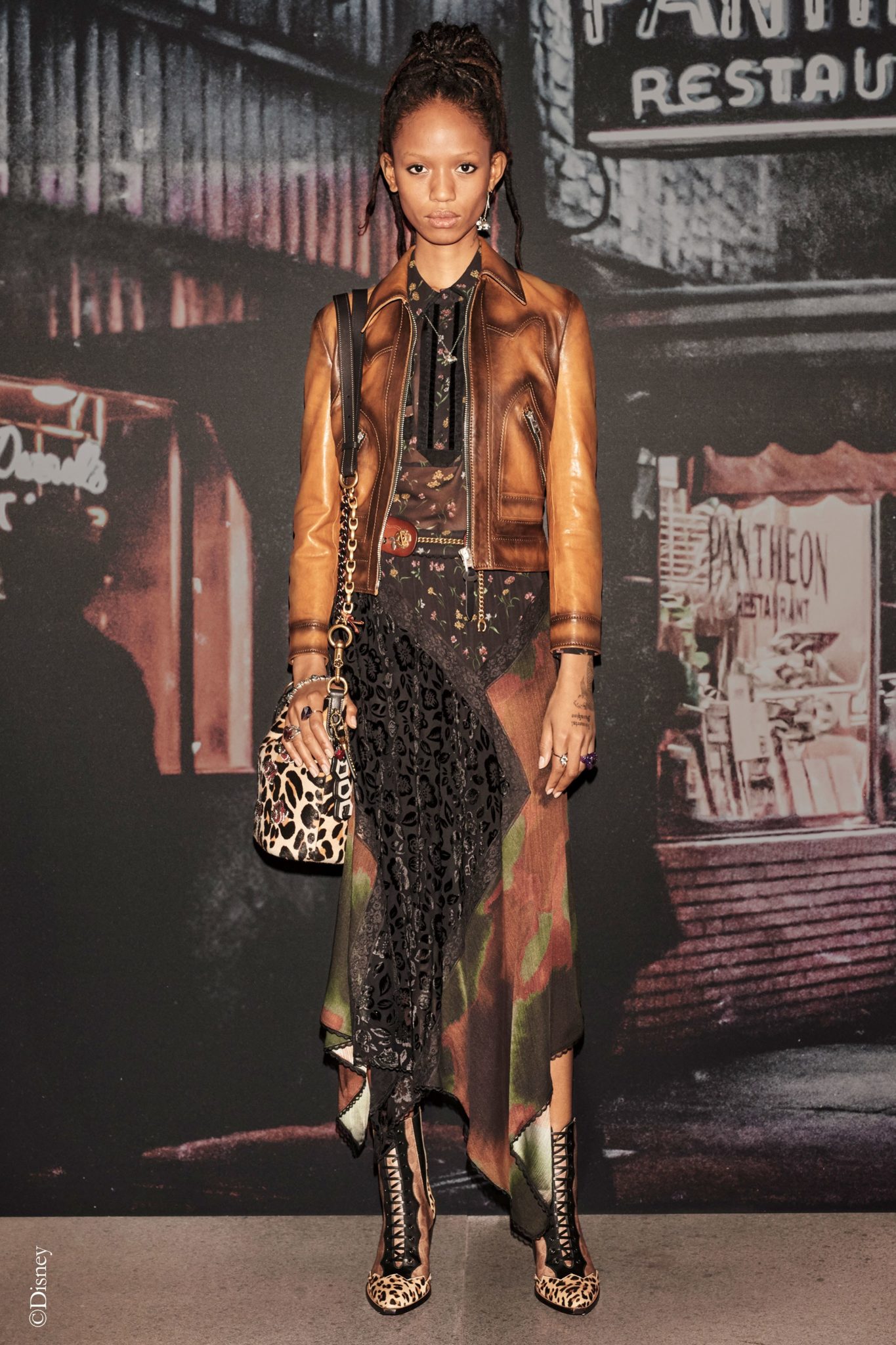 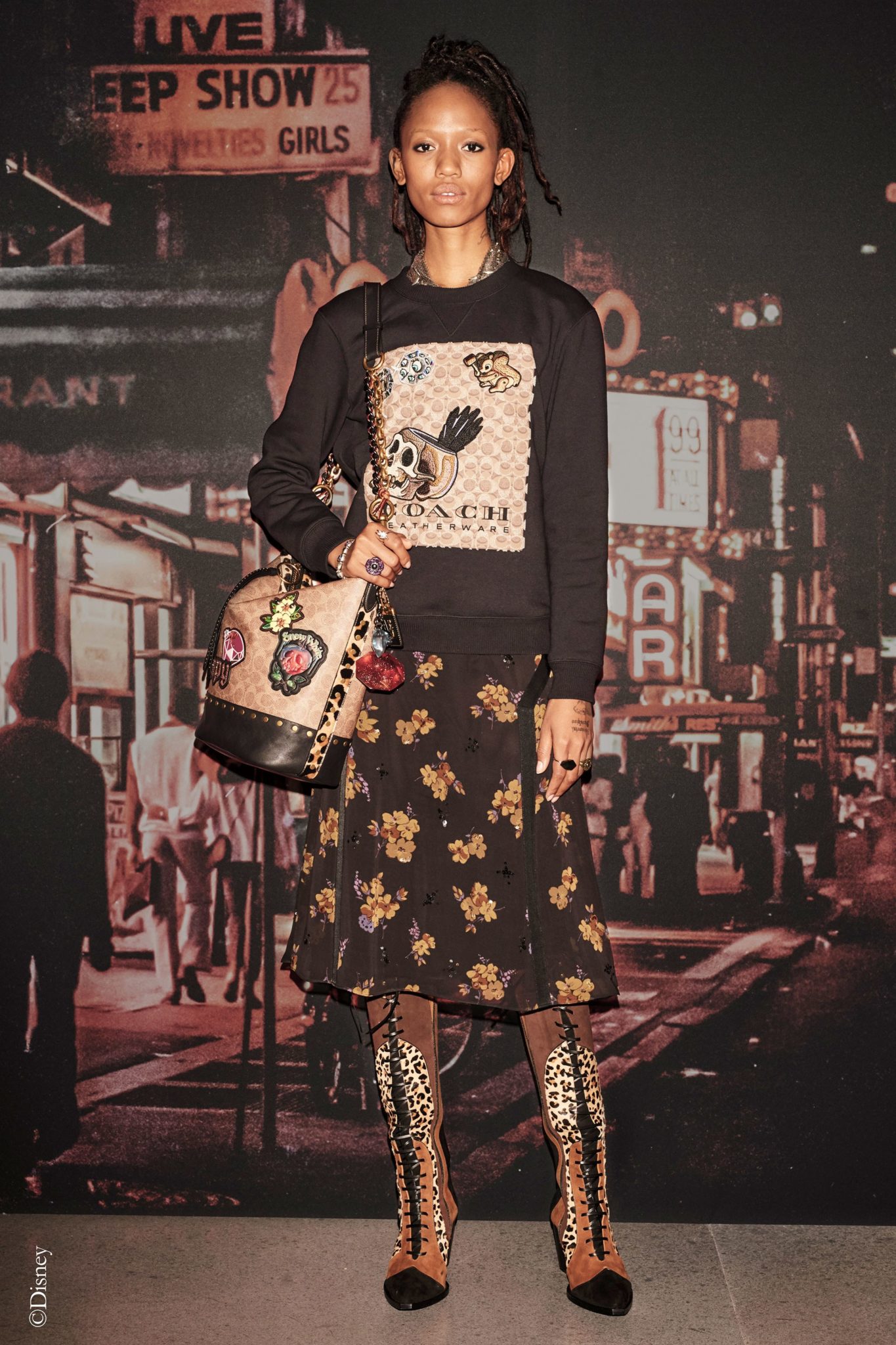 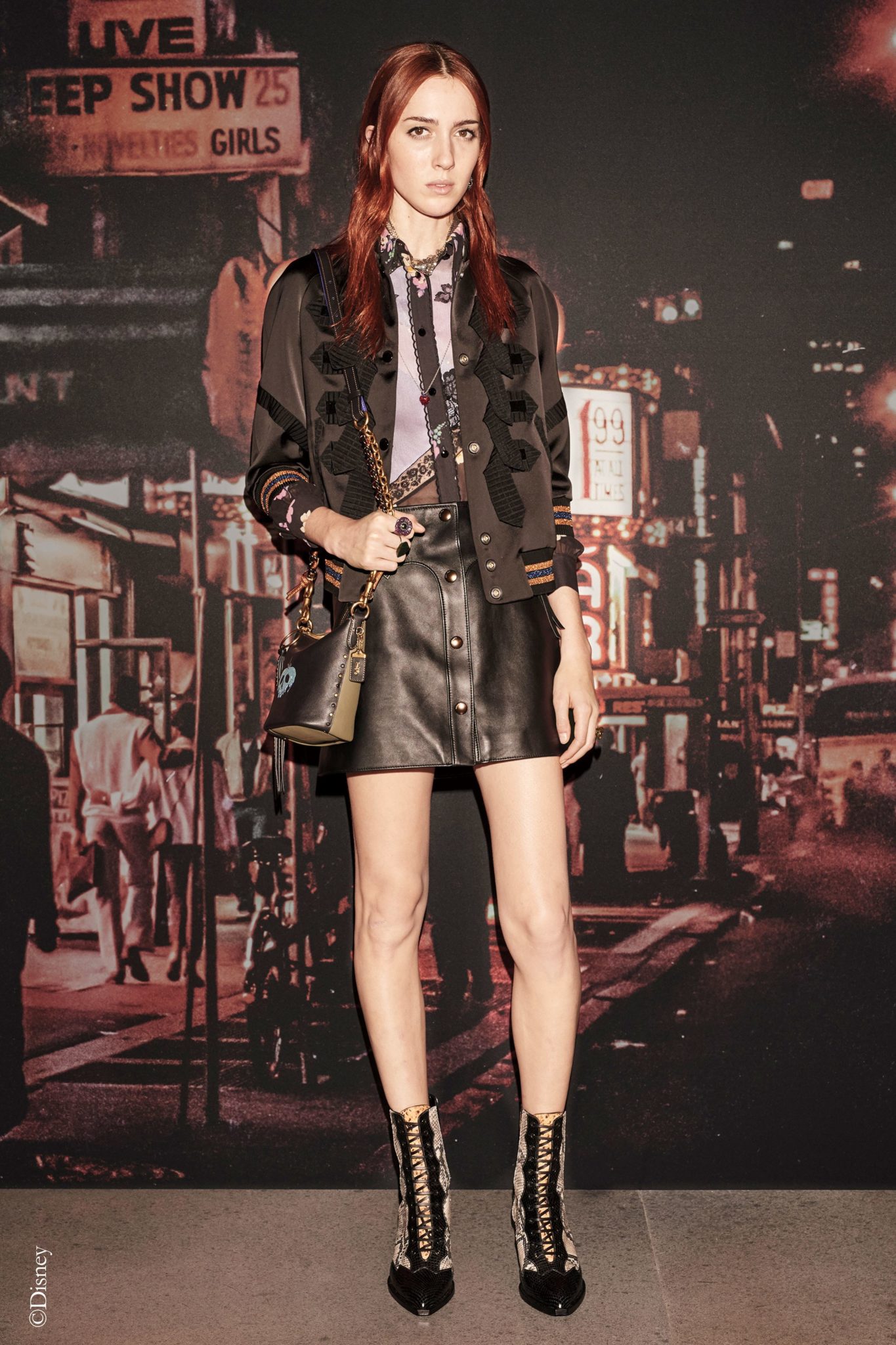 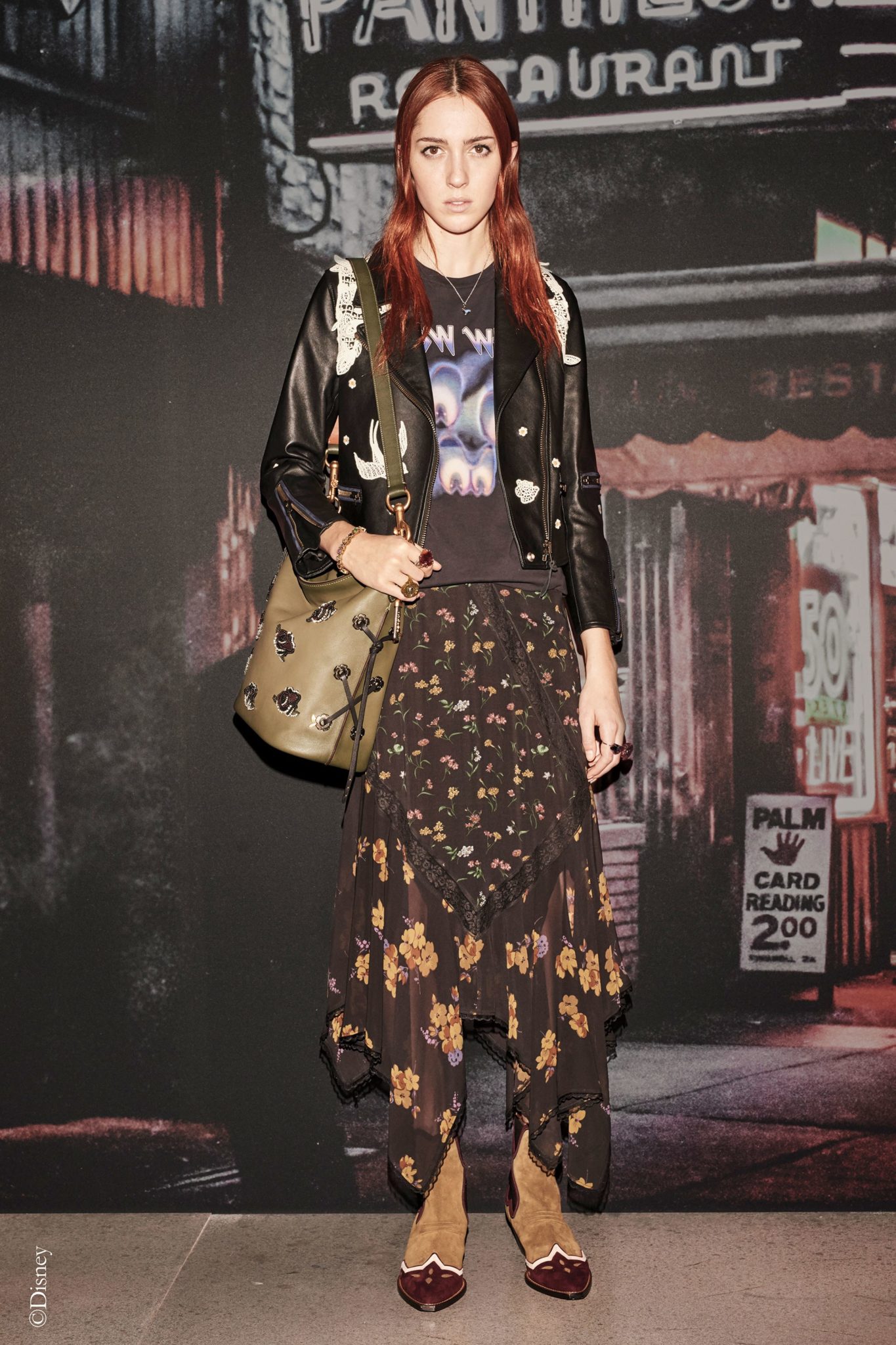 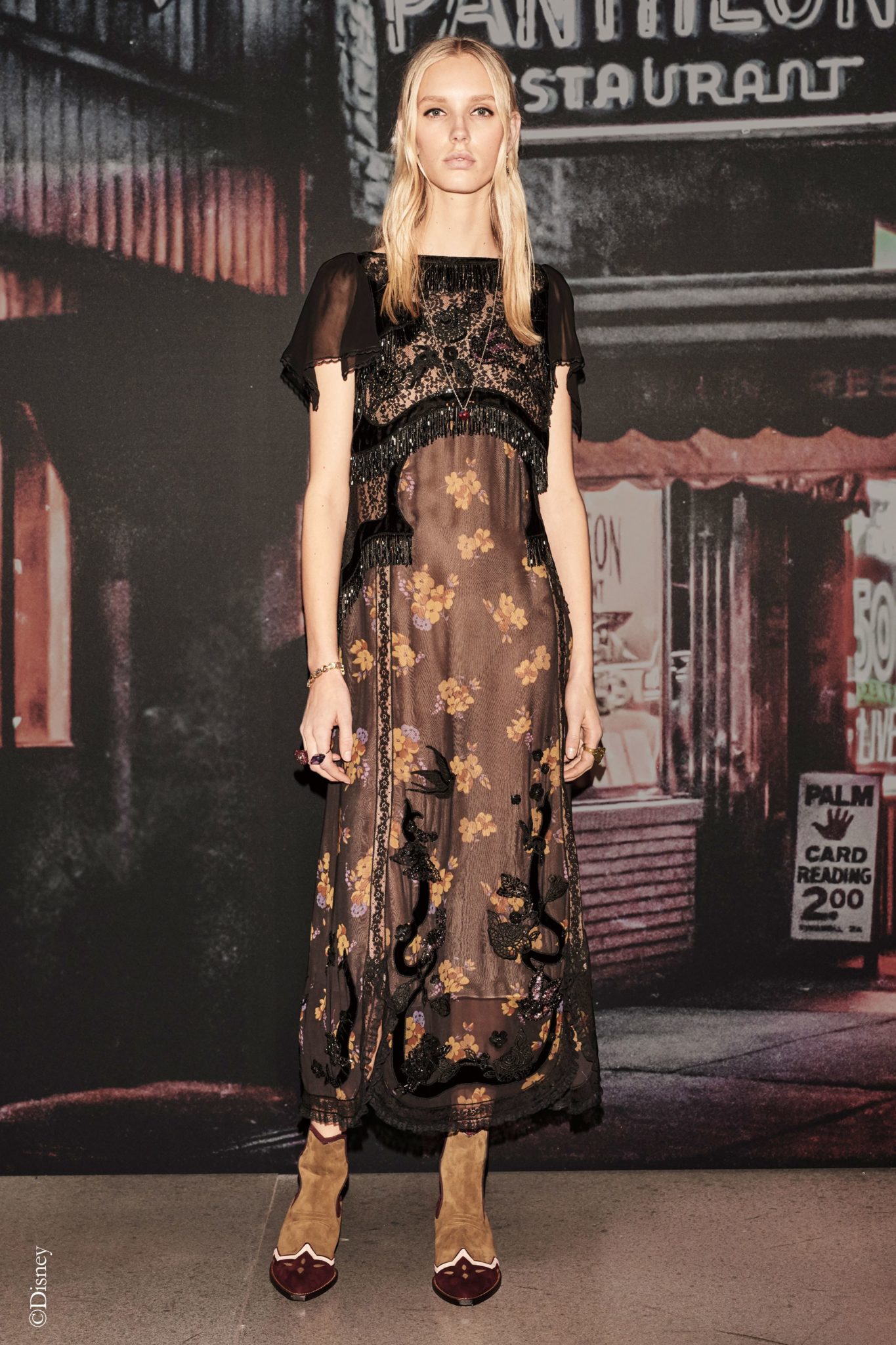 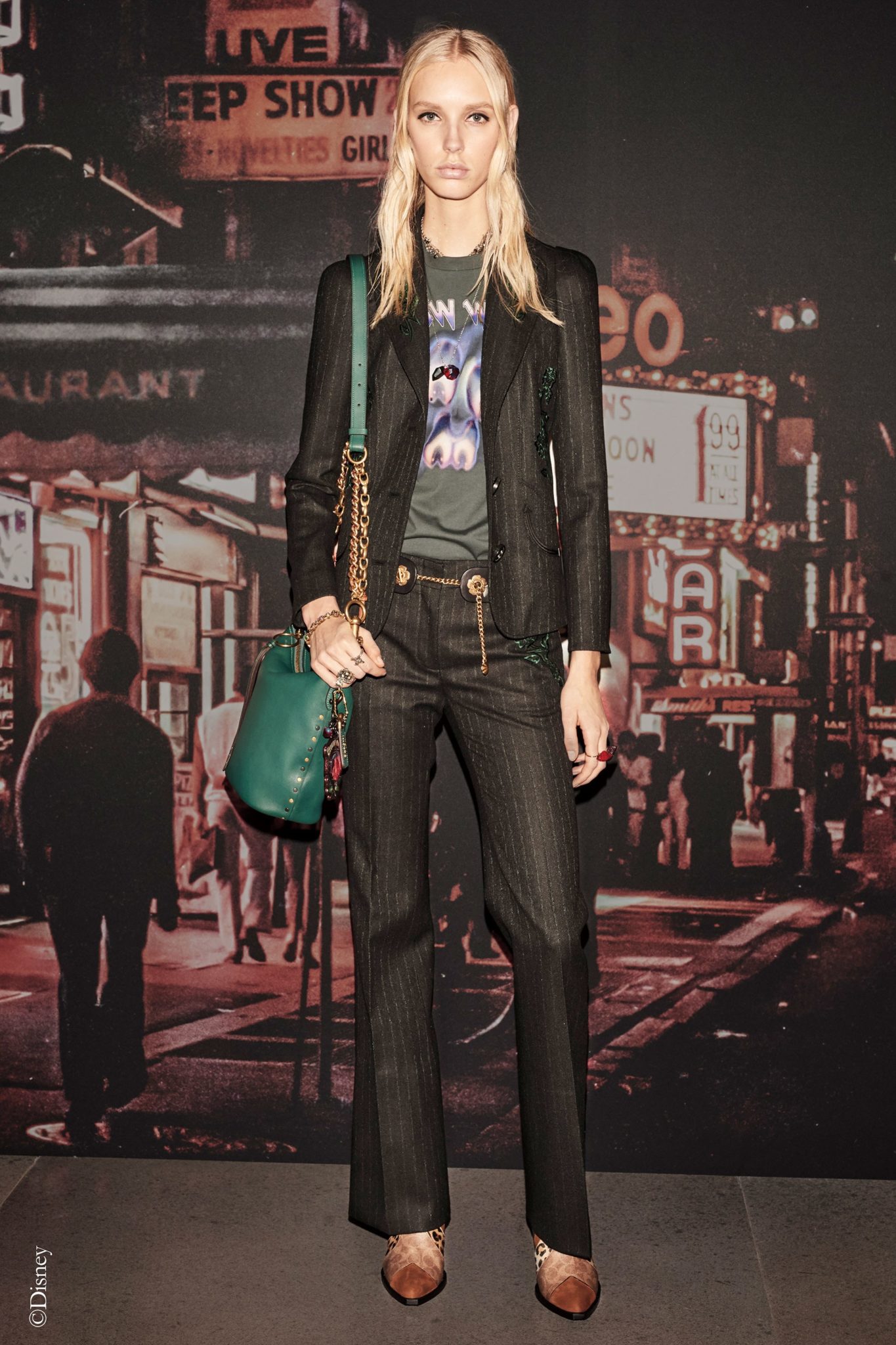 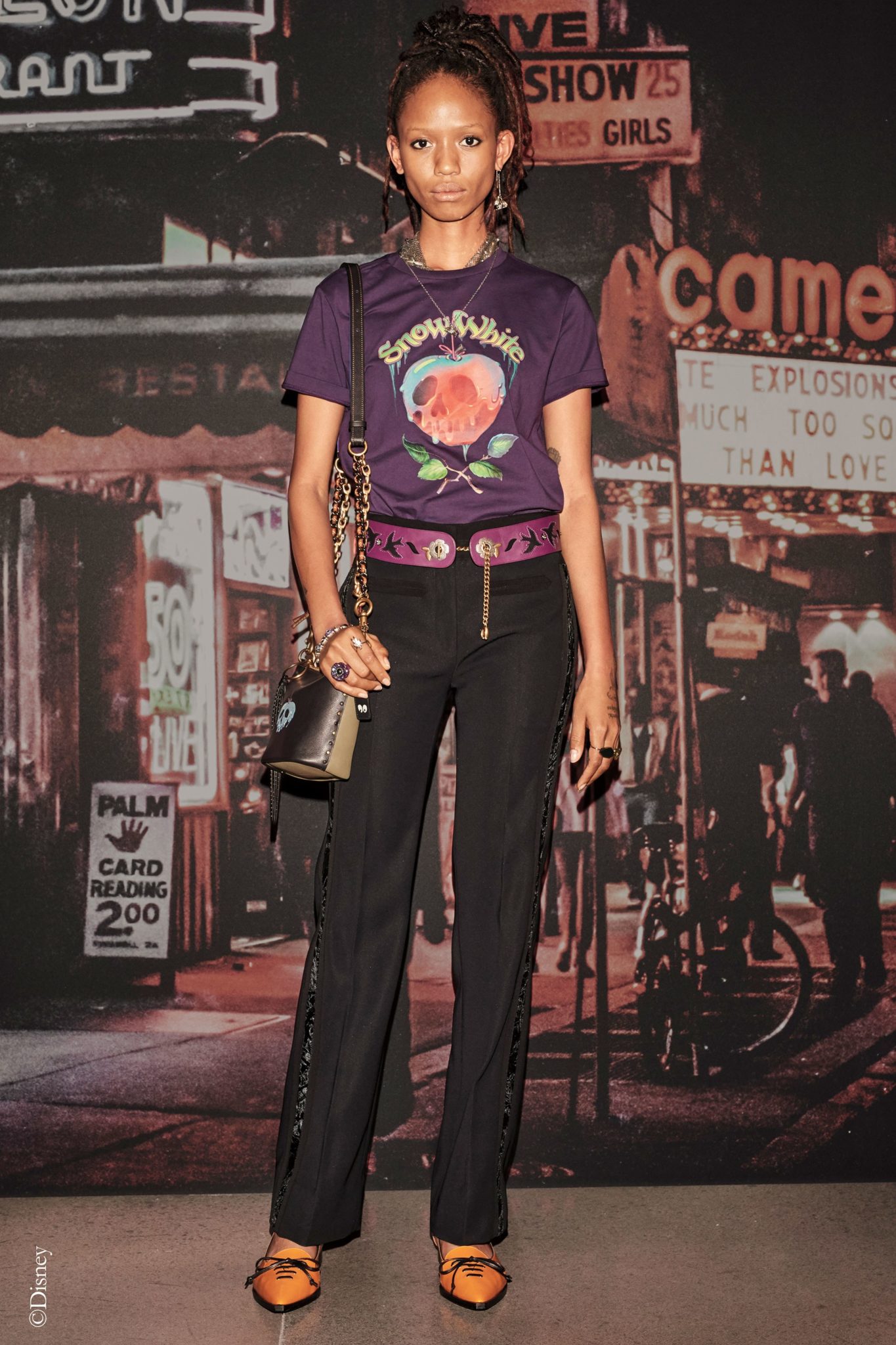 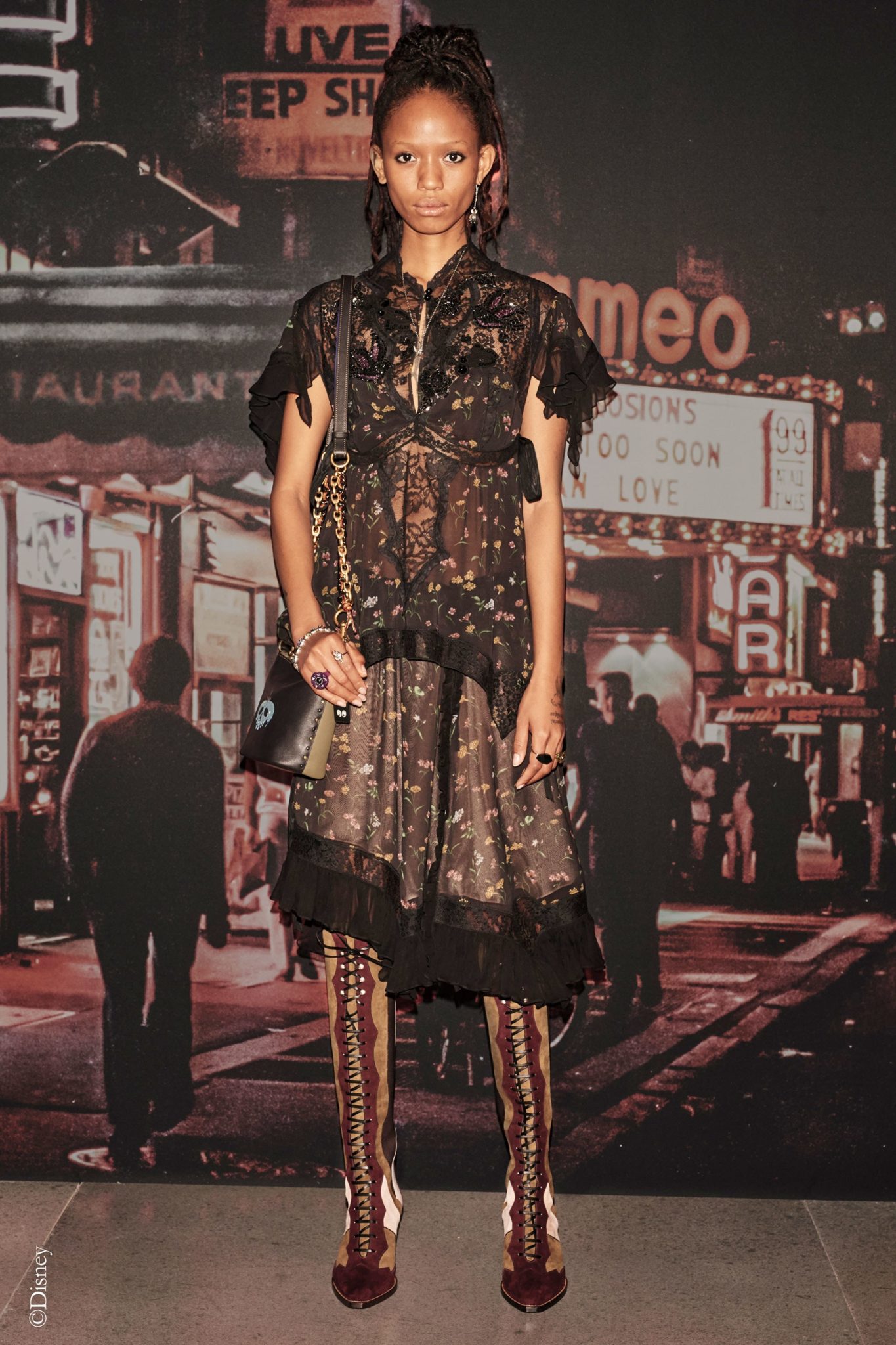