Karen Walker found inspiration in makeup with the EYESHADOW collection, making a dramatic ...

Karen Walker found inspiration in makeup with the EYESHADOW collection, making a dramatic statement with frames featuring barely-there tints. From sheer pink to yellow marigold and dusky smoke, these sunglasses make quite the statement.

For the official campaign, Walker teamed up with M.A.C. Cosmetics using the new Colour Rocker matte lipsticks. Classic aviator and round frames get a sleek makeover in the form of styles such as Dancer, Disco Circus and Love Hangover.

Karen Walker’s latest accessory line thus plays with the idea of a pair of sunglasses that not only got inspired by makeup, but that could also actually function as a sort of unconventional eye makeup. Each one of the sunnies is, in fact, rimless, creating thus a more delicate look that, thanks to the see-through effect of the lenses (with the sole exception of the silver mirror ones), makes it possible for your actual eye makeup to blend in with the lenses themselves.

Moreover the lens colors, which are all “really soft and pared back,” were specifically made to create the illusion of makeup, as the designer “wanted to play with the idea of going from eyewear to a beauty product”, giving “the impression of a dusting of an eye shadow over the eyes…rather than pale frames,” as Karen Walker continued.

Of course, with Karen Walker’s EYESHADOW sunglasses 2017 line being all about makeup, the designer couldn’t exempt herself from collaborating with one of the coolest beauty brands around – MAC Cosmetics, which teamed up with the designer for the collection’s ad campaign. Karen Walker’s EYESHADOW sunglasses ad campaign also coincided with MAC Cosmetics’ acclaimed and awaited release of its brand new Colour Rocker matte lipstick line, the shades of which got featured in Walker’s campaign, basically killing two birds with one stone. 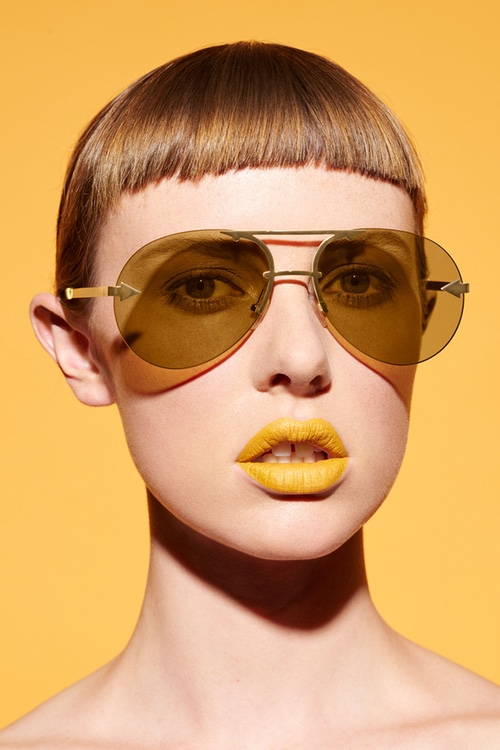 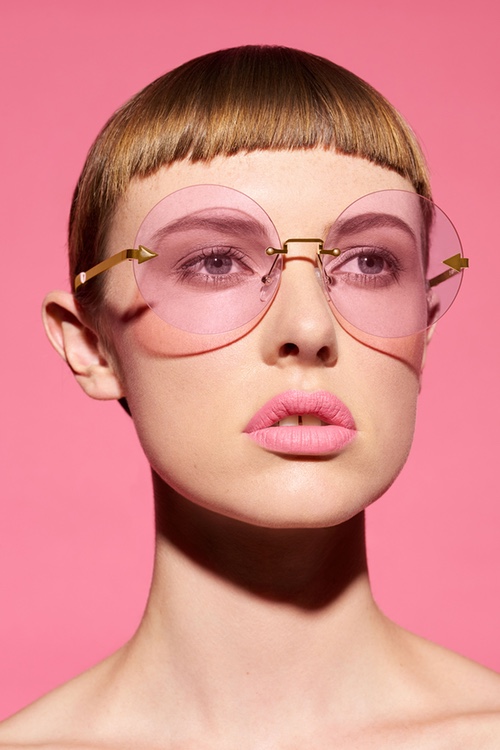 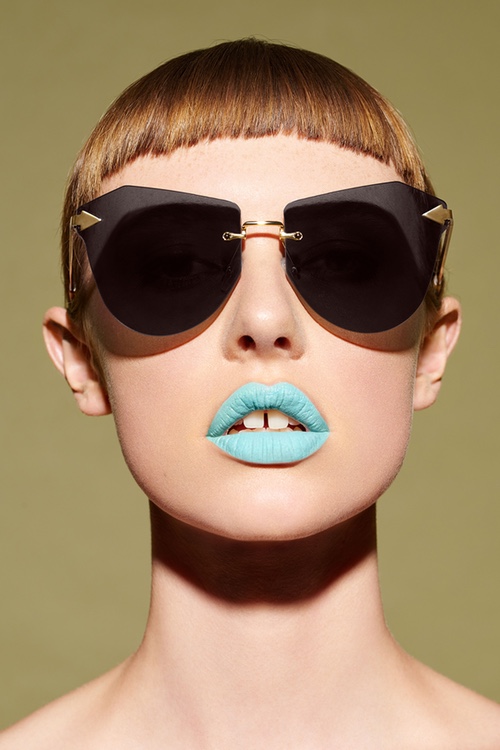 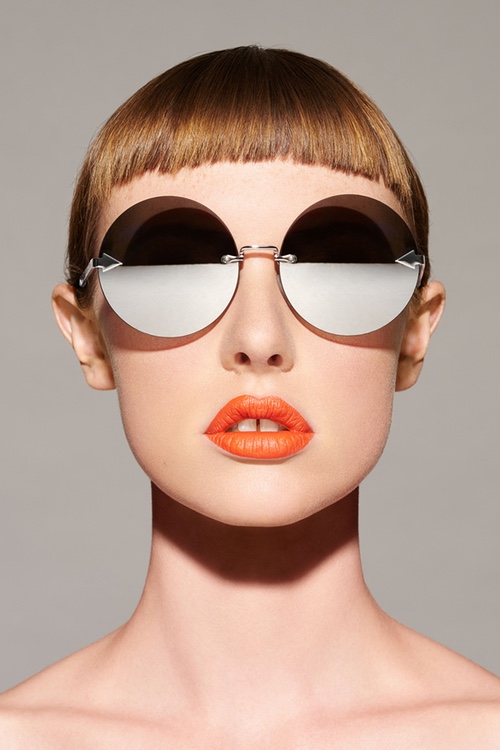