In this exquisite Christian Dior illustrative book, the watercolors and collages of Mats ...

In this exquisite Christian Dior illustrative book, the watercolors and collages of Mats Gustafson replace the camera to capture the spirit and beauty of Dior.

This February marks the 70th anniversary of Christian Dior’s smash debut, at which he introduced the New Look. Curvy, soft-shouldered, and full-skirted, it was romantic and escapist—and completely different from the broad-shouldered, tailored look that came before it. Many more memorable silhouettes would be created at the house, by Monsieur Dior himself, as well as by his successors, who include Yves Saint Laurent, Marc Bohan, John Galliano, Raf Simons, and now Maria Grazia Chiuri, the first woman at the head of the maison.

While illustration was an essential element in promoting fashion in the first half of the twentieth century, photography has been the medium of choice since the 1970s. So when Dior approached Swedish illustrator Mats Gustafson in 2012 to portray its collections, it was a return to the elegance of fashion’s earliest mode of expression. Dior by Mats Gustafson presents this inspired collaboration for the very first time.

Infused with a sophisticated charm, Gustafson’s vibrant watercolors and collages thoroughly capture Dior’s glamorous world, including its haute couture masterpieces, recent contemporary ready-to-wear creations, and celebrated accessories—while echoing the same sense of chic that the house has cultivated for seventy years. A must-have for aspiring illustrators, artists, and fashion aficionados alike, this magnificent tome is, above all, an illustrated ode to the enduring allure of Dior.

Mats Gustafson’s fashion and portrait illustrations have been included in numerous publications, such as Vogue and Vogue Italia, the New Yorker, and Harper’s Bazaar. His work has been exhibited internationally in solo and group shows. 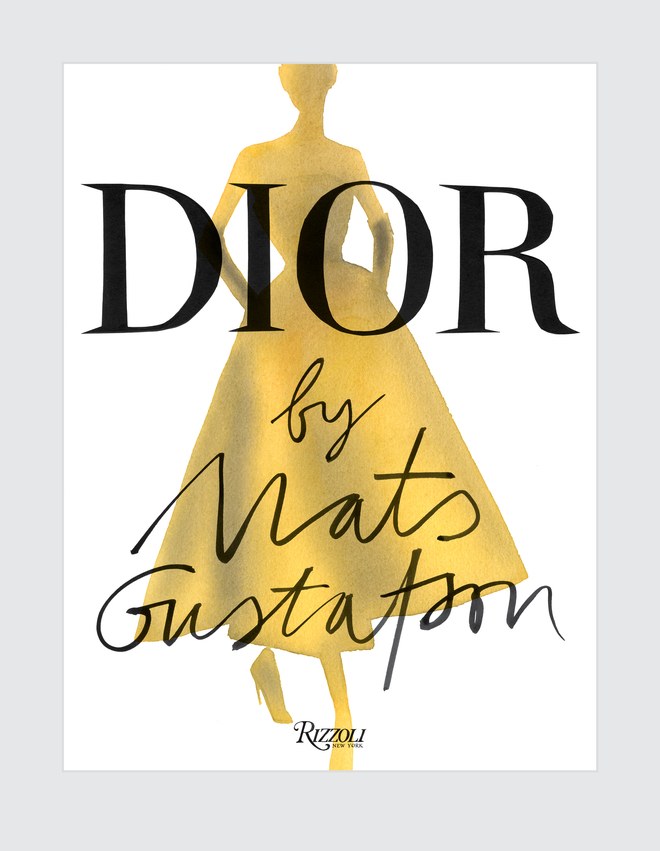 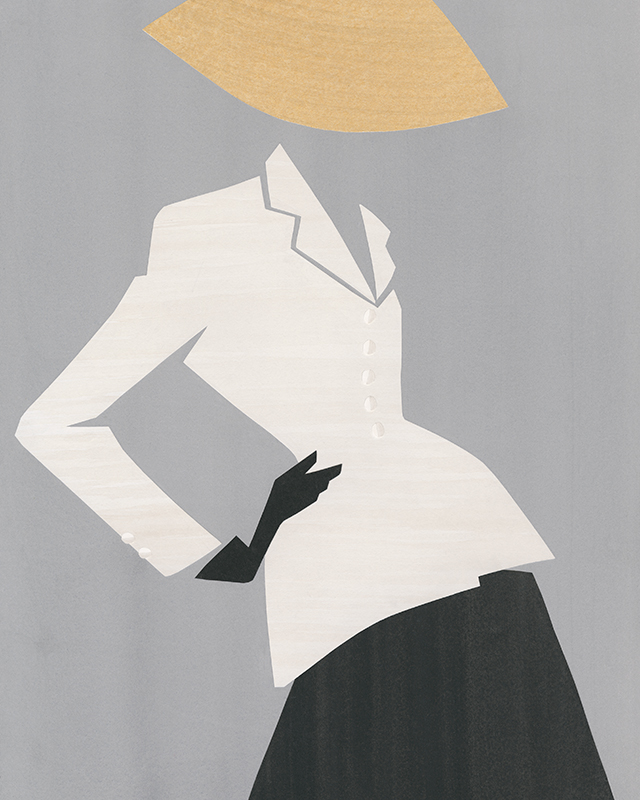 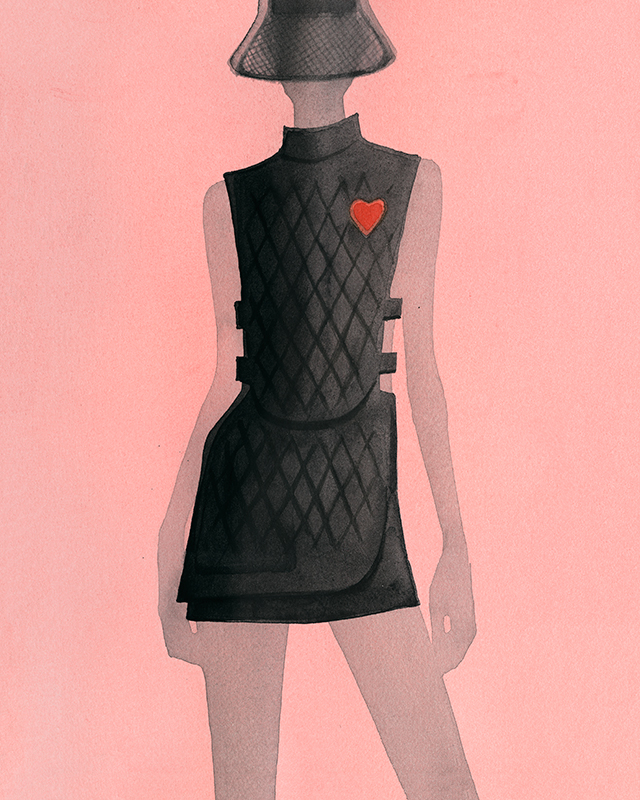 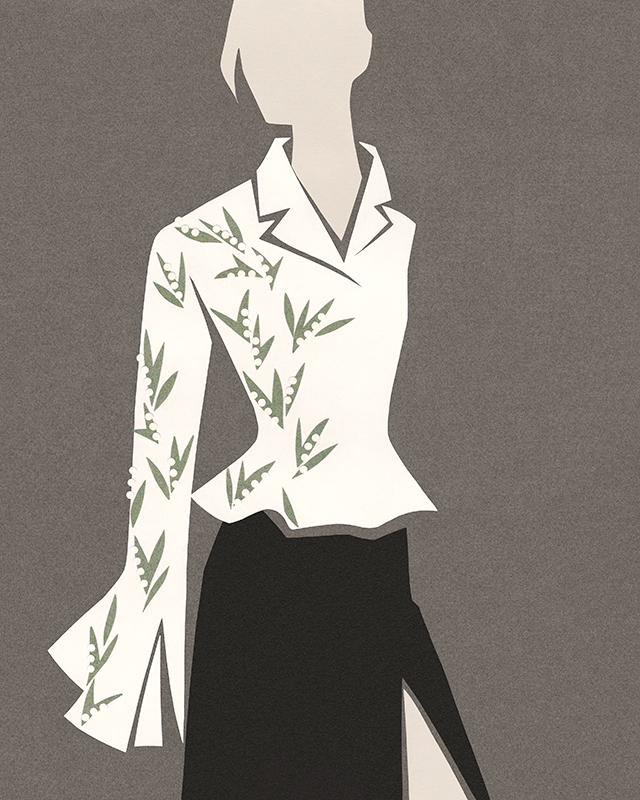 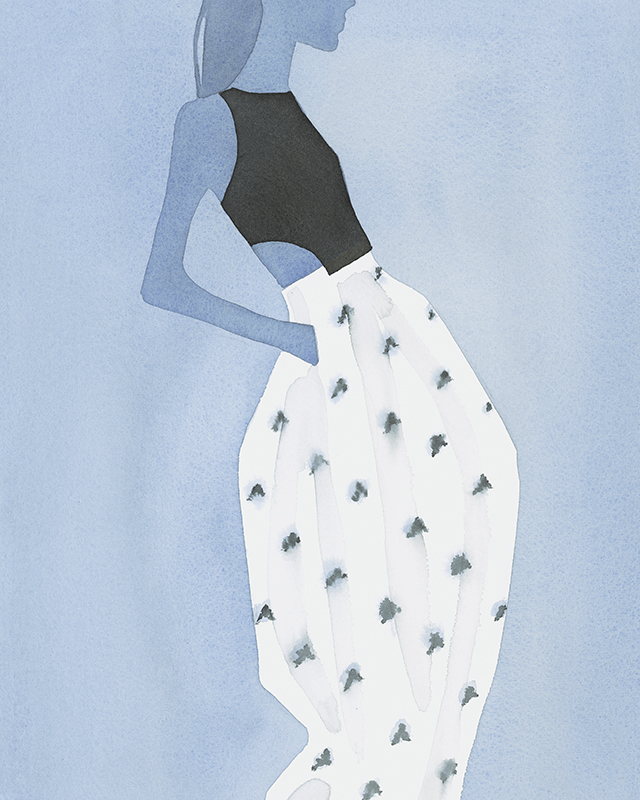 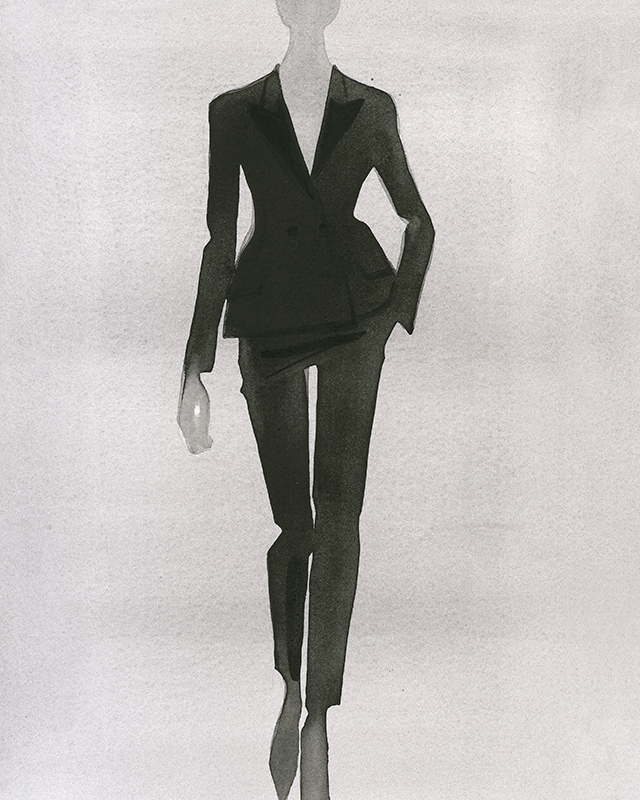 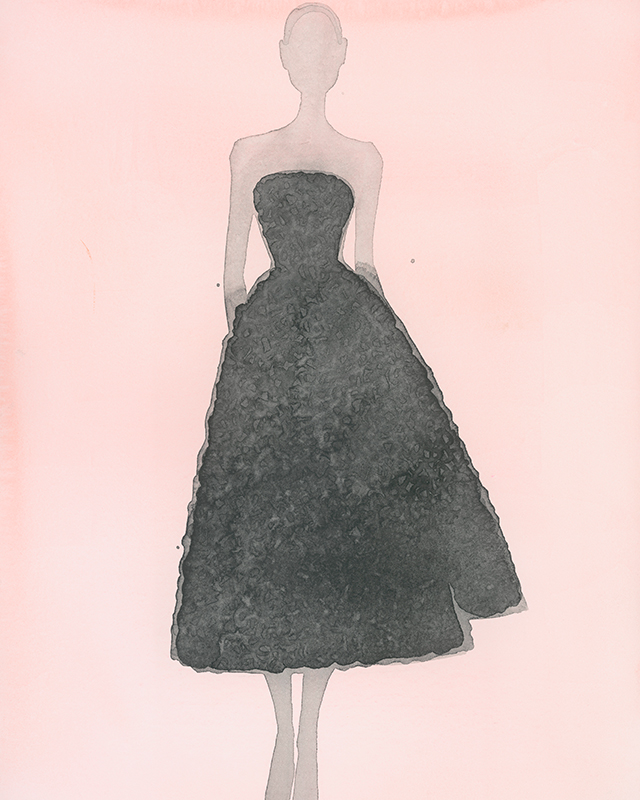 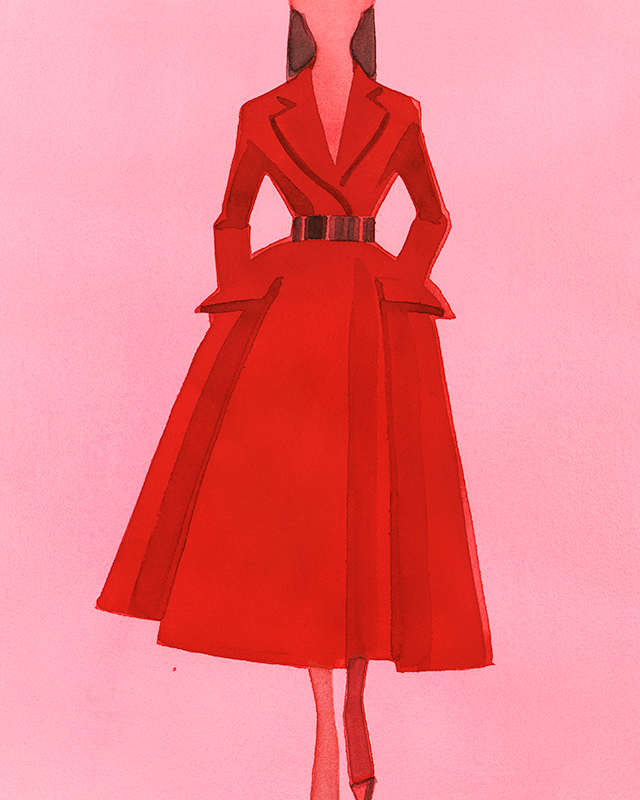 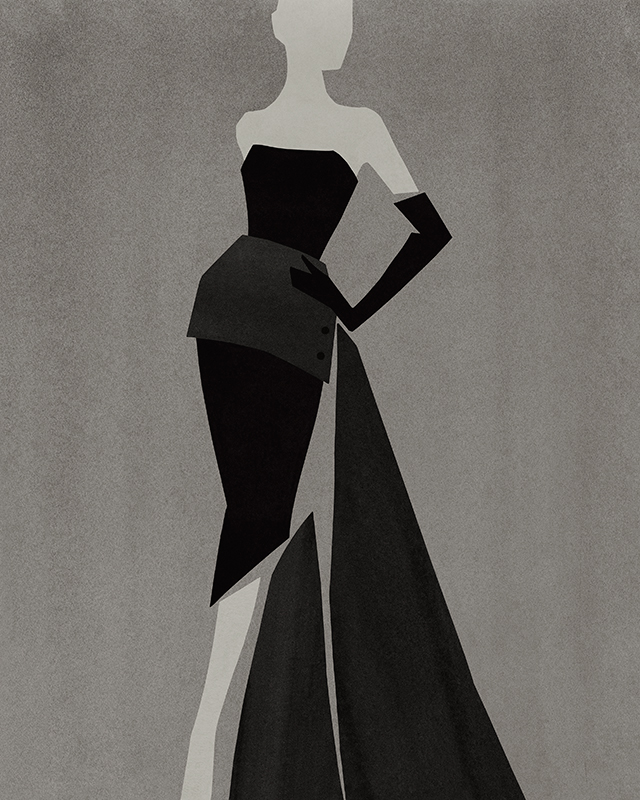 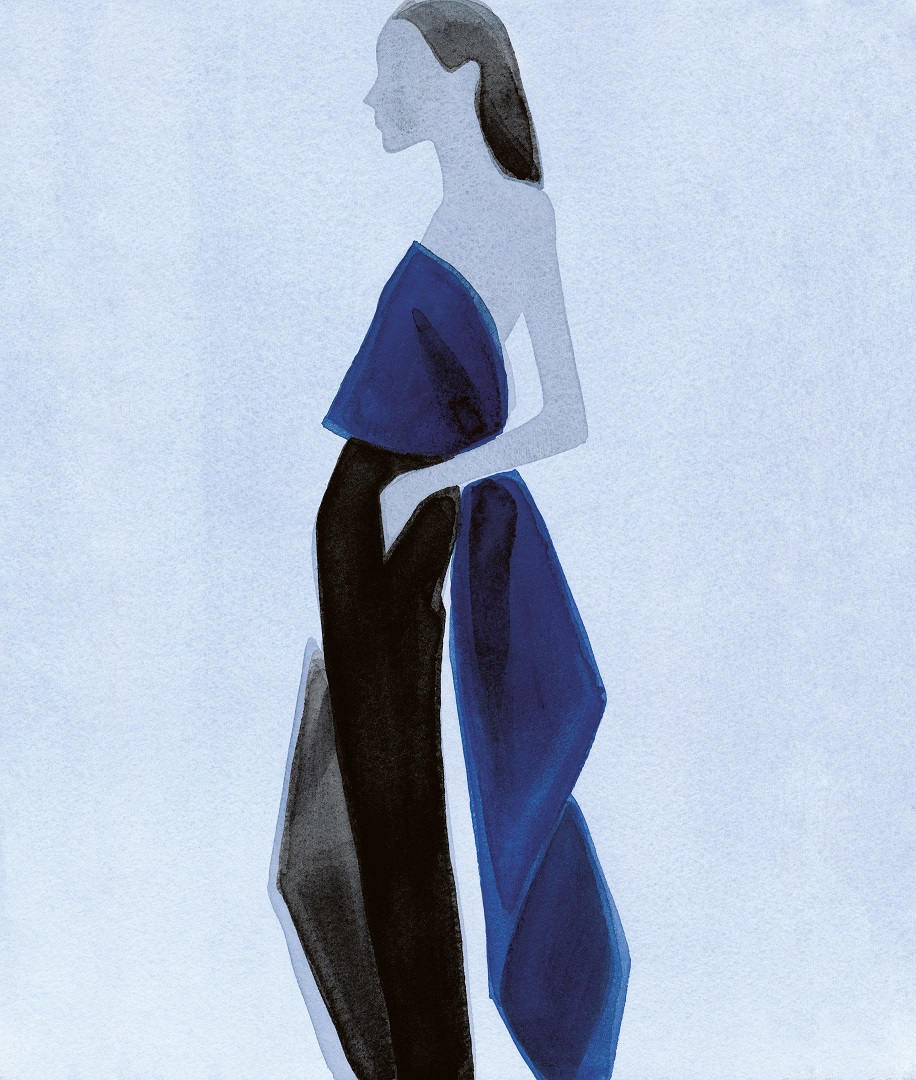 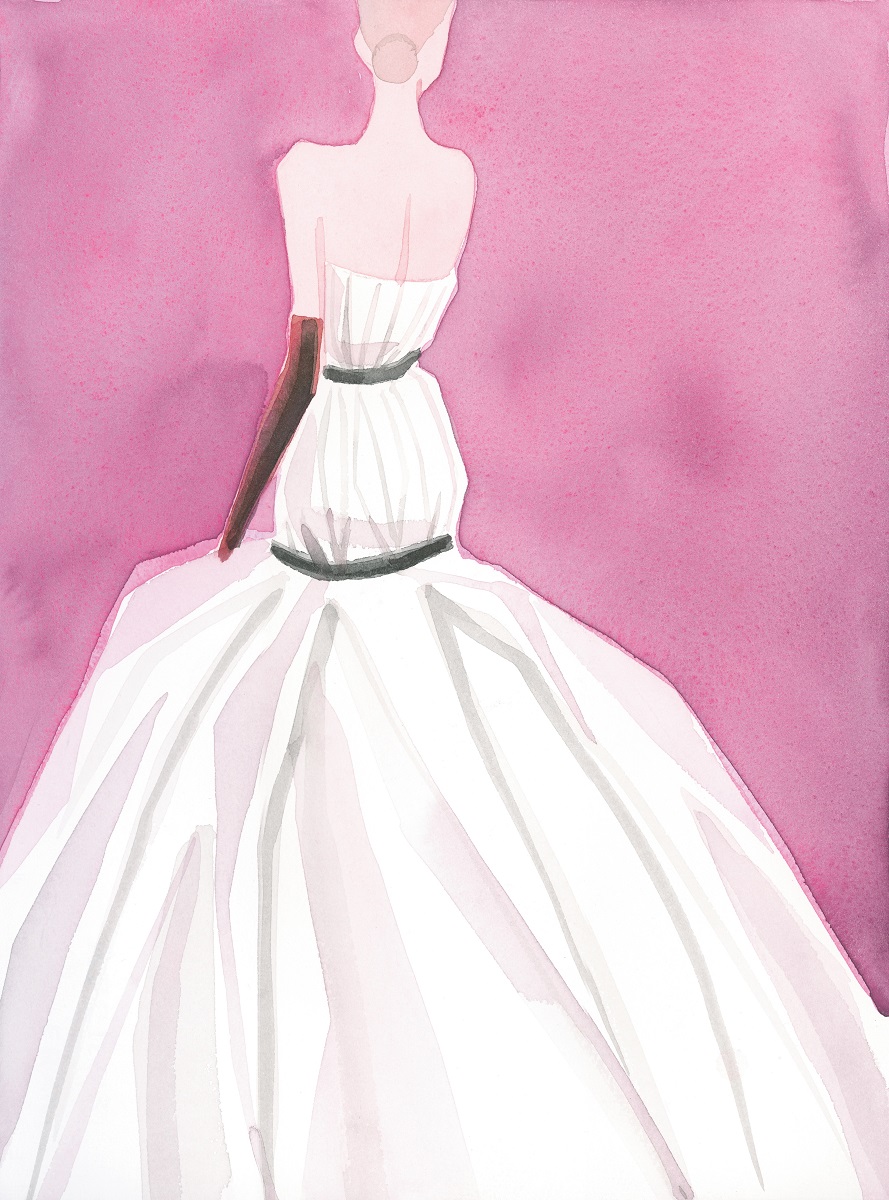