Gigi Hadid stars in the newest Max Mara Spring 2017 accessories campaign presenting for the very first time during the Spring 217 fashion show, the BoBag is the brand’s new icon bag.

Precise and rational – with one handle (and detachable shoulder strap) – the BoBag takes its inspiration – and also its name – from Lina Bo Bardi, Italian intellectual, architect and designer naturalised in Brazil, a key member of the Brazilian artistic rationalism movement and undisputed pioneer of modern architecture, whose rigorous, poetic art and design has deeply influenced the style of the Max Mara collection as a whole, and particularly this new cult bag.

Just like some of her most famous works, the BoBag is marked by solid and essential, yet at the same time sensual, volumes achieved with lightly rounded lines, underlined by saddle edgings and sophisticated stitching decorating the flap and the elegant stiff handle.

Art&craft details inspired directly by the style of the chairs designed by Lina Bo Bardi for the Casa de Vidro – an authentic glass box immersed in tropical vegetation – and home to the architect and her husband (gallery owner Pietro Maria Bardi), which can still be visited today since it became the headquarters of the foundation dedicated
to them.

Furnishings that are rightly considered masterpieces of design history, born from Bo Bardi’s interest for the aesthetic and poetic values of artisanal products and the consequent aim of blending art & industry, modernity and savoir faire. A philosophical approach that is perfectly consistent with Max Mara’s own
heritage.

Available in two sizes (large and mini), the BoBag comes in two versions, one in smooth leather (with stitching on the handle and flap) and one in napa leather (with stitching only on the handle) and a “Bardi-esque” palette of colours including (for the napa leather bag) hide, nude, water, black and plaster; (for the smooth leather bag) albino, camel, black as well as a strong shade of red, a direct reference to the daringly brilliant red reinforced concrete spans of the world-famous MASP, the art museum in the city of São Paulo, one of the city’s icons and certainly one of Bo Bardi’s most famous works.

Already popular for its timeless, characterful design, the BoBag will be in stores from late February 2017. 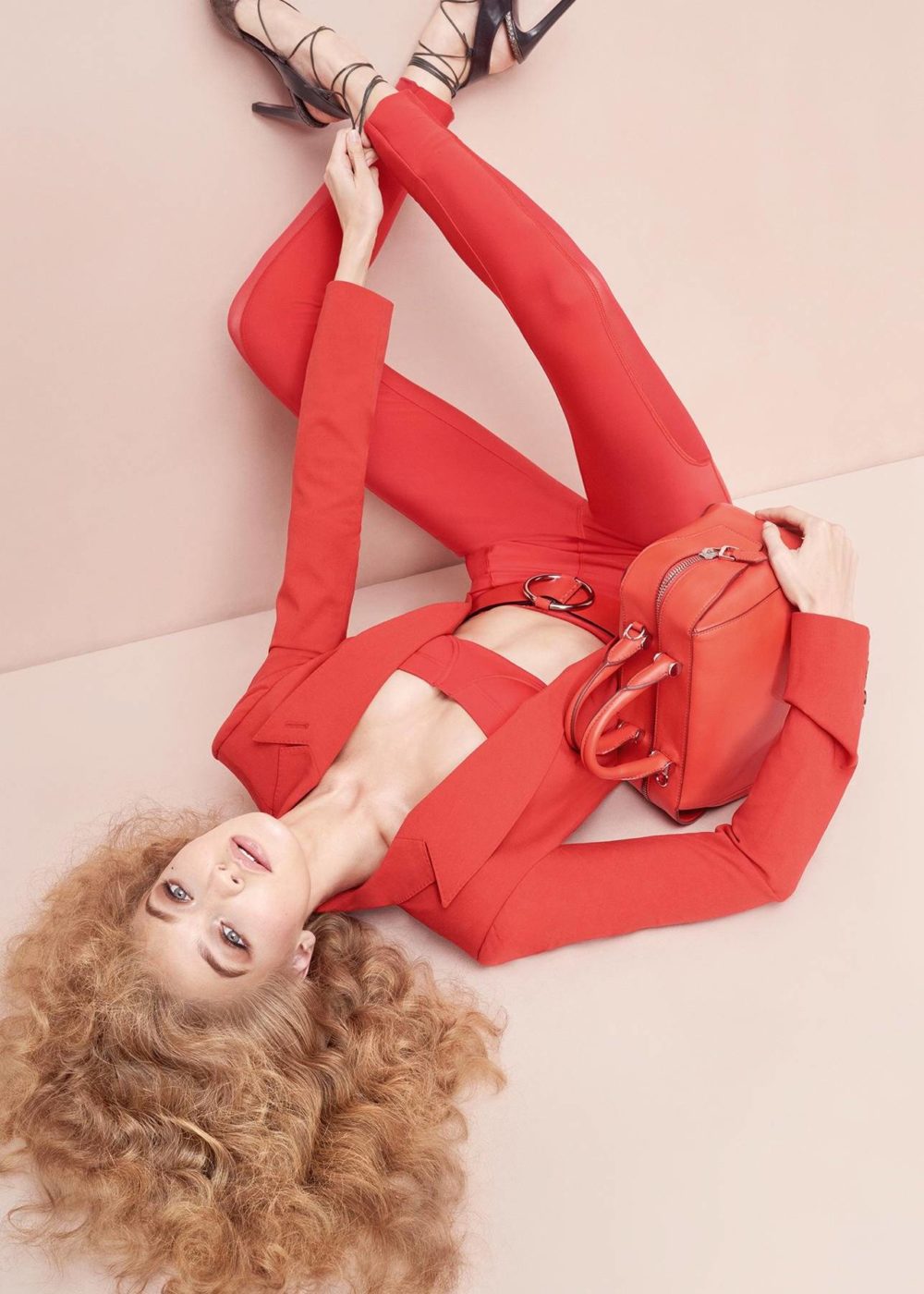 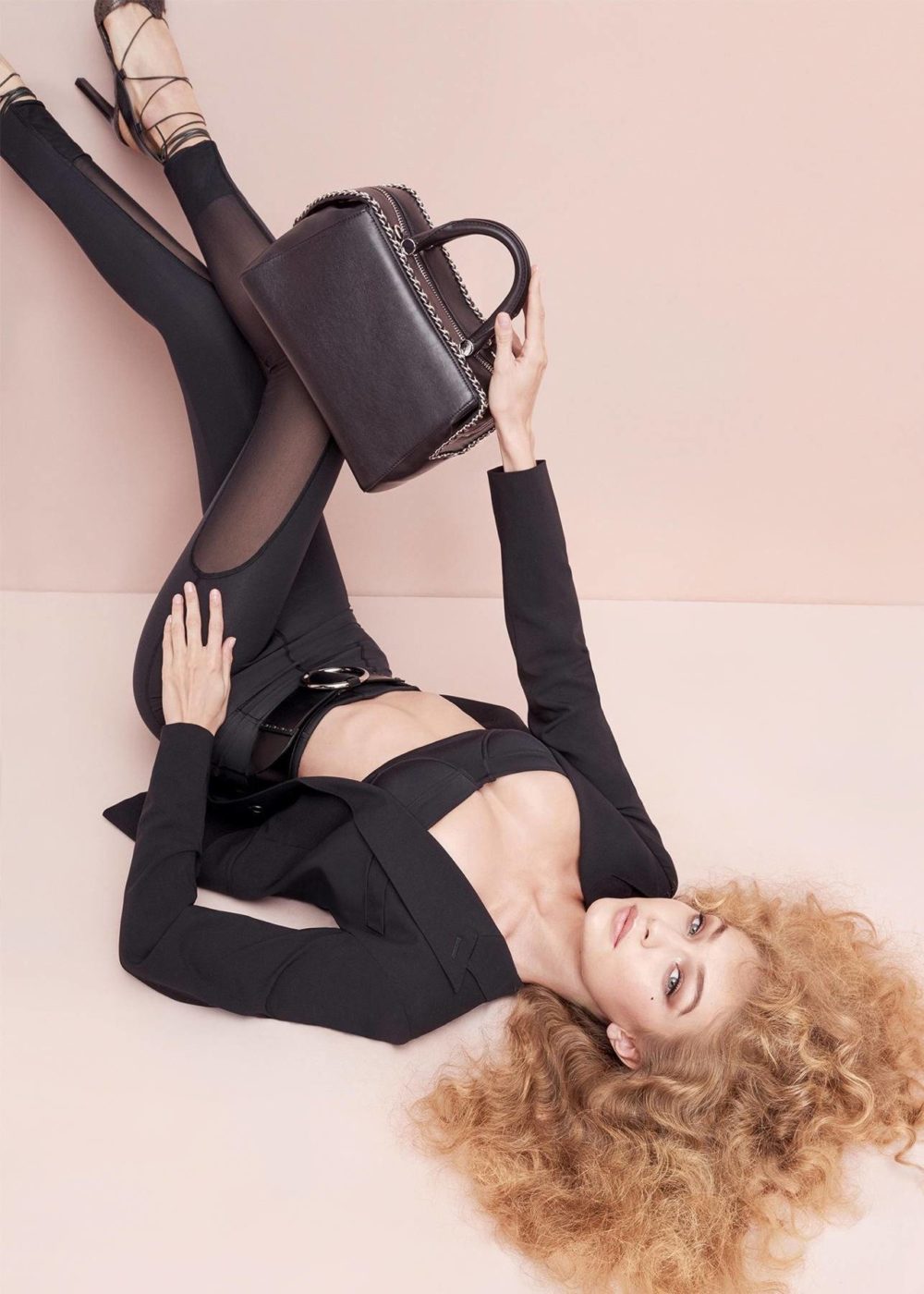 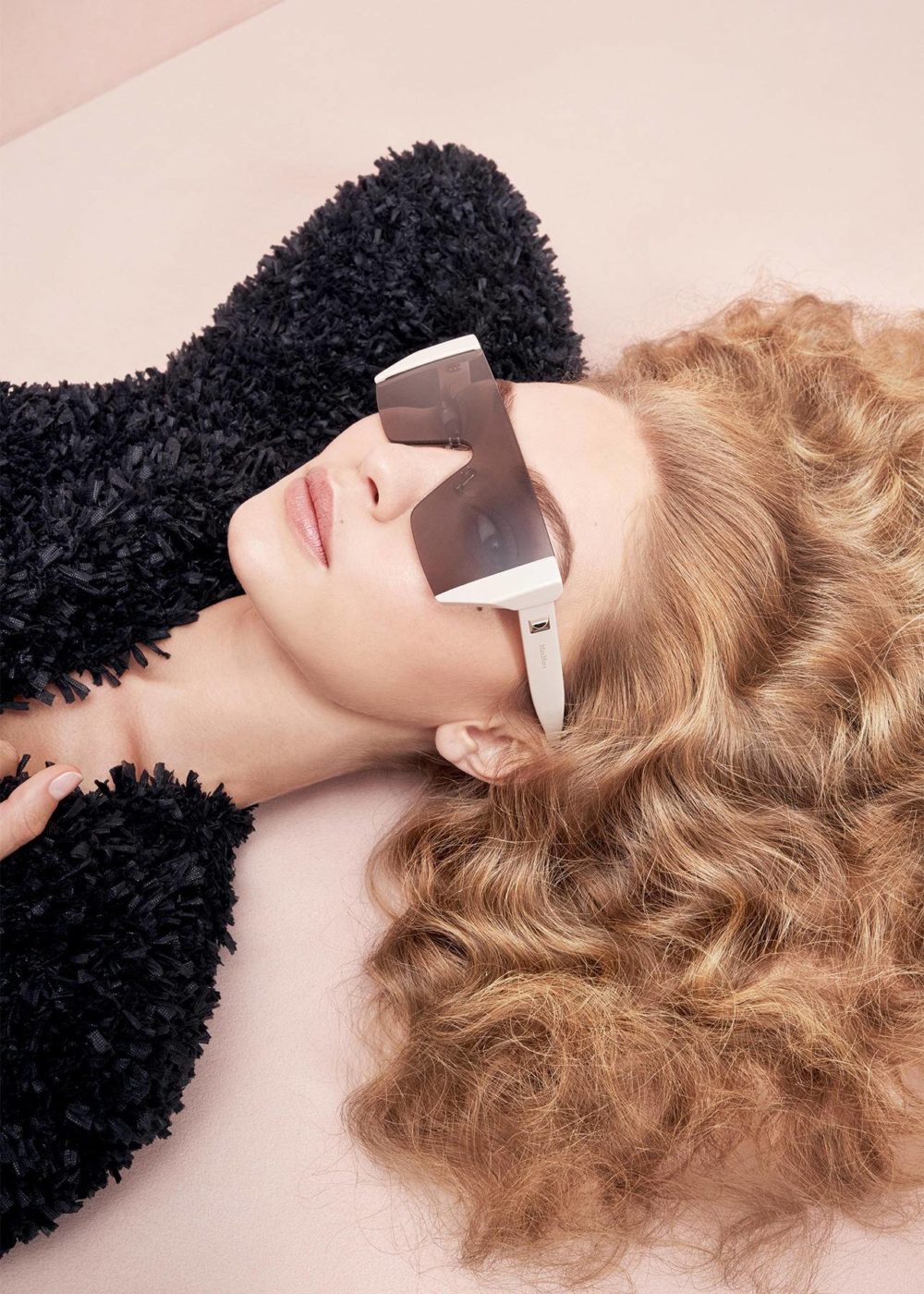