Although being predominantly dark-toned, the Victoria Beckham Pre-Fall 2017 collection features ...

Although being predominantly dark-toned, the Victoria Beckham Pre-Fall 2017 collection features pops of bright colors that, aside from revitalizing the entire line-up with their freshness and jocosity, interrupt the collection’s refined minimalistic style.

“This collection really is an evolution of the VB wardrobe,” revealed Victoria Beckham. “I like wearing color and I want to find new ways to wear it,” she also explained after showcasing her most colorful proposals.

Bright touches of reds, ochre, light blue and, of course, pink got often incorporated in the collection’s total black and off-white outfits, creating an appealing contrast that is currently at the core of Victoria Beckham’s fashion evolution.

As for the key elements in the Victoria Beckham Pre-Fall 2017 collection, the designer focused on layered figures on the one hand, the protagonists among which surely are mid-calf skirts and long jackets in wool, while on the other, she placed the accent on turtleneck sweaters, which already are one of next year’s must-haves, as far as we could see.

Other appealing staples include an edgy Nineties-inspired slip dress, of course, dipped into a slightly sleek metallic silver color, and checkered, plaid-like skirts, which greatly remind us of Beckham’s British origins. Oversized, mannish coats in both black and baby pink also contribute to infusing the collection with its ultra polished scandi-look, which nonetheless reaches its ultimate peak with the turtleneck midi dresses in off-white.

Almost each one of her looks was completed with a pair of Nineties-inspired, minimalistic nail-head spikes from Beckham’s pre-fall 2017 shoe line in either turquoise or bright white, which already are one of the collection’s most acclaimed and praised it-items.

The designer also used this showcase to introduce her first-ever jewelry collection, which consists of mismatched earrings and metallic necklaces. 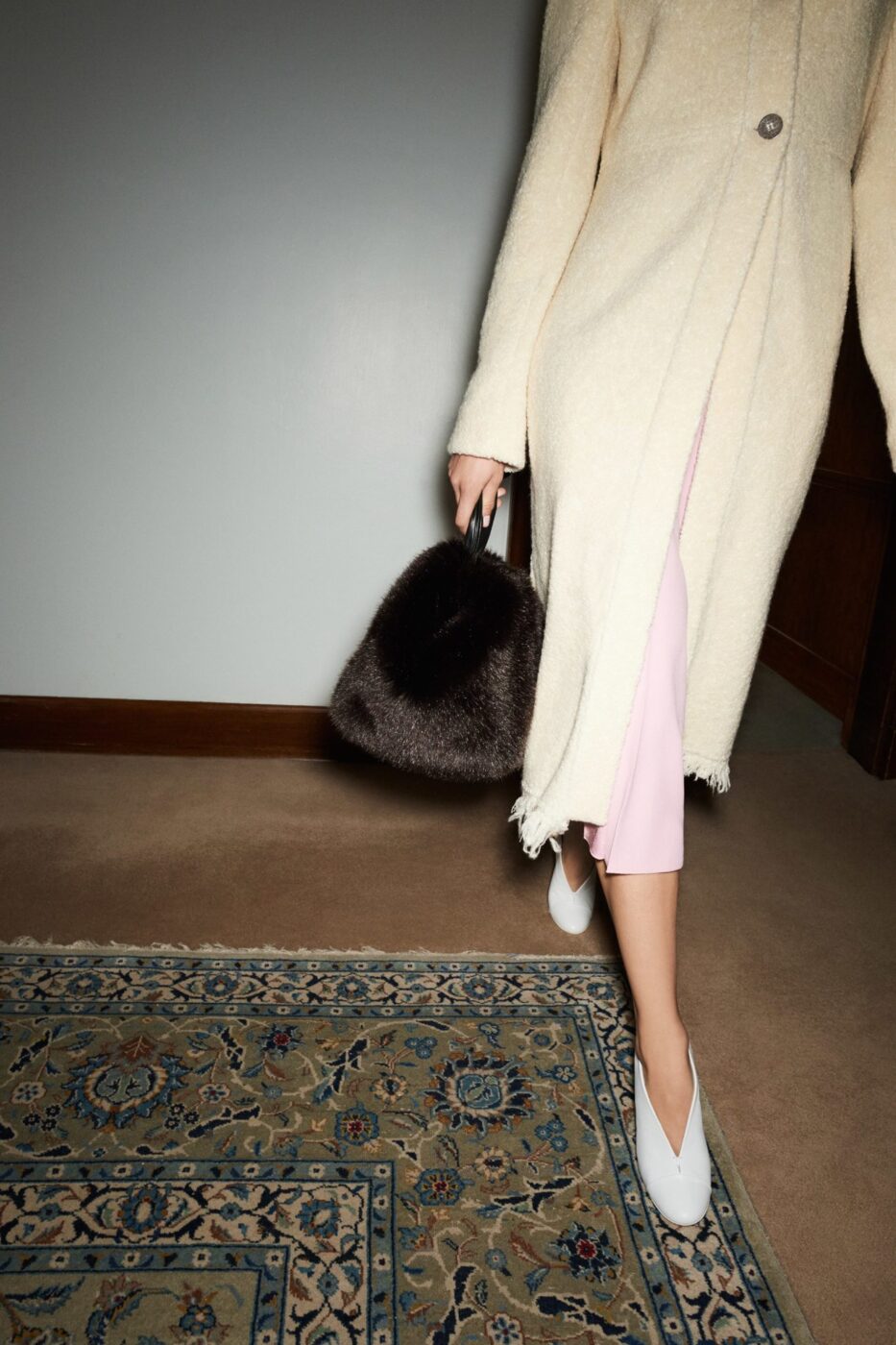 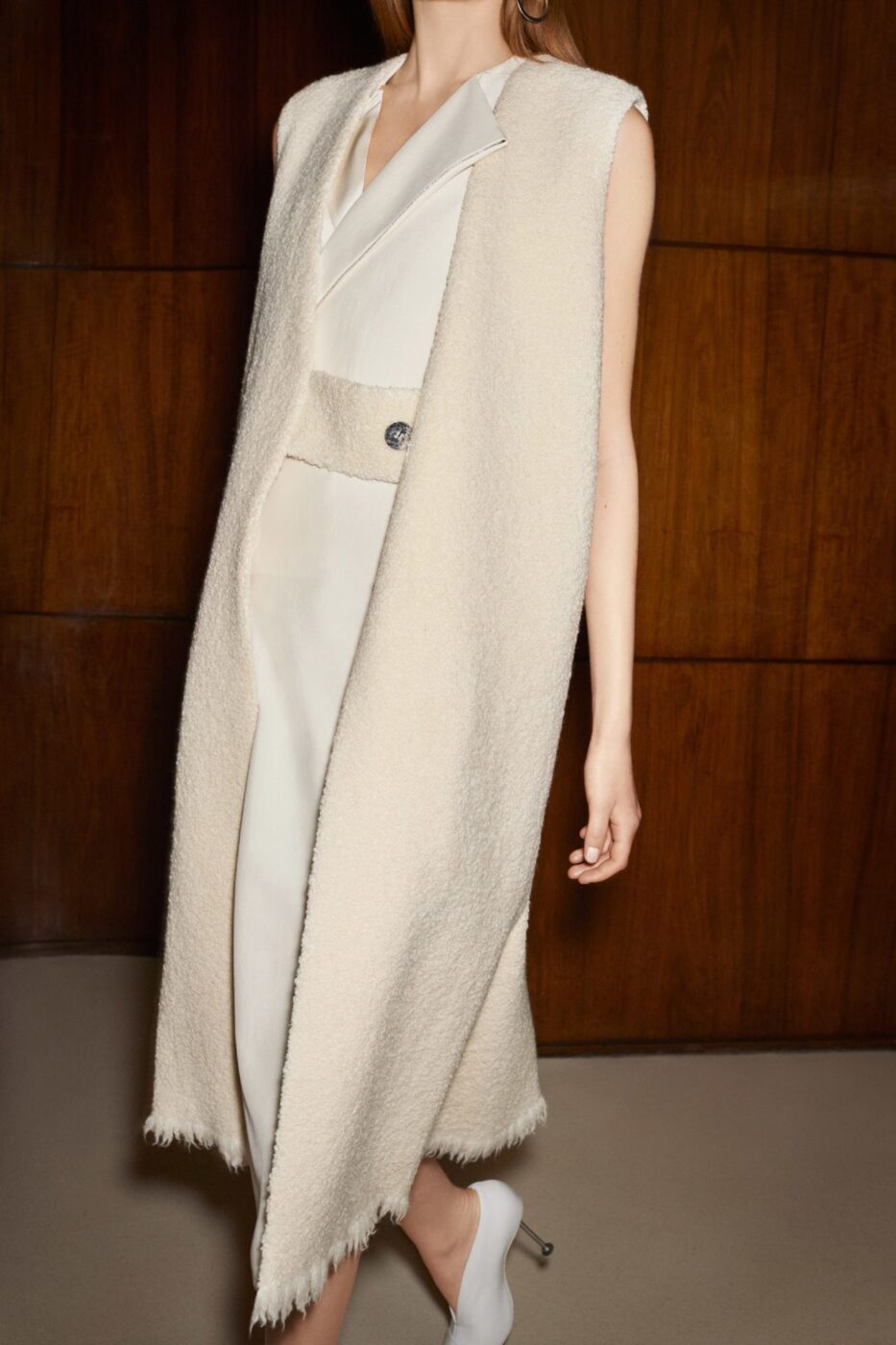 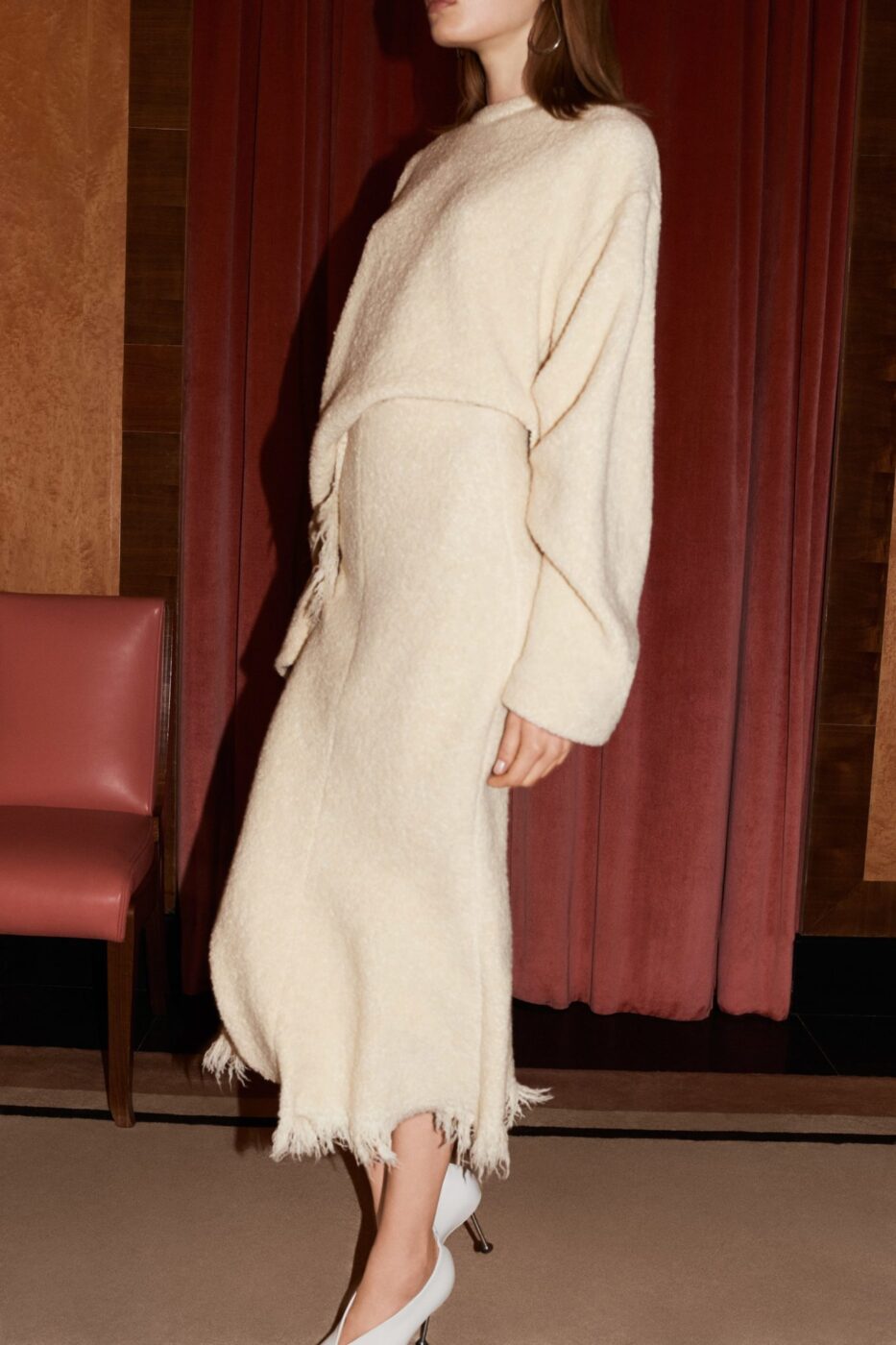 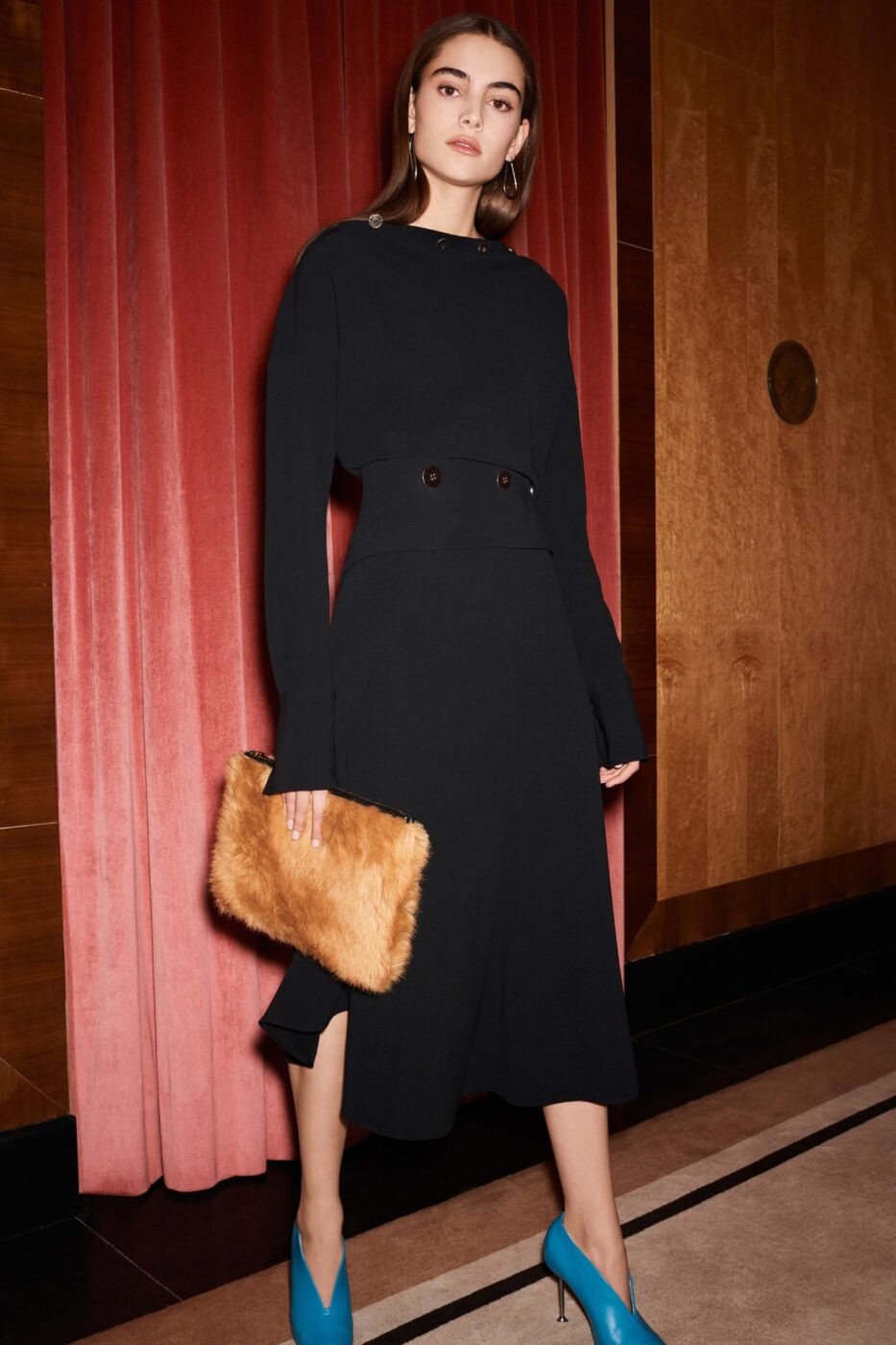 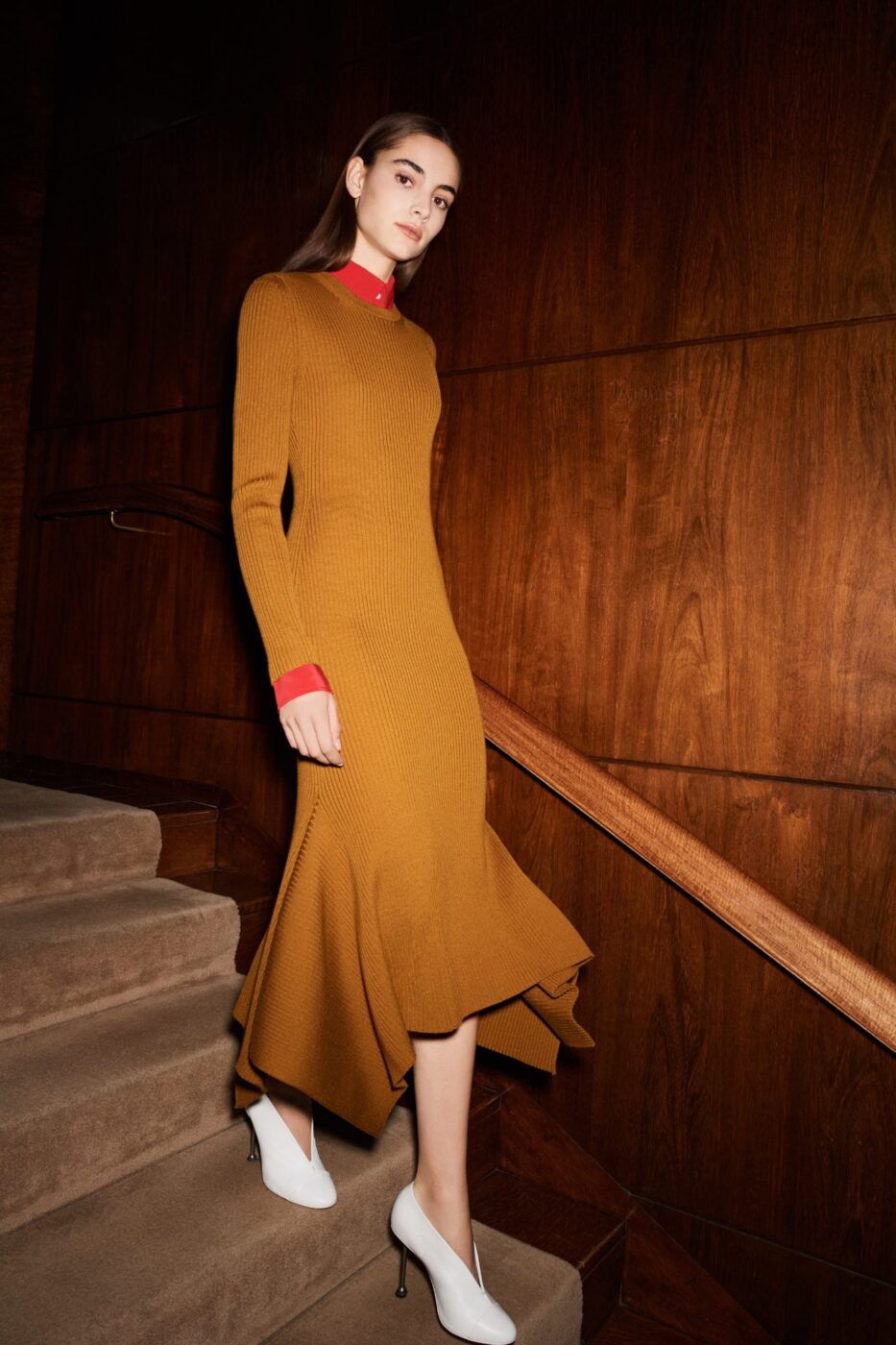 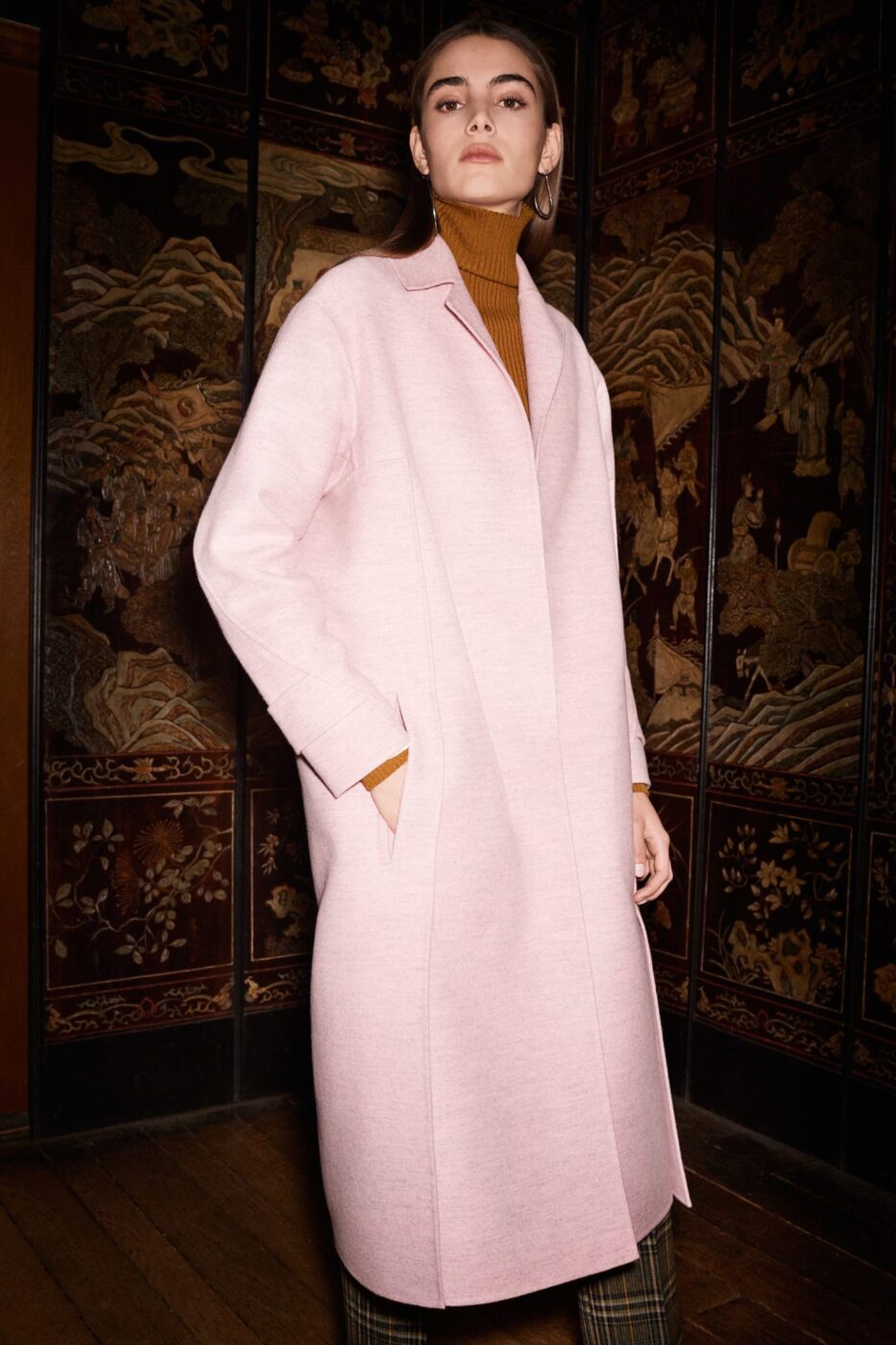 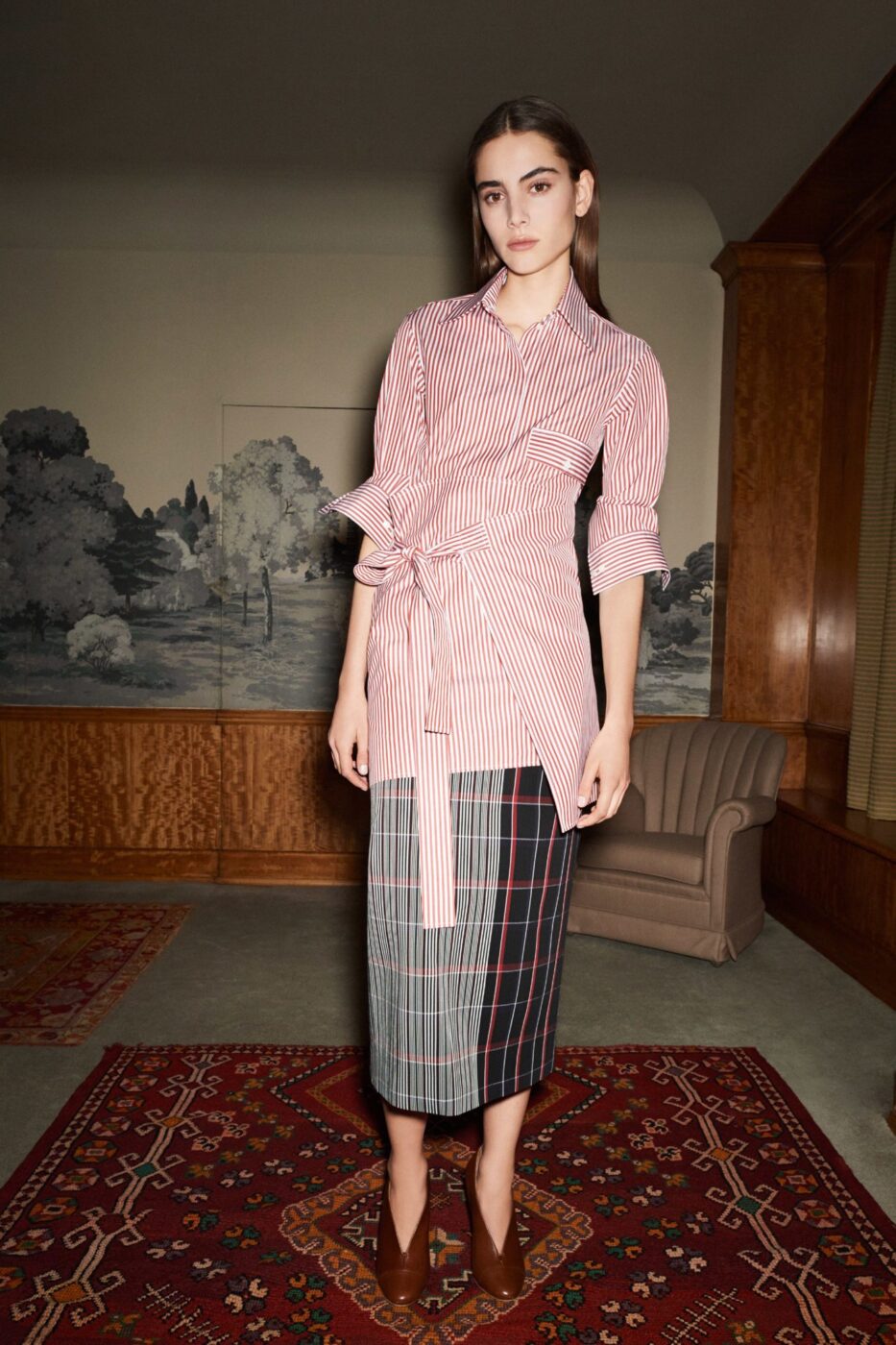 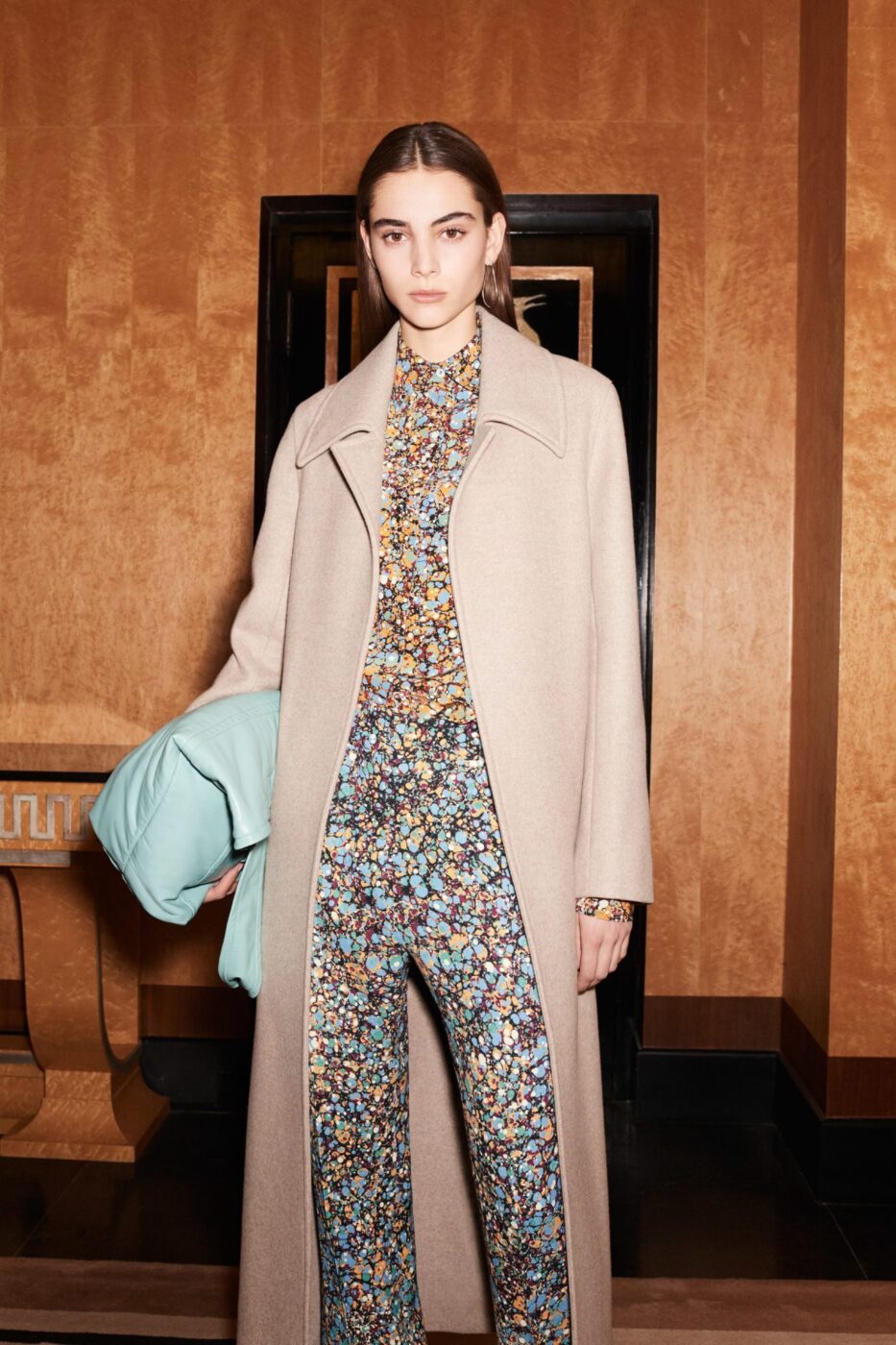 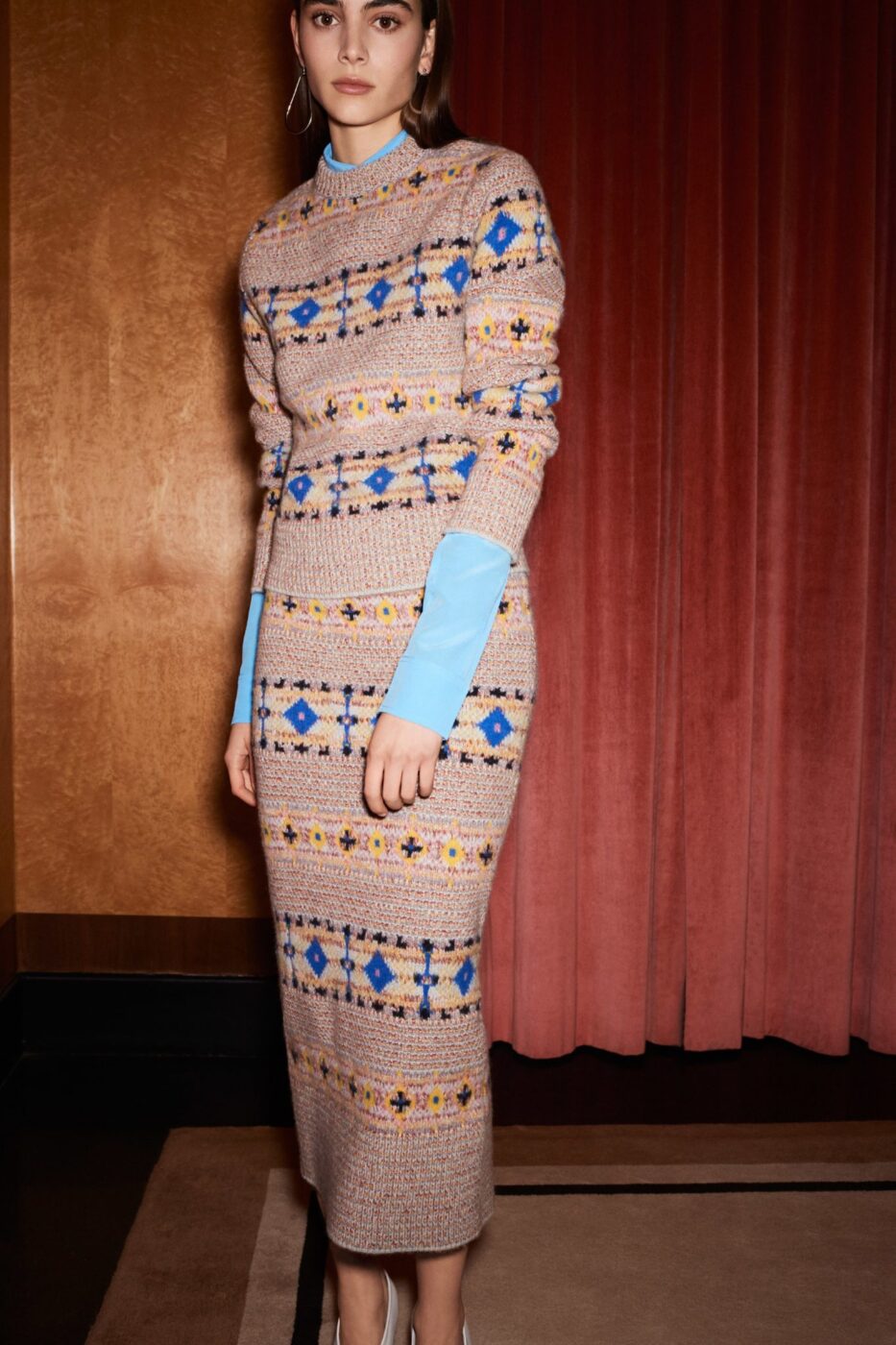 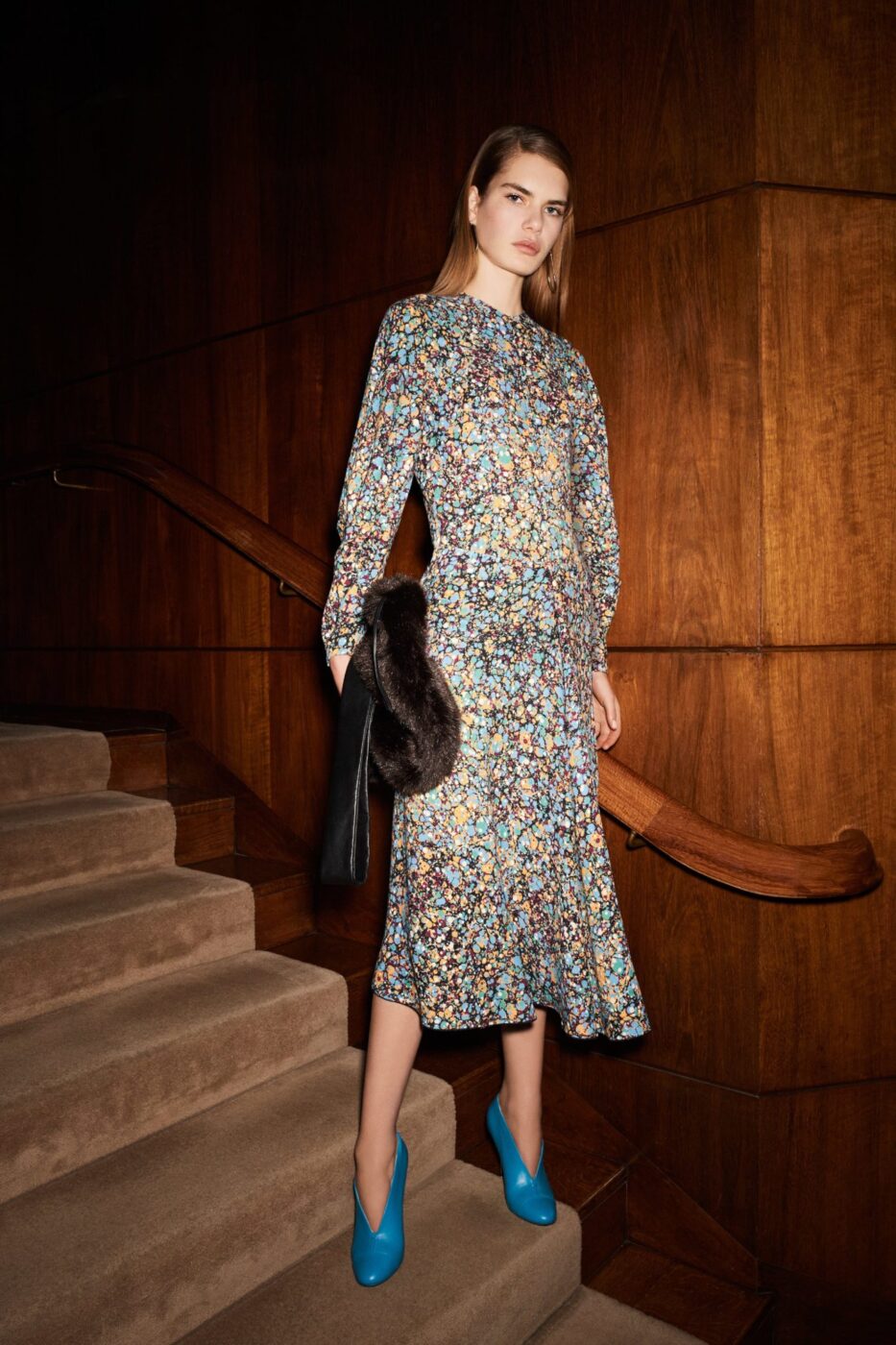 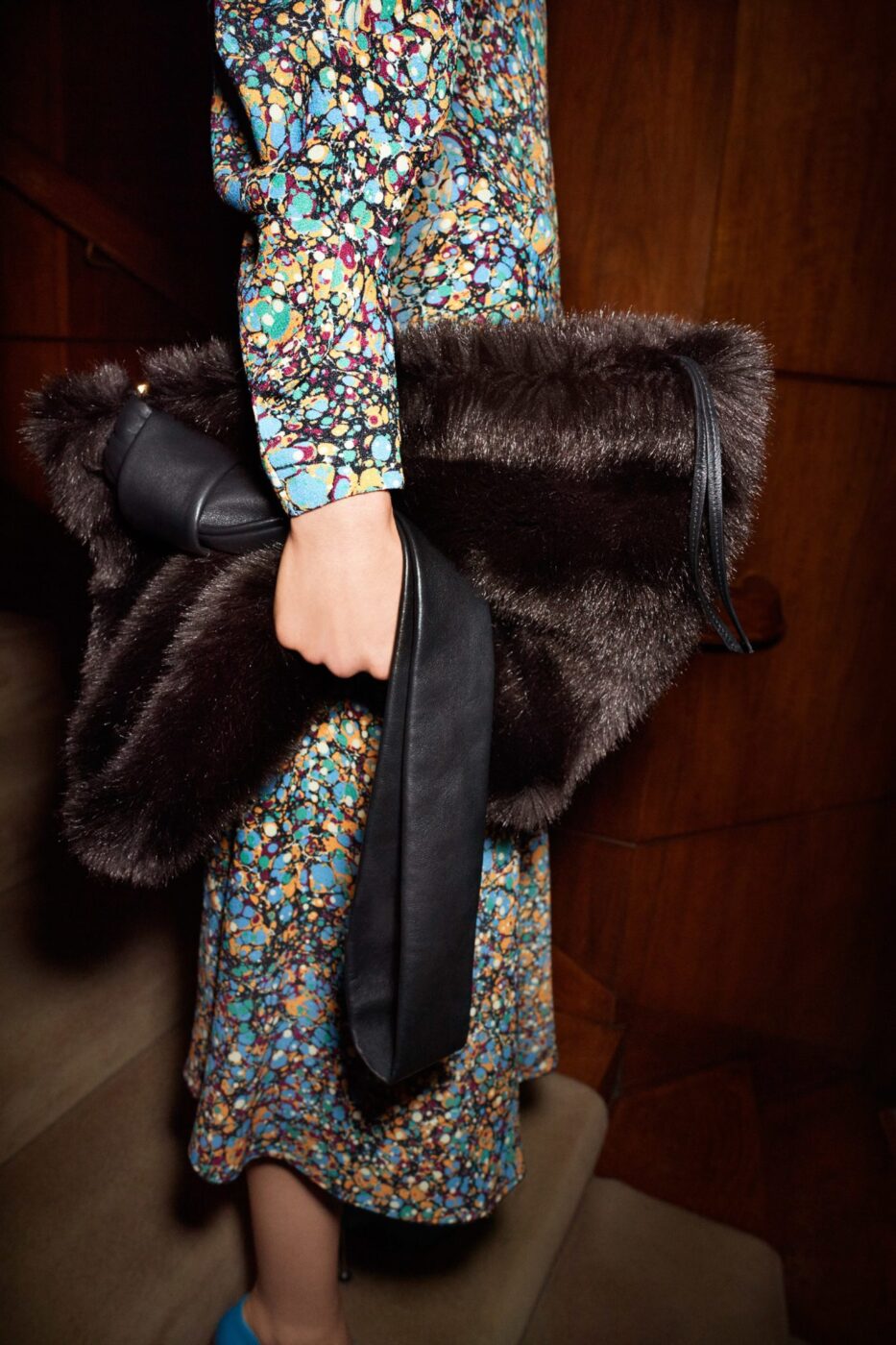 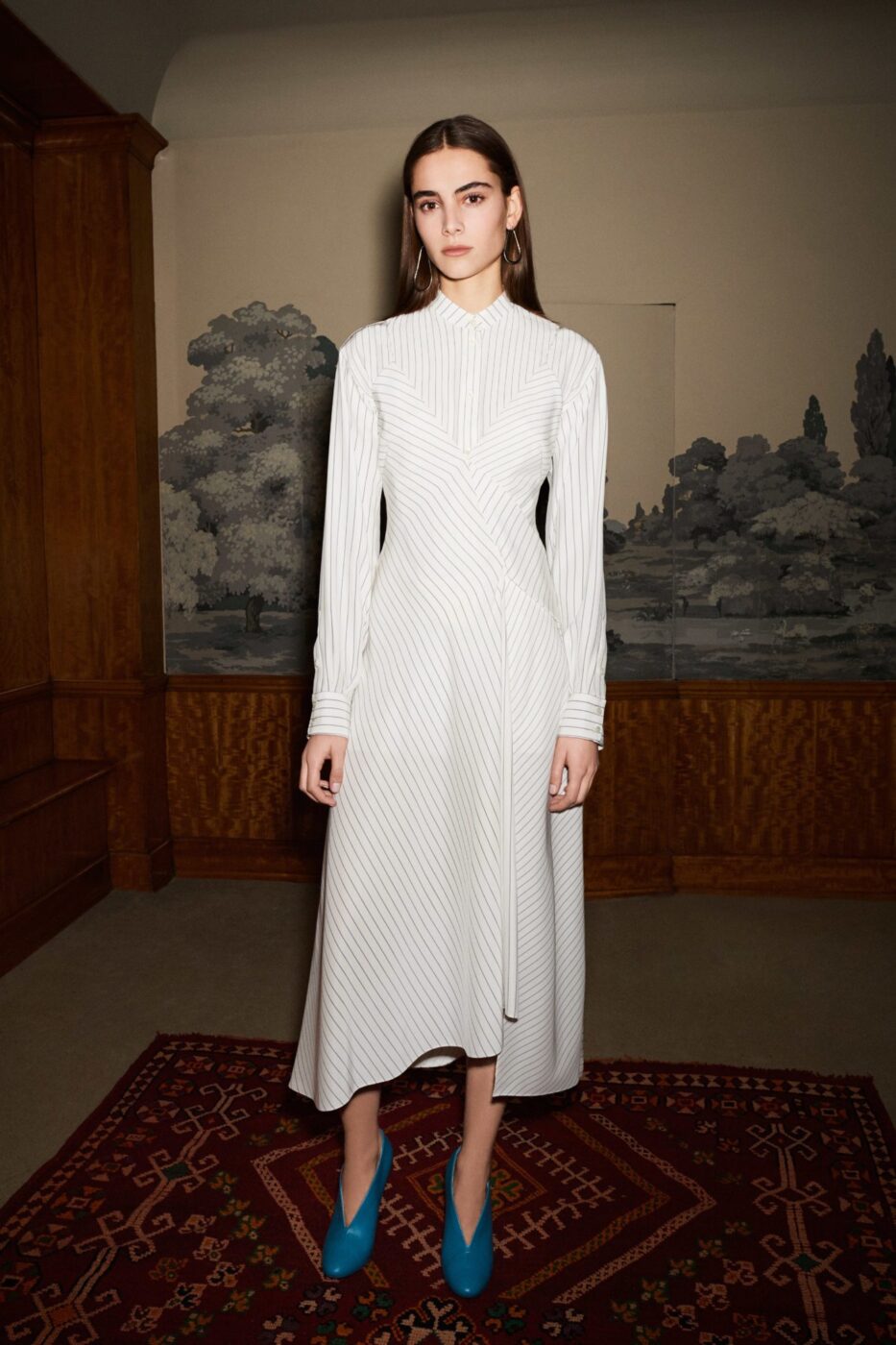 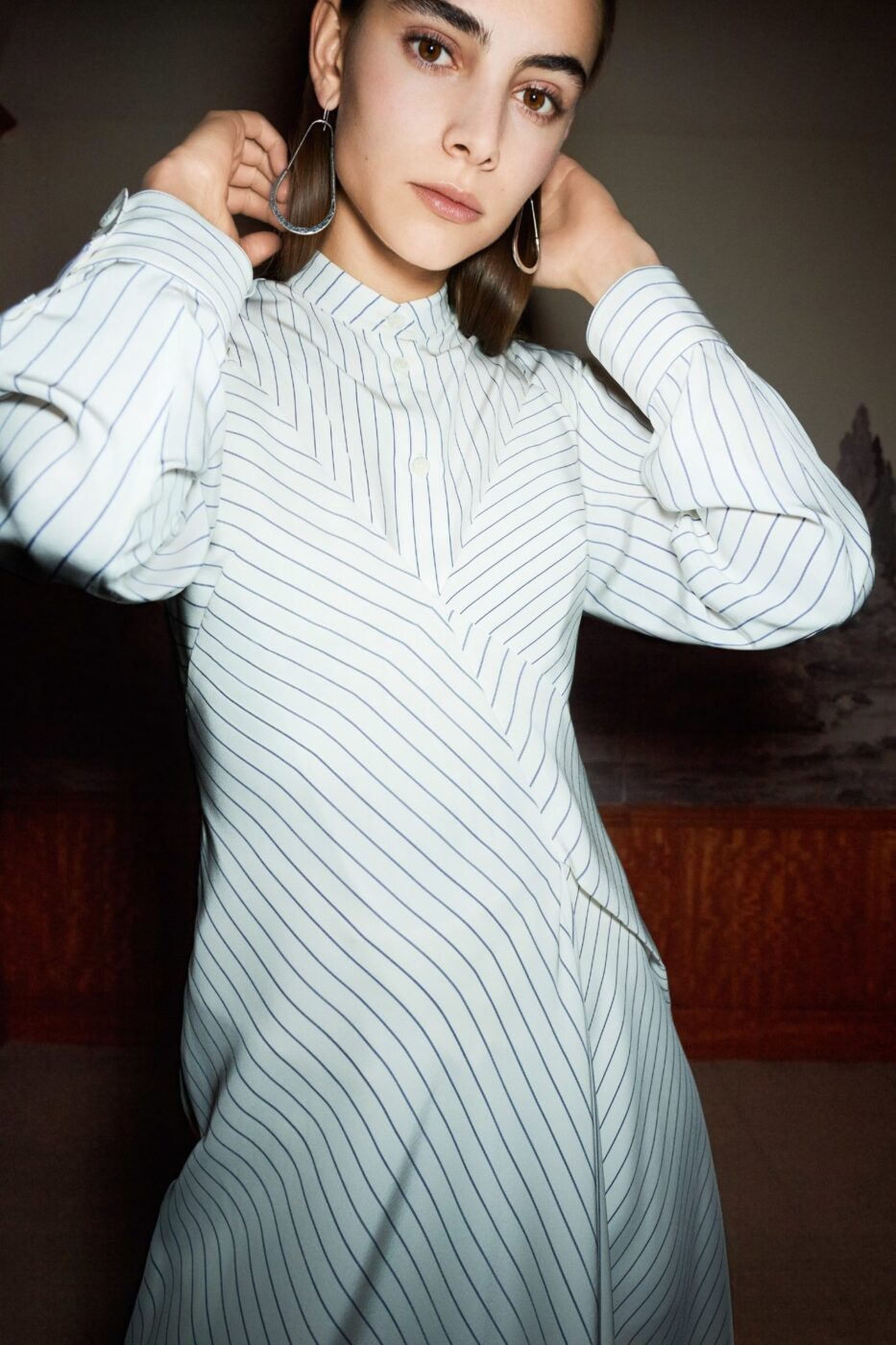 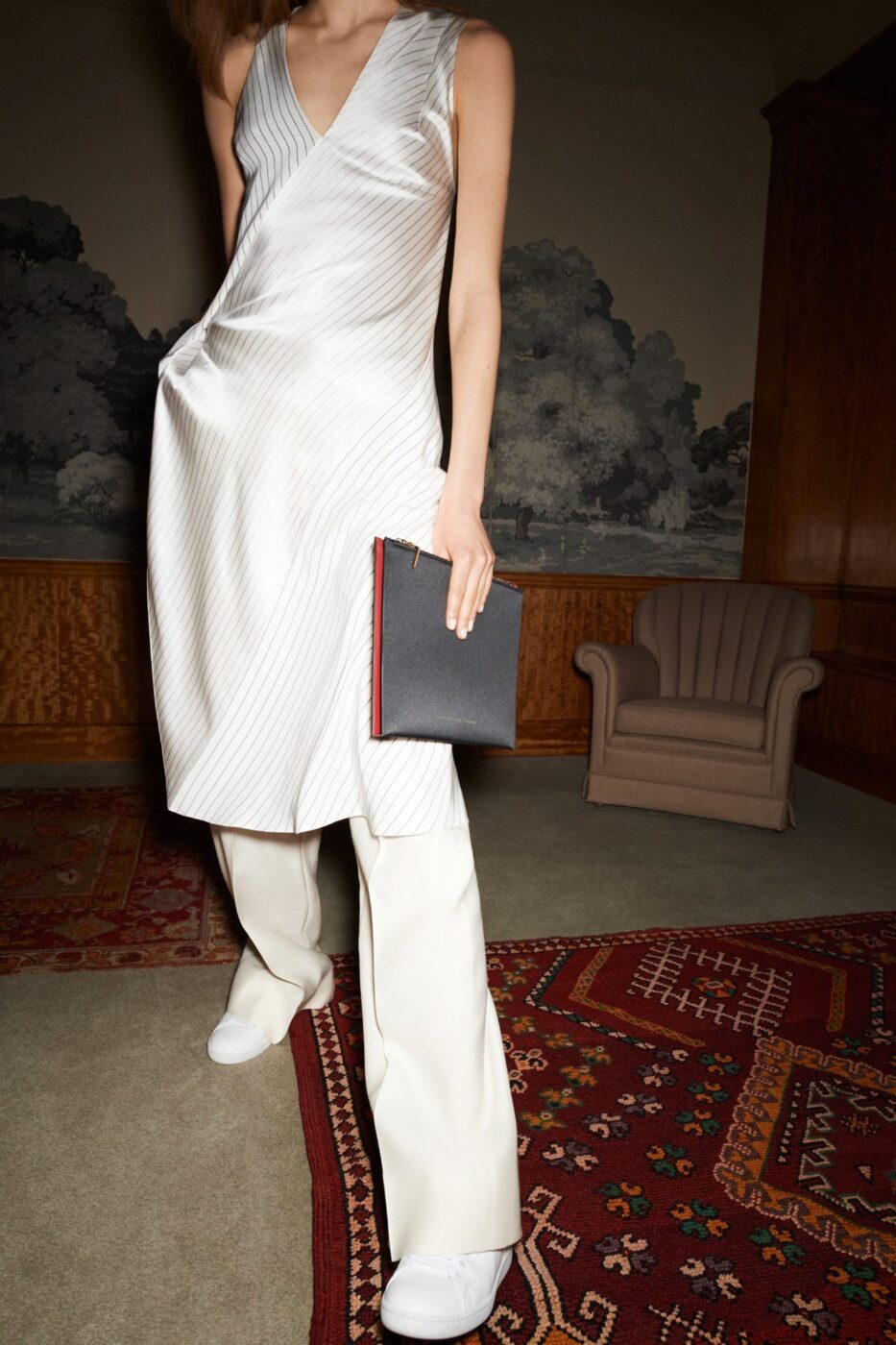 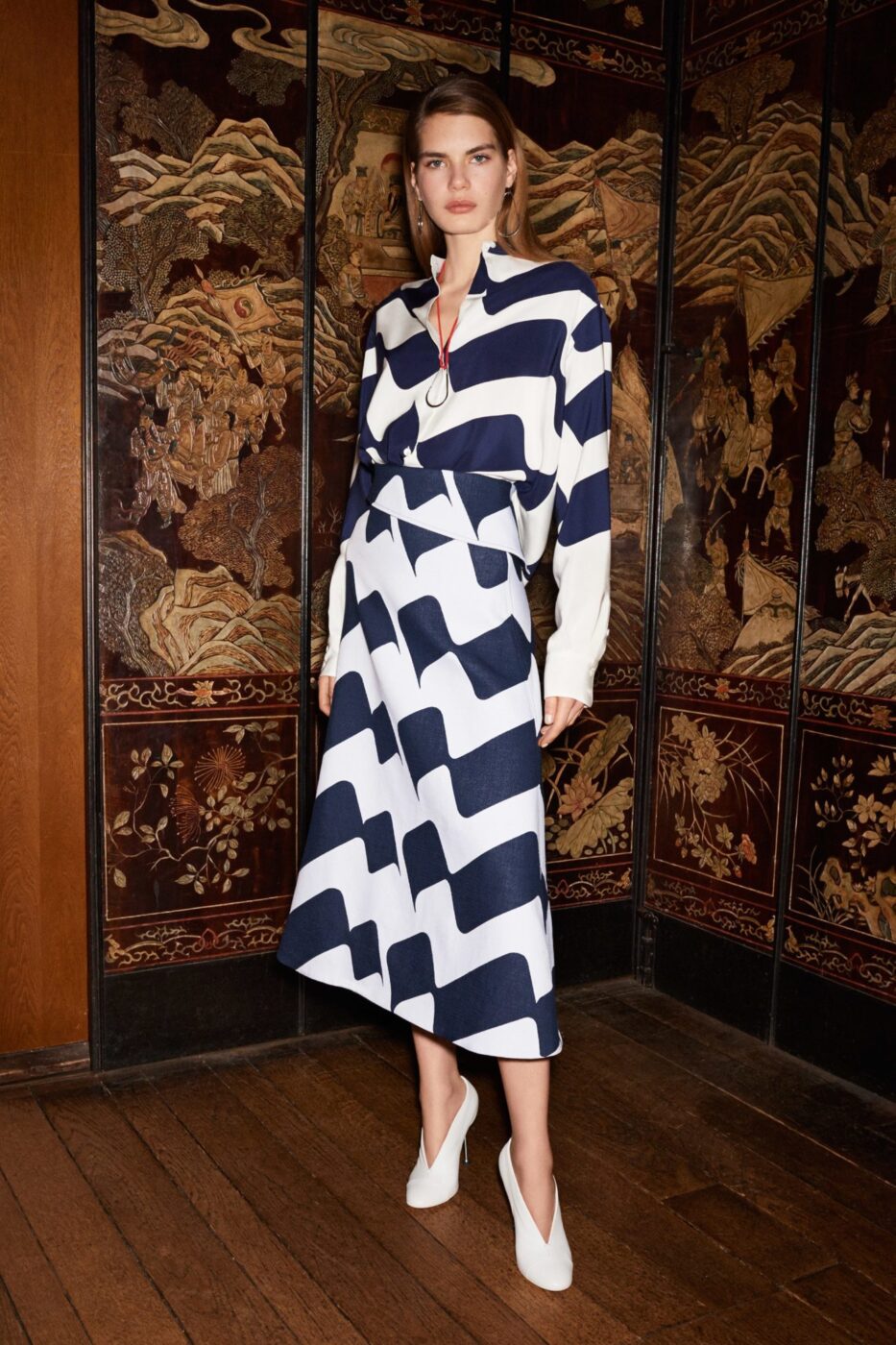 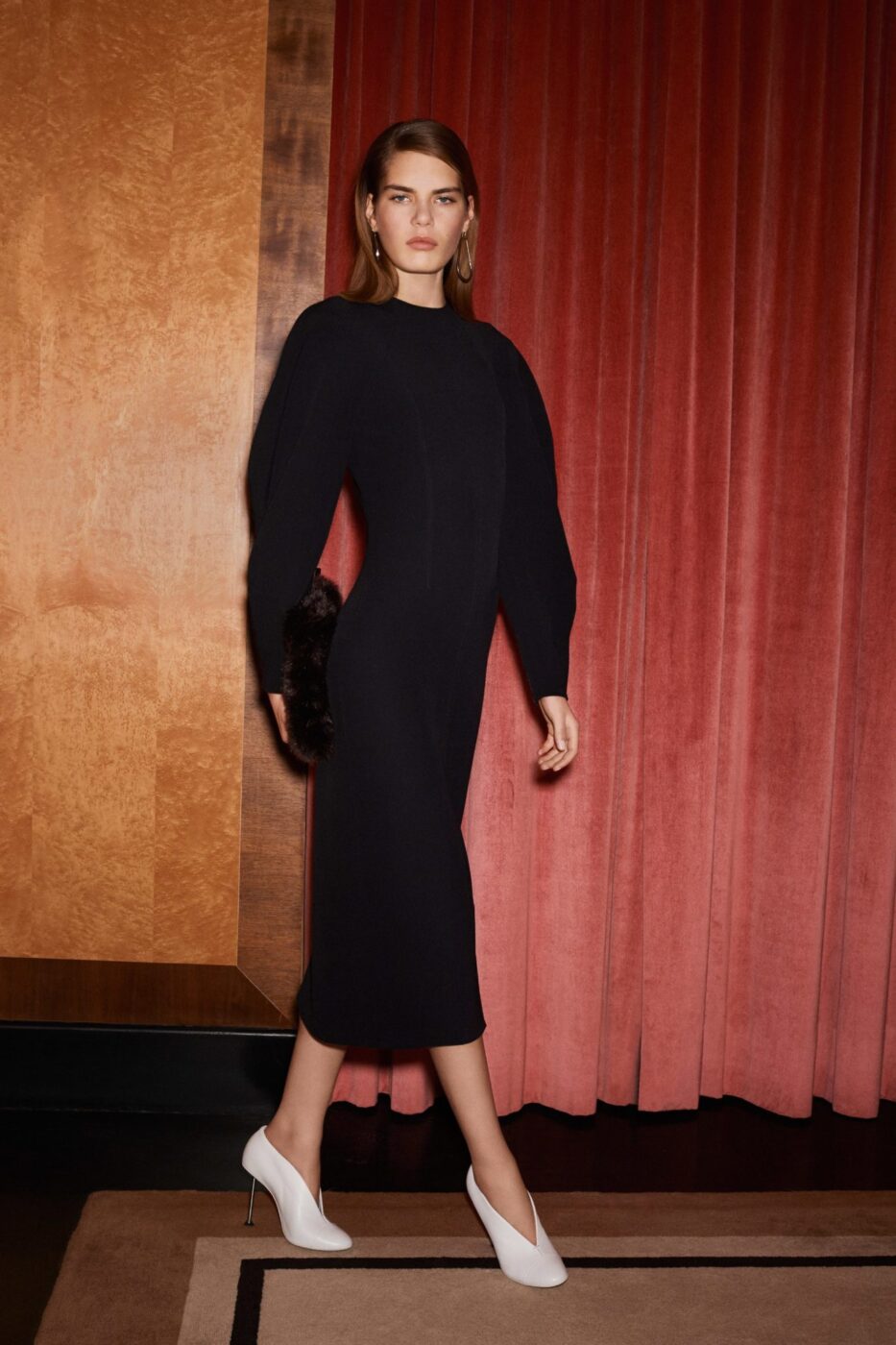 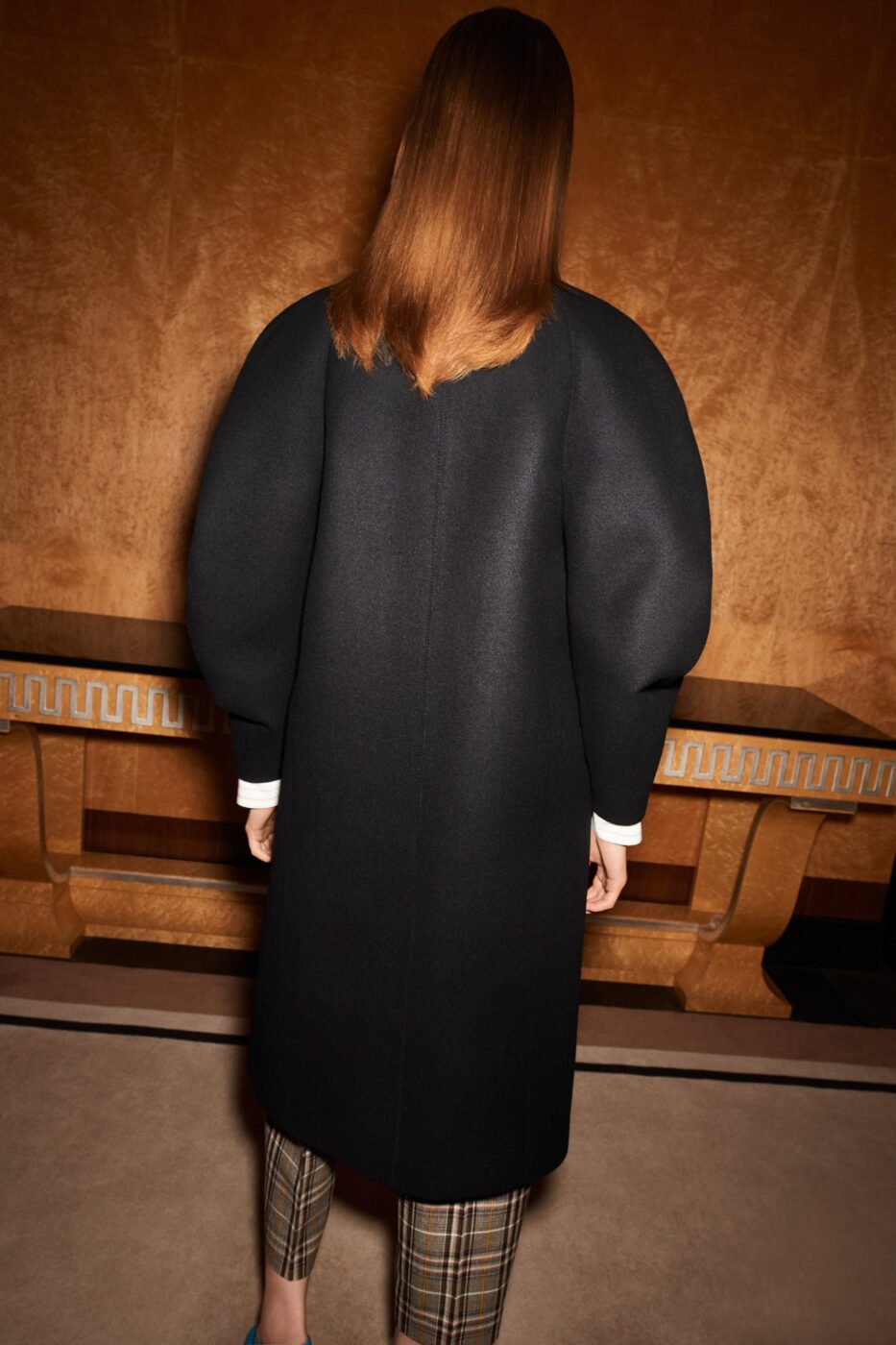 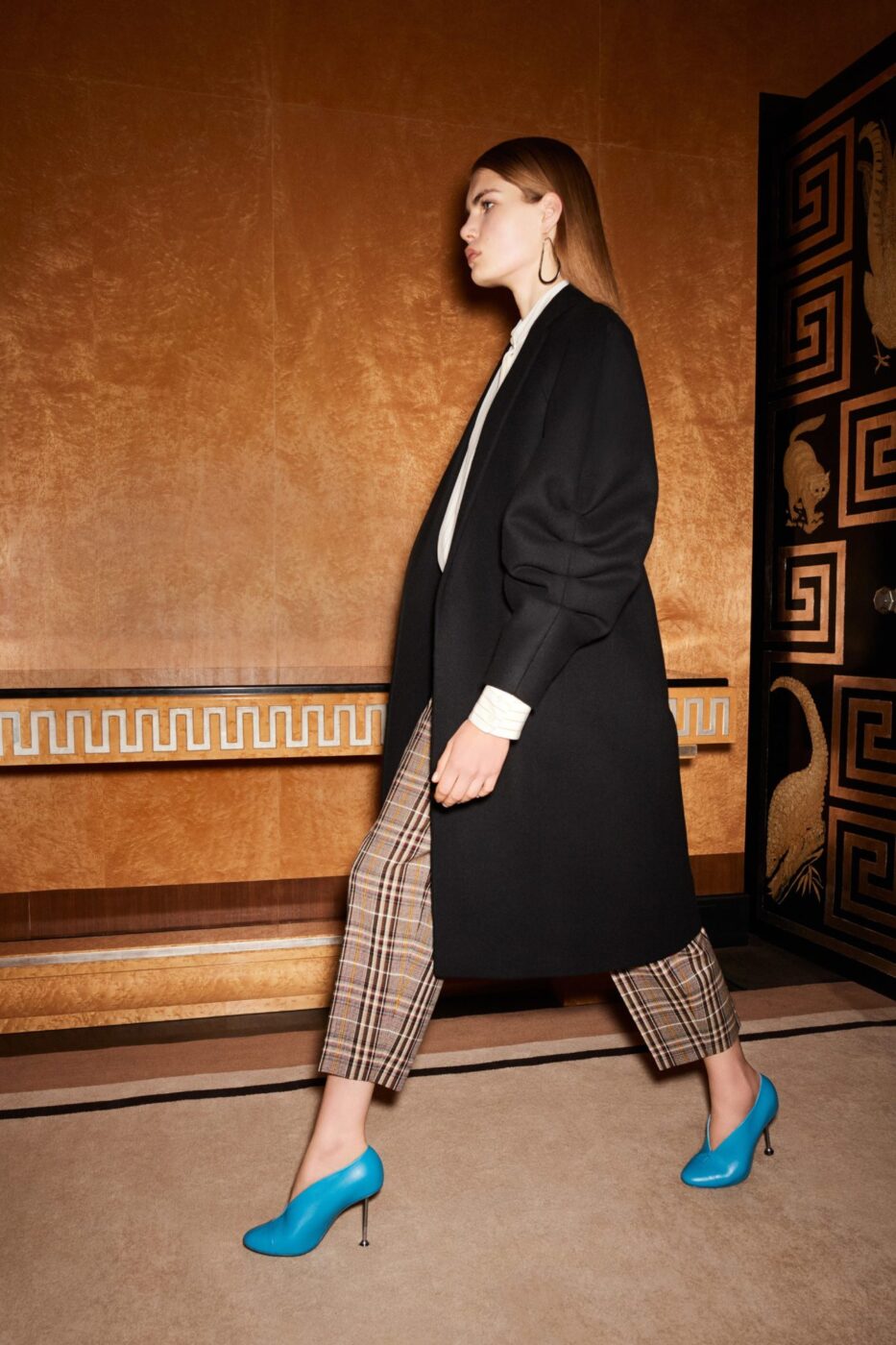 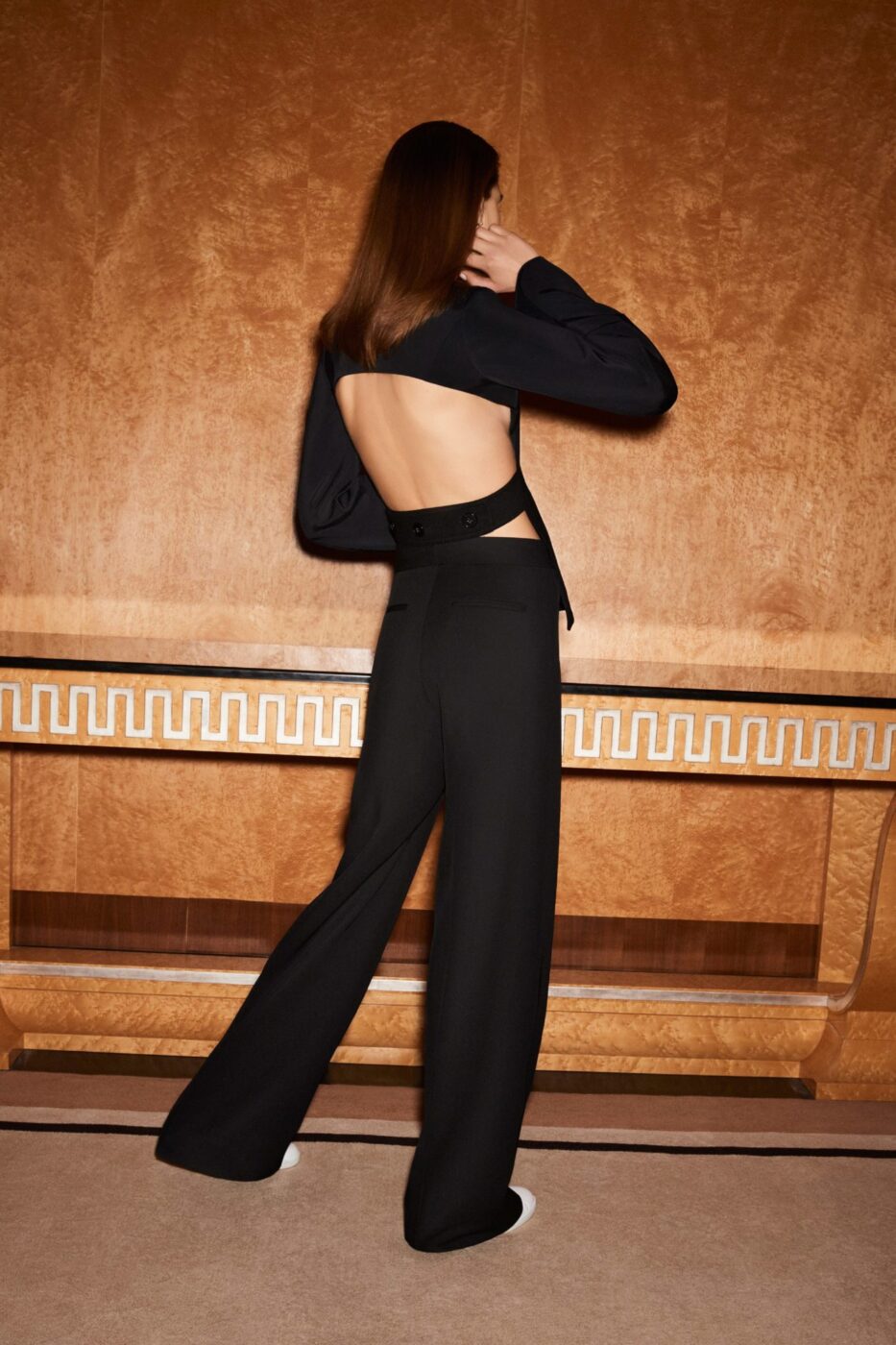 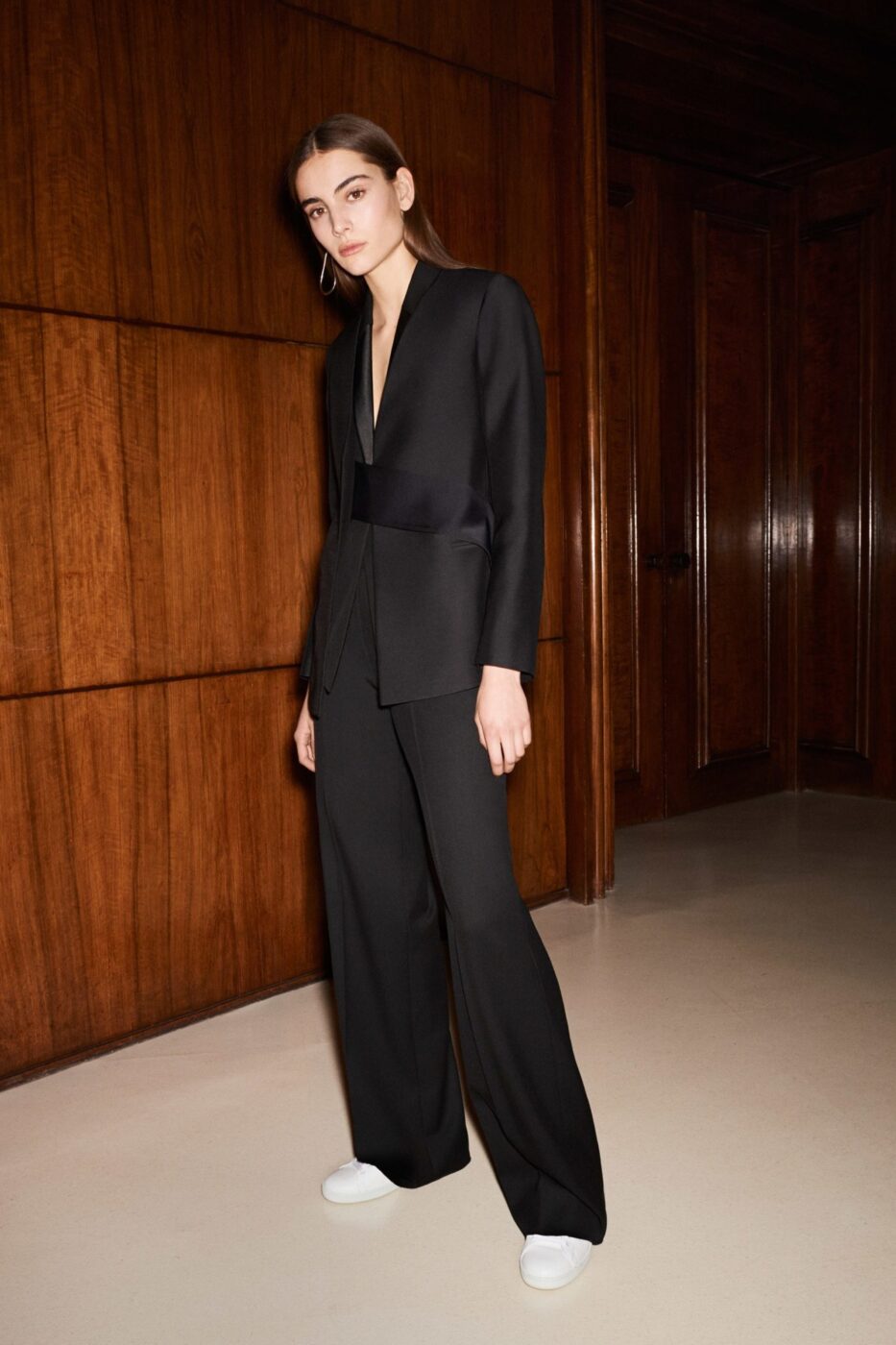