Creative Director Alessandro Michele has enlisted graffiti artist Trouble Andrew, known as GucciGhost for incorporating a contemporary tone to the traditional fashion house, to create a unique capsule collection. Michele brought him on board as an official member of the design team after seeing his unsolicited interpretation of the double G logo on the street.

The Gucci x GucciGhost collection was seen prominently throughout the entire Fall 2016 collection alongside the “Bourgeois Renaissance”-inspired clothes, with graffiti prints including the GG logo.

The designer revealed that he also had no trouble getting his bosses on board with the idea, going so far as to say that CEO Marco Bizzarri “was quite in love” with the idea. For his part, Andrew says that although he felt “a little intimidated” by the process, it gave him “validation for my craziness”.

Andrew began putting his own spin on the iconic double G logo after cutting two holes in a thrifted Gucci sheet on Halloween and telling everyone he was the GucciGhost. Since then, he’s covered walls, trash cans, and his own Instagram feed with his signature handwritten print. And when Michele, who was nothing but flattered by the graffiti, invited Andrew to decorate pieces for his new line Gucci x GucciGhost. 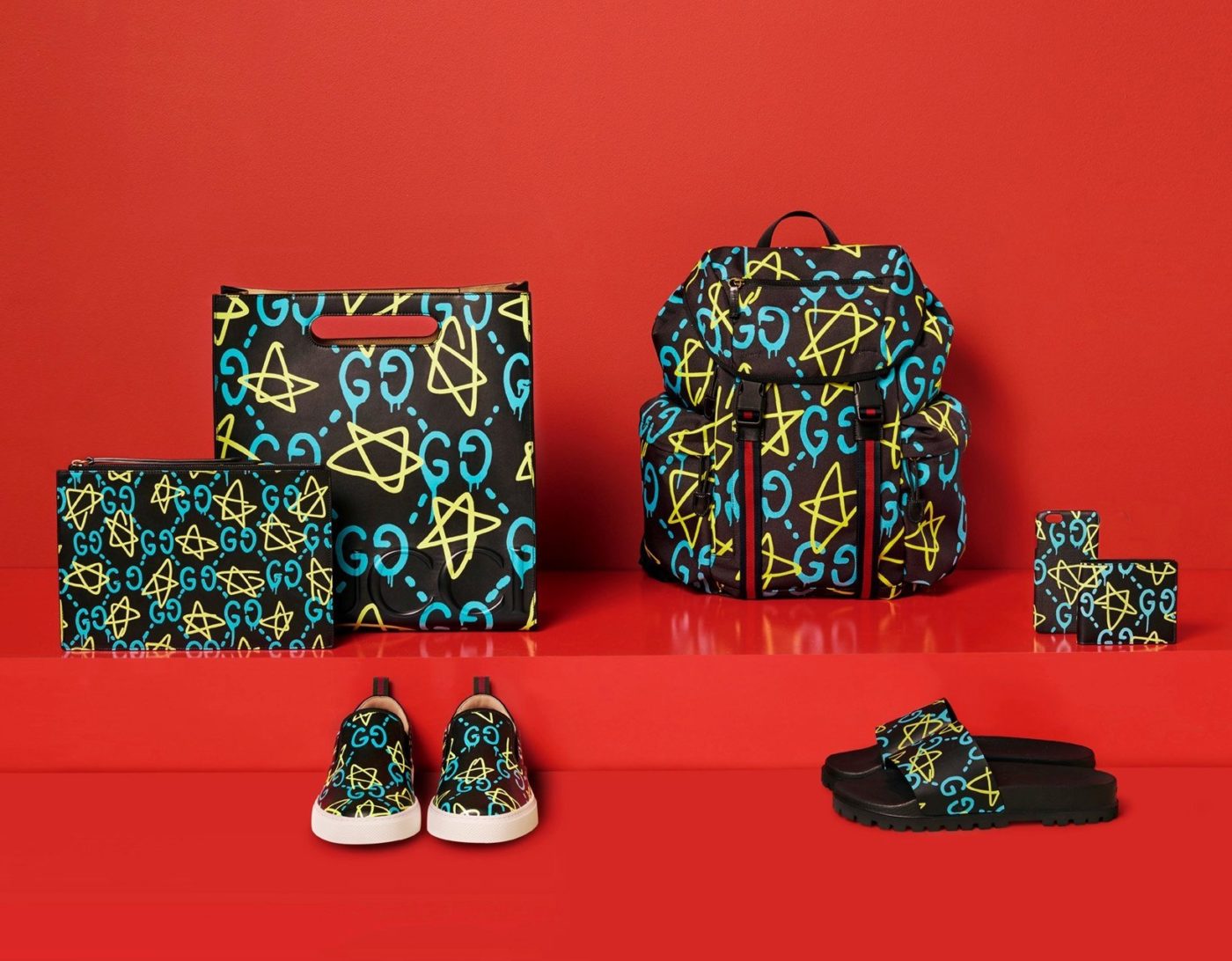 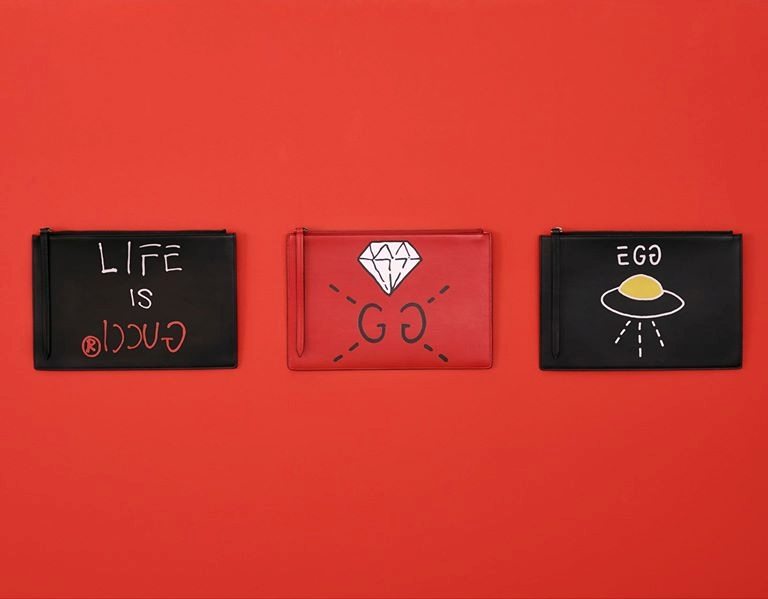 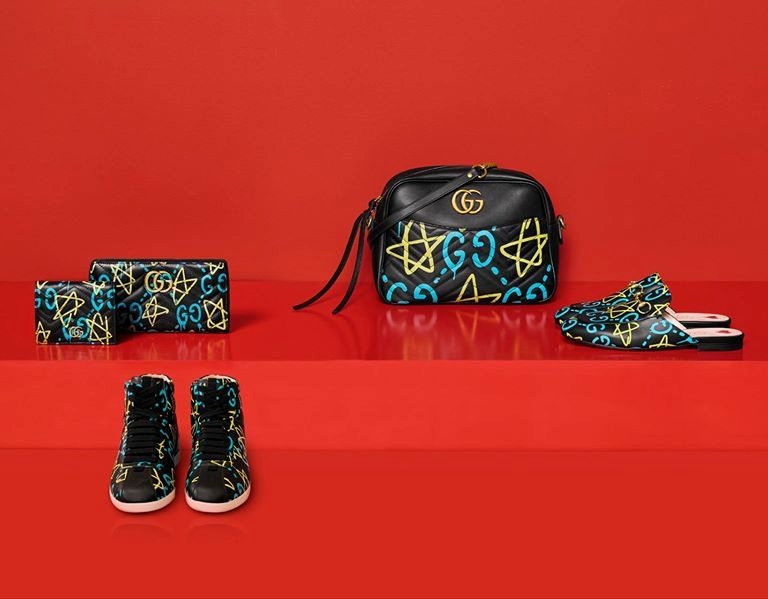 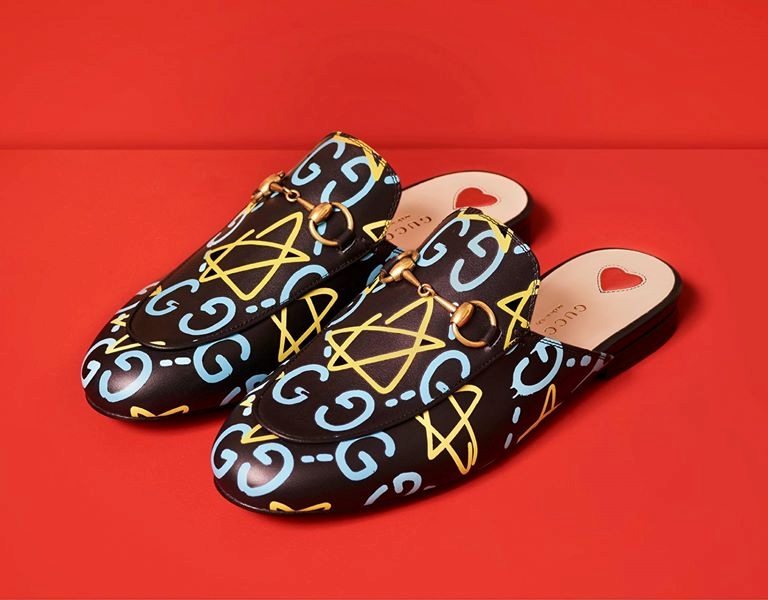