Shot through the lens of Adam Secore at a private home in Brentwood, California, the Buscemi Holiday 2015 lookbook brings a luxury at-home look to a selection of women’s sneakers, which, according to Buscemi, have been the fastest growing part of the company with doubled sales in the past year.

Jon Buscemi, the founder of high-end sneaker brand Buscemi, pulls no punches when it comes to his model bookings. Lauren Hutton, Quincy Jones, Larry Flynt and Jim Goldstein have appeared in his previous campaigns or look books. Now Jourdan Dunn, whom he met at a charity event, is featured in his Holiday 2015 lookbook.

“Each and every person selected is an icon of his or her industry, period,” Buscemi said.

According to Buscemi, who previously worked at Oliver Peoples and his own footwear brand Gourmet, the women’s business, which launched in 2014, is the fastest growing part of the company and has doubled in sales in the past year.

The Made in Italy sneakers retail from $795 to $2,570 and are carried in retailers including Neiman Marcus, Barneys New York and Union Los Angeles. 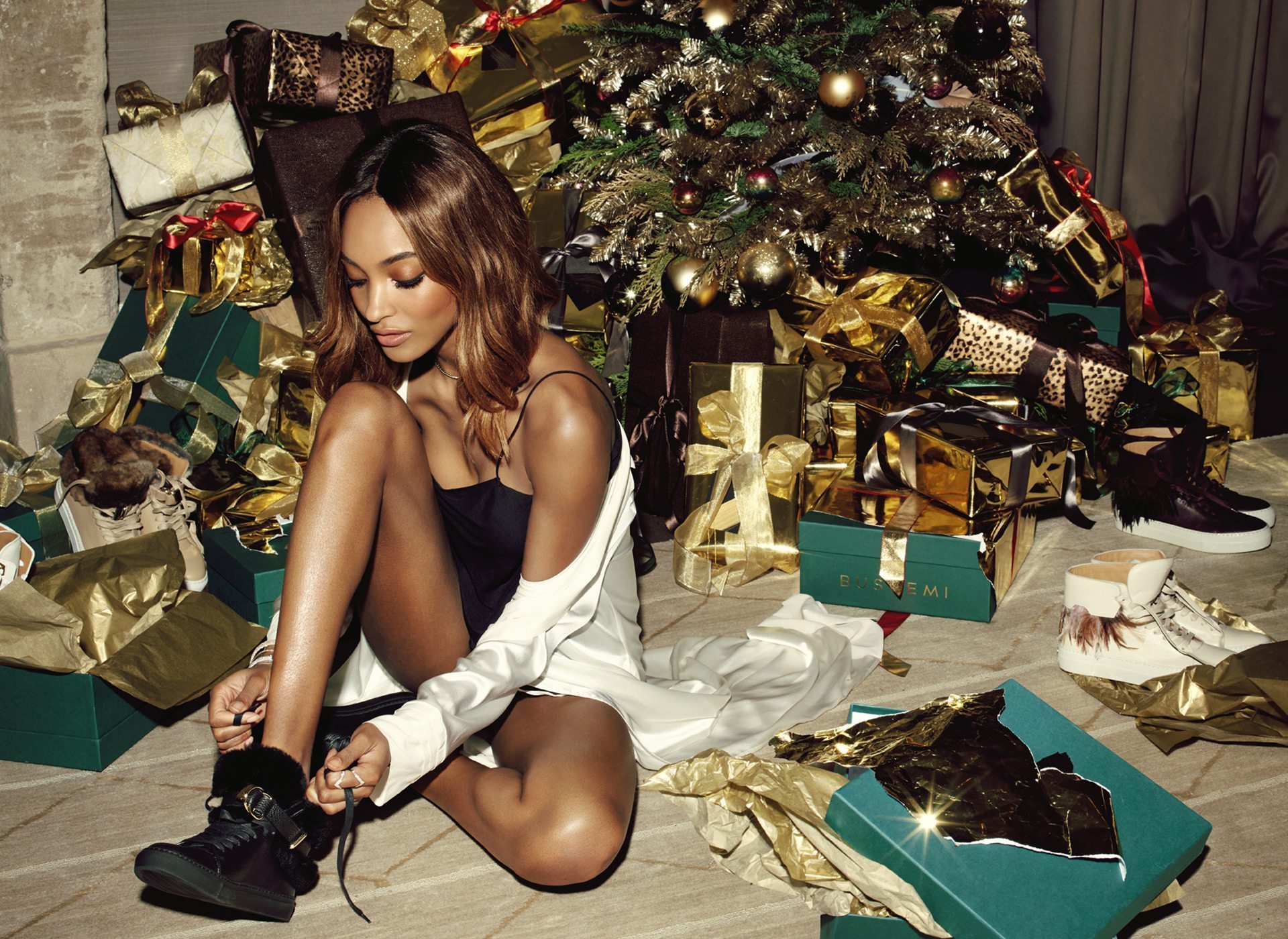 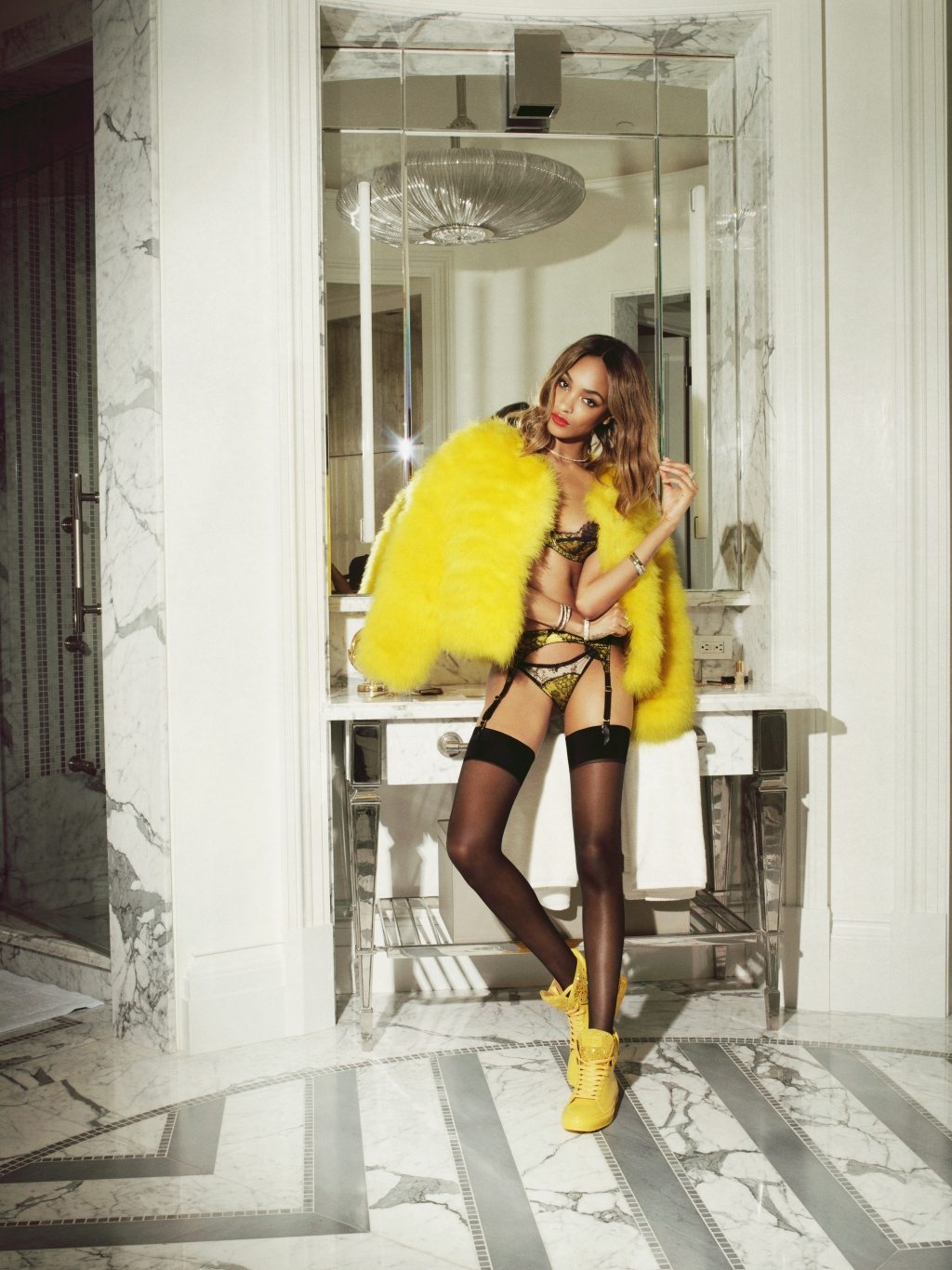 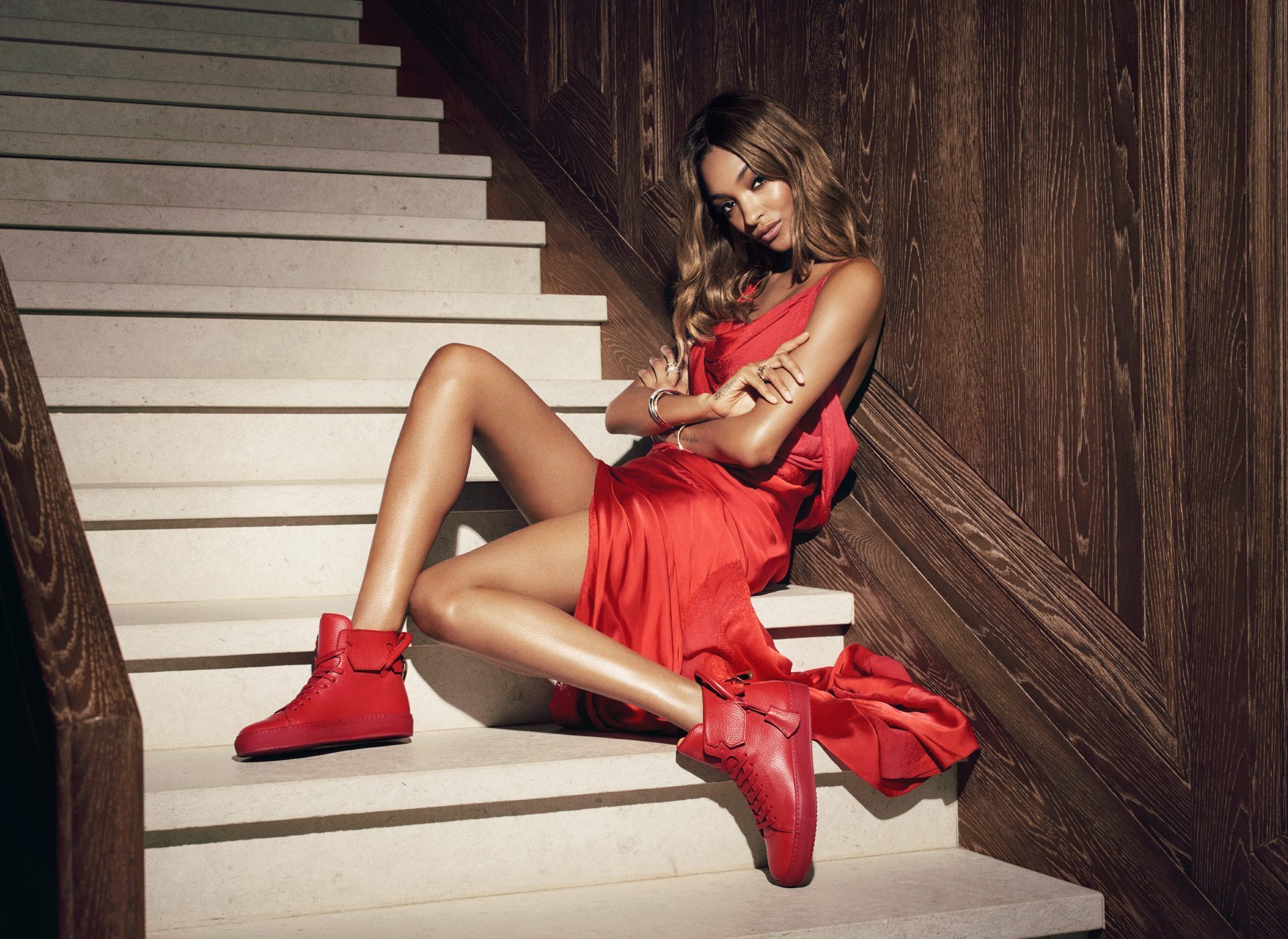 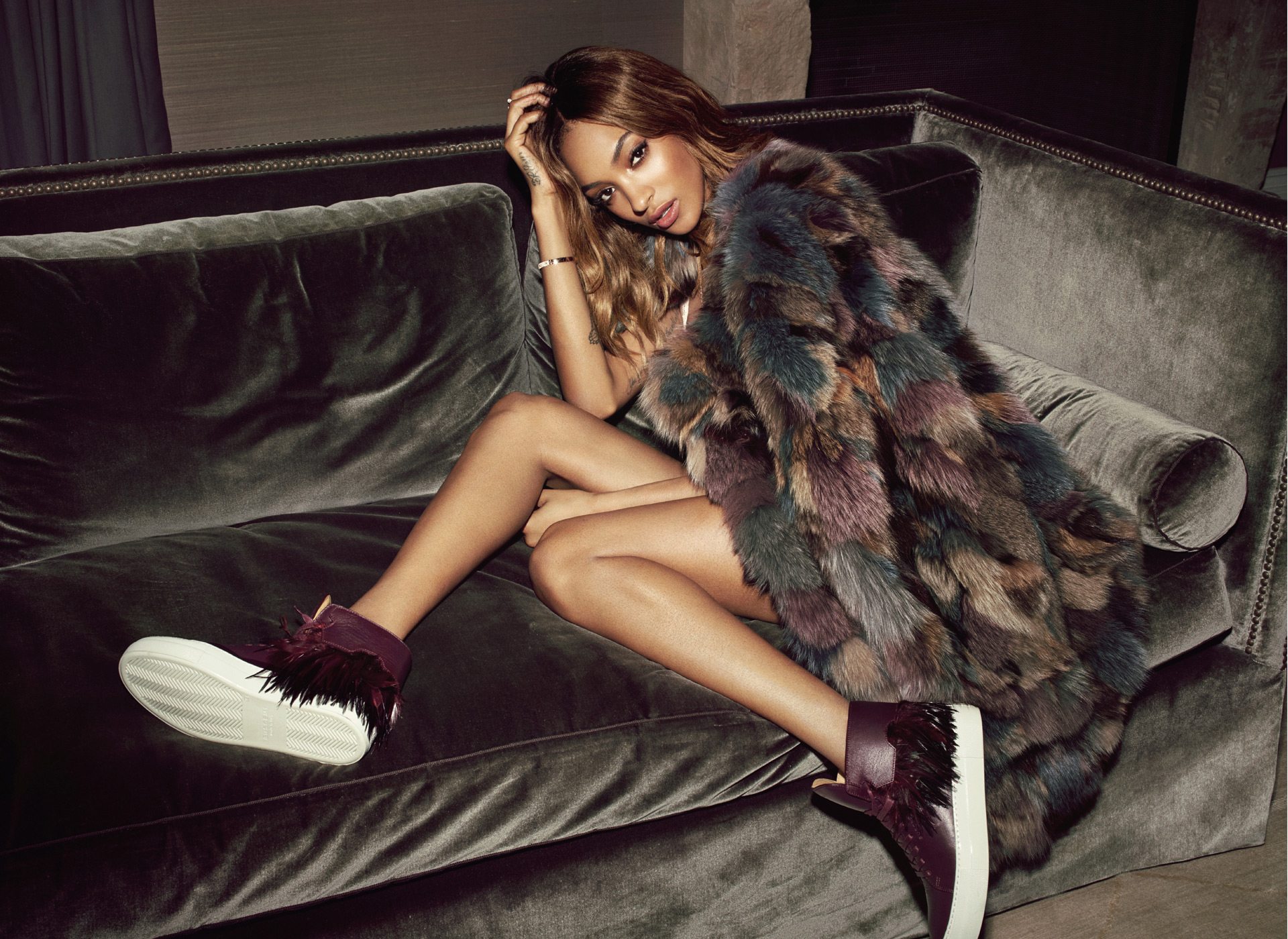 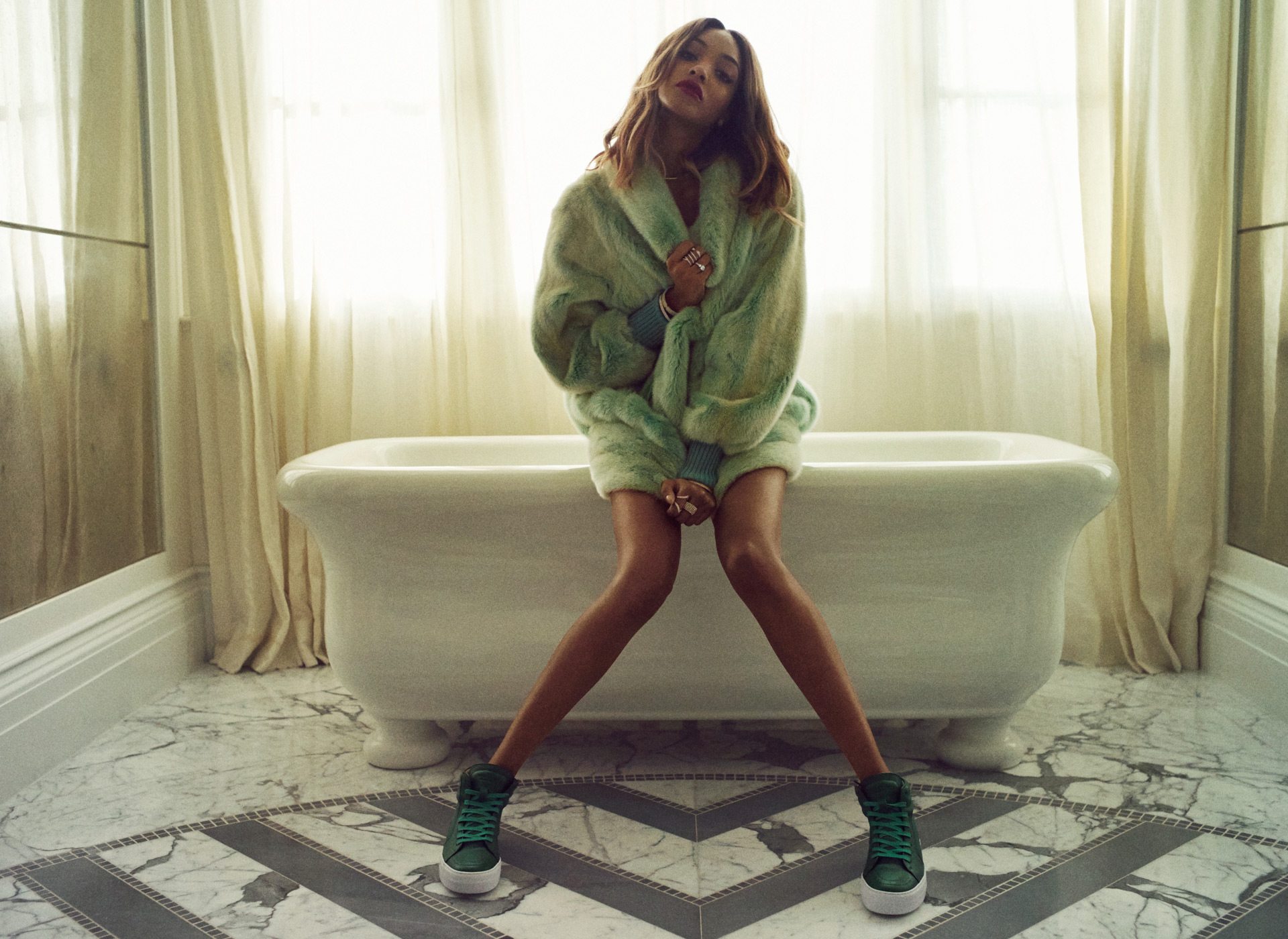 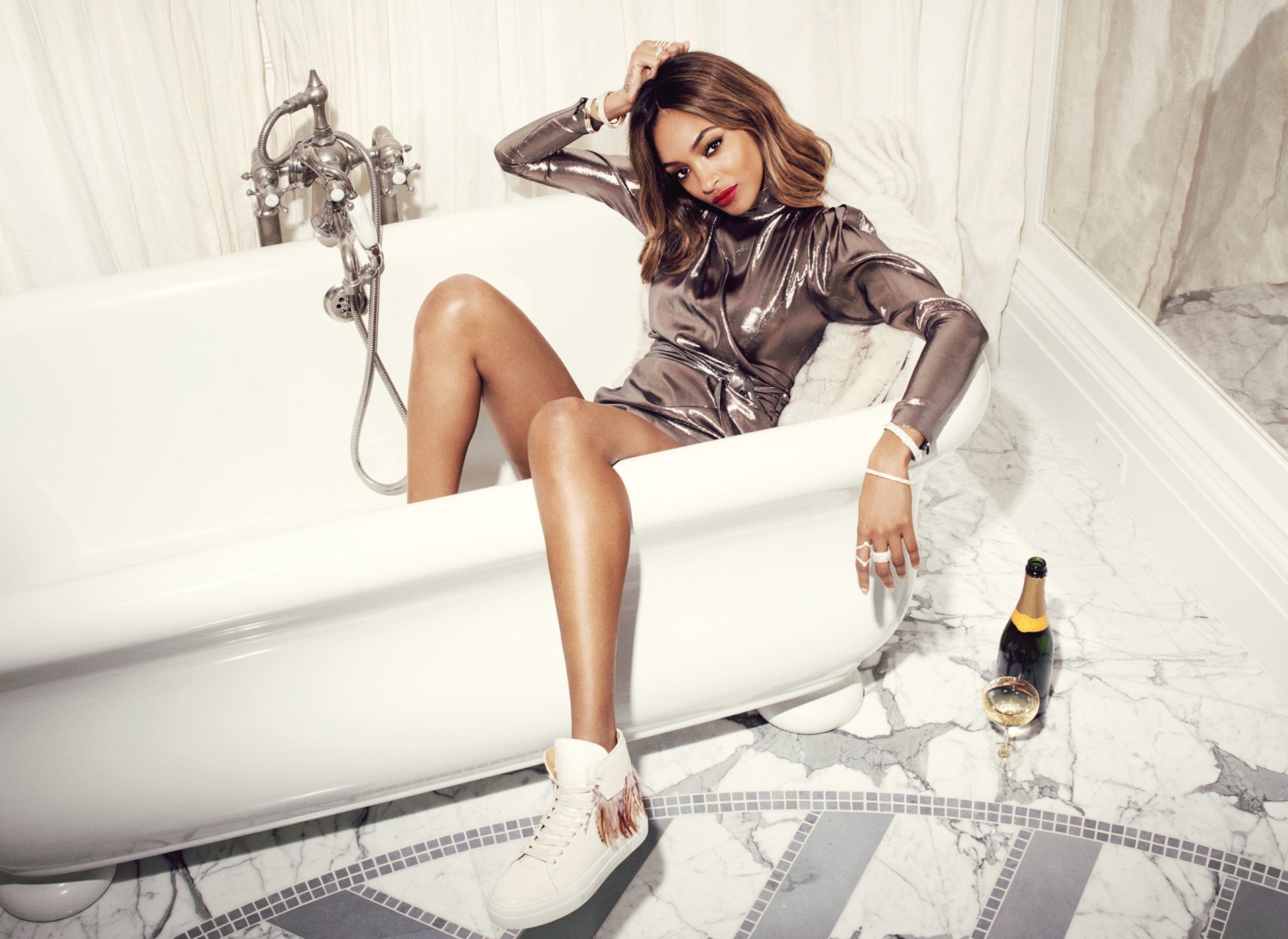 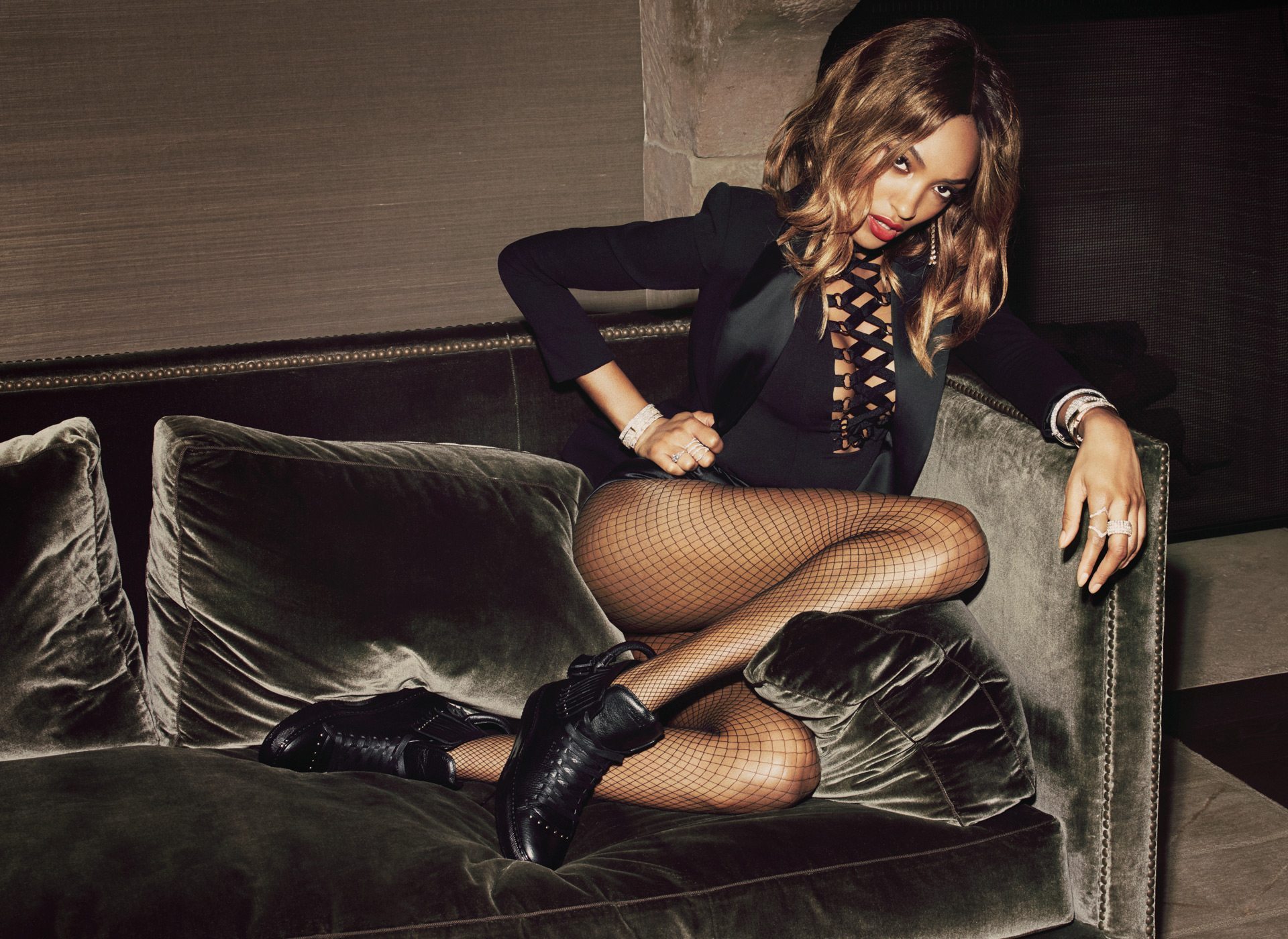