The 3,240 square-foot unit marks a key milestone for London-based Phoebe Philo the Creative ...

The 3,240 square-foot unit marks a key milestone for London-based Phoebe Philo the Creative Director at Céline.

The new Mount Street flagship, formerly a bank, is located across the street from stores including Balenciaga, RRL Ralph Lauren and Christian Louboutin, and its back windows overlook the tranquil Mount Street Gardens and the Church of the Immaculate Conception. The facade is made of Portland stone, with big windows framed by dark brown iroko wood.

Inside, the store has the feel of an exotic island. Floors are an elegant patchwork of 6,000 strips and squares of marble, onyx and glass in colors such as russet, midnight blue, emerald and yellow, while ceilings the color and texture of bumpy concrete are partly covered with delicate light boxes. The space, which Philo had a big role in helping to create, is divided by curving Venetian plaster walls that encourage shoppers to take a journey into areas dedicated to ready-to-wear, footwear and leather accessories. The building’s original steel girders remain, painted black for a dash of industrial chic. The store also features some traditional Céline staples, such as the chunky marble and onyx cubes for merchandise displays and the travertine shelving on the walls.

Céline ended 2013 with 83 directly operated stores, a far cry from the nearly 105 locations there were when Philo and Gobbetti initiated their rejuvenation drive and weeded out 35 doors.

Among scheduled openings are a 6,500-square-foot flagship on Avenue Montaigne in Paris on April 28th; a 7,000 square-foot unit with 90 feet of frontage on Omotesando in Tokyo, slated to open May 31, and a 5,900-square-foot location at IFS in Chengdu, one of the richest and fastest-growing cities in China, targeted for April 6. A 4,300 square-foot store in Crystals in Las Vegas opening May 14 and another on Wooster Street in New York’s SoHo district, budgeted for late August, telegraph that the brand is ready to ramp up expansion in America, which Gobbetti characterized as having strong potential for Céline. 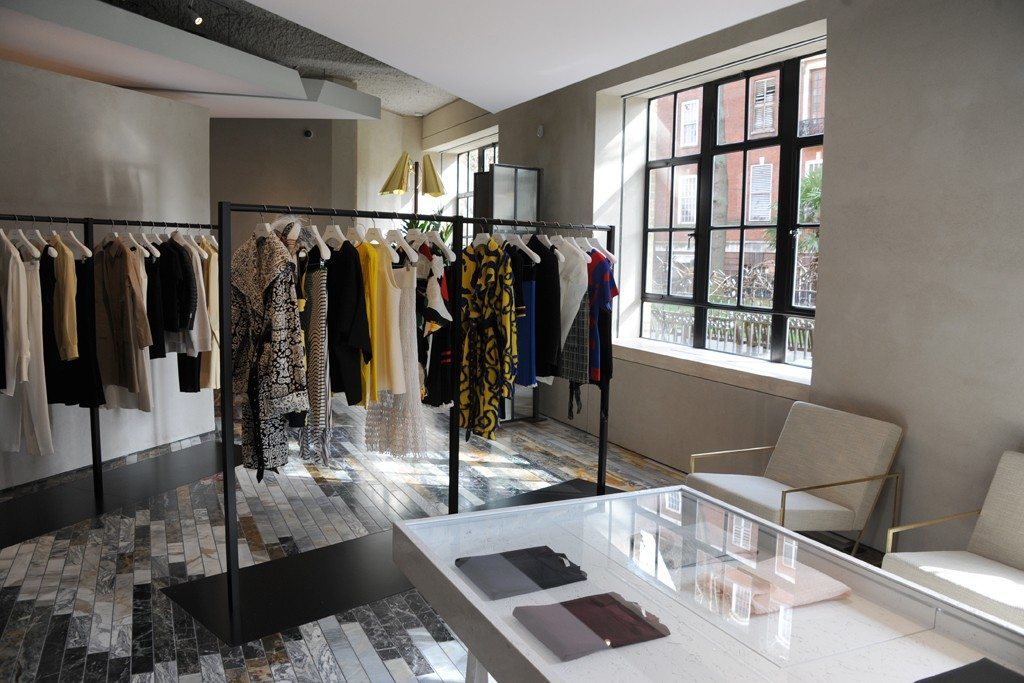 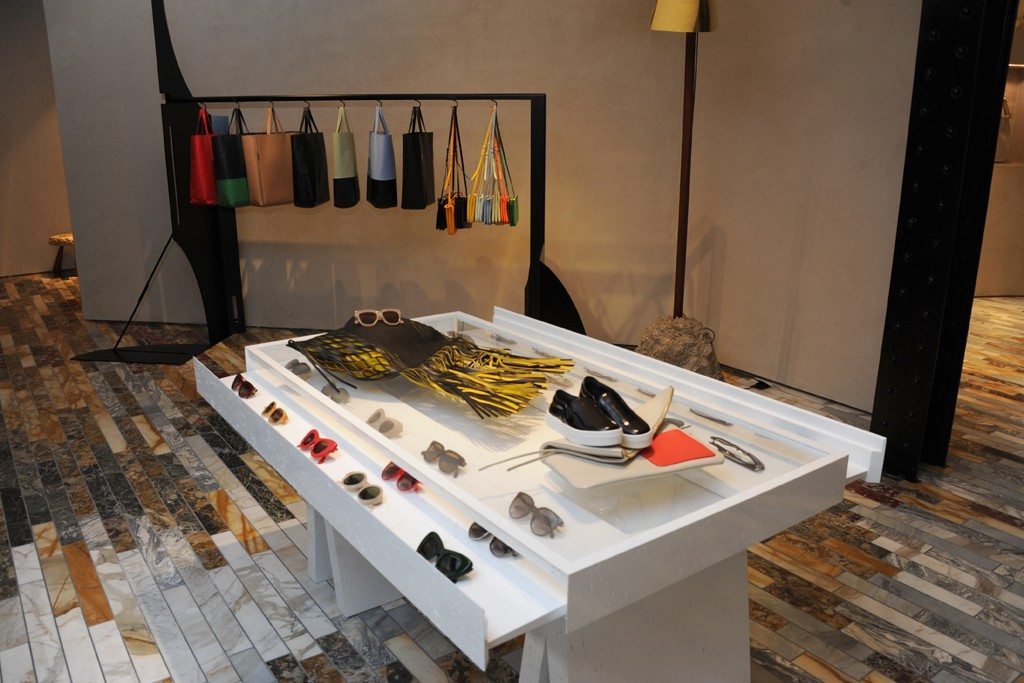 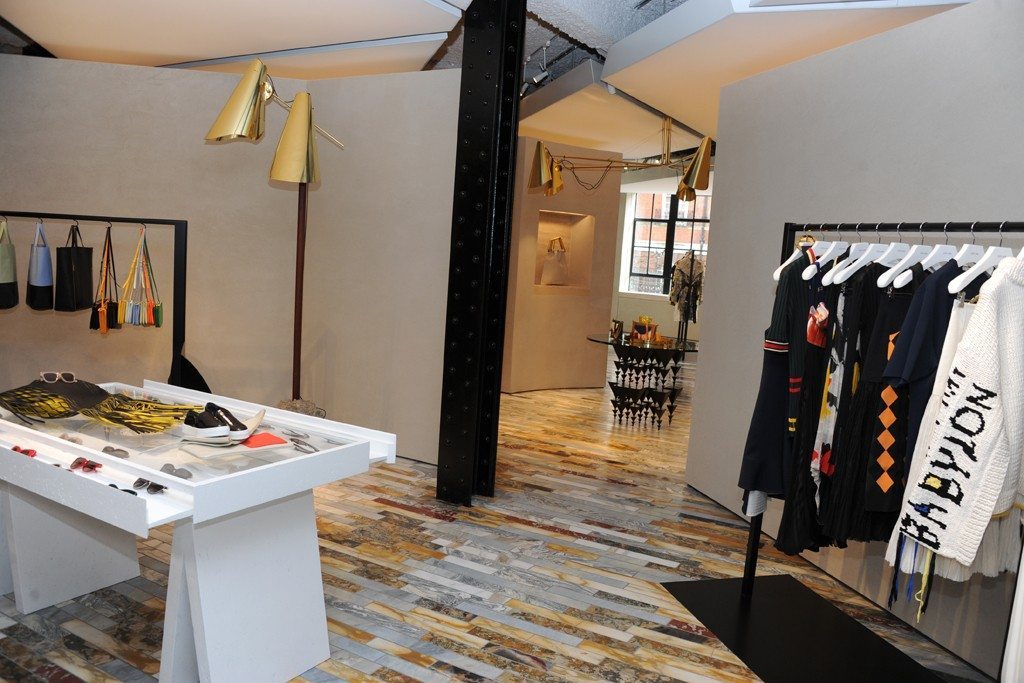