Ahead of Calvin Klein’s New York Fashion Week show next month, the brand has unveiled a first ...

The imagery, meant to reflect the variety of American women and the trends of the ’20s through today, was rolled out simultaneously with the end of Women’s Marches around the world, in which more than 2 million women and men peacefully protested for equality. Calvin Klein touched on the movement obliquely, with one of the campaign shots showing Kershaw wearing a draped skirt in an American-flag print. Said Simons, “Calvin Klein By Appointment 1-14 [the name of the campaign] is very much about celebrating the American woman and American fashion.”

The imagery also provided a hint as to what Simons’s vision of Calvin Klein looks like: sophisticated, slinky, sexy, ineffably cool, and with a little something for everyone.

Creative director Pieter Mulier, who worked as Simons’s right hand at Dior, echoed the designer’s sentiments. “It is driven by character; it’s about a woman feeling empowered and being her own person in what she wears.”

The made-to-measure clothing and accessories services at Calvin Klein will begin on April 1st. The range pledges to offer unique pieces, previously only made for celebrity clientele, to CK fans looking for a special slice of Simons’s creativity for themselves. “Calvin Klein is not only about iconic underwear and jeans—it’s about so much more,” said Simons in a release. 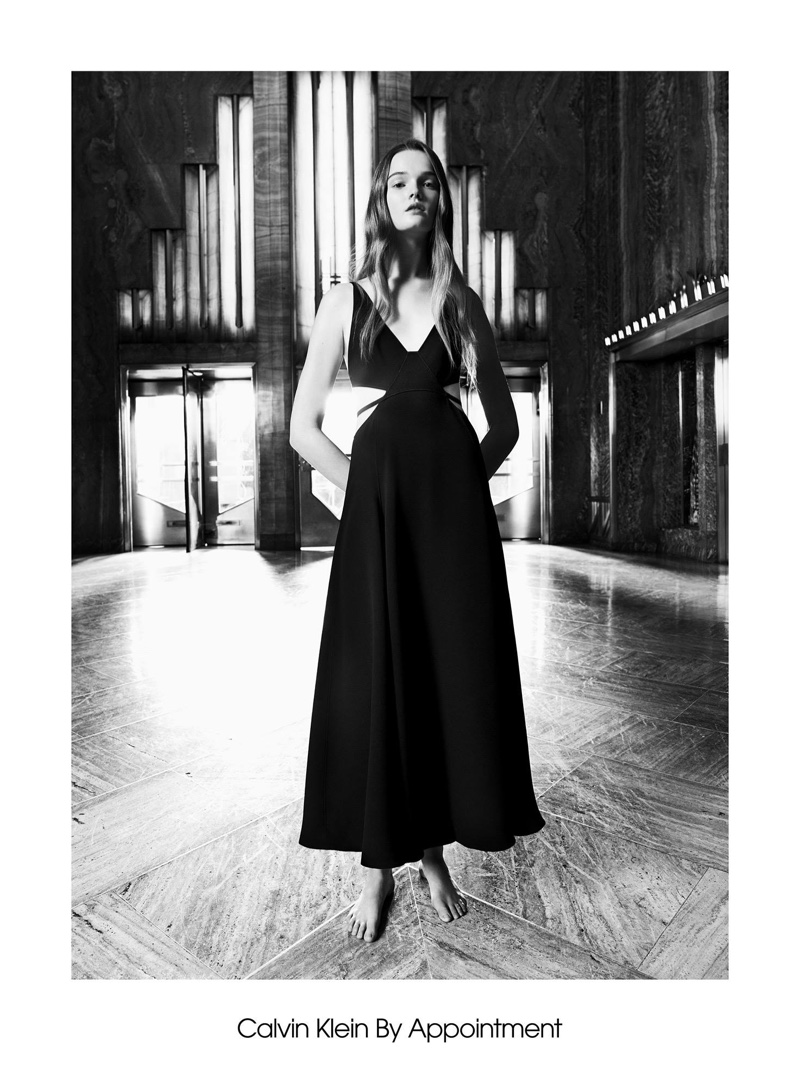 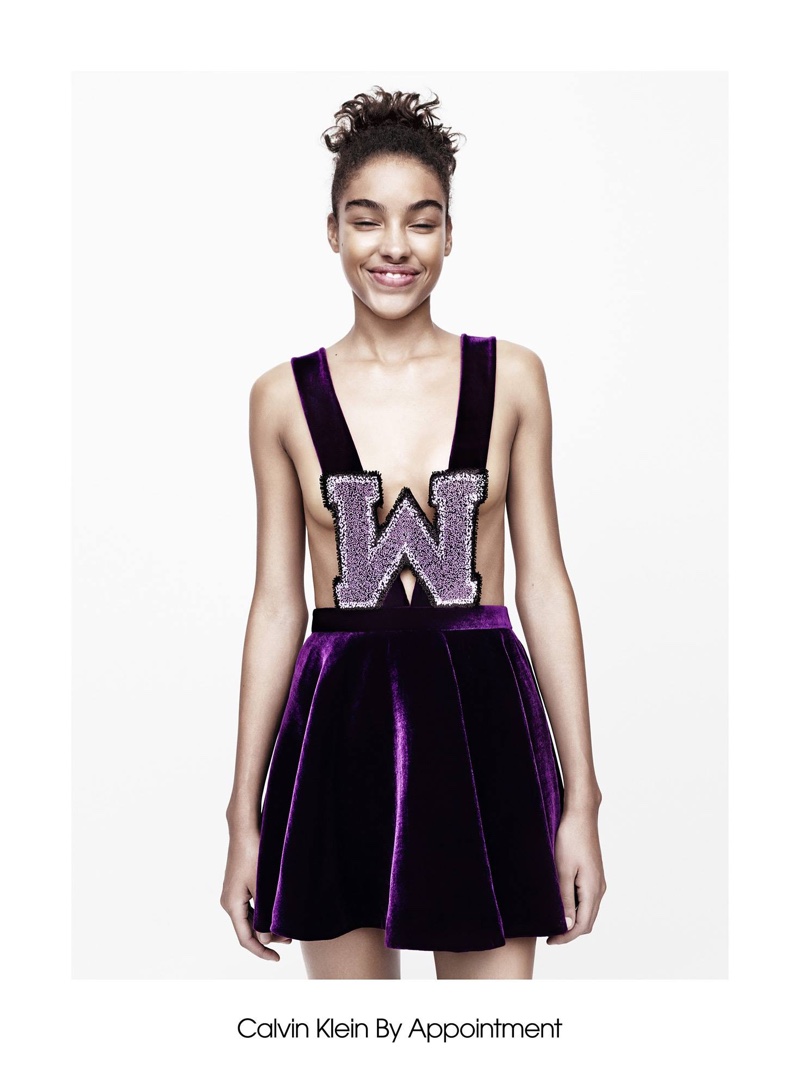 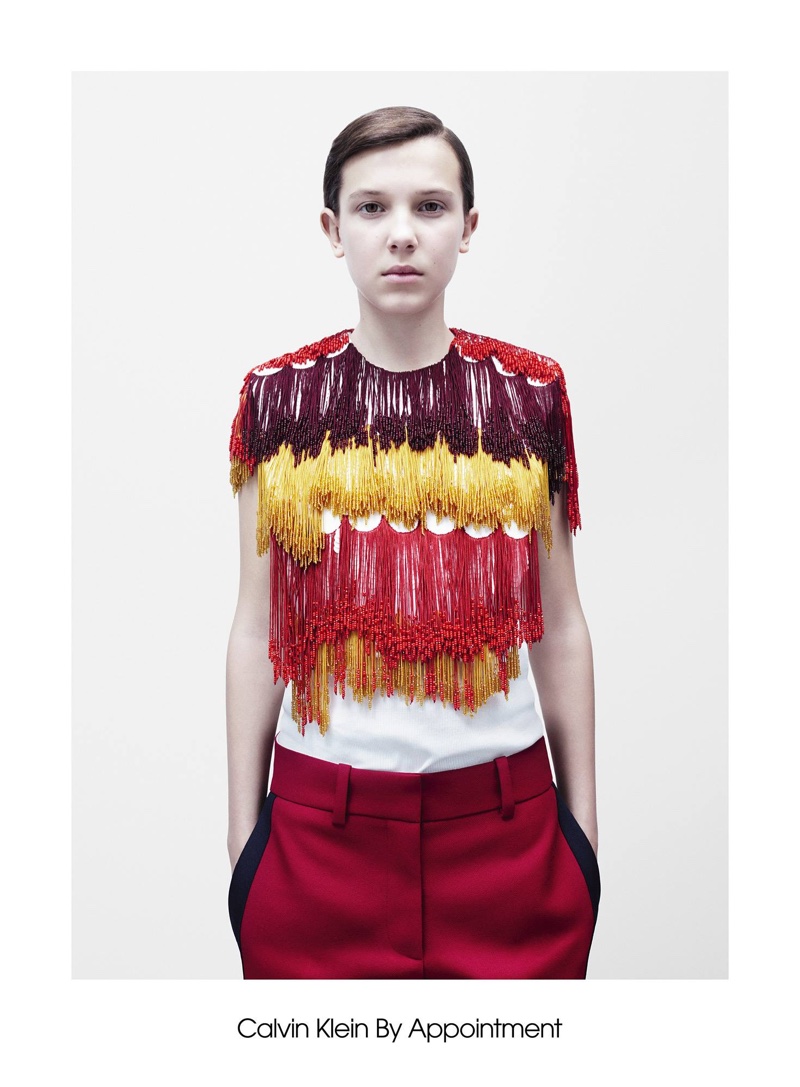 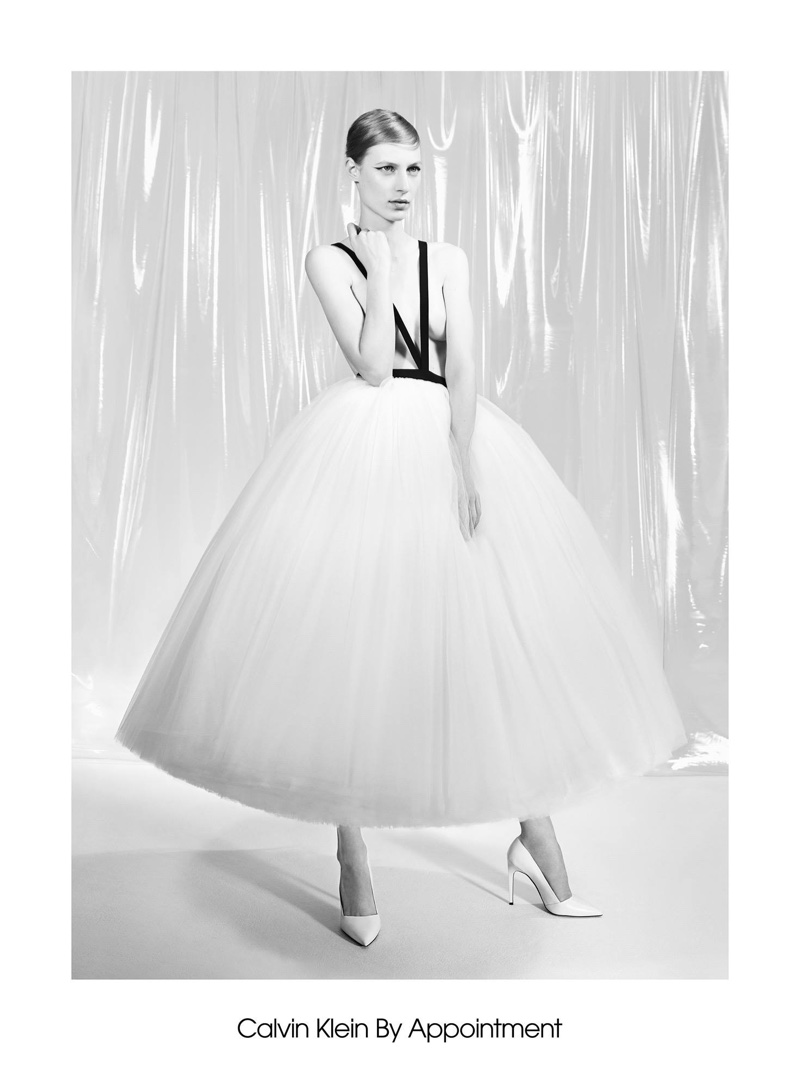 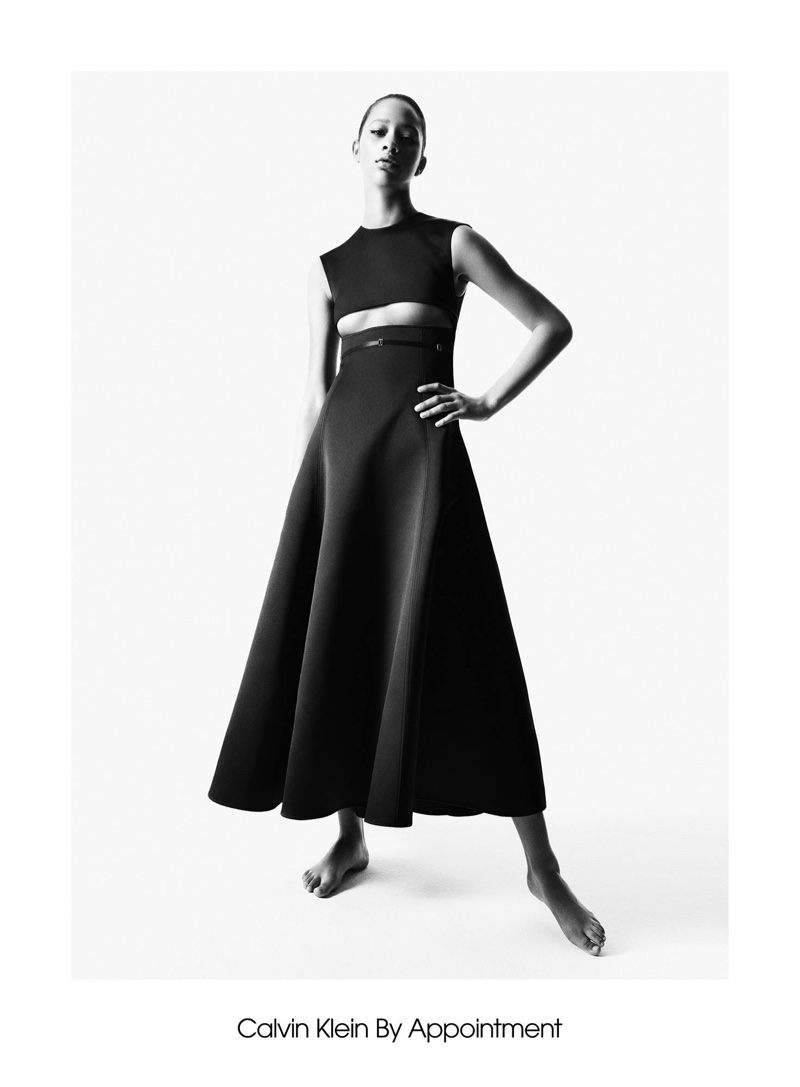 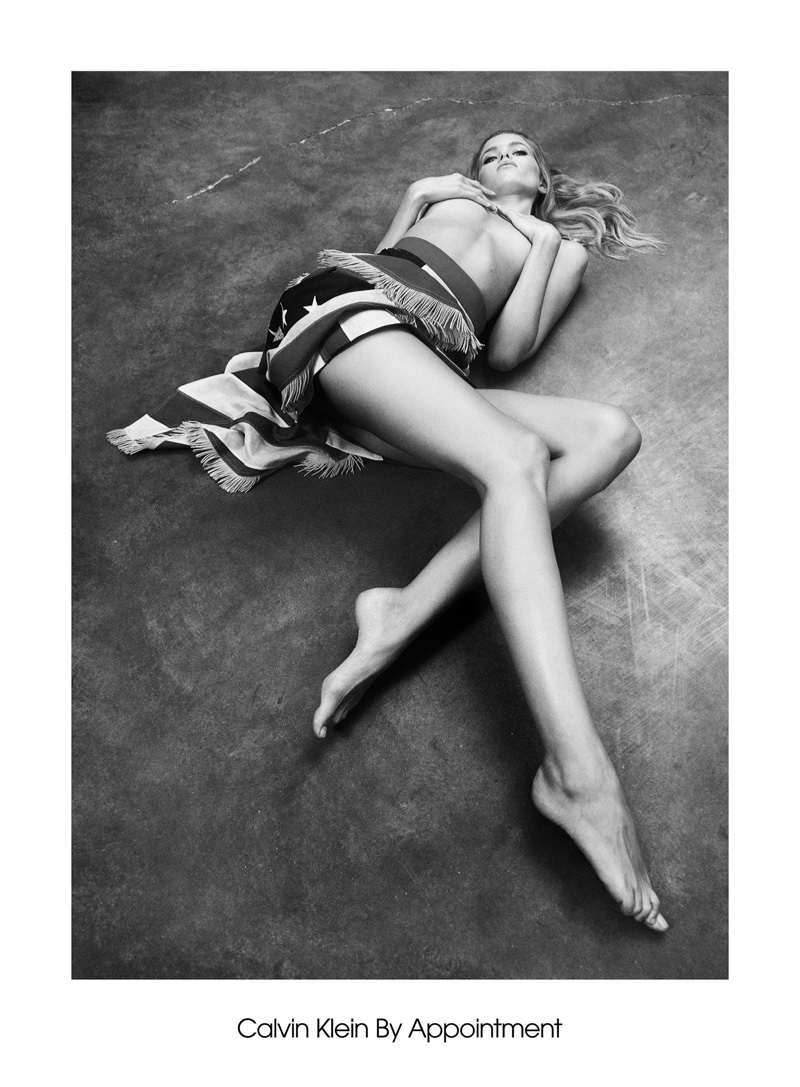 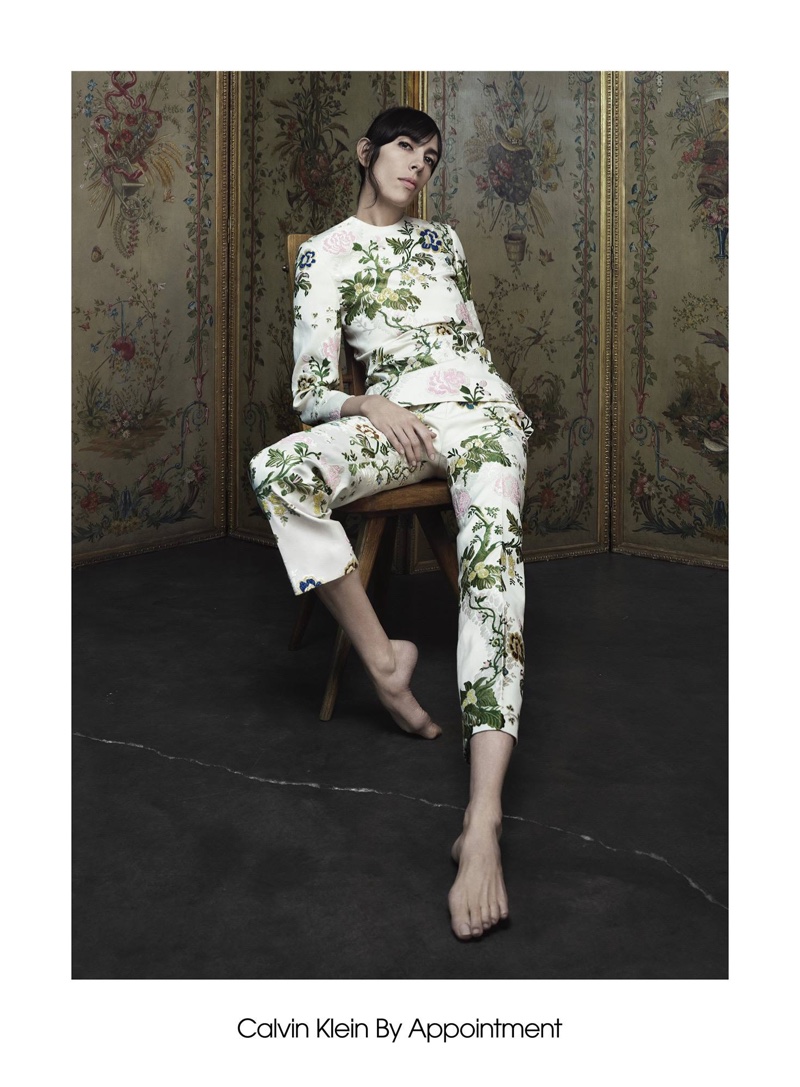 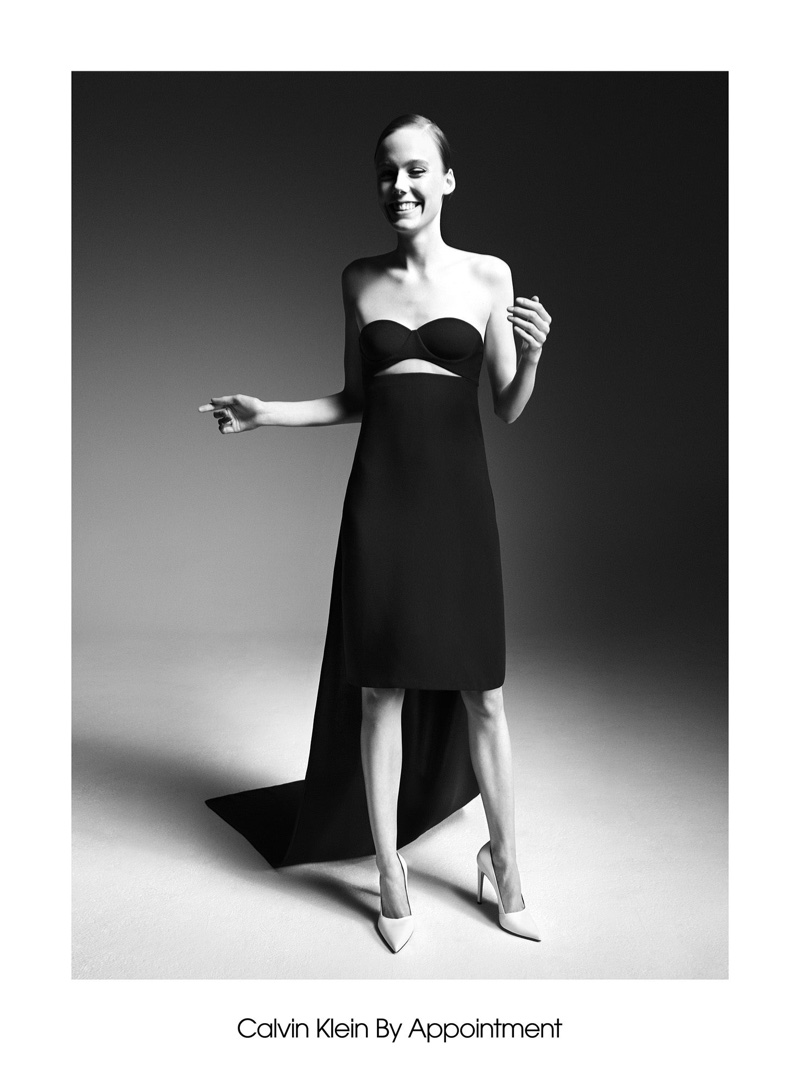 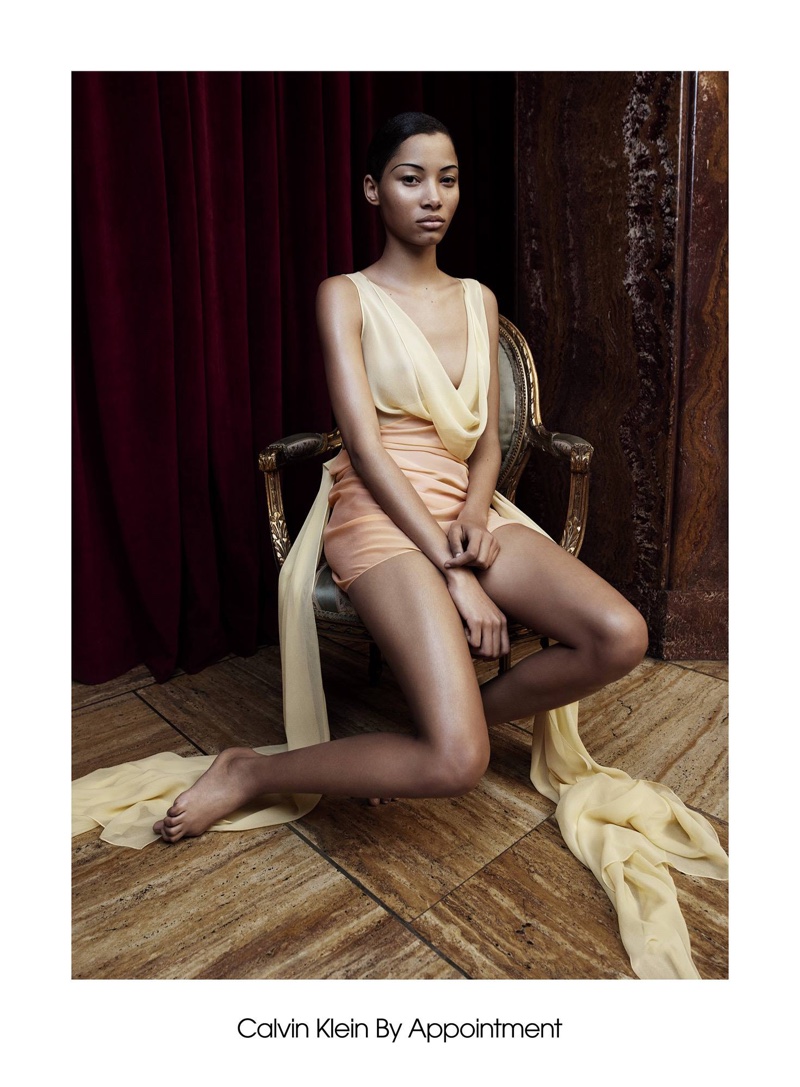 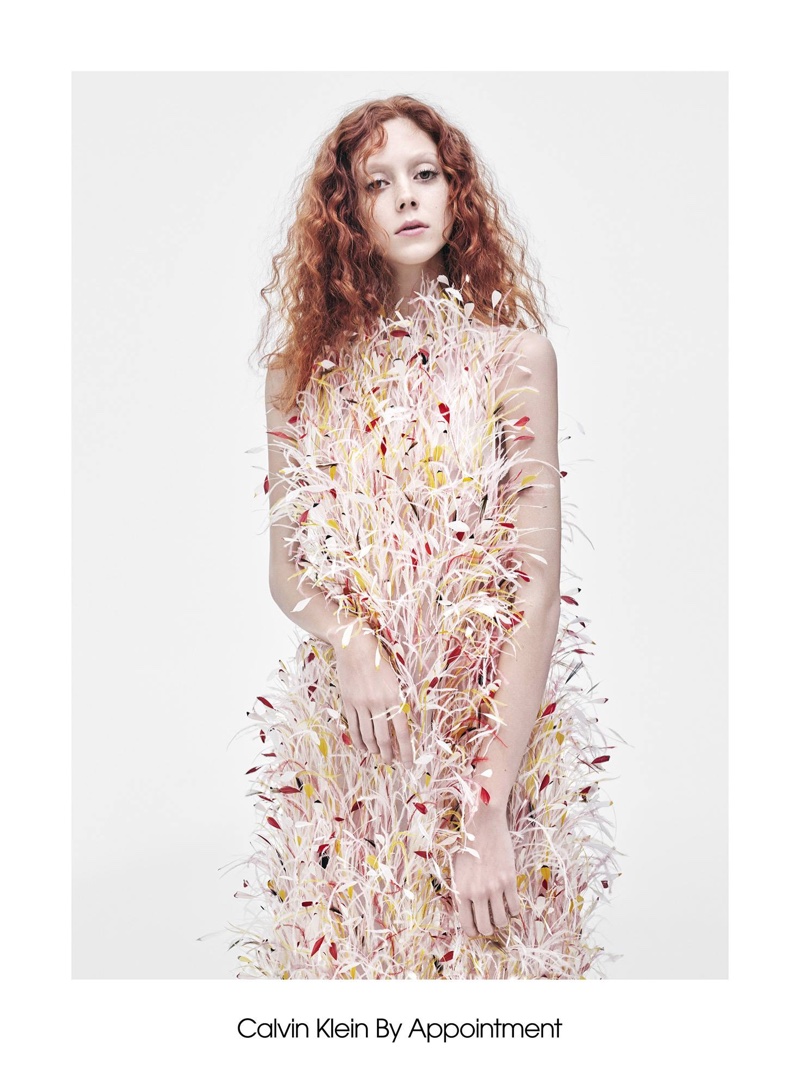 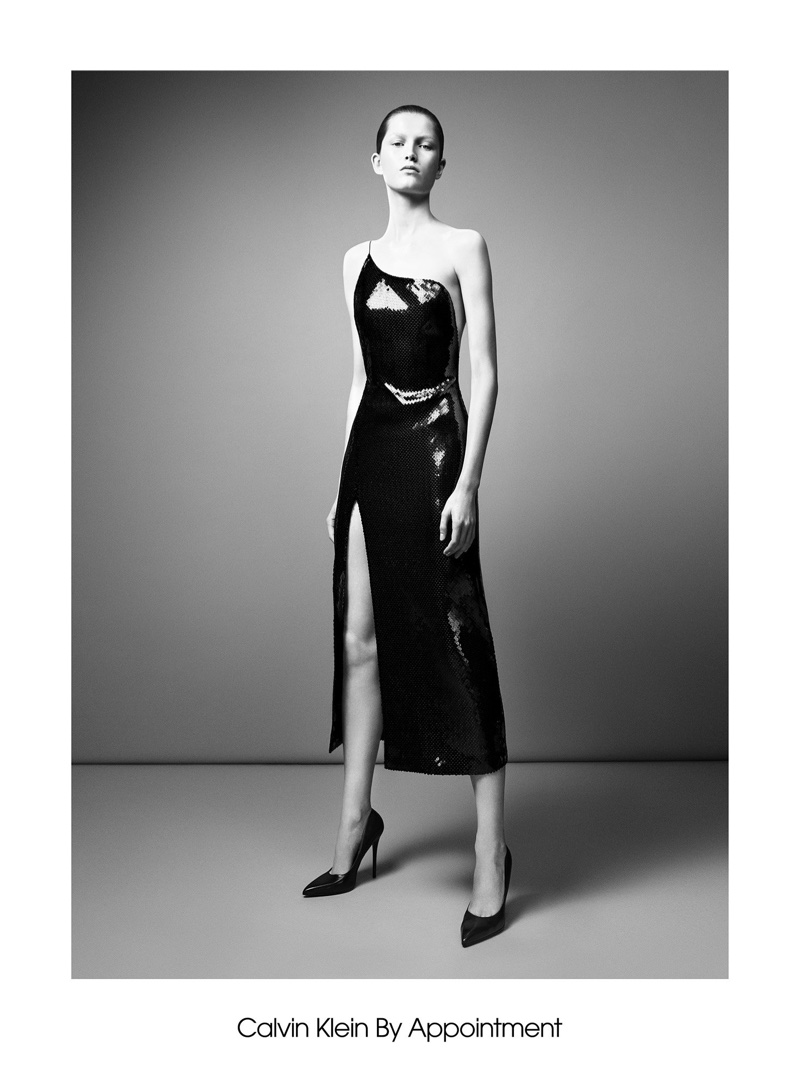 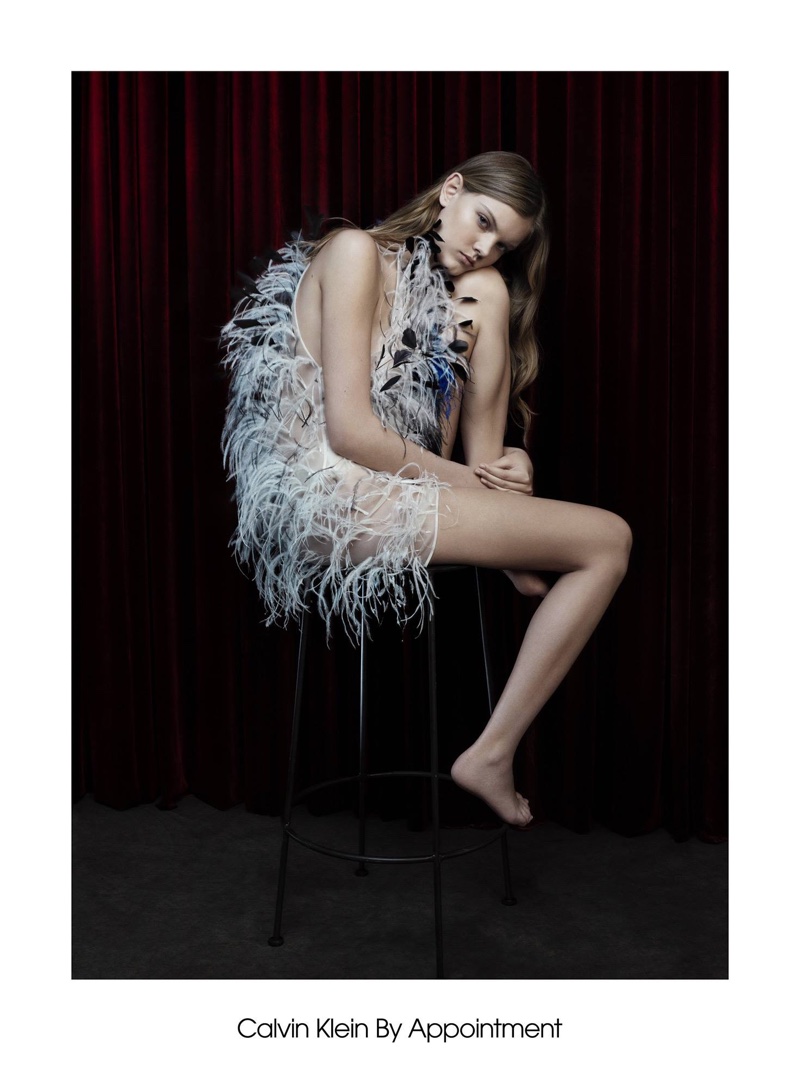 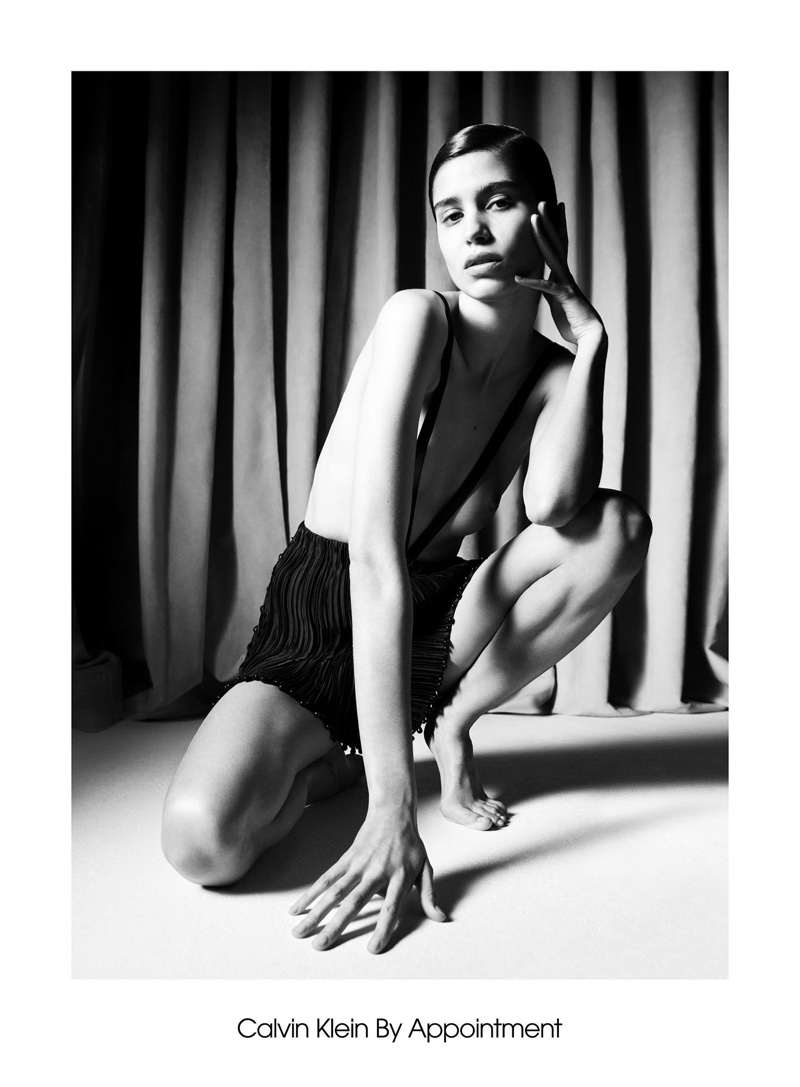 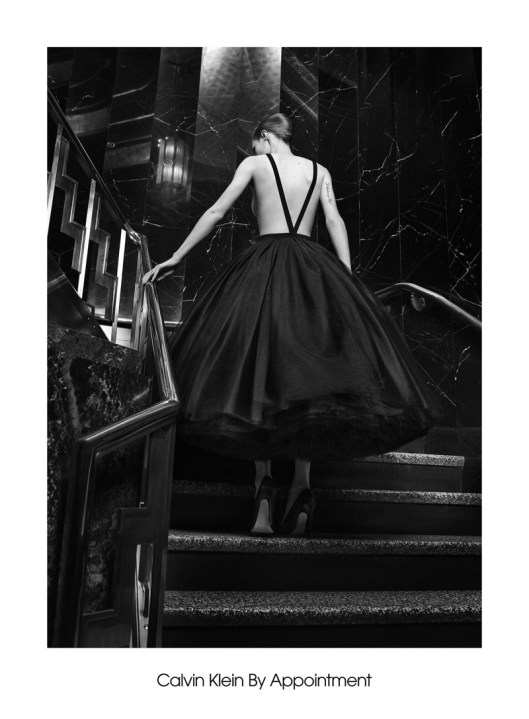